Opinion: How the gaming community can grow amidst the pandemic

Opinion: How the gaming community can grow amidst the pandemic 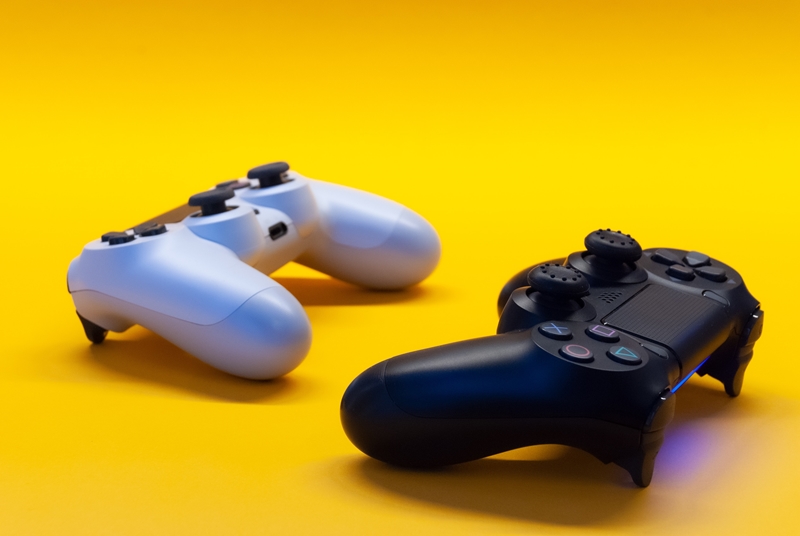 To date, it’s been more than a month since the Covid-19 outbreak first took root in Singapore, and during that time, the virus has swept across most of the world with reckless abandon. To protect their citizens, many governments have opted to cancel various events, festivals and gatherings.

Sure enough, this translates to a rather bleak outlook for most industries, including gaming and esports, which is a pity since it’s been seeing impressive growth throughout the past few years.

Still, at least it’s not one of those industries that are really bending over backwards here since most of its content can be found online, and I’m confident there is still a lot of room for the gaming industry to grow even in such circumstances. 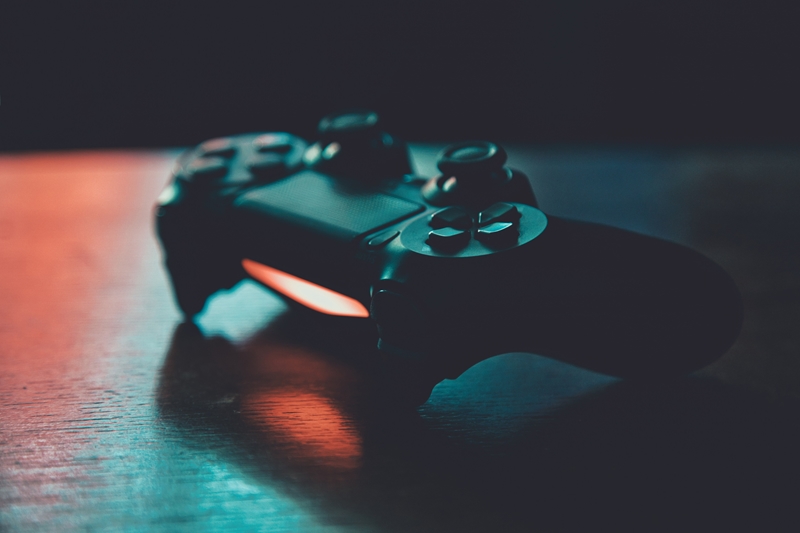 Simple. With everyone cooped up at home to minimise the risk of virus transmission, people are naturally going to search for something to pass the time. Certainly, regular entertainment media such as movies and TV serials are still an option, but it’s a rather limited one considering the production for many of these, like the upcoming Batman movie starring Robert Pattinson and Season 2 of Netflix’s The Witcher adaptation have had to be put on hold indefinitely until the pandemic tides over. Accordingly, the next best option at this point, at least in terms of digital media is video gaming.

Of course, we’re not saying everyone who’s looking for something to do is 100% guaranteed to play games, but there will definitely be some who decide to give it a shot. It is this crowd and their curiosity that we, as well as developers can leverage on to grow the gaming community. And even if they don’t become gamers themselves, they’ll at least have a better understanding of why it appeals to people, which is good for us in the long run anyway.

So, how exactly do you see the community growing? 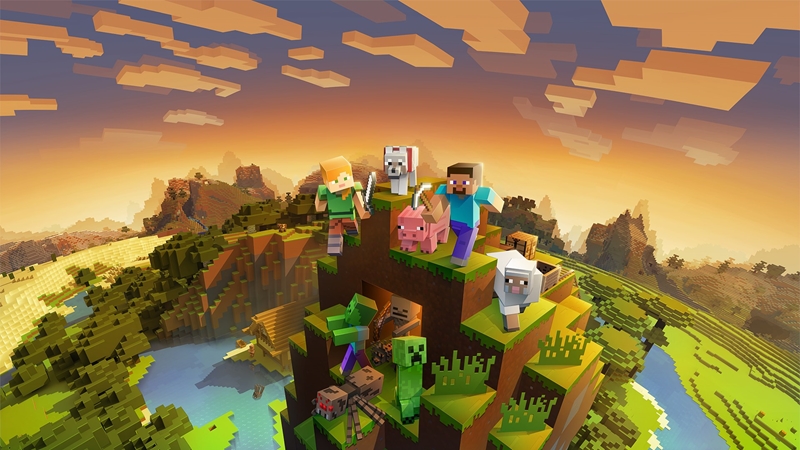 Before all that, we should probably clarify that this isn’t about encouraging anyone to monetise the crisis – nothing about that. Rather, it’s about exploring the increased “free time” people have as an avenue to build bonds and raise awareness about video gaming.

Idealistic as it may seem, with everyone stuck at home, families will certainly have more time to spend with each other. Bonding through video gaming is a great option, and it’s an excellent way of helping parents and guardians understand what makes their gamer children tick.

Minecraft and the recently-released Animal Crossing: New Horizons in particular are perfect examples of such family-friendly titles, as their simple but exciting concepts provide an easy base for loved ones to collaborate with each other on adventures and creative projects. 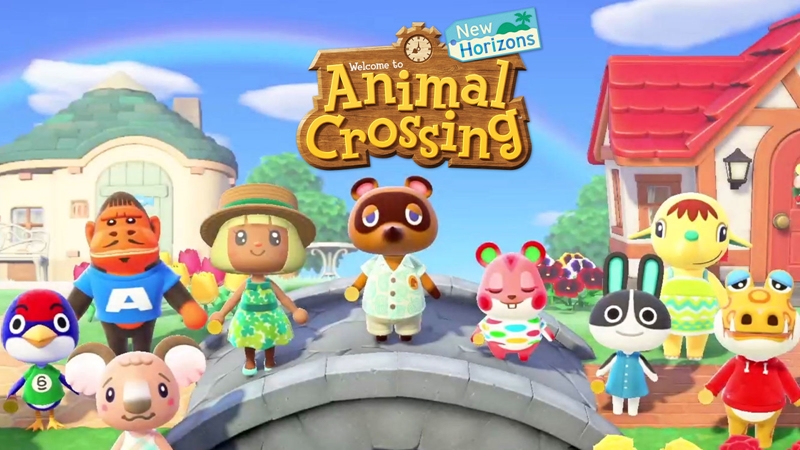 Apart from the increased family bonding time, we also cannot discount the sheer effortlessness of sharing information in modern times. It’s so easy to pass on interesting content to your friends through social media and communication apps, not to mention most people are already forced to communicate through such means due to the lockdowns.

In that vein, online platforms such as Steam aren’t the only places that have seen a spike in usage – the search rates for esports-related content on YouTube and Twitch have also surged in recent weeks, and if that isn’t representative of a growing community, I’m not sure what is.

Has anyone actually done anything? 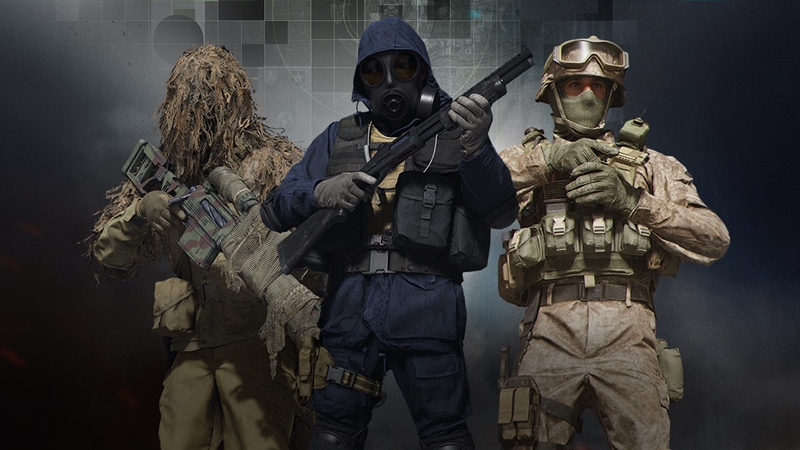 Of course. Some gaming companies, including Activision Blizzard and Zynga have already banded together and got the ball rolling, and their ball even has a name: the #PlayApartTogether initiative.

In a nutshell, the initiative is centred around having people socialise and have fun by playing video games together at home rather than going out. Curiously (or amusingly), it’s also supported by the World Health Organisation. Yes, the same WHO that previously labelled video game addiction as an official mental health disorder. In fact, its ambassador for global strategy Ray Chambers even noted how game developers having a global audience could end up saving many lives in his tweet. 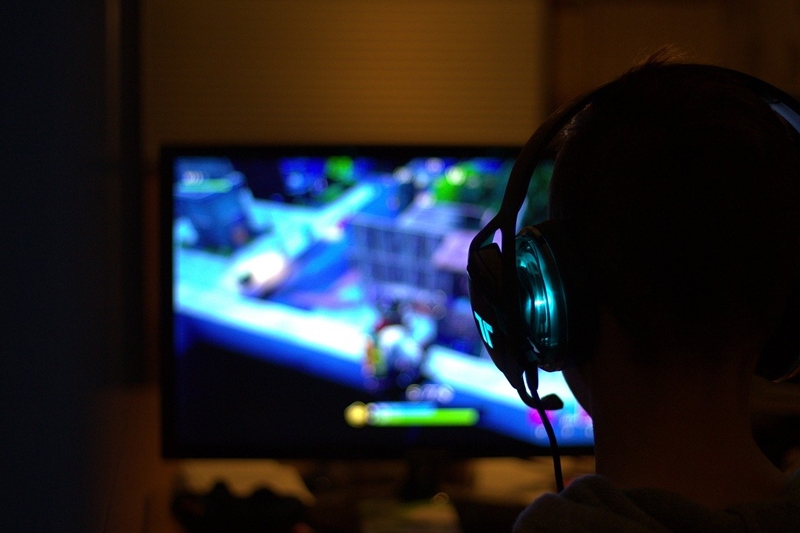 Admittedly, it is a little odd to see the WHO, who was previously very “concerned” with the exponential growth of gaming and esports, now encouraging it as a pastime in the wake of the coronavirus outbreak.

Well, chuckle all you want (it's actually quite funny), but the key takeaway is this: there will always be a line to draw between a pastime and an addiction. Gaming may have many plus points, but it should always be done in moderation - excessive playing is never justified. With that said, as long as we keep our gaming habits healthy and encourage those around us to do the same, chances are the gaming community will not only grow larger through this pandemic but more tightly-knit as well.