How to buy the Google Pixel and Pixel XL in Singapore (Updated!)

How to buy the Google Pixel and Pixel XL in Singapore 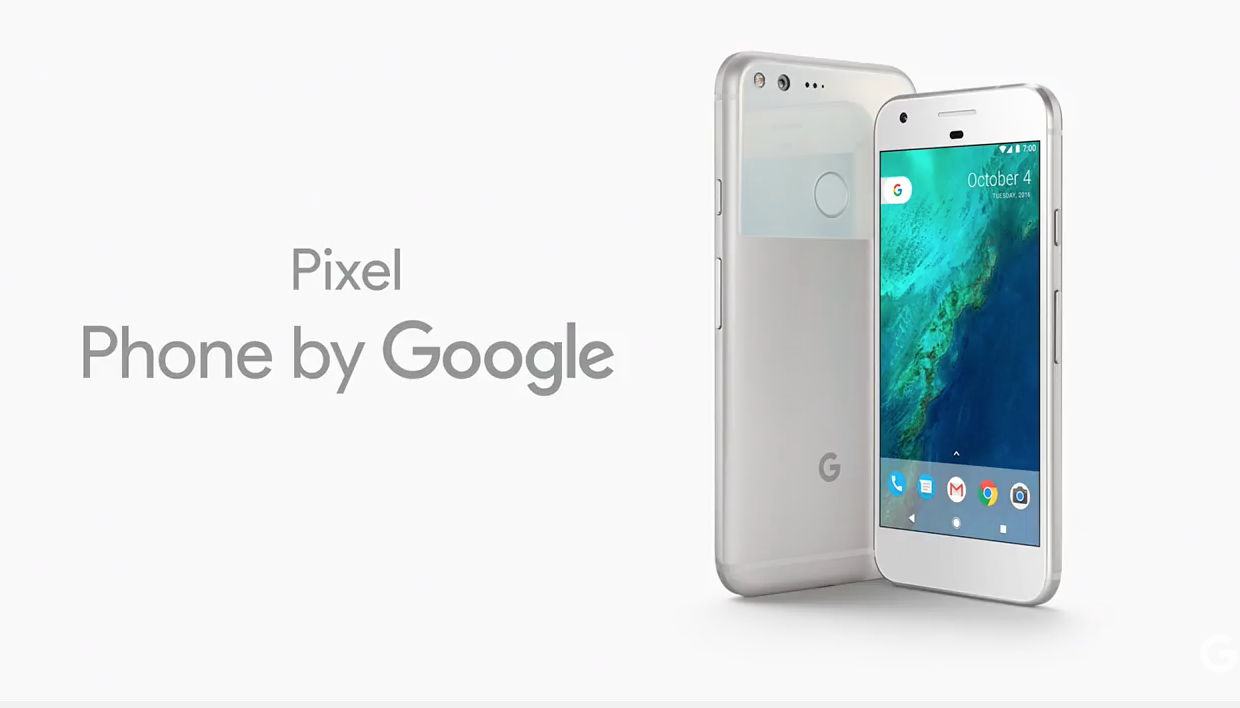 Google's latest smartphones the Pixel and Pixel XL won't officially be launching in Singapore (at least for now) but there are still plenty of ways you can acquire one.

Do note that all of these are import models, which means no warranty, although as you're buying from Lazada, you do get 14 days free return if you do change your mind.

Shopee has the 128GB Pixel in both black and silver available for S$1,300. Not as enticing as the Lazada listed offer, but nonetheless an option to consider if that one runs out of stock. For almost the same price, you can also opt for the 32GB XL version. 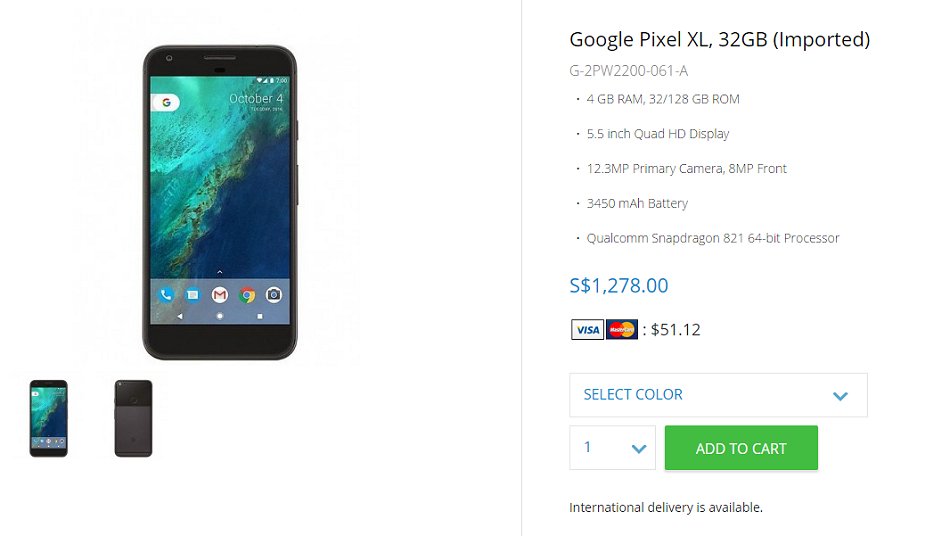 Mobyshop has stocks for both the Pixel and Pixel XL in both the black and silver colors although they aren't competitively priced anymore.  The basic 32GB Google Pixel is going for S$1,278 and don't forget the extra $51.12 if you're paying via credit card online. Even if you choose to go down to their shop at Far East Plaza to pay cash just for the phone, it's not a worthwhile offer in our opinion. Once again, it's an import model, which means no warranty. Back in November 2016, you could have gotten it for as low as S$1,098. 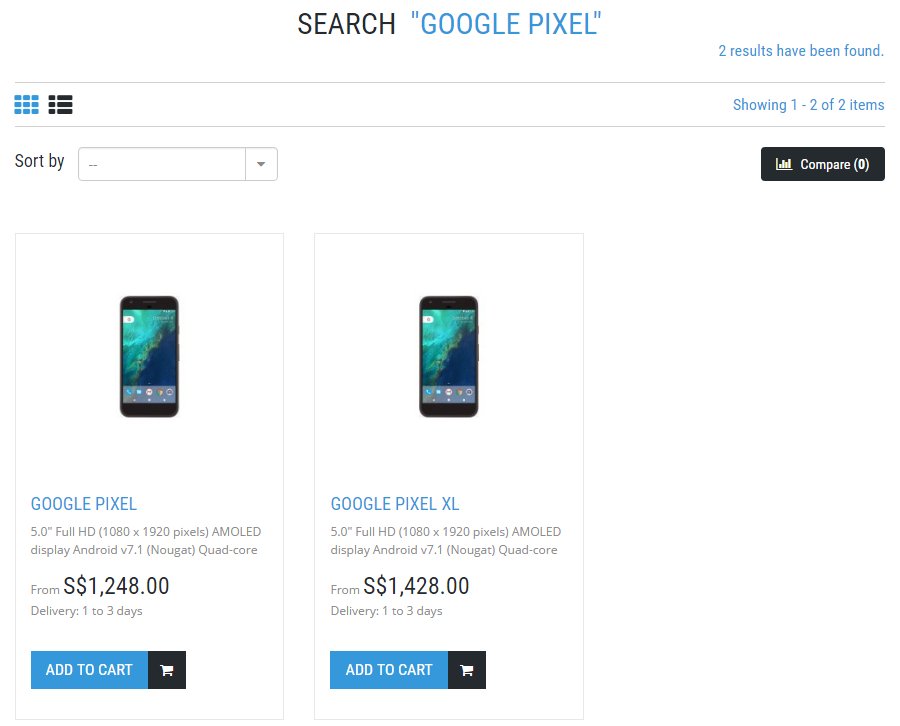 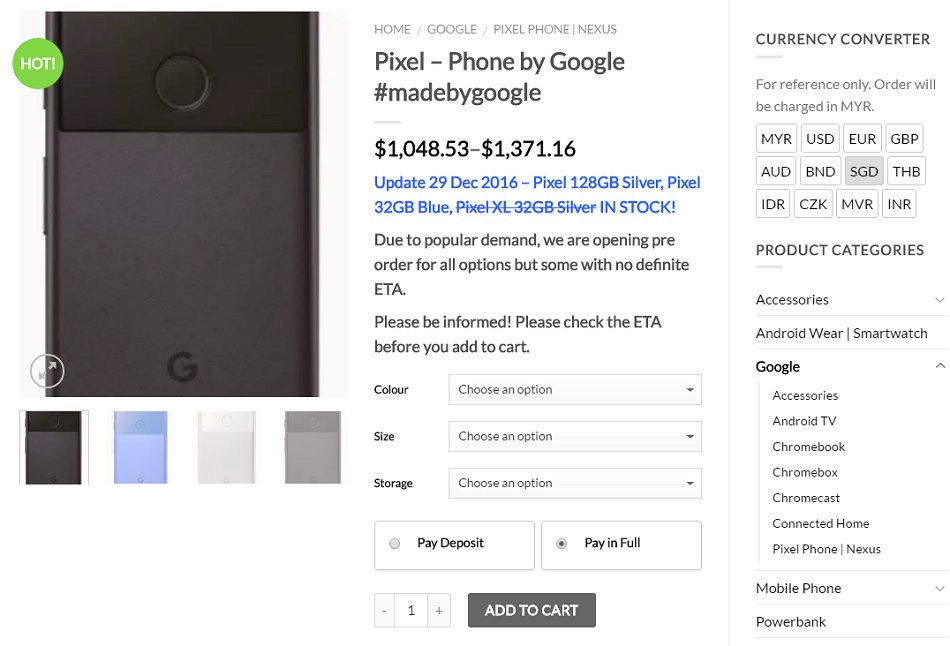 *Don't forget to add S$17 for standard shipping to Singapore or S$20 for DHL express. Warranties are handled by Techbug.*