His Dark Materials review: Is this HBO's next fantasy epic?

His Dark Materials review: Is this HBO's next fantasy epic?

Note: This article was first published on 22 October 2019. 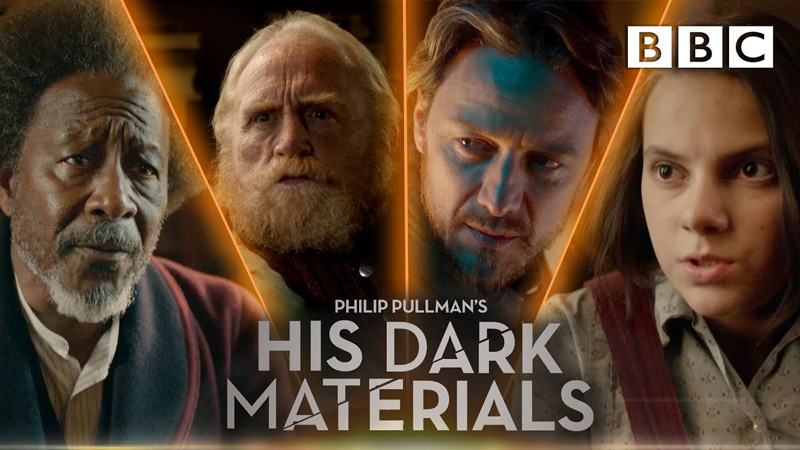 Game of Thrones ending this year meant one thing: HBO could really use another big fantasy series in its lineup to fill in the hole left behind. Enter His Dark Materials, a co-production between the BBC and HBO and an adaptation of Philip Pullman’s novels of the same name. You might better remember its disappointing 2007 movie counterpart - The Golden Compass.

Needless to say, this series is much better.

The world of His Dark Materials 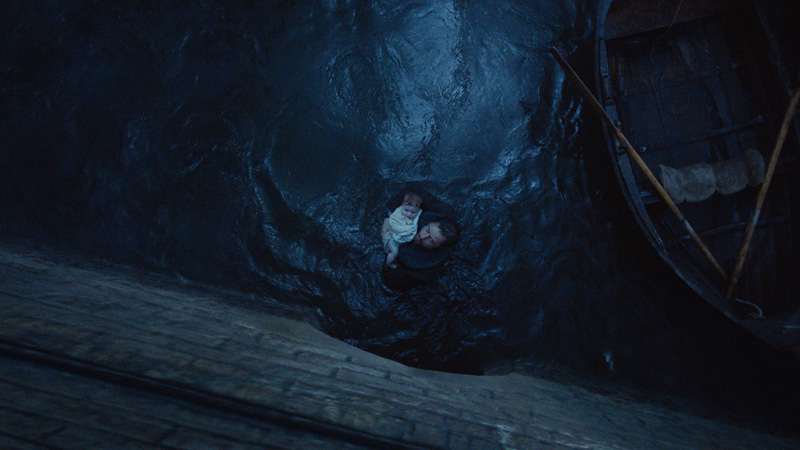 His Dark Materials takes place in a world where every human being comes with a daemon - an animal-like manifestation of that person’s soul. Daemons shapeshift when they’re young, only settling into a definite form when they’re older. They’re tied to their human - when they get hurt, their human gets hurt too.

We follow a young, fearless and somewhat reckless orphan named Lyra, played by Dafne Keen. She’s best friends with a boy named Roger, and the two stay in Jordan College, Oxford, learning and horsing around in equal measure. This all ends when her uncle, Lord Asriel (played by James McAvoy) returns and everything in Oxford starts to go wrong.

The Gyptians (canal-faring nomads) start to notice that their children are going missing one-by-one, kidnapped by 'Gobblers'. Lyra gets roped into their investigations when her own best friend, Roger gets abducted as well. Lord Asriel then leaves on a special voyage (I don't want to spoil this for you), which the Magisterium (this world’s strict and religious institution of leaders) take great offense with. 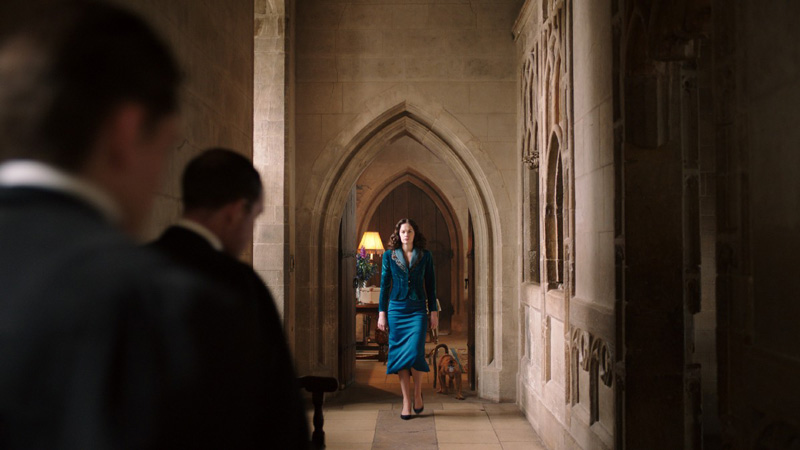 As you can already tell - there’s a lot going on here. Within the first episode itself, Lyra is whisked away on a massive adventure full of grand reveals and armoured polar bears. It can be somewhat hard to follow at times, but the show knows that and it’s slow enough to let all this exposition breathe.

This series certainly doesn’t shy away from the books’ religious themes, either. The Magisterium is portrayed as a cautionary tale on what might happen if religion was given a lot more authority than it should. They have a scary amount of power over the people, and intend to keep things that way.

This story takes a while to take off 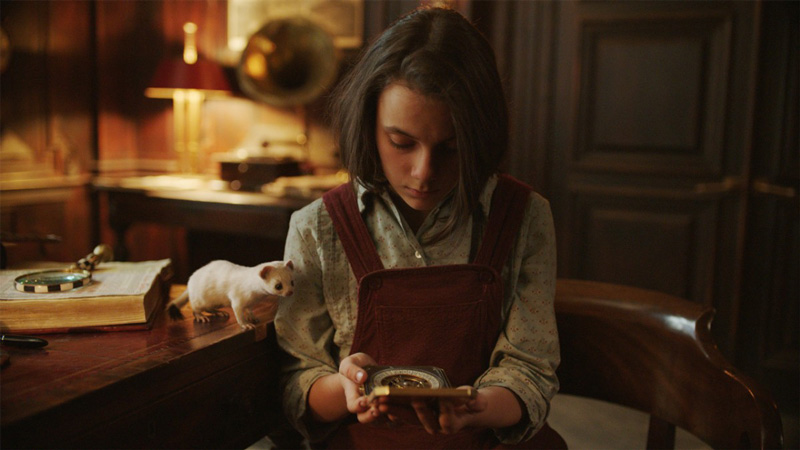 I’ve only seen 4 out of 8 of this season’s episodes, but I was still pretty impressed by the scale of this story - less so by the way the show tells it. It’s undeniable that the performances of its cast were great - Dafne Keen in particular shines as Lyra, and James McAvoy plays the mad scientist Lord Asriel very well. Ruth Wilson is fantastic as Marisa Coulter, a woman who takes Lyra under her wing. Also, Lin-Manuel Miranda absolutely rules as the cocky aeronaut Lee Scoresby.

From those four episodes, I was already treated to twists, reveals and action-y bits - but they were few and far between a whole lot of exposition dumping. Like I said before, this is a big world and with it comes a whole lot of rules. Unfortunately, learning those rules almost feels like work, when the show could just get the ball rolling already.

Still, it’s a very promising start to what promises to be one of HBO’s next big series. A huge budget was clearly pumped into it - from big flooded parts of the city to realistic CGI for the animal-like daemons. Season 2 is already in the midst of filming, so this looks like a story HBO-BBC intend to see through.

Should you watch it? 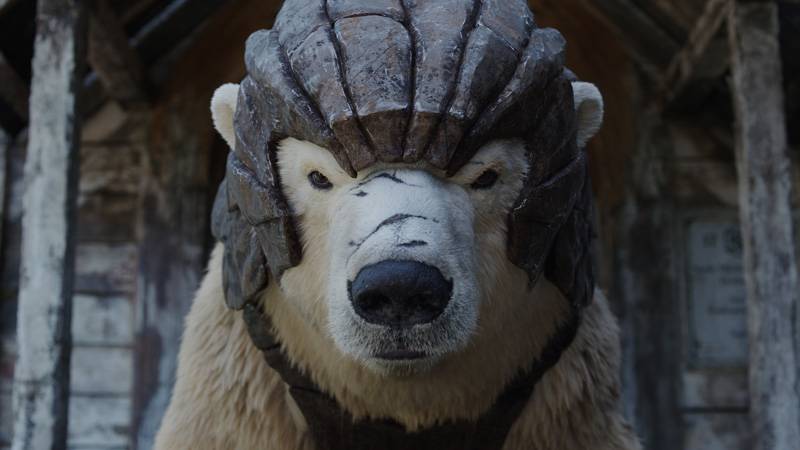 His Dark Materials might be a little slow to begin with, but it’s still packed with meaningful drama, great acting and some decent - if not predictable - story beats. If you’re craving large-scale fantasy and a deep world with lots of magical lore, this could be the show for you. Plus, Lin-Manuel Miranda is in it and he sings - even if it's only for a while.

His Dark Materials will premiere on Tuesday, November 5 at 10am on HBO.