Samsung Galaxy S20 FE review: Is it only for Samsung fans?
Shootouts 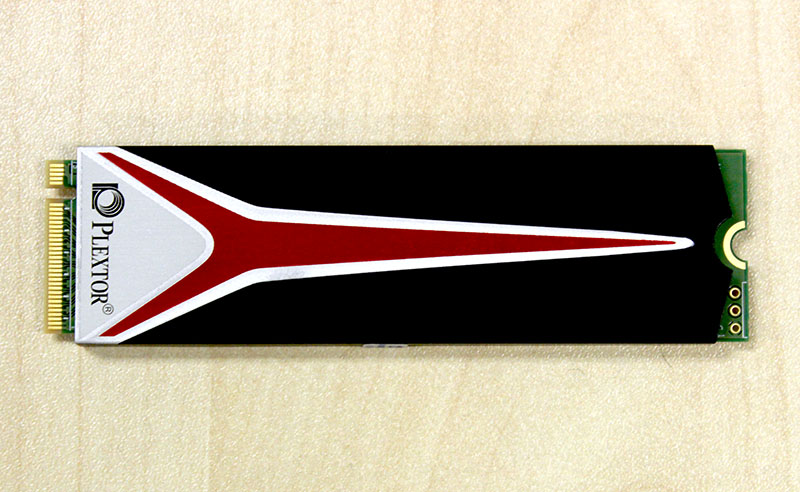 We first saw the Plextor M8Pe at Computex 2016 earlier this year. It’s the successor to the M6e Black Edition, a curious drive that had many high-end features, but was limited by its support for the slower PCIe 2.0 x2 interface. The new M8Pe, however, is bang up to date.

For a start, it supports the PCIe 3.0 x4 interface and new NVMe protocol. It is also powered by Marvell’s new high-end 88SS1093 controller and also Toshiba’s new 15nm MLC NAND. As a result, its specifications are very competitive. Plextor is claiming sequential read and write speeds of up to 2,300MB/s and 1,300MB/s respectively, while random read and write performance should be in the region of 260,000 IOPs and 250,000 IOPs respectively. These are pretty impressive numbers and so the new M8Pe should be very competitive.

Unlike some SSD manufacturers that only offer their SSDs in the M.2 form factor, Plextor is offering no less than three variants of the M8Pe. There’s the M8Pe(G), which is the one we have here, which comes in the M.2 2280 form factor and has a large anodized aluminum heatshield. Obviously, the large heatsink can make installation in notebooks tricky, so Plextor has another version of the M8Pe in the M.2 2280 form factor but without the heatsink called the M8PeGN. And for users without an M.2 slot on their motherboards, there’s a PCIe AIC version of the MP8e called the M8Pe(Y). So in total, there are three variants of the M8Pe drive. The M8Pe is available in capacities of 128GB, 256GB, 512GB and 1TB. 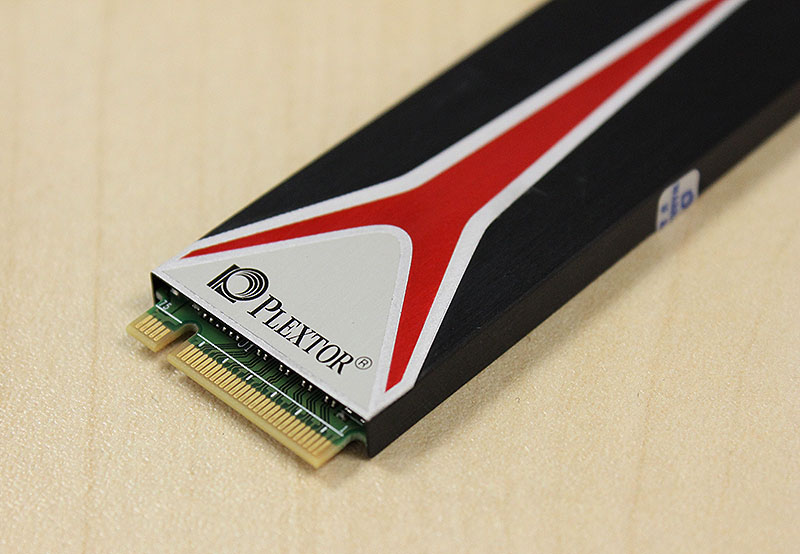 Plextor’s attention to detail is commendable, but that has always been one of the defining traits of its SSDs. Prior to approval for retail, pre-production units of Plextor’s SSDs are rigorously tested to ensure they perform without a hitch. This include a 100% burn-in and aging test; a 48-hour long sustained read and write test; a 250 time boot cycle test; and a 4000 time idle recovery test.

Beyond these strict tests, the M8Pe also supports two Plextor technologies called TrueSpeed and TrueProtect. The former helps sustain performance levels even as the drive runs low on capacity, while the latter is a multi-layered error checking mechanism and provides 256-bit AES encryption. Unfortunately, the M8Pe isn't compatible with Plextool, Plextor's drive management utility, as of time of writing. Finally, the Plextor M8Pe comes with a 5-year-long warranty.