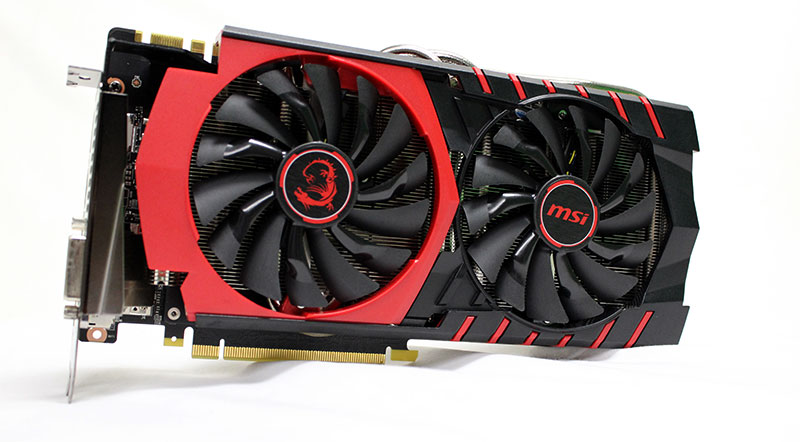 The NVIDIA GeForce GTX 980 Ti is an enthusiast-level gaming card targeted at gamers who aren’t particularly price conscious, as long as they get the bleeding edge gaming performance they paid for.

All the cards in our shootout shipped with varying clock speeds, but that ultimately didn’t result in any particularly significant difference when it came to real-world frame rates. Nevertheless, the ASUS Strix GeForce GTX 980 Ti was the top performer, putting in the highest numbers in our gaming benchmarks and overclocking tests. However, this came at the price of a much higher operating temperature and power consumption. In fact, we’d say that the performance difference between the ASUS card and the others isn’t worth the increase in heat output and electricity bills.

The Gigabyte GeForce GTX 980 Ti G1 Gaming and the Palit GeForce GTX 980 Ti Super JetStream had the same factory overclocks, and ended up trading blows in our gaming benchmarks. However, it was eventually the Palit card that fell behind because of its relatively poor thermal and overclocking performance compared to the other cards. The JetStream cooler appeared particularly lackluster, with the card running close to the temperatures of the ASUS card despite its considerably lower clock speeds. But at S$999, the Palit is also the cheapest card of the lot here, so you really do get what you pay for.

At the end of the day, the MSI GeForce GTX 980 Ti Gaming 6G takes home the top prize for its all-round consistent performance. It may not be the absolute best performer, the best overclocker, or the most efficient card, but it is close behind the top card in each of these categories. Ultimately, the stellar performance of its Twin Frozr V cooler helped it to edge out the other cards for us. We also prefer the shorter, dual-fan design of the Twin Frozr cooler, seeing as there doesn't seem to be any benefit to having longer, triple-fan coolers. The shorter card also reduces the risk of running into case compatibility issues.

At S$1139, the MSI GeForce GTX 980Ti Gaming 6G is slightly more affordable than ASUS' offering, which comes in at S$1179. It is the same price as the Gigabyte card, but beats it by a small margin in our gaming performance and temperature tests. The MSI card inches ahead where it matters, and when combined with its top-notch cooling capabilities and attractive design, MSI has created quite a compelling product indeed.