Here's how things will work 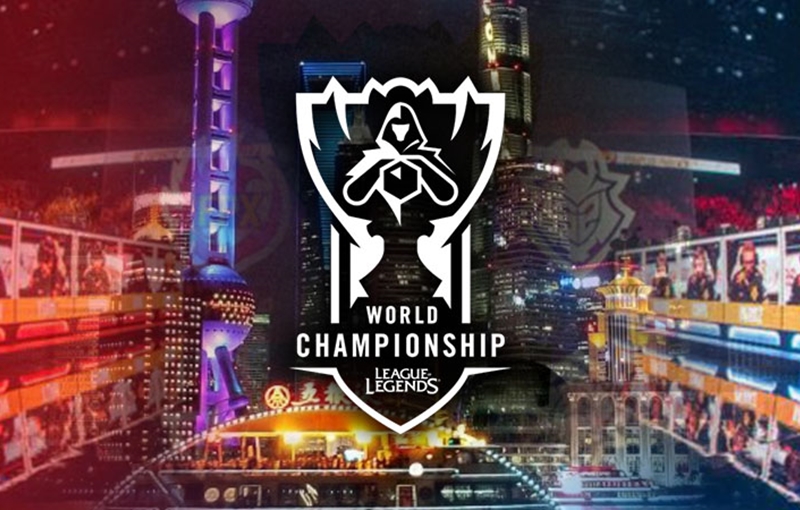 As the game's tenth (competitive) anniversary approaches, it's pretty impressive how Riot's ever-popular MOBA League of Legends still shows no signs of slowing down despite its age. Year on year, the game's fanbase continues to grow, and that trend just might continue for another decade considering a mobile version of the game called Wild Rift is already in the pipeline.

Anyway, the 2020 edition of the annual LoL World Championships, often referred to by the community as Worlds, is set to begin on Sep 25 in Shanghai, China and last all the way till Oct 31, the projected date for the Grand Finals. With regard to venue, the Play-Ins all the way up till the Semifinals will reportedly be held at the Shanghai Media Tech Studio, while the Grand Finals is set to take place at the all-new Pudong Football Stadium.

Meanwhile, on the publicity end, we're not sure if Riot's got anything special planned for this year - 2019's championship saw the studio working with French luxury retailer Louis Vuitton on a number of collabs, which eventually led to some really fancy in-game skins and an even fancier Summoners' Cup (that's the champions' trophy to you). 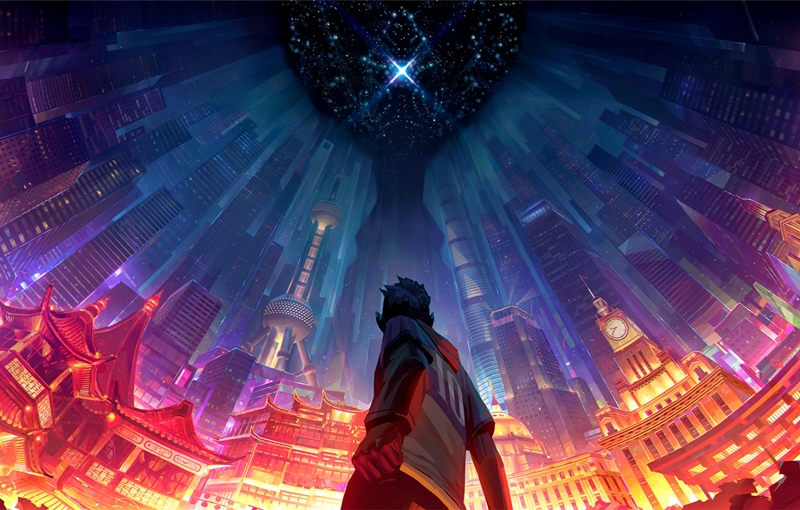 By now, most people are probably familiar with the game itself, but how well do you know the tournament structure? Well, for the benefit of the newer Summoners who may not be as clued in as the more experienced players, we've gone ahead and dropped everyone a quick crash course on how Worlds 2020 is going to run.

Basically, the competition is split into three stages: Play-in, Group and Knockout, with the Knockout stage further sub-divided into Quarterfinals, Semifinals and Finals. Oh, and before we forget, here's the streaming schedule so you can plan ahead - you're welcome! 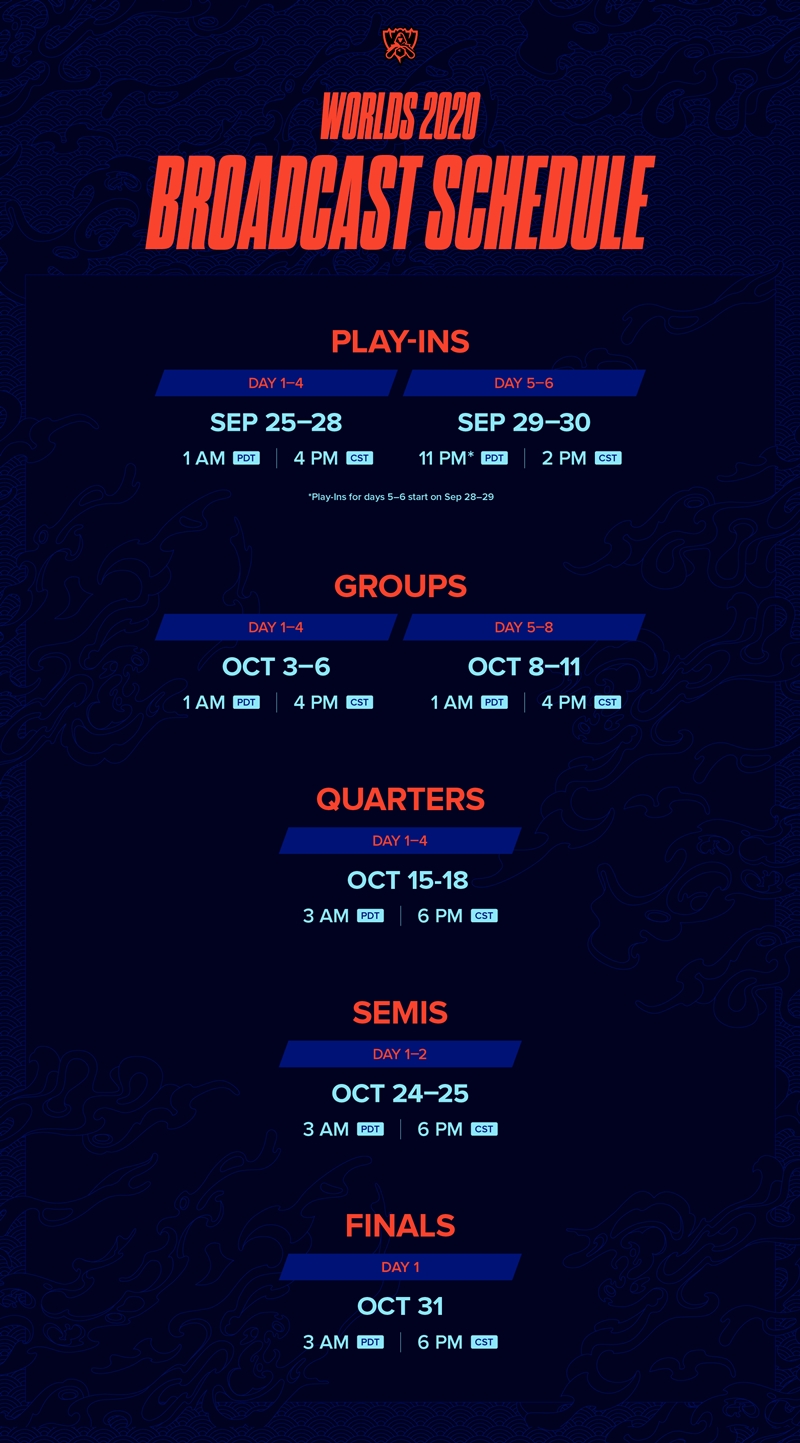 In the Play-In stage, which is set to run from Sep 25-30, there will be ten teams split into two groups of five. Within each of these, the teams will play against each other in a single round-robin, with the top team moving up to the Group stage. Meanwhile, the third and fourth place teams within each group of five will play against each other again, this time in a best-of-five match, and the victors will likewise join the top two in the Group stage, meaning there are a total of four teams qualifying via the Play-Ins.

This is where most of the action happens, and is scheduled to unfold in two batches - the first window takes place between Oct 3-6 and the second between Oct 8-11. It features a total of 16 teams - 12 that qualified directly, and 4 from the aforementioned Play-Ins. Here, the tournament splits those teams into four groups of four and switches to a double round-robin, best-of-one format. After the dust settles, the top two teams from each sub-group will then move up to the third and final phase of the tournament, the Knockout stage.

As mentioned, the Knockout stage includes the Quarterfinals, Semifinals and Finals, which take place between Oct 15-18; Oct 24-25 and Oct 31 respectively. The eight teams from before will duke it out in a single-elimination, best-of-five format, and the team that manages to emerge at the very top of this bracket will be crowned 2020's LoL World Champion. 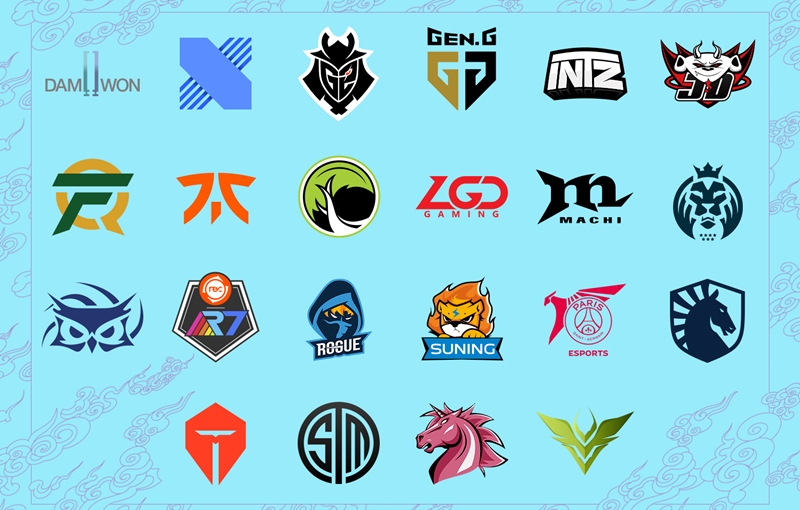 So far, 2020's administration has been pretty standard fare when compared to previous editions of Worlds. But that big surprise "gank" by the COVID-19 pandemic has led to some teams being able to "roam" out of lane and others becoming unable to "leave their base", if we're going to put it in League-speak. Essentially, a new region encompassing Southeast Asia, called PCS, as well as the fourth seeds for China (LPL) and Europe (LEC) will be joining Worlds for the first time, beginning their matches in the Play-Ins stage. On the other side of the fence, the two teams from Vietnam (VCS) will be unable to attend the event due to travel restrictions.

In summary, this means that there will only be 22 participating teams this year, two down from the usual count of 24. Naturally, this has led to concerns regarding the prize distribution (Worlds is a big buck affair, after all), and thus Riot has dropped two infographics to clarify things. The first (displayed above) lists the insignias of all the participating teams so we know who's going to be there and who won't, while the second (displayed below) details the revised allocation of prize money.

In addition to the change in participation numbers, Riot also noted another reason for the revision, and it has to do with the commemorative skins released after Worlds each year. Traditionally, Riot creates special skins for champions used by the winning team for players to purchase, with 25% of the proceeds going to the team itself. However, they've realised that the excellent performance of these skins sales-wise has led to a rather large disparity between the first and second prizes. As such, they've tailored the rates to make the distribution more equalised.

Anyway, that's about all you need to know about the administrative side at this point in time, and we'll keep you posted if more changes are announced. We've got just over a week before Worlds 2020 begins proper, and you can catch all the action on the official LoL esports site when it does.