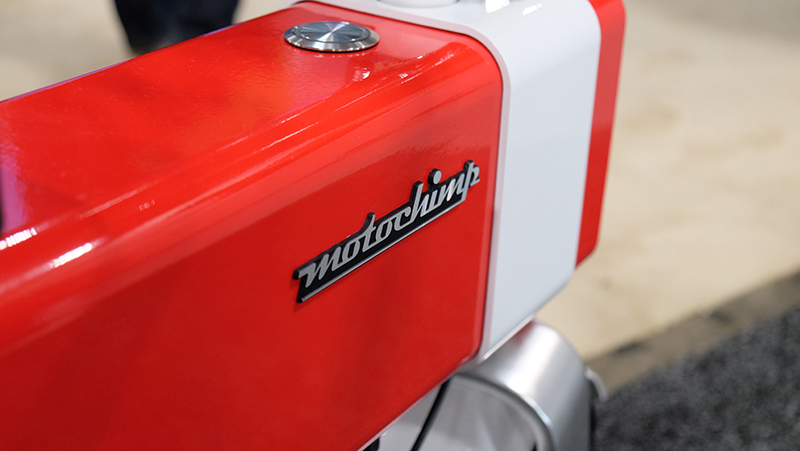 CES is traditionally dominated by large international brands like Samsung and LG, but that doesn’t mean that there’s no space for smaller players to showcase their technology and products.

This year, the Eureka Park Marketplace at the Sands Expo had over 20 booths dedicated to startups from different countries, including Singapore.

Here’s what these five local startups were cooking up at CES 2018. 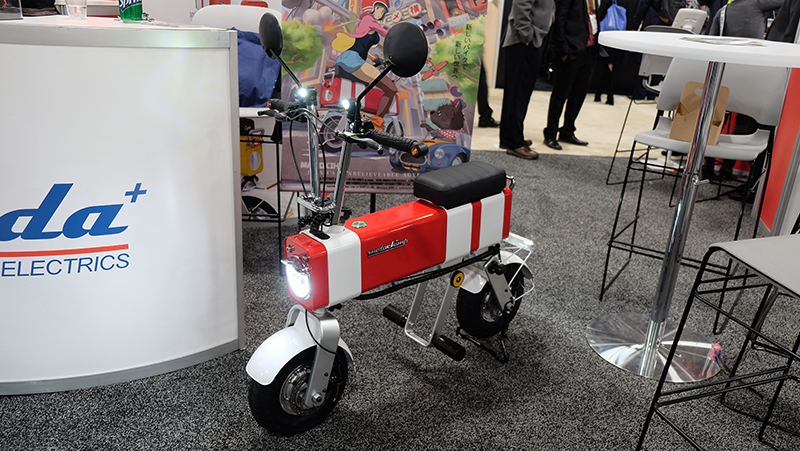 The Motochimp is a charming, vintage-looking electric scooter by Singaporean company Vanda Electrics. This is the same company that created the Dendrobrium, an electric supercar that debuted at the Geneva Motor Show last year.

Vanda Electrics specializes in battery technology and electric mobility, and the Motochimp is its way of injecting a bit of fun into the humdrum business of navigating congested cities.

This playful scooter has a touch of whimsy about it, which probably isn’t surprising given that it was first conceptualized by a 9-year-old girl, the god-daughter of CEO Larissa Tan. Its stainless steel and aluminum alloy body houses a UU Motor Gearless 48V 350W electric motor, and it can reach cruising speeds of up to 30km/h. 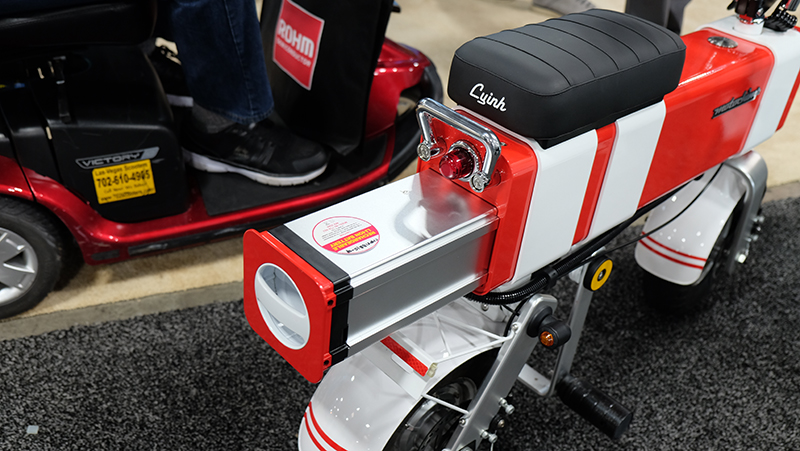 But what helps the Motochimp stand out is really its battery technology, which lets you charge it in your home, without the need for any dedicated charging stations. The lithium-ion battery can be removed from the scooter’s rear and charged from any standard three-pin plug using Motochimp’s adapter.

Better still, Motochimp intends to use the same battery for future scooters that it comes up with. The cost of the battery comprises a significant portion of the overall cost of the scooter, so customers will be able to reuse the Motochimp’s juice pack and save money in the process. 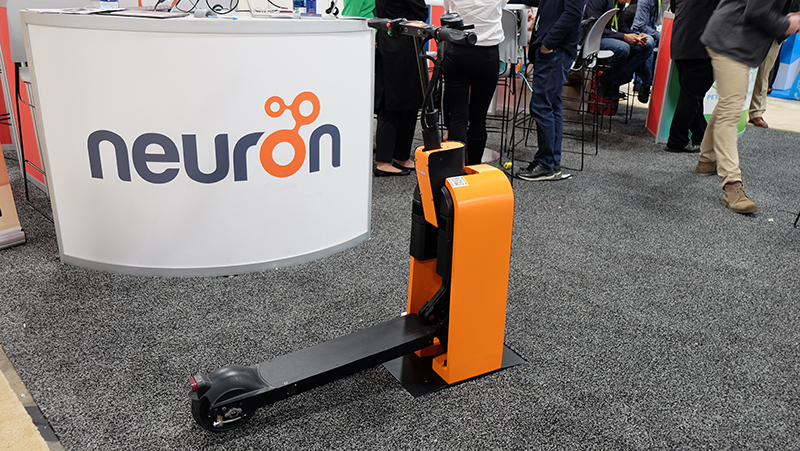 An electric scooter is at the center of our next startup as well. Neuron is focused on solving the last-mile problem in urban mobility, but it leverages real-time data analytics to enhance the overall user experience.

The scooters have already been trialled at locations like Suntec City and Science Park 1, and are installed at Park Regis Hotel for hotel guests to use. You’ll need to download the Neuron app and scan the QR code on the orange docking stations or on the back of the bikes to begin using them.

The docking stations are also solar-powered, in keeping with the company’s focus on sustainability and clean energy.

Last October, Neuron partnered with Deliveroo to offer its riders more modes of transport. And because Neuron tracks exactly how the scooters are used, the tie-up will allow Deliveroo to better identify inefficiencies in the delivery chain.