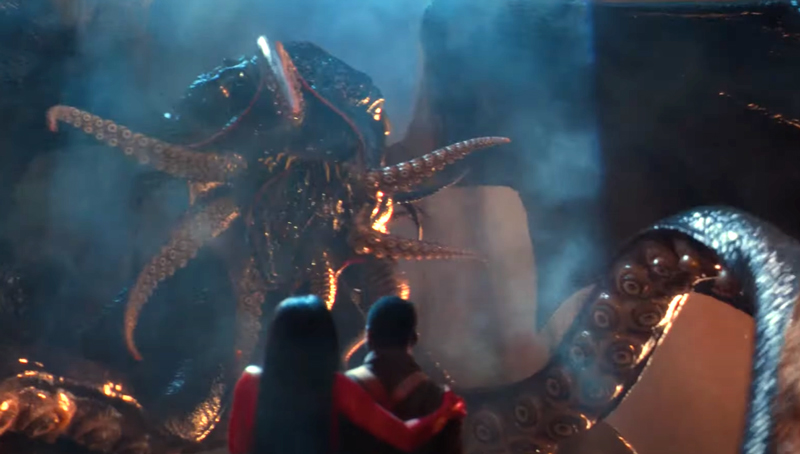 August hath come. A whole new wave of TV shows and movies are about to hit us, and it might just be impossible to sort through them all. You still need something to watch during weekends after all, but never fear! This list is jam-packed with the best new content that’s launching this very month. From great animated series to movies about pickled men, this is a pretty fun time for new releases.

Get this: Seth Rogen plays Herschel Greenbaum, an immigrant in 1920s America who struggles to provide for his family. While working a laborious factory job, he falls into a vat of pickles and is brined for a full 100 years. Preserved perfectly, he suddenly emerges in present-day Brooklyn, Captain America-style. Having not aged a day, Greenbaum then seeks out his only surviving family - Ben Greenbaum, a computer coder he can’t even begin to relate to.

I mean, for that premise alone? This is worth a watch. 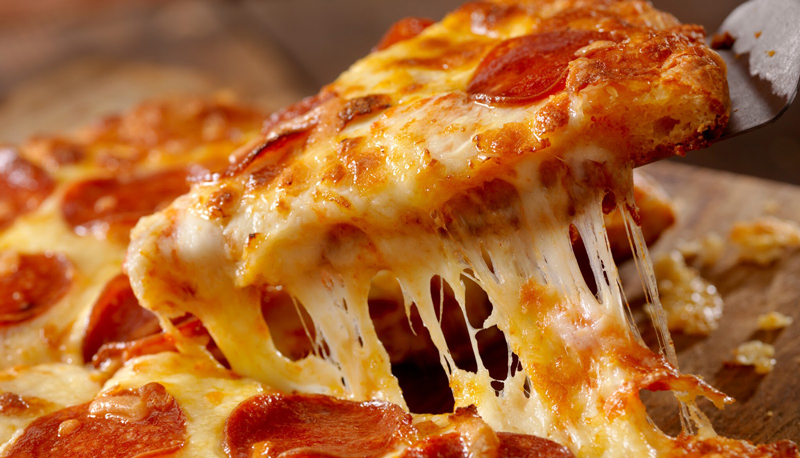 This one is a little more sobering than the pickle movie. Given the ongoing pandemic, we’ve all likely indulged in food delivery and takeaways a little more - without going to the trouble of eating outside. BBC’s new documentary answers troubling questions, like how addictive foods are changing our appetites, and which fast food might be the healthiest to eat. If you’re willing to take a critical look at the feel-good food you love so dearly, this documentary is for you.

This is certainly shaping up to be one of Netflix’s biggest blockbuster movies of the year. New Orleans has begun to see the rise of a mysterious new drug - a pill that grants unique superpowers to whoever takes one. The catch of course, is that you don’t know what power you’re going to get until you take it. Superpowered criminals start tearing the city apart, and a local cop, teenage dealer and former soldier team up to stop things from getting worse.

Apple TV+’s new comedy has two great things going for it: Jason Sudeikis and Bill Lawrence. Sudeikis plays Ted Lasso, an American college football coach who gets brought over to coach an English soccer team. He has no experience whatsoever in English football - hence the hijinks. Bill Lawrence co-created the show with Sudeikis, the former of whom also created Scrubs and Cougar Town. All in all, this looks like a wholesome good time.