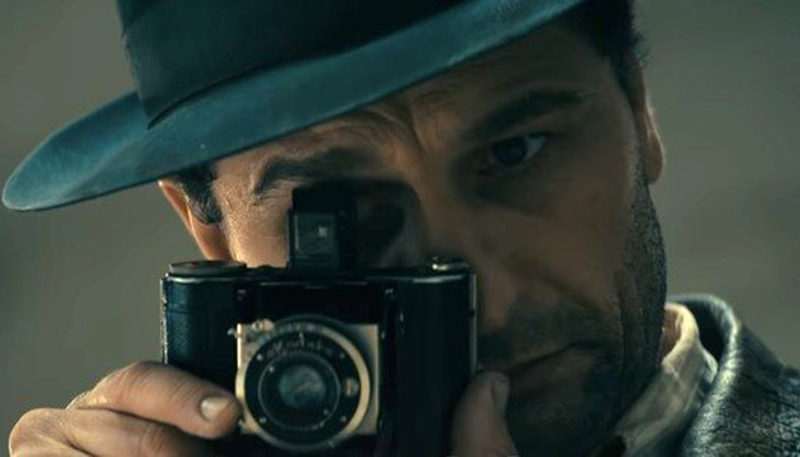 June is upon us, and with it comes a whole new avalanche of TV shows and movies to sort through. It’s almost a bit too much to take in all at once, but that’s where I come in. You don’t have to sort through each streaming service or TV channel’s schedule for the month - I’ve already picked out the binge-worthy options for you!

Thank me later. For now, dig in:

Well, it looks like Full House is ending. Again. This sequel to the 1987 sitcom has brought back many of the original show’s stars for several nostalgia-filled seasons, but all good things must come to an end. Maybe we’ll just have to wait a couple decades more for a comeback - ‘Fullest House’ seems too good an opportunity to pass up.

This teen drama has had a dark and controversial run, to say the least - but it’s all over now. What began as an arguably well-intentioned take on mental health has turned into a dark tale of murder and violence. This season, the group’s attempt to frame a classmate for murder has all but fallen apart. Meanwhile, Clay grapples with his own mental health. Poor guy.

Academy Award winner Spike Lee’s latest movie is hitting Netflix. Da 5 Bloods centres on four African American Vietnam veterans returning to Vietnam. The group is on a quest to find the remains of their dead squad leader, and some buried treasure while they’re at it. They then, “battle forces of man and nature — while confronted by the lasting ravages of the immorality of the Vietnam War.”

This spin-off of the rom-com Love, Simon was originally set to premiere on Disney+, before it was moved to Hulu permanently. The show takes place after Love, Simon and focuses on a new student struggling with his sexual orientation much like Simon - to the point of reaching out to him for help. If you’re into heartwarming journeys of self-discovery, look no further.