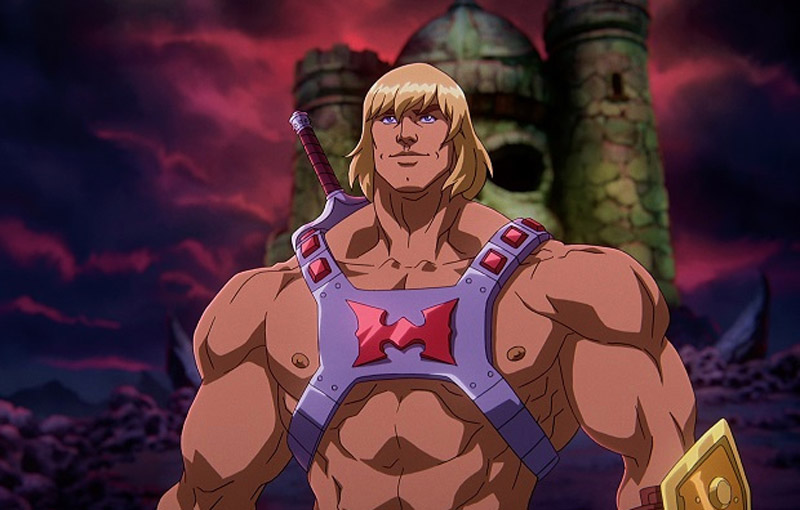 July brings us a brand-new slate of movie and TV show premieres from multiple streaming services, which means there’s something for you to watch this month no matter what you’re subscribed to. If you’re craving more Korean zombie horror on Netflix, Kingdom has a special episode coming out. If you’re on Amazon Prime Video, why not catch that sci-fi blockbuster with Chris Pratt? And of course, it’s worth tuning in to the end of Loki’s journey on Disney+.

Here’s everything new worth watching in July 2021:

Originally set for a theatrical release, The Tomorrow War is a sci-fi blockbuster that pits humanity against an impending alien invasion. The story kicks off with a group of time travellers arriving in the present to inform Earth that in 30 years, Earth is losing a war against a deadly alien species. Their only hope of victory lies in recruiting soldiers from the present to fight in the future. Dan Forester (Chris Pratt) leaves his family to join the fight. He then teams up with a scientist (Yvonne Strahovski) and his estranged father (J.K. Simmons) to save the world.

The entire Fear Street film trilogy drops on Netflix in July, with each movie being released a week apart. Based on R.L. Stine’s spooky slasher books, these horror films begin in 1994 with a group of teenagers who realise that the terrifying events haunting their town for generations might be connected. Even worse, they might be the next targets. The second movie takes place in 1978, and the finale takes place in 1666. Characters from all three time periods will appear in each movie, as their respective stories intertwine.

This Disney+ animated series is set after the events of Pixar’s Monsters, Inc.! Monstropolis is switching from a rather problematic scare-based electrical system to one fuelled by the sounds of laughter instead. Enter Tylor Tuskmon, a fresh Scare Major graduate from Monsters University (and if you haven’t seen that prequel, it’s better than you think!) who joins the Facilities Team as a mechanic. He dreams of working with A-listers like Mike Wazowski and James P. Sullivan, and who knows? Maybe he will. The voice cast of Monsters Inc. returns for this series, making it worth checking out for fans of the original movie.

Leon S. Kennedy and Claire Redfield return in this CG-animated series. After Leon stomped out the Las Plagas in Resident Evil 4, he stumbles onto a zombie attack in the White House. Meanwhile, Claire begins unravelling a deeper conspiracy surrounding what seems to be another zombie-related cover-up in a war-torn region called Panamstam. If you’ve just finished Resident Evil 2 Remake and want more of this duo together, Infinite Darkness might do the trick. Boy, it’s a great time to be a Resident Evil fan.

The god of mischief’s time-travelling adventures are coming to an end. We're halfway through Loki at the time of writing this article, and the poor thing is currently stranded across time and space with someone he might not be able to trust. This series is meant to tie into Doctor Strange and the Multiverse of Madness at some point, so one can assume that the next three episodes are going to be filled with all sorts of unexpected twists and turns. Will the Time Variance Authority crumble at the end of all this, or will they put Loki behind bars once again?