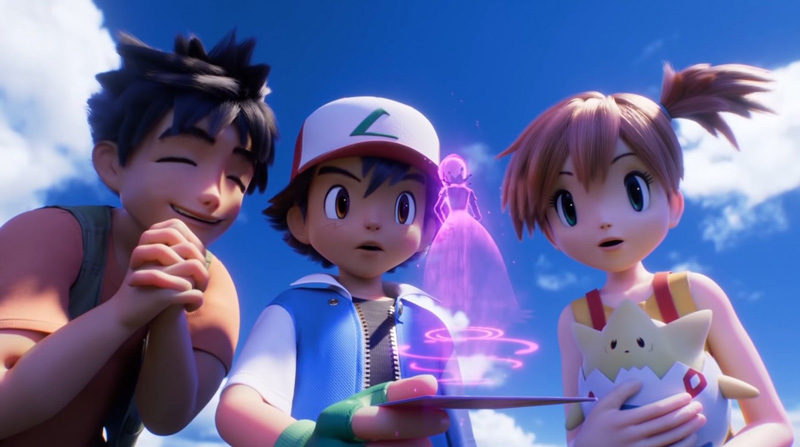 February is a little slow in terms of new TV series and movies to stream, but make no mistake - there’s a lot of stuff out there to binge on! For your sake, we’ve sorted through all the new releases and compiled a list of movies and TV series worth checking out this month. Go nuts!

This videogame-themed workplace comedy centres on the fictional game Mythic Quest’s narcissistic creative director, Ian Grimm - played by McElhenney. His abrasive personality clashes with the rest of the team, as they all struggle to make Mythic Quest happen under his leadership. The show’s entire first season is already out for your viewing pleasure, and if nothing else - watch episode five! It’s absolutely brilliant.

Neflix’s latest horror series is based on a comic series written by Stephen King’s son - Joe Hill. The show revolves around three siblings who return to their ancestral home in Maine after the grotesque death of their father. They soon discover that the house has several magical keys that give them different powers and abilities - but they don’t know that a scheming demon also wants the keys, and will stop at nothing to get them.

Locke & Key’s first season is out in full already. Read our review here!

Narcos: Mexico returns after two whole years! The show retells the rise of the Guadalajara Cartel in the 1980s, with Félix Gallardo (Diego Luna) attempting to build a massive criminal empire. Meanwhile, DEA agent Kiki Camarena (Michael Peña) moves to Guadalajara with his family to take up a new post - but soon realises he’s bitten off more than he can chew.

Zoë Kravitz stars in this show based on a novel by Nick Hornby - High Fidelity. Kravitz plays Gordon, a young woman working in a record store in Brooklyn. She’s had some pretty bad luck with romance, but is going to make an attempt to fix that - however badly it might still turn out. Kravitz is going to be a household name when The Batman hits theatres in 2021 - so DC fans might want to check this out!