The best show of all time, and other things! 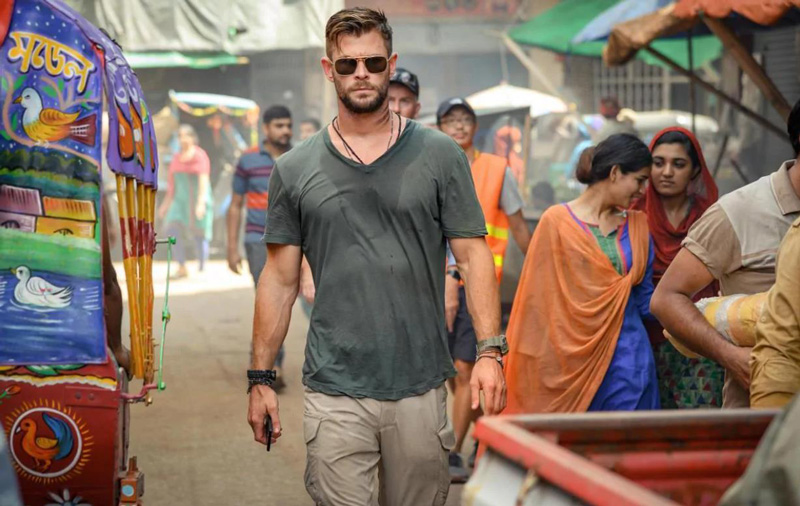 Everyone’s currently stuck at home due to Covid-19, and that can be more than a little boring. While we can’t physically go to malls and watch movies in cinemas anymore, plenty of movies and TV shows are making their way to streaming services this month - and just in time, too!

Psst - we also highlighted all the games coming out in April 2020, as well. 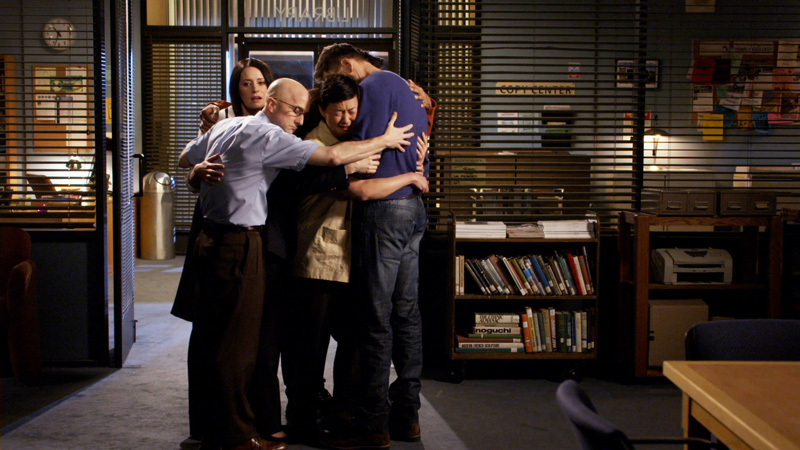 While I usually highlight newly-released series in this segment, I will make an exception for the best television show of all time. Community follows the trials and tribulations of Jeff Winger - a disgraced lawyer who had his degree revoked and has to enroll in a community college to get a new one. He soon finds himself in a study group filled with a lovably diverse cast of characters, and hilarious hijinks ensue - including but not limited to a campus-wide paintball war, a dungeons and dragons game gone terribly wrong, a stop-motion animated Christmas episode and an actual zombie apocalypse.

This show is incredible, and all six seasons of it just hit Netflix. Push through a slow start, and you’ll be rewarded by some of the funniest, freshest and most meta writing on TV.

Sci-fi fans have something cool to watch this month. This show is based on the art of Swedish artist Simon Stålenhag, and the inspiration can be clearly seen in its surreal trailer. The show is described by Amazon as, “the mind-bending adventures of the people who live above the Loop, a machine built to unlock and explore the mysteries of the universe – making things previously relegated to science fiction, possible.”

At this point, who hasn’t heard of Parasite? Bong Joon-ho’s masterpiece made history at the Oscar’s by picking up a Best Picture award (among many others), and for good reason, too. If you haven’t seen it, or you’re just up for a rewatch - now’s the time! This movie boasts some great performances, a highly compelling story and beautiful cinematography. The story follows a poor family in Korea trying to escape out of poverty - and that’s all I’m going to say about that.

Ruby (Merritt Wever), a married woman in her 30s receives a text from her college boyfriend. It simply reads: RUN. She replies the same thing, flies to New York, gets onto an overnight train to Chicago and finds her ex, Billy (Domhnall Gleeson) there. If this were your average, everyday romantic comedy, you would see these old flames rekindle their relationship while getting into elaborate hijinks on the way to Chicago. However, the series is produced by Fleabag creator Phoebe Waller-Bridge and created by her collaborator Vicky Jones. Judging from the outstanding quality of Fleabag, this show is going to end up taking more than a few surprising twists and turns.