Note: This feature was first published on 30 October 2021. 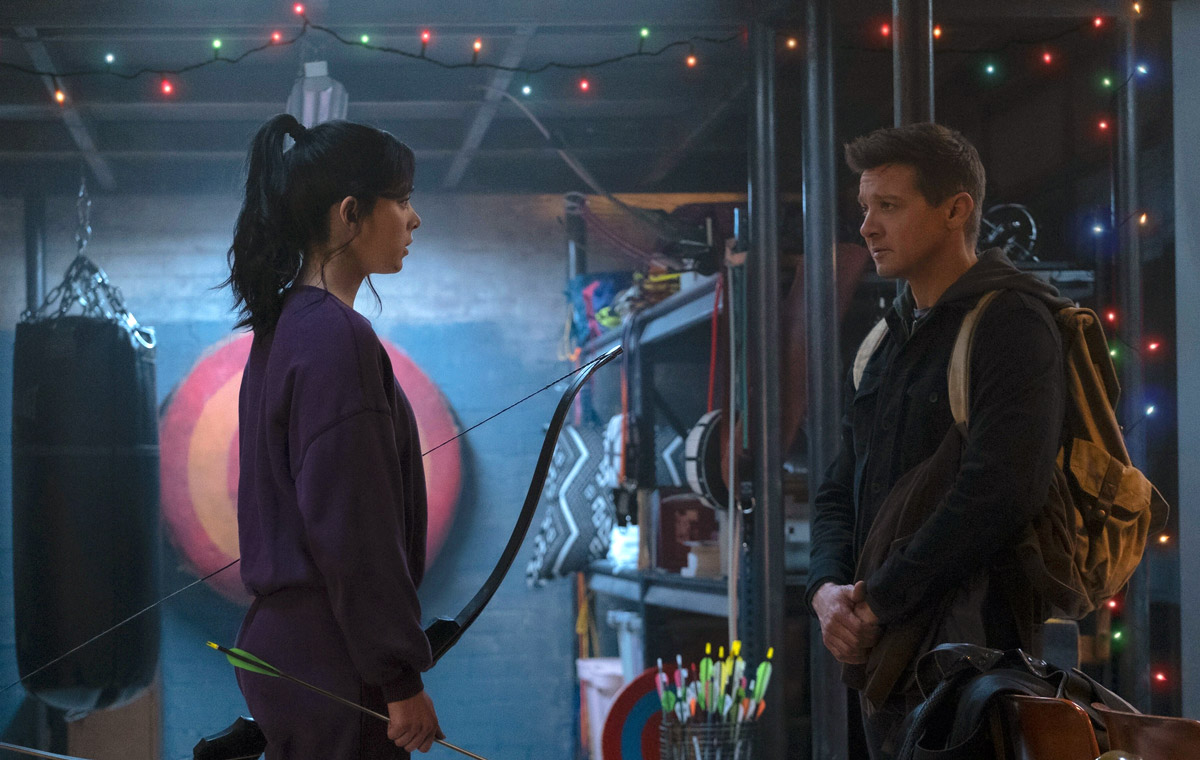 A lot to look forward to this month.

November is full of unmissable TV shows and movie premieres, and the strange thing is that most of them are happening on the same day: 19 November! We’re not sure what’s happened there, but it’s going to be an interesting day to mark on your calendar. Besides that, we have the debut of exciting new shows like Marvel’s Hawkeye and Netflix’s Cowboy Bebop live-action adaptation. Even gamers have something to look forward to, with the premiere of League of Legends’ Arcane.

Here’s everything new worth watching in November 2021:

Apple TV+ is ushering in another Tom Hanks movie in November. This time, Hanks stars in a sci-fi movie following a robotics engineer’s attempts to survive a post-apocalyptic Earth after the planet has been devastated by a solar flare. The engineer creates a robot called Jeff, who accompanies his adventures along with a furry companion named Goodyear. The trio will have to embark on a road trip across fallen Earth, rife with challenges and plenty of heart.

Arcane is an animated series set in the universe of League of Legends, its story following the origins of two iconic League champions: Vi (Hailee Steinfeld) and Jinx (Ella Purnell). Set in the utopian region of Piltover and the oppressed underground of Zaun, two sisters encounter a power that threatens to tear them apart.

This star-studded action movie has Dwayne Johnson, Ryan Reynolds and Gal Gadot face off in a series of heists across the globe. An Interpol-issued Red Notice is a global alert to hunt and capture the world’s most wanted. But when a daring heist brings together the FBI’s top profiler (Johnson) and two rival criminals (Gadot, Reynolds), there’s no telling what will happen.

Paul Rudd and Will Ferrell star in this series based on a true story. Marty (Ferrell) finds a therapist in Dr. Ike (Rudd) in the interest of getting better with personal boundaries. Over the course of 30 years however, Dr. Ike turns his life around - and begins to take it over entirely. Kathryn Hahn (WandaVision) also stars in this show, so there’s plenty of star power to go around.

Based on the legendary anime of the same name, this series follows the adventures of a trio of bounty hunters as they get into scrapes across the galaxy. Spike Spiegel (John Cho), Jet Black (Mustafa Shakir), and Faye Valentine (Daniella Pineda) form a scrappy, snarky crew ready to hunt down the solar system’s most dangerous criminals — for the right price. This is the first of four exciting premieres happening on the same day, so buckle up!