The world of Watchmen and its story 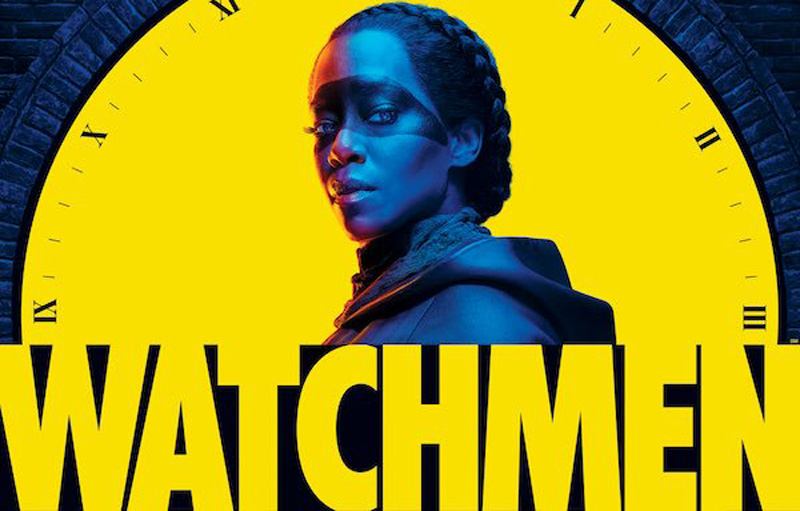 HBO’s Watchmen is a sequel to Alan Moore’s critically acclaimed graphic novel of the same name. This is an in-depth character study; a slow-burn drama focusing on political and social commentary in a world where squid tend to fall from the sky. That inherent silliness - where you realise you’re watching two characters talk about racism while a blue man is destroying sand castles on Mars - is where this show thrives.

What’s it all about? 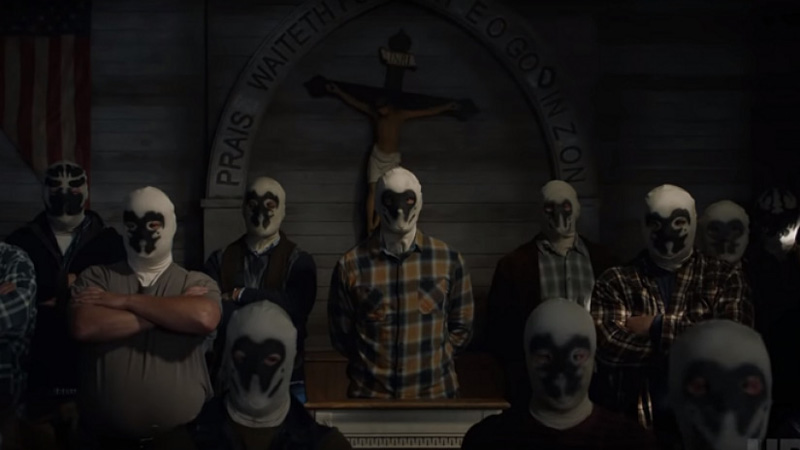 Watchmen takes place in Tulsa Oklahoma, in a very different intepretation of 2019. You might be fooled into thinking it’s set in the future, what with all the strange new technology on display - but it’s not. It’s a world after the original Watchmen storyline; after Rorschach and every other vigilante of his generation. Set 34 years after the events of the comic, Robert Redford is now President of the United States and a white supremacy group of Rorschach followers have risen, calling themselves The Seventh Cavalry.

Watchmen is created by Damon Lindelof, and anyone who’s seen Lindelof’s previous two shows (Lost and The Leftovers) knows that he favours ensemble casts. While there is a main character that grounds the show, each episode tends to focus on a particular character and their background. 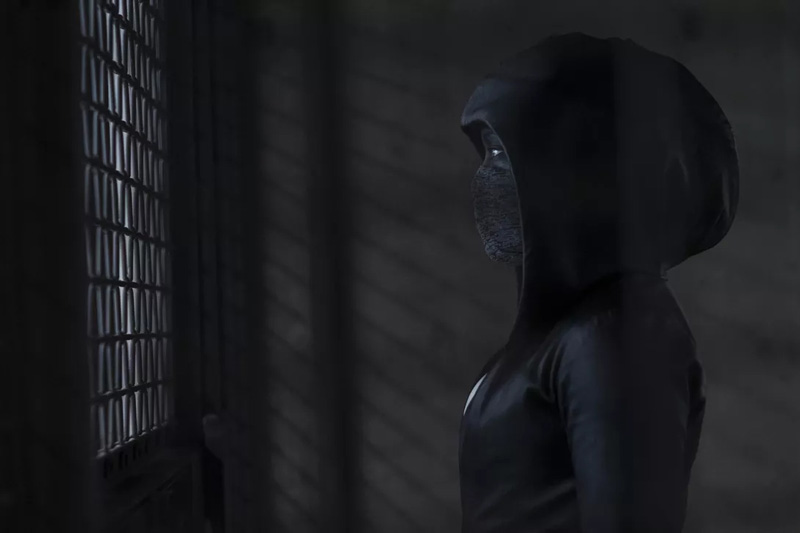 With that in mind, the series largely focuses on the exploits of Detective Angela Abar, as she slowly begins to uncover a vast criminal conspiracy in Tulsa. Ever since The Seventh Cavalry simultaneously committed attacks on the police sometime ago, cops wear masks and have secret identities to protect themselves and their families.

It’s a cool twist on the average superhero story. The main characters are still busting up crime, wearing costumes and have secret identities - but they are the police this time. They’re brutalising normal citizens just like Batman would, but it feels uncomfortable now that there’s a badge pinned to their chests. The full extent of the law is behind them, and everything they do is more or less legal - so why does it feel so wrong?

How is this a Watchmen show? 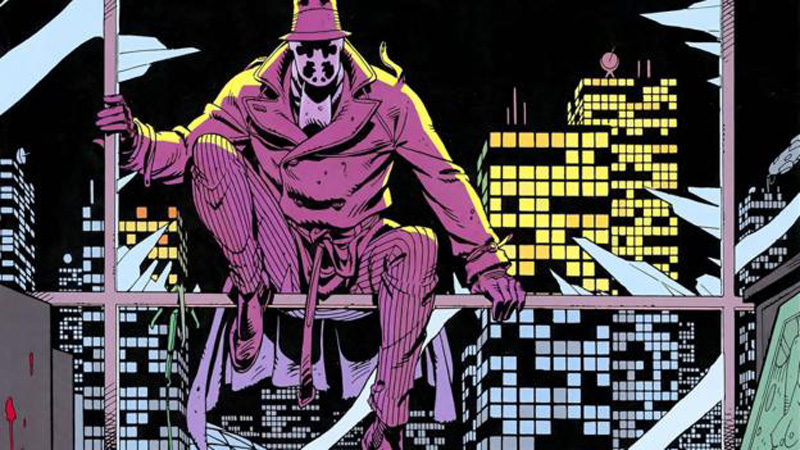 If you didn’t read Watchmen or watch the Zack Snyder film - don’t sweat it. The show is knee-deep in mystery and stubbornly refuses to answer your questions about the earlier materials until much later. Knowing the events of Watchmen isn’t entirely necessary, even if characters from the graphic novel end up being main characters here. The show eventually fills in those blanks for you, though you might be confused at first. Looking up a wiki page or two in advance certainly wouldn’t hurt.

On the other hand, Watchmen fans will find a lot to like about this show. Seeing characters from the comic (Ozymandias and Silk Spectre) appear in the series is simply a delight, especially when they’re played to perfection by actors like Jeremy Irons and Jean Smart.

Ozymandias’ storyline appears quite separate from everyone else at first. It’s delightfully weird and bizarre, and you’ll constantly be trying to figure out what he’s up to. Jeremy Irons utterly owns the role. Silk Spectre - or rather, Laurie Blake - is on an anti-vigilante task force, which is quite a turn from her old costumed days with the Watchmen. Doctor Manhattan abandoned her and all of Earth a long time ago - but she still tries to communicate with him every once in awhile.