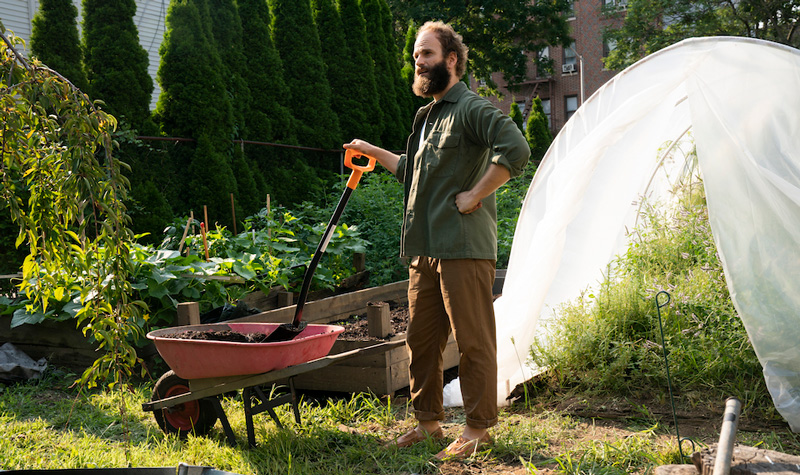 High Maintenance is a HBO dramedy (leaning more into comedy) that uses a marijuana dealer (known only as The Guy), to explore the stories of the various New Yorkers he delivers to. The Guy will often be in just five minutes of an entire episode, because although the series is centred on him, it’s rarely actually about him. The best part of this show? Any season of High Maintenance is a good season to watch for the first time.

Because of the show’s anthology-esque method of storytelling, High Maintenance is a prime candidate for ‘Hey, what’s on right now?’ television. Turn the TV on and catch an episode here and there. Why not? It’s probably the most relaxing thing you can check out on any given day. That’s not to say that the show is uninteresting or lacking in bite - it just has a mellow way of looking at modern society.

This season on High Maintenance...

Season 4 of High Maintenance continues the saga of The Guy’s weed-slinging adventures, putting the personal and refreshingly authentic lives of the people around him under a microscope. Showrunners Ben Sinclair (who also plays The Guy) and Katja Blichfield return to one of the many qualities that made this show so great - five minutes of The Guy, and 25 minutes of random people.

Episodes of High Maintenance rarely spend much time on The Guy. Instead, they meander into the often-messy lives of the people he sells to. Season 3 lost sight of this by focusing a little too much on The Guy and his love life. Fortunately, the season ended with him trading in his RV with a bicycle, going back to where the show started. A less stable life for The Guy, but one where he’s constantly moving about - free, liberated and meeting tons of fascinating people. 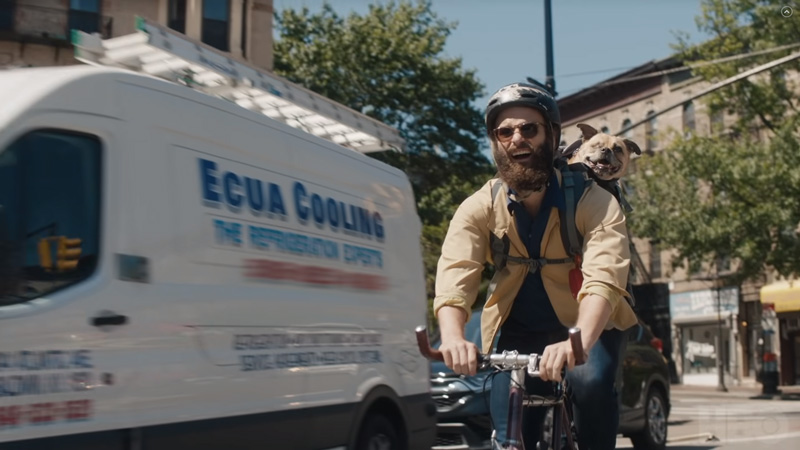 The Season 4 premiere, Cycles, begins with The Guy finding a new friend, a cute little dog he affectionately names FOMO. The show then pivots to a woman working for real-life radio program This American Life, with host Ira Glass himself making an appearance.

Desperate to pitch a story for the radio program, she immediately volunteers one of her parents’ troubled marriage - but that doesn’t go too well. This leads her to look for a story elsewhere, perhaps even in her own relationship… though that doesn’t go too well either. Meanwhile, a man working as a singing telegram goes around New York delivering messages, and gets into several unsavoury situations along the way.

Honestly - I wasn’t too blown away by the first of the two episodes we were given to review. It's still very High Maintenance, in that it manages to make the lives of entirely new characters feel so warm and lived-in, but that doesn't necessarily make them interesting. The wannabe writer's story feels unsatisfying in its resolution, and though the singing telegram man gets a fun and bizarre dance number - his story feels aimless at best. Who knows, though? The show might revisit these characters later. 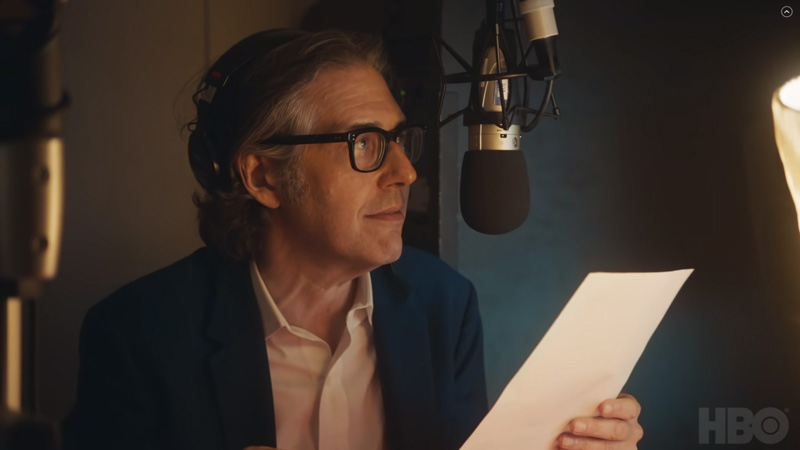 Fortunately, High Maintenance moves from one disappointing character piece to a very compelling one in its second episode, Trick. A recurring theme here seems to be intimacy. At one point, the episode focuses on a man who longs for nothing but a loving touch - to the disappointment of the prostitute he pays for. Then, the episode shifts to an intimacy coordinator who dates a man who is seemingly uncomfortable with any form of touch at all.

An intimacy coordinator is a staff member who ensures that actors who participate in filmed sex scenes and other intimate scenes, do so in full comfort and transparency. Having an episode focusing on an someone in that role is so interesting - especially considering that HBO recently adopted the policy of always having an intimacy coordinator whenever they’re needed on-set, in every single one of its upcoming projects. Netflix has followed suit, making Sex Education their first series to use an intimacy coordinator.

Seeing an intimacy coordinator have to coordinate intimacy in her own life was a brilliant touch - and it results in one of the most feel-good episodes of television I've seen lately. 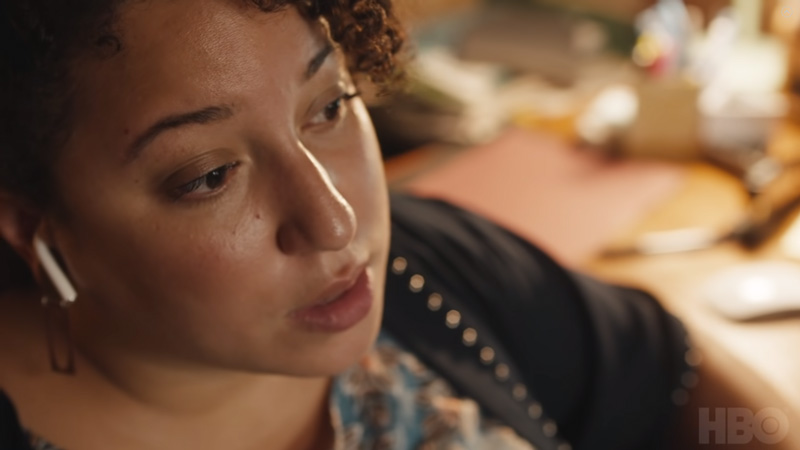 One of the things that makes High Maintenance so great is the way it positions itself to tell this kind of story - the exact kind barely any other show cares enough to tell. What other show can you watch where a singing telegram man displays his happiness at finding a bathroom in the form of a lively dance number? How many other shows even talk about what an intimacy coordinator is? It would be one thing if it just told these stories, but this show does it well.

High Maintenance sometimes feels rudderless, strange and utterly bizarre. It can also feel deeply relatable and human to the highest degree. More often than not, it can be all of these things at once. You don’t have to know about singing telegrams or intimacy coordinators to enjoy this show. All you have to do is appreciate the little things - whether it’s The Guy adopting a dog named FOMO, or an intimacy coordinator yearning for intimacy herself.

High Maintenance Season 4 will premiere on HBO on Saturday, February 8.