Tablets have returned with a vengeance, ever since Apple introduced its first iPad to the world in 2010. Over the months, the iPad wasn't the only tablet available on the scene. As Google stepped up its presence with the Android operating system, companies such as Samsung made the first move with the Samsung Galaxy Tab. Unfortunately, with Android 2.2 declared as being unsuitable for the tablet form factor and the growing popularity of Apple's tablet, the Cupertino-based company gained dominance in the tablet arena. 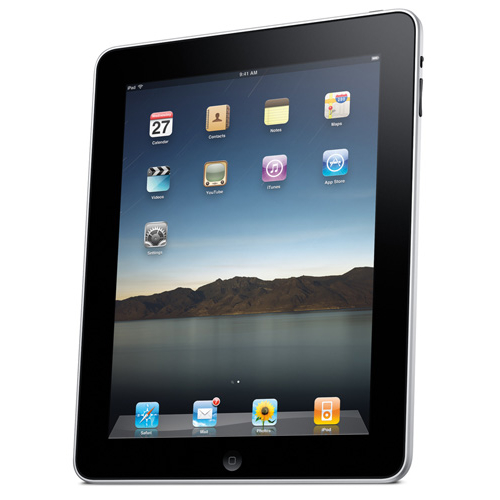 By 2011, there is a slight shake-up with Google introducing its tablet-optimized Android 3.0 Honeycomb OS into the equation. In doing so, manufacturers have started flocking to the new tablet OS, and with it, a flood of Android tablets were introduced onto the street. But, Android tablets aren't the only contenders in the tablet race.

Research in Motion joined the race with its first tablet, dubbed as the BlackBerry PlayBook in 2011. Though it was saddled with shipment delays and incomplete features, it's clear that the competition is picking up beyond the Apple range. And who can forget the HP TouchPad fiasco, with the company discontinuing the development of its webOS products?

As it stands right now, the tablet scene is comprised of Apple and Google's band of hardware partners. The wide variety of tablets that appeared in 2011 will only grow as we move along in 2012. As a consumer, the decision is yours to choose a tablet that matches your needs. However, with so many tablets to choose from, with varying features, it can be a tough call to find a suitable tablet. And that's where we tackle this issue, with a video summary of the points you need to note before you purchase a tablet.

To simplify the selection process, here's a primer on the points you need to consider when you choose a tablet, be it the hardware, software and the user experience on the different tablets in the market.