So you are planning to get a new smartphone. Well, what's the next step? Decide on the choice of OS? In this day and age, where there are so many options with different features in the market (and more coming out every few months), how does one decide what's the best smartphone fit? Just like our tablet buying guide, we seek to provide you with some general hardware, software, and carrier advice that will make it easier for you to reach a decision in this smartphone buying guide. 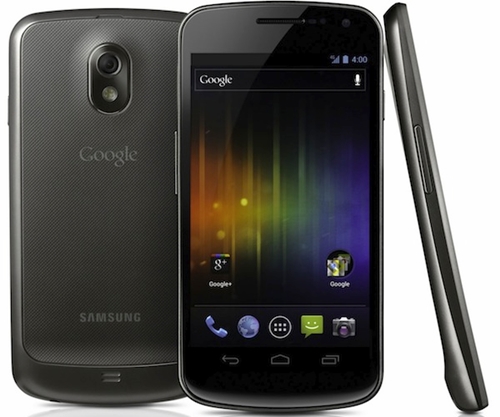 But first up, a quick summary on the state of the smartphone in 2011 and early 2012. 2011 was a year of great changes and shake-ups for the mobile landscape. Samsung finally overpowered Apple as the world’s top smartphone maker in the July-September period, toppling everyone's favorite fruit from its throne. With last year's introduction of the iOS 5-flavored Apple iPhone 4S and Android 4.0 Samsung Galaxy Nexus, the competition is all set to be hotter between the Big Two this year.

The Nokia Lumia 800 and 710 Windows Phone 7.5 devices made their debut late last year as well, adding more variety and competition to the mobile line-up. While Research in Motion (RIM) had nothing much to show for their newly-announced BlackBerry 10 OS, details revealed this year unveiled much promise about a revamped UI and radical design changes. And who can forget the HP TouchPad fiasco, with the company discontinuing the development of its webOS products, including HP smartphones like Veer?

With Mobile World Congress 2012 coming right up in a month's time, you can expect another rat race between manufacturers contending for the best smartphone title. 2011 might have been the year for dual-core smartphones, 2012 is set to be the year for more powerful, less battery-sapping quad-core based devices such as the Tegra 3. This makes it more imperative to understand what to look out for when you are selecting a smartphone. Take a quick look at the important factors one should consider before making that leap of faith:-