It wasn’t so long ago that the TV industry had to convince consumers to move from standard-definition (SD) TV sets to high-definition (HD) 720p and full HD 1080p ones. Yes, it took quite a while (at that time, we also had to be convinced that a 16:9 aspect ratio is the future), but suffice to say, the end result is clear, as you can hardly find an SDTV in stores today. But if you think your current 1080p LED-lit LCD TV already represents the pinnacle of TV tech, you couldn’t be more wrong. In fact, for the last couple of years, the talk at major trade shows like CES and IFA was all about the jump from full HD to 4K ultra-HD (UHD). Periodically paraded at such shows in prototype forms, UHDTVs are now hitting the market at an increasing rate. In the beginning, they were all 84-inch and above models that commanded a very high price; but recently, prices have started to dip as manufacturers rolled out smaller-sized models (by smaller, we mean 55 and 65 inches).

For the uninitiated, 4K ultra-HD signifies an enormous jump in pixel count from full HD. Specifically, we’re talking about 3,840 x 2,160 pixels (for 4K UHDTVs) versus 1,920 x 1,080 pixels. Put another way: 8.3 millions pixels versus 2.1 million pixels. The result is an image of such high fidelity that it’s easy to mistaken the scene as happening right before your eyes. Of course, like any other new breakthrough technology, there will be skeptics, especially at this fairly early stage. "Is the resolution bump the only advantage of an UHDTV?" is probably the number one question in most people’s minds.

Knowing that UHDTV is here to stay and to share our experience with it, HardwareZone recently conducted a PlayTest event for our readers and members at Suntec Singapore. In a nutshell, the aim was to educate attendees the tech involved and how it’ll benefit them besides improved 2D picture quality (spoiler: better passive 3D and color gamut are two other more visible benefits). We also talked practical stuff like 4K viewing distance, content procurement, and the impact of HDMI 2.0. More importantly, we teamed up with LG who kindly brought down their latest UHDTVs for the attendees to touch and try. TV experts from LG were also on hand to answer any technical queries.

For those who didn’t manage to join this HardwareZone + LG UHDTV PlayTest event on October 12, here’s a short video that highlights what transpired that morning:-

HardwareZone editor Vijay Anand got the ball rolling by discussing the possibility and merits of replicating the 4K cinema experience at home. The microphone was then passed on to associate editor Ng Chong Seng, who talked about some of the recent TV trends, followed by an explanation on the pros and cons of 4K. Expectedly, the scarcity of native 4K content was a topic that popped up, Chong Seng shared his experience with 4K upscaling and alternative content users can keep a lookout for in the meanwhile, such as Sony’s ‘Mastered for 4K’ Blu-ray releases.

In addition to its 84-inch LM9600 4K UHDTV and its latest 65-inch LA9700 4K UHDTV (the LA9700 is also available in 55 inches), LG had a surprise in store, and that was the recently launched 55-inch EA9800, the world’s first curved OLED (organic light-emitting diode) TV. It isn’t often that we see two major TV technologies coming to market at the same time and vying for the same consumer dollars, so taking the opportunity, Chong Seng also touched on the differences between 4K UHD and OLED, so that attendees know which to go for depending on their priorities. 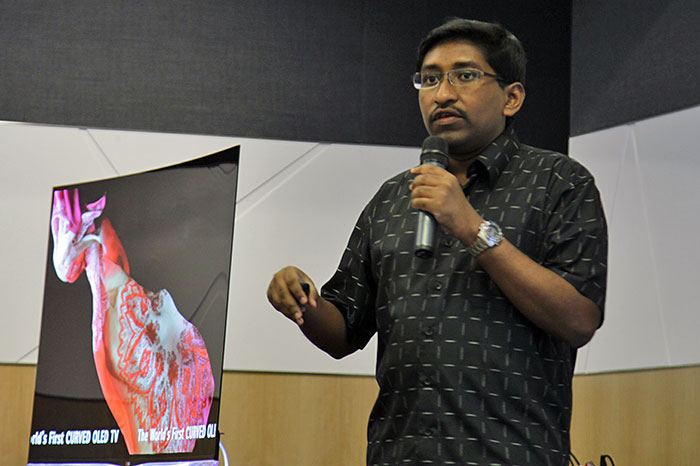 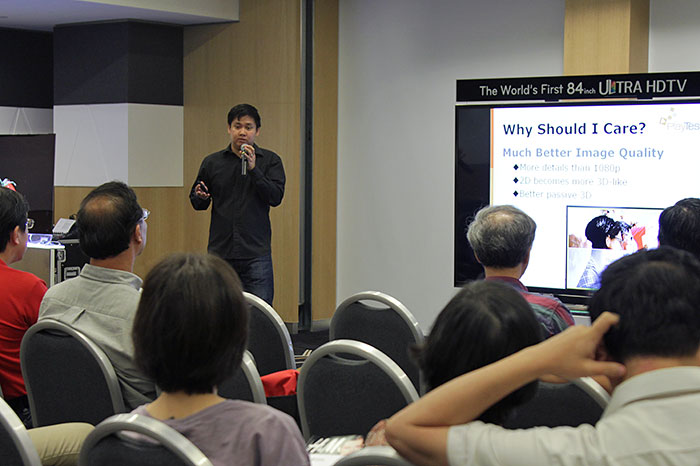 Shortly after, LG's resident product trainer, Mr. Edwin Soh, took center stage to explain how the LG LA9700 and EA9800 series stand out from the other brands’ 4K UHD and OLED TVs. Of course, since seeing is believing, this was followed by a demo session. In very board strokes, the ratio of attendees who preferred 4K UHD versus those who preferred OLED was quite evenly split. Those who preferred the LA9700 were impressed by the TV’s 4K resolution, built-in HEVC (H.265) decoder, full LED-backlit array (LG calls it Nano Full LED), and the 4.1-channel sliding speakers. Many too were new to LG TVs, and this was the first time they experienced LG’s passive 3D implementation and its Dual Play mode, features that are also present in many of LG’s current Cinema 3D Smart TVs. For the other camp that preferred the EA9800 OLED TV, many were attracted by its 4.3mm thinness and curved profile, while the more technically-inclined attendees were amazed by the panel’s ability to produce super-deep blacks. 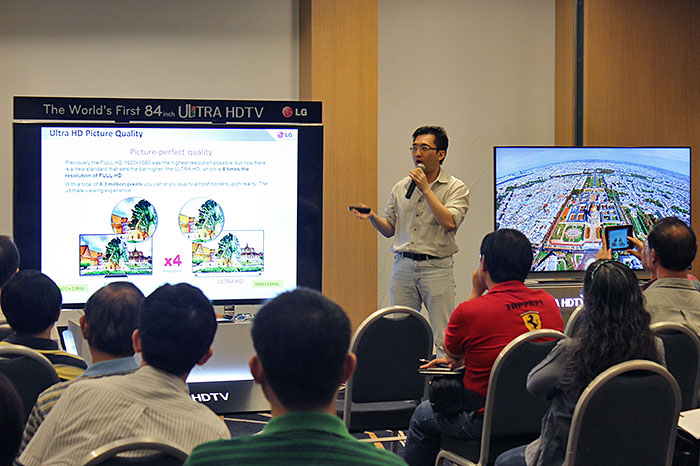 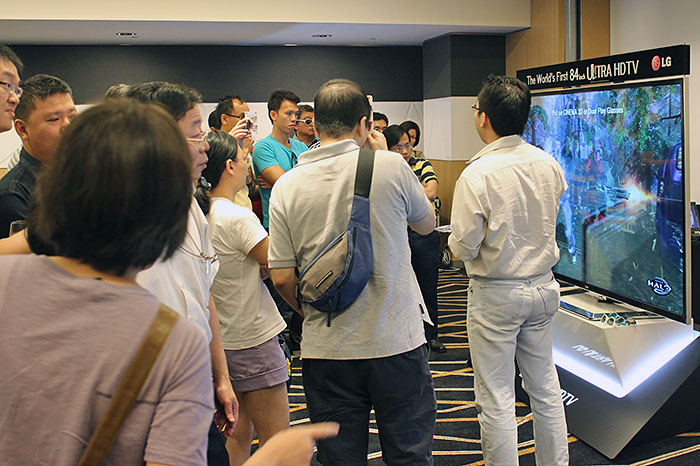 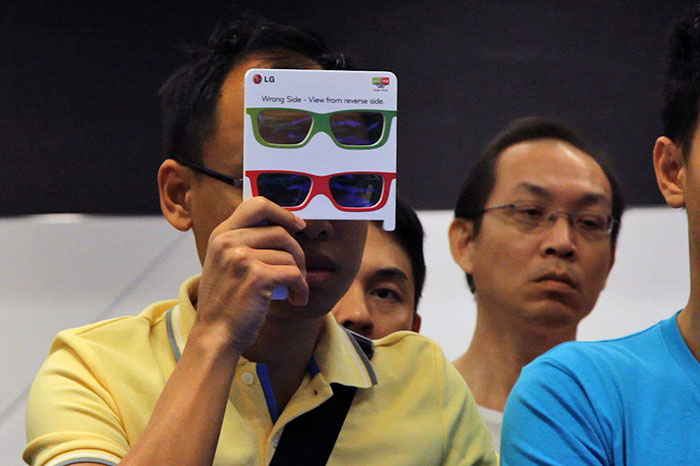 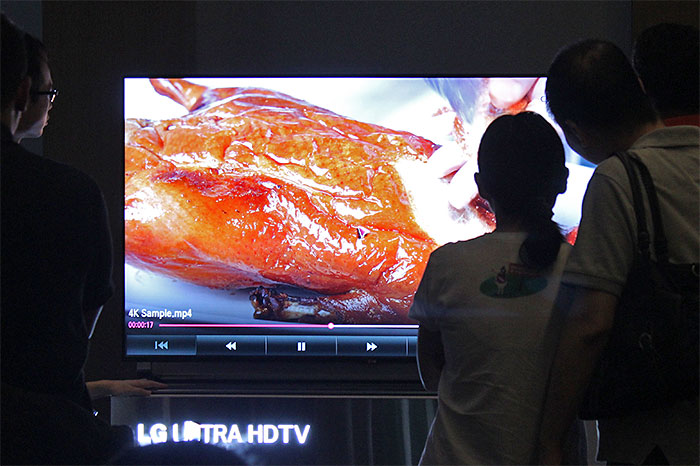 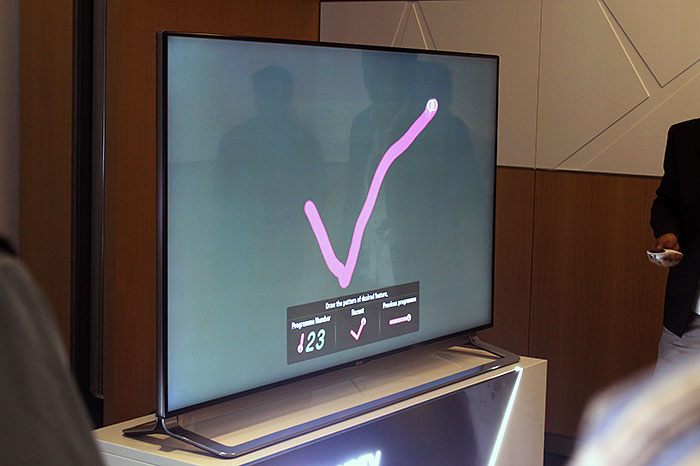 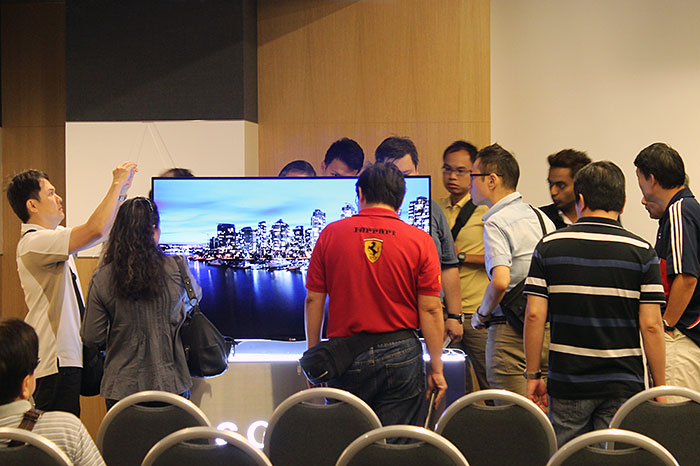 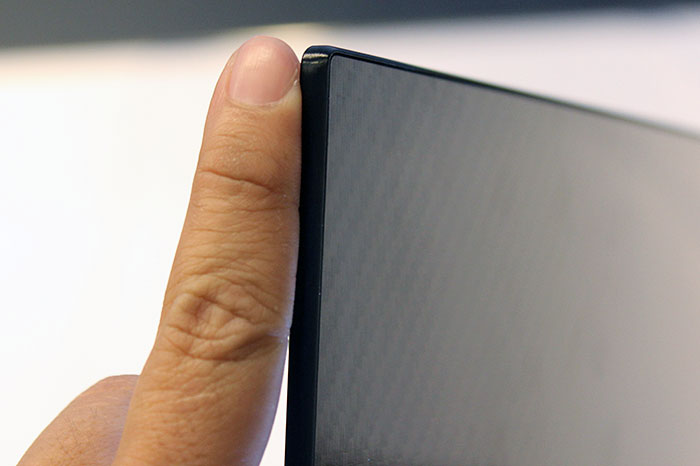 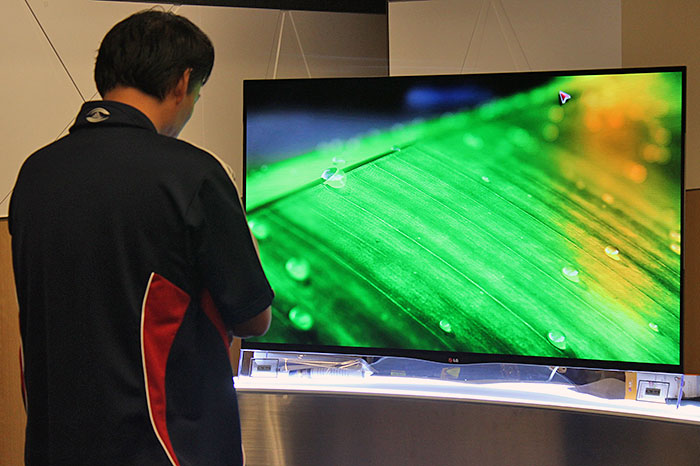 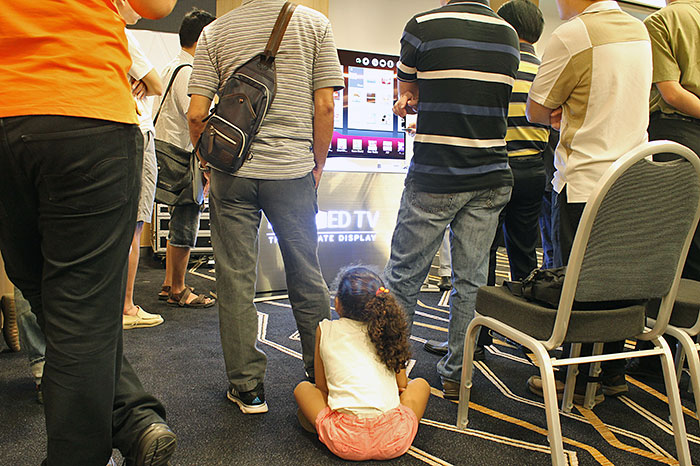 All in all, it was a fruitful day for all parties involved: the 30 attendees who braved the morning rain, HardwareZone, and LG. Hopefully, the attendees went home armed with some useful knowledge that will stand them in good stead the next time they buy a new TV. Three attendees also walked home with an LG PD233 pocket photo printer after a quick fire quiz. But that’s not all: attendees who post their PlayTest experiences in the HardwareZone House of Displays forum after the event also stand a chance to win a 32-inch LG LED TV.

For those who couldn’t make it this time, we hope to see you at our next PlayTest event. Meanwhile, here’s a glimpse of some of our other past PlayTest events. 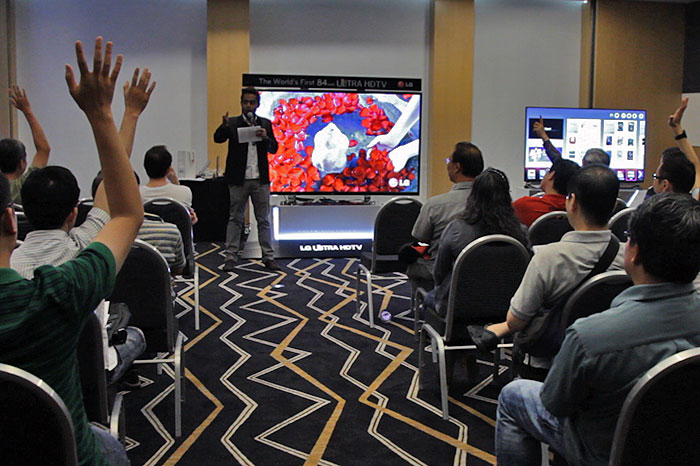