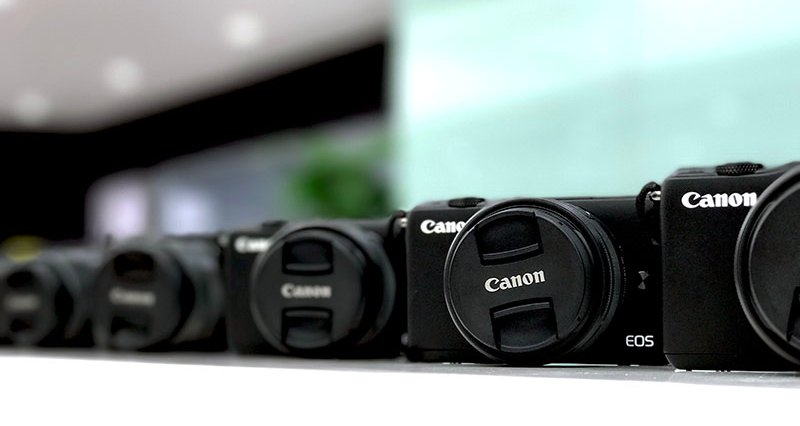 Canon is arguably more famous for its full-sized DSLRs. And indeed, the company does have a history of making fantastic DSLRs. However, Canon also made their plunge into the highly popular mirrorless camera market in 2012 with their diminutive EOS M.

Since then, the company has grown its mirrorless offerings with four new models in the preceding years. The EOS M2 arrived in 2013, while the EOS M3 and M10 arrived in February 2015 and October 2015 respectively. These cameras were known for their compact dimensions, ease of use, and high picture quality, but they lacked some pro features found on their more established DSLR cousins. Fortunately, this gap was finally plugged with the new and recently released Canon EOS M5. 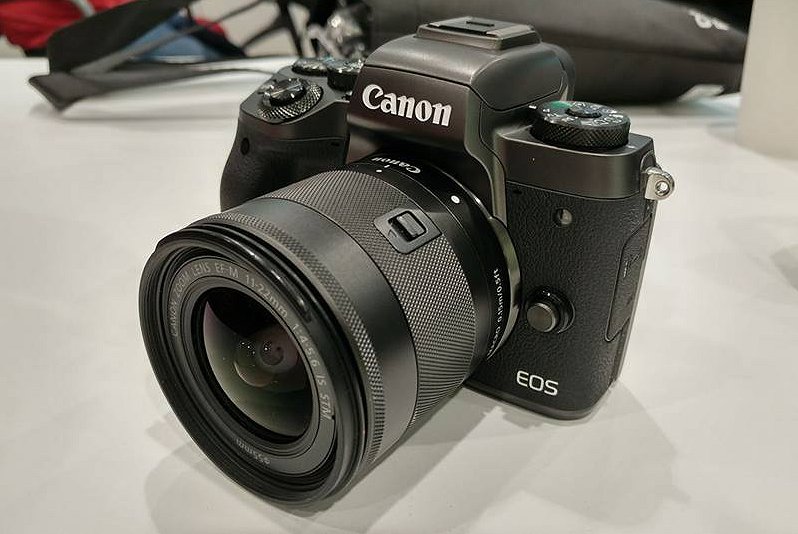 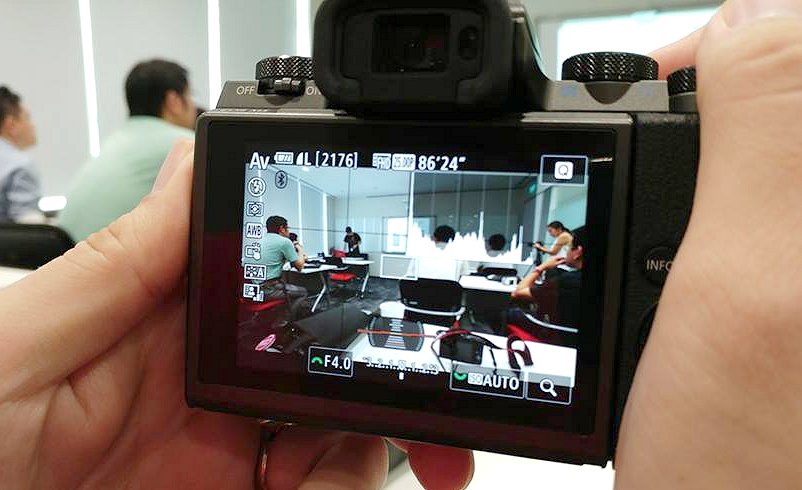 It is the most enthusiast-oriented EOS M camera yet, with features such as an electronic viewfinder and manual control dials. It’s powerful too, featuring the same 24.2 megapixel CMOS sensor found in the EOS 80D DSLR. It also has the new DIGIC 7 image processor (first seen on the G7 X Mark II), dual pixel CMOS AF (as used on the EOS 70D and 80D) and built in Wi-Fi and NFC functions for quick photo sharing to mobile devices. Not forget is its tilting viewfinder for varied angles of use, including the ability to capture selfies easily.

With the new EOS M5 and new lenses joining the family, Canon also reiterated their commitment to the EOS M system and it's here to stay. 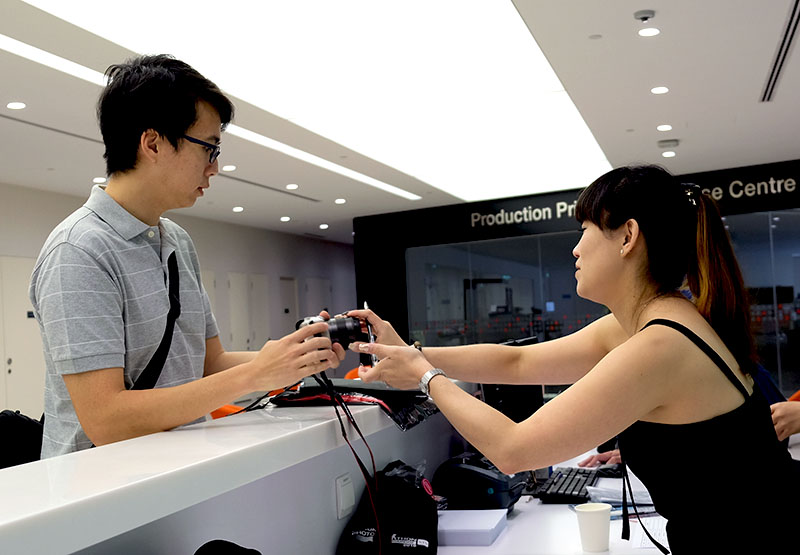 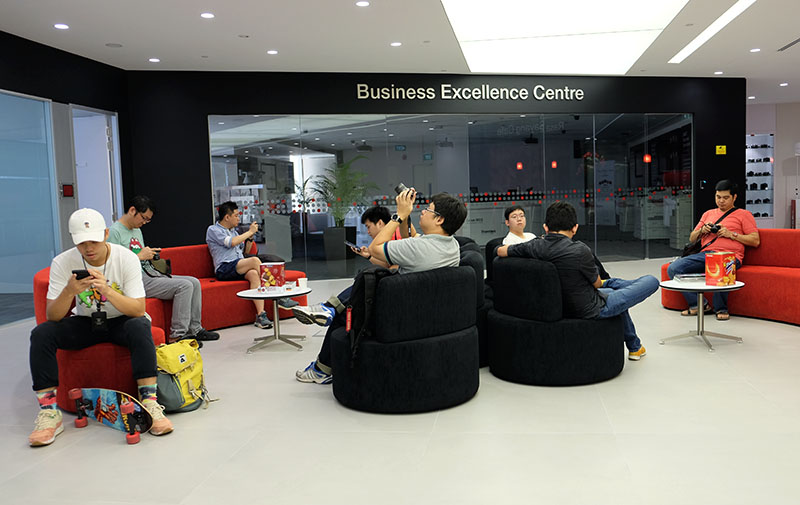 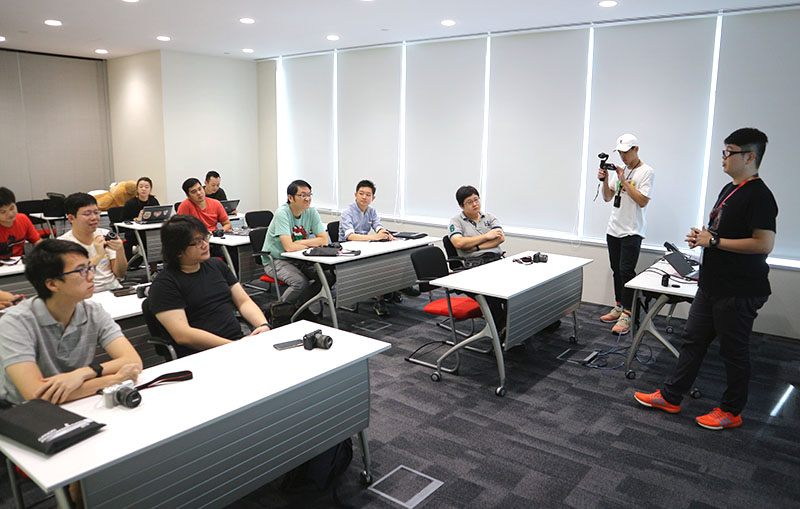 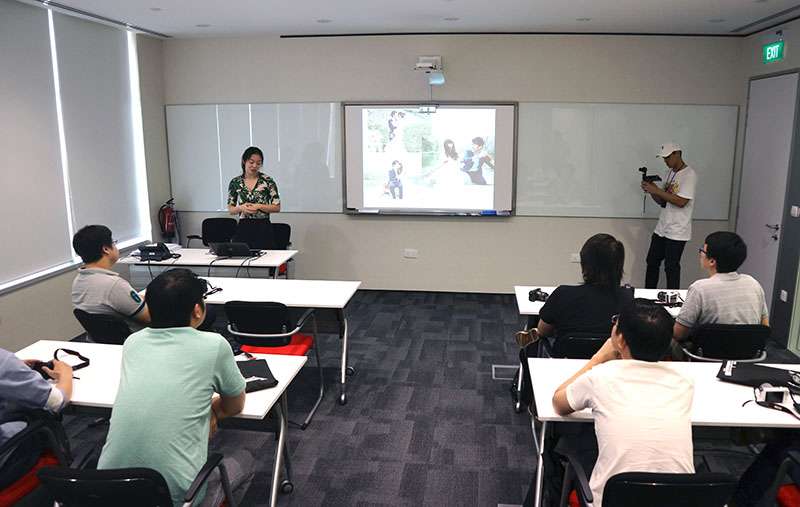 And finally, attending members also got the chance to put the EOS M cameras to the test with a photo walk around the Fusionopolis area. It turns out that the Fusionpolis area is actually a pretty interesting place to go shooting on a Saturday morning. For one, it is nearly deserted on a Saturday morning, but perhaps more importantly, the buildings in Fusionpolis  have many interesting shapes and geometry to capture. This was exactly the focus of the walkabout: to capture points of interest that infuse lines and geometry. Here are some photos from the morning's activities:- 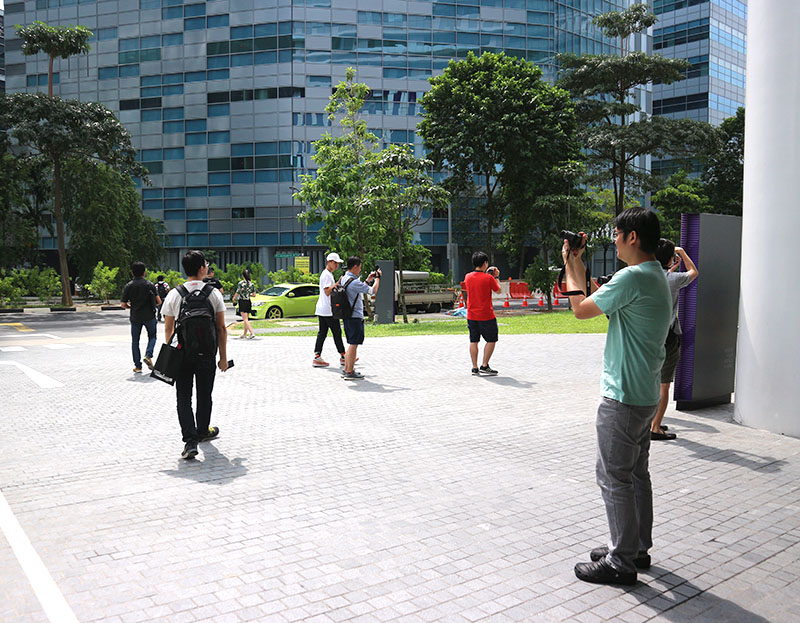 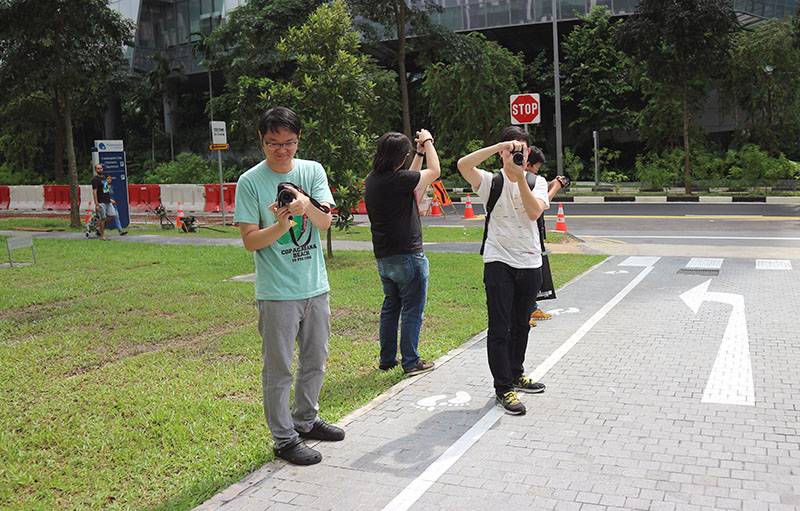 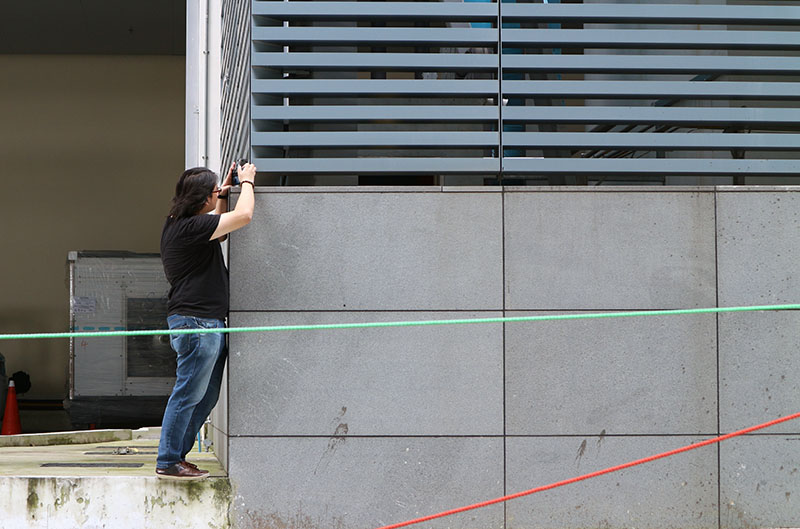 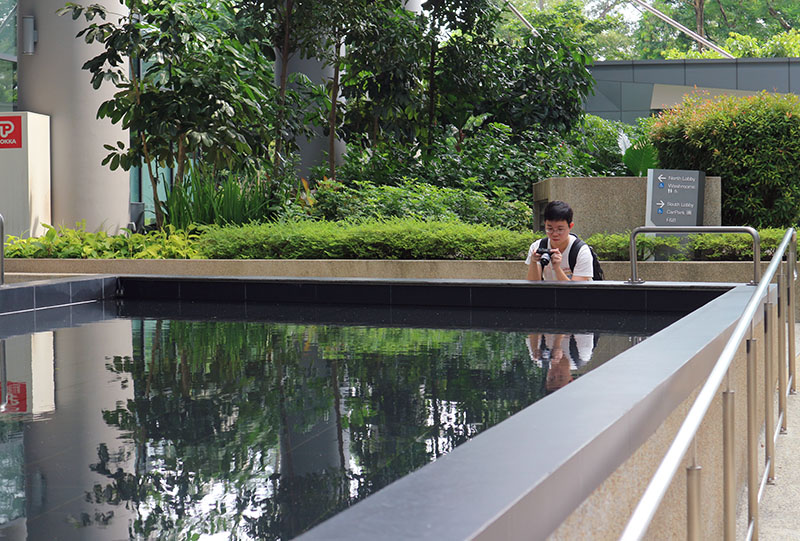 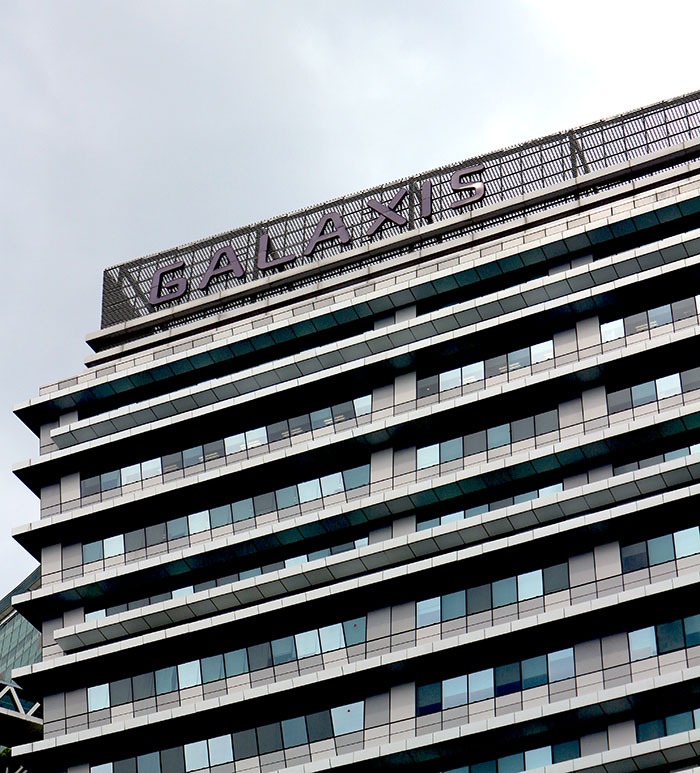 Here's something one of our members put together from that morning's photowalk.

It was a great morning testing out the series of cameras from EOS M lineup from @canonsingapore ! Thanks @hardwarezone for the invitation to the workshop! 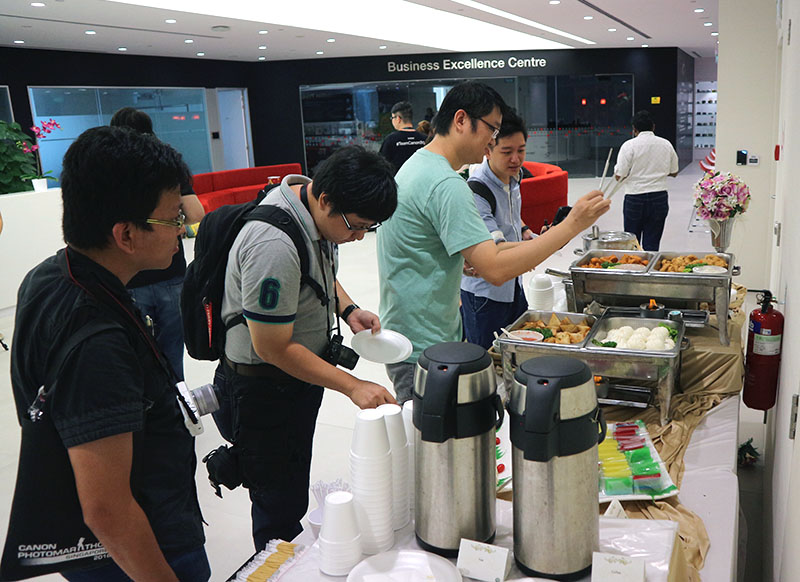 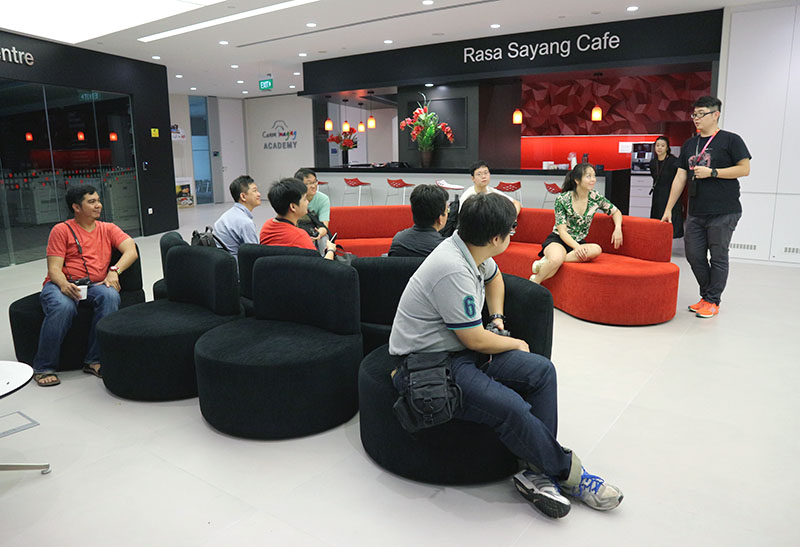 For those interested, the Canon EOS M5 is available now. It is priced at S$1,499 for the body alone; and S$1,669 for the kit, which includes the EF M15-45mm zoom lens.  You can read more about the Canon EOS M5 here, and if you are interested to know what we think about it, check back soon for our hands-on impression.

Lastly, if you are eager to participate in such events in future, keep a look out for announcements on HardwareZone. We will definitely have more of such events in the months to come!