It was now time for everyone to set out in search of their respective game stations. Thankfully, the weather was bright and sunny, so there was no danger of being caught in the rain. There were four game stations spread out around the Forest Lodge; this gave the participants the opportunity to also explore the zoo while moving from station to station. And to make things more interesting, small stickers were placed along the routes for the participants to discover. Teams who discovered these "easter eggs" were awarded additional points. 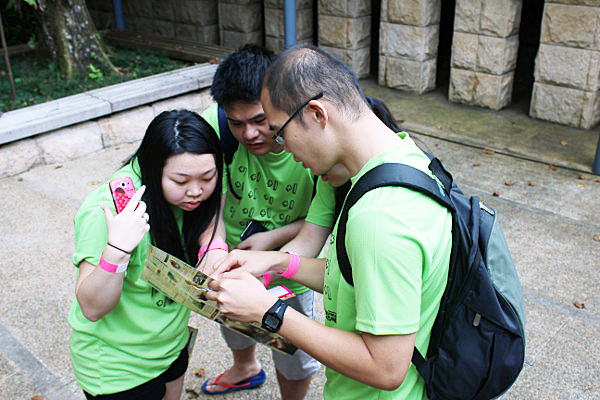 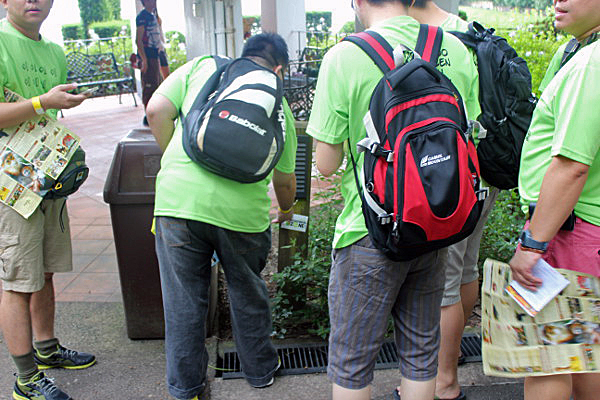 Arriving at the KidzWorld Challenge area, teams were handed pictures of people adopting various poses around the game venue in order to play the "Capture the Moment" game. The task was to adopt the same poses and take a picture with the aid of a Sony Xperia Z Ultra smartphone. But that's not all though, they also had to take the picture at the location depicted in the handouts. While it may sound easy to strike a pose, many poses were unconventional and required a good dose of courage to do them in public. 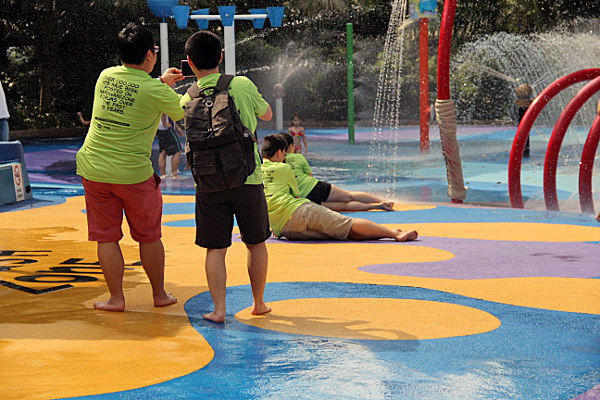 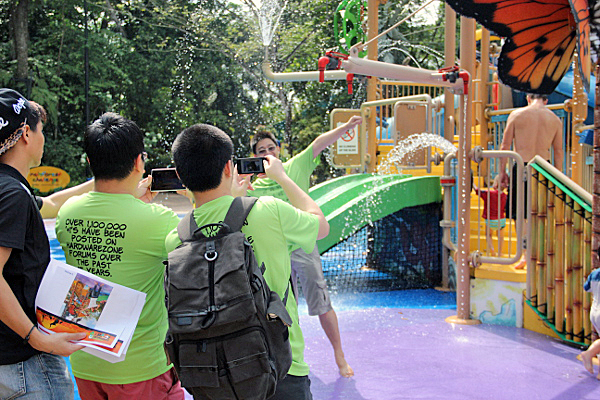 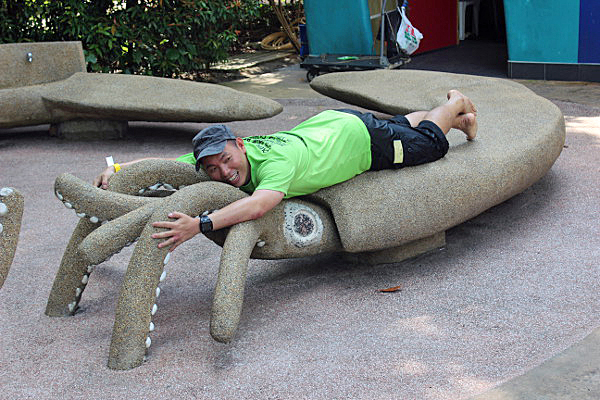 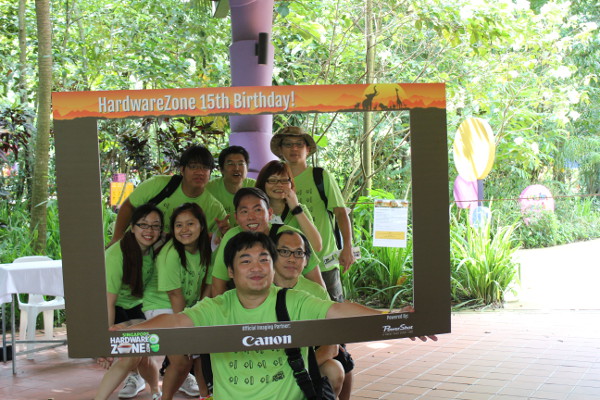 Located at the Garden with a View area, teams at this game station were required to put on the Audio-Technica ATH-XS5 and ATH-RE70 headphones to listen to songs that had the sounds and calls of various animals sprinkled in. With the HP Envy x2 laptops' built-in Beats Audio kicking in, participants not only had to identify how many types of animals were in the audio clip, but also had to identify the animals themselves. This station awarded points to individuals who had the right answers, so everyone was deep in concentration. For once, there were actually moments of silence during a game. 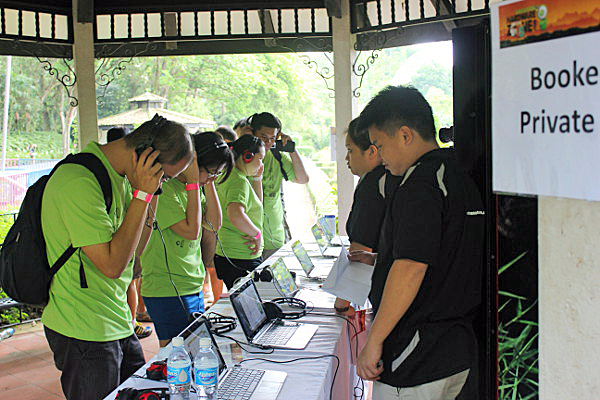 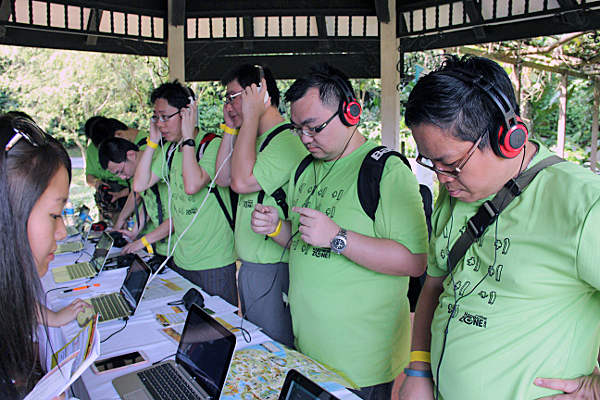 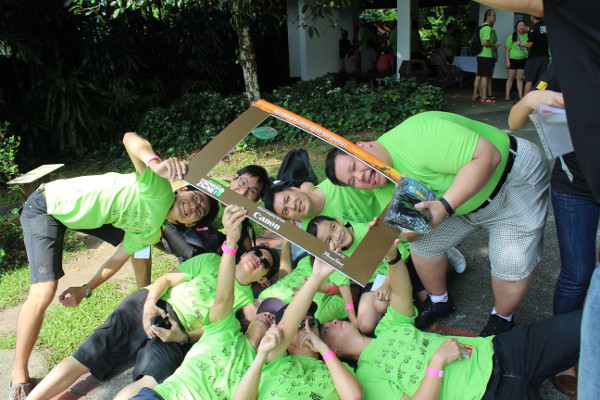 Moving on to the Tropical Crops area, each team made use of an HP Envy x2, which can be converted from a laptop to a tablet by sliding the keyboard off, to play a few rounds of Pictionary. After choosing a representative to draw out the word or phrase given to him or her by the game master on the tablet, the rest of the team had to guess the right answer. While we won't comment on our HardwareZone members' drawing skills, suffice to say, everyone had fun trying to make sense of their team mates' drawings. 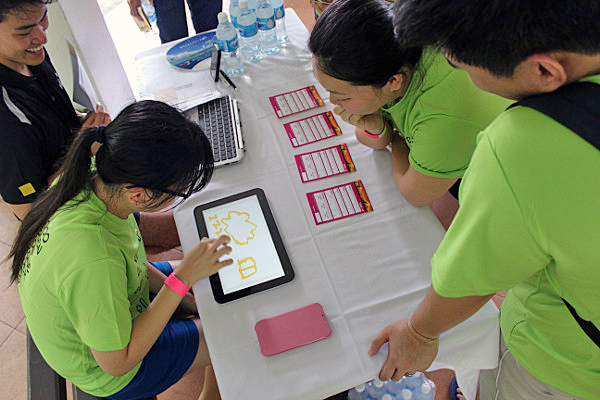 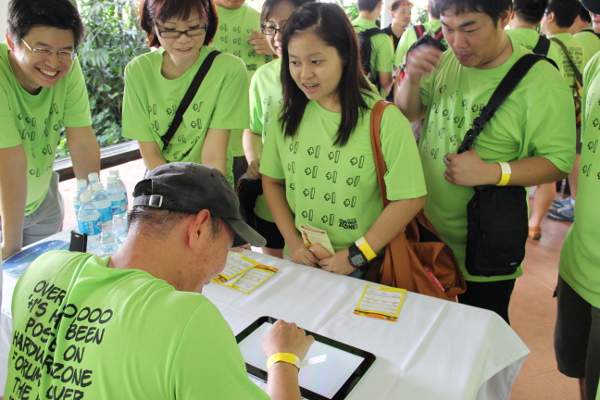 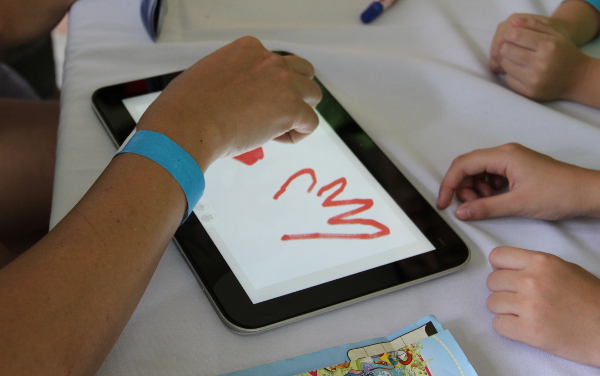 Here at the Boat Dock 2, was the station that rewarded those of our members that participated regularly in our forums. Each team had to choose an envelope containing a number of pictures taken from our very forums. They had to guess the meme or text associated with the respective images, and points were awarded to participants who guessed correctly. Suffice to say, 'GPGT' and 'Cool story, bro' made an appearance. 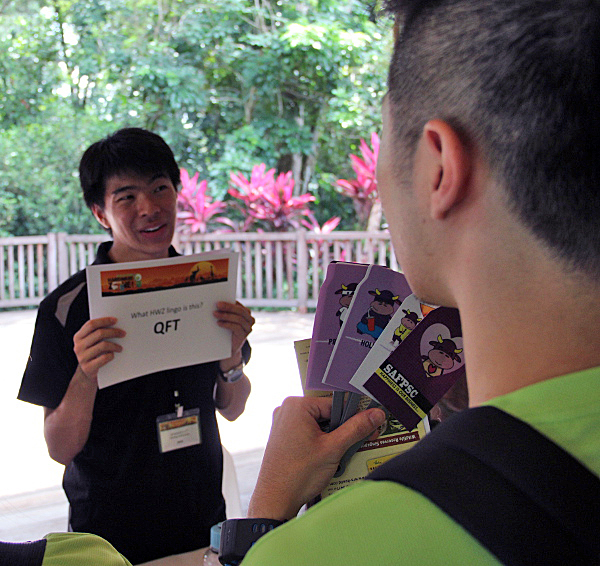 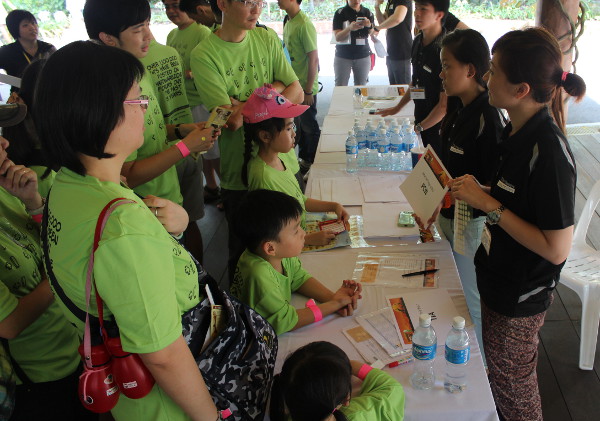