Welcome to the Games!

With HardwareZone turning 15, our team decided to hold a celebratory event at the zoo. You may ask, why the zoo? That’s because in the 15 years that HardwareZone has been around, our members have stayed and grown with us, with many becoming parents (or even grandparents!) in this period. So what better place to celebrate the growth and evolution of HardwareZone and our members than at the Singapore Zoo, where we can celebrate as one large family?

Held on a fine Saturday morning that was the 21st of September, Team HardwareZone prepared a series of mini-games for our participants, with the opportunity to win a host of prizes sponsored by our many partners in the tech industry. Expecting a turnout of over 200 people, our team got the registration booth set up at the crack of dawn even though the official registration for the event only started at 8.30 AM. Even then, we were surprised to see a line forming before 8 AM. Quite a few of the attendees turned up with their children, and some with their parents.

Dividing the participants into groups of 10, each group was assigned a specific colored tag for their members to wear, making it easy for members of a group to identify one another. Once registration was complete, they made their way to the Forest Lodge to gather. There, the attendees were given an event pack, which included a special HardwareZone 15th anniversary t-shirt, with many taking the opportunity to have their pictures taken at the photo wall. 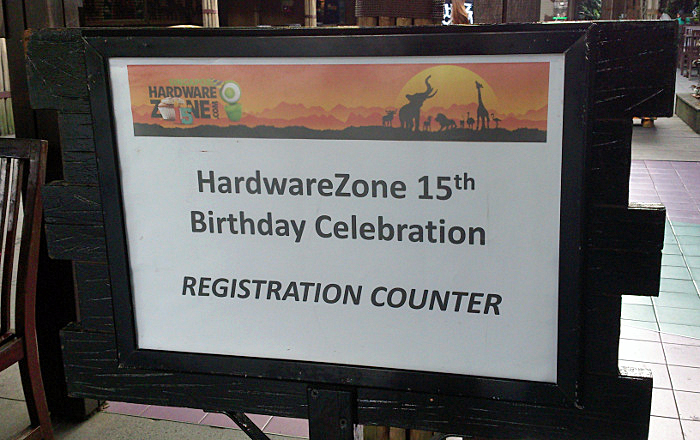 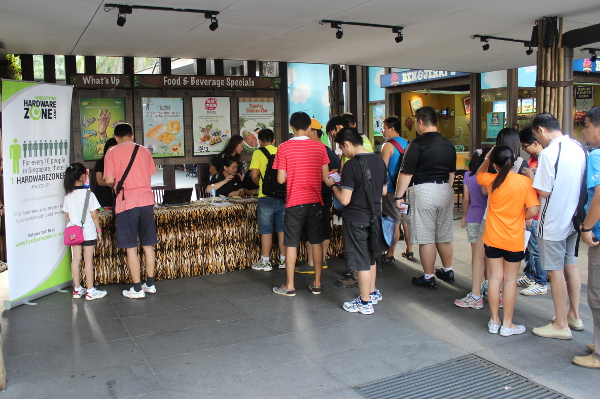 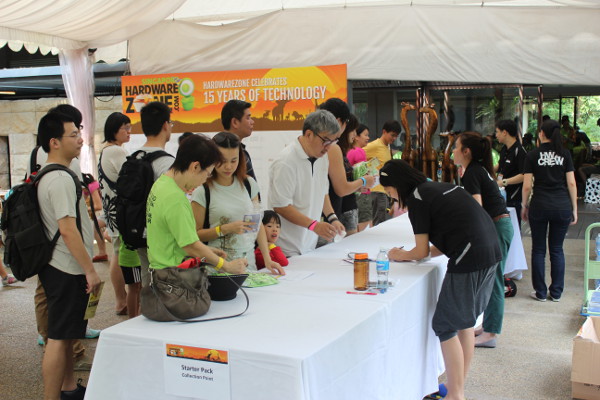 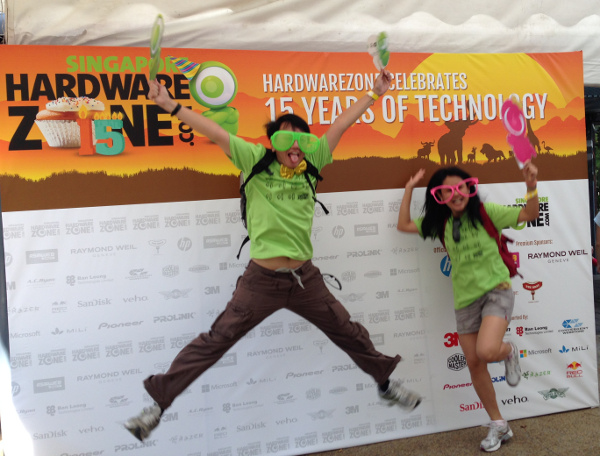 The party kicked off with a welcome address by Dr. Jimmy Tang, the group editor of HardwareZone, who thanked all those present for their continuous support over the years.The emcee then introduced the audience to the rules and regulations of the game itself.

All participants received a game card to keep track of the points they earned after completing each of the games that were held around various parts of the zoo. There were also mini-games that an individual could attempt to get more points for him or herself, in order to stand a chance to win one of the many individual prizes. Once all the teams were done with the games, they were to assemble back at the Forest Lodge, where the final points were tallied.

Of course, before setting off, everyone was given some time to get acquainted with their team mates. Always wanted to put a real face to a forum nickname? Now's the chance. 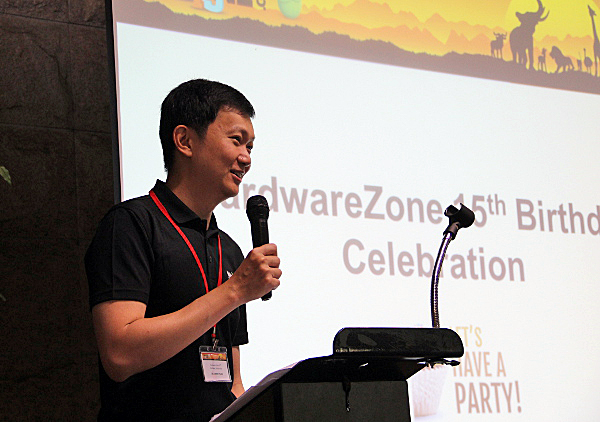 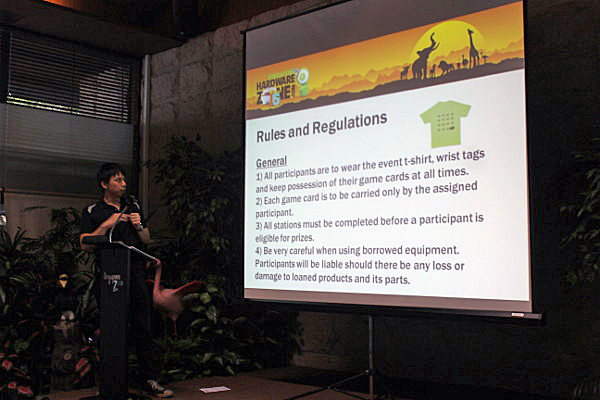 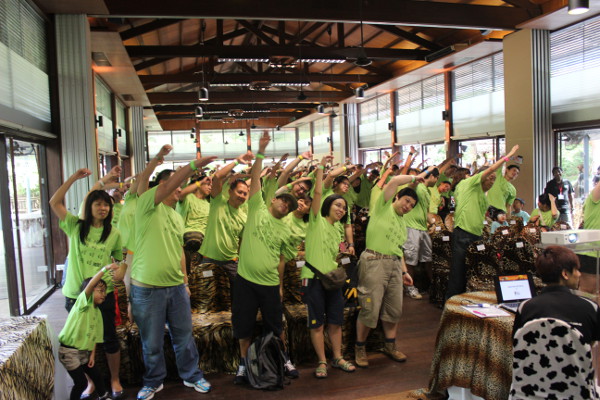