Hands-on: Xbox One S - a 4K and HDR-capable gaming console

Hands-on: Xbox One S - a 4K and HDR-capable gaming console 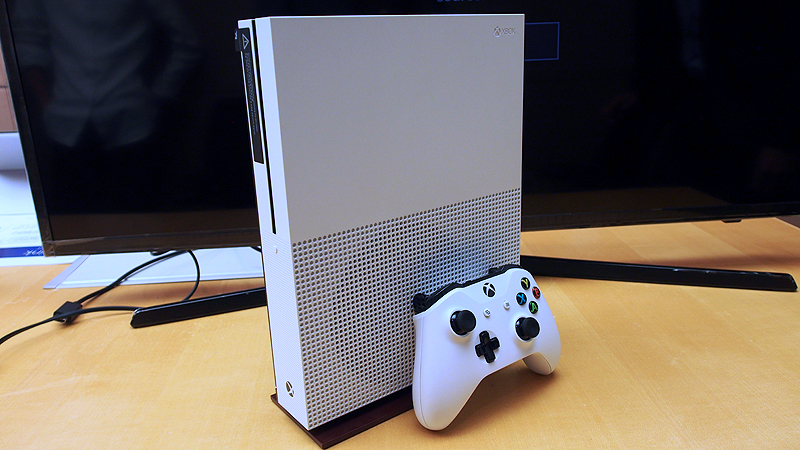 Prior to the official launch of the Xbox One S (1TB), Microsoft Singapore invited us to their place for a quick peek at the gaming console. 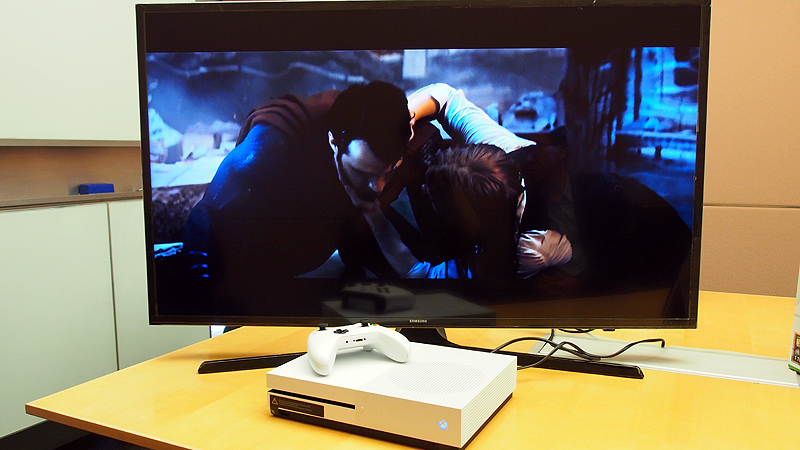 Here’s a quick recap about the Xbox One S. The new console by Microsoft supports 4K resolution (UHD) for videos and Blu-ray. Games will only receive the up-scaling treatment, and you’ll still need a 4K TV to enjoy the improved visual experience. There’s also HDR capability on the Xbox One S, which requires an HDR-capable TV as well (it uses the HDR10 profile, an open standard for HDR content). The upside to all these new add-ons would be its compatibility with streamed HDR and 4K content from the likes of Netflix and Amazon Video. 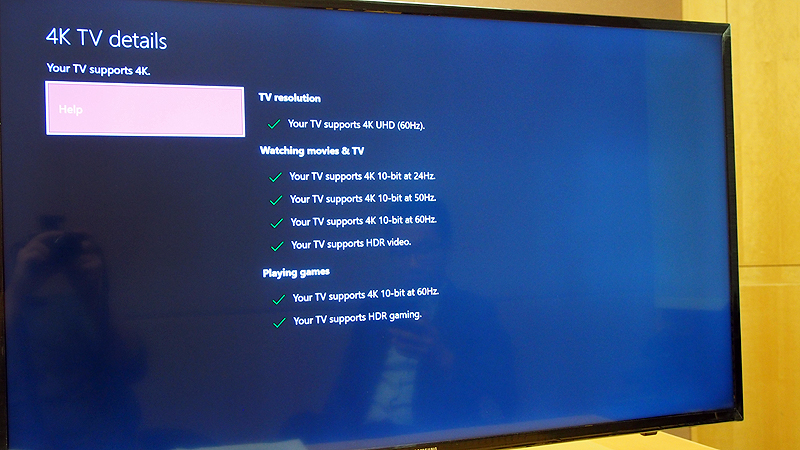 Currently, there are a handful of games that are compatible with HDR support. We’re looking at Forza Horizon 3, Gears of War 4, NBA 2K17, and the 2017 game Scalebound. Xbox One S is also backwards-compatible with Xbox One games, and this works for both old and new users - current players don’t have to worry about their games catalog expiring, and folks new to the Xbox ecosystem will have a healthy library of titles to choose from when they begin. 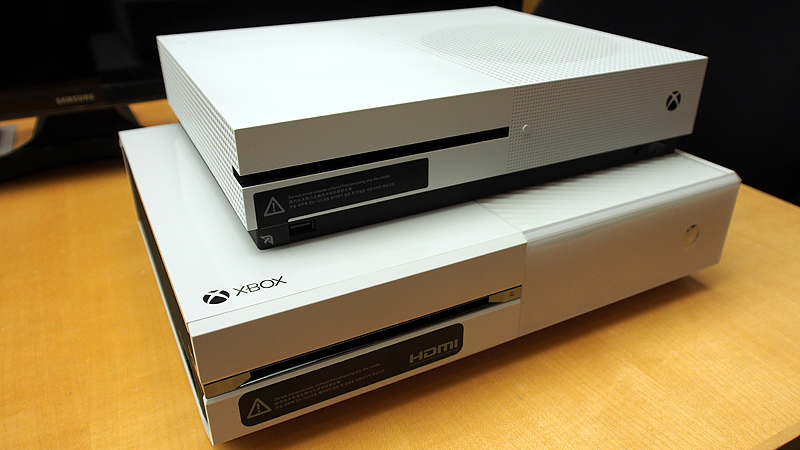 Another key improvement is its real estate - the Xbox One S is 40% smaller than the original Xbox One and you can place the console in an upright position (stand sold separately), much like Sony's console. However, Microsoft didn’t simply stop at making their next console slimmer. 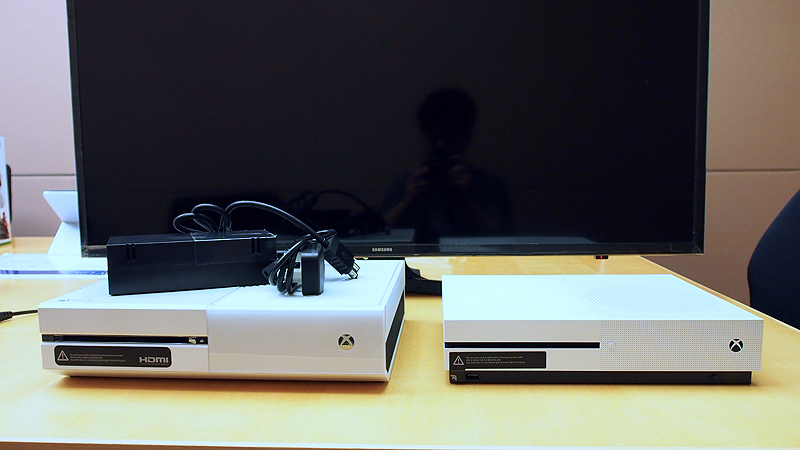 Gone are the capacitive touch buttons for powering on and ejecting discs - the Xbox One S uses finger-friendlier physical buttons now. For the sake of convenience, the sync and USB 3.0 port originally located on the console’s side has now been relocated to a front-facing position. Also, Microsoft moved the power brick into the console itself, so there won’t be an external power brick taking up precious shelf space. In the rear, you’ll still find the HDMI In port, an HDMI Out, two Super Speed USB ports and S/PDIF digital audio input and Ethernet ports. 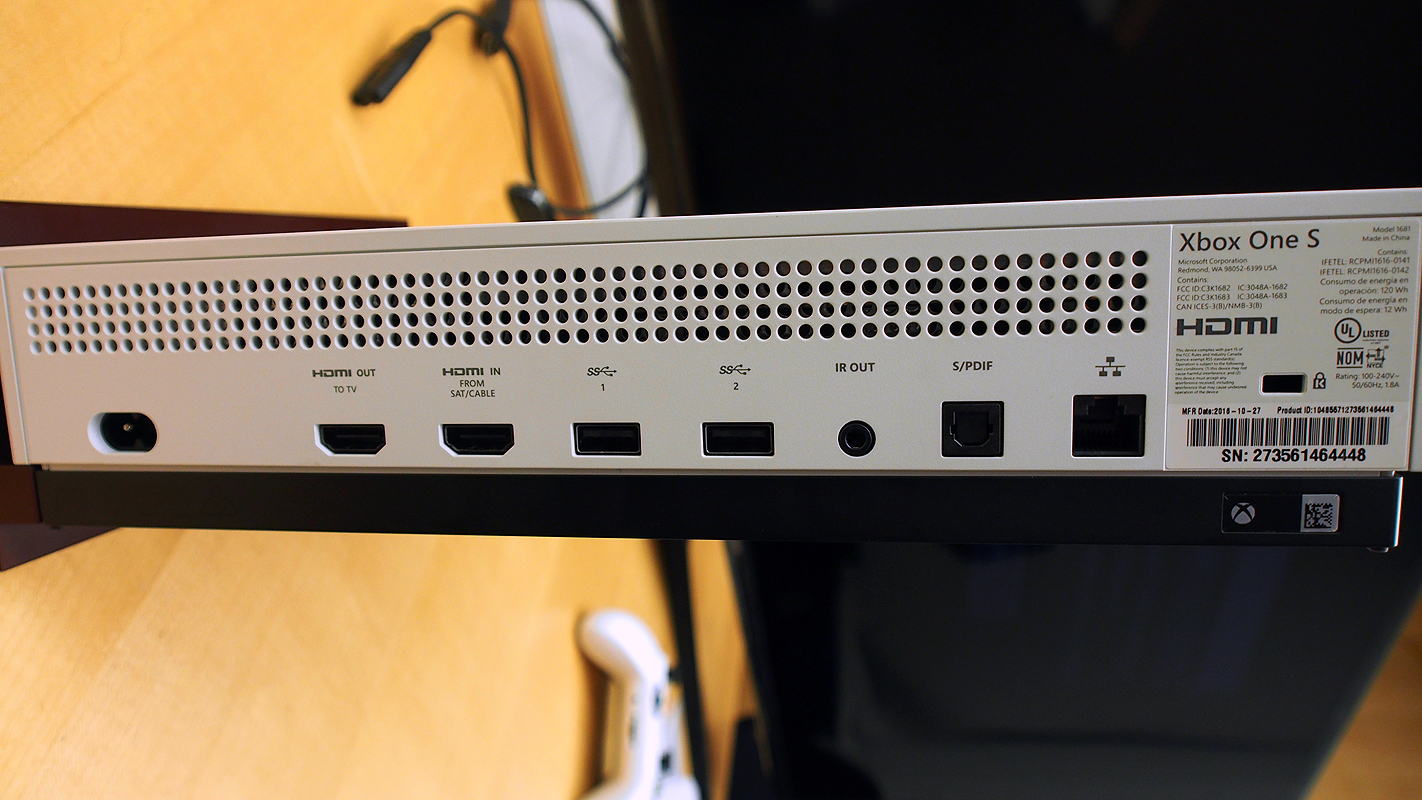 What’s gone is the proprietary Kinect port, but fret not - you can still pick up a Kinect adapter from Microsoft. In fact, owners of the original Xbox One can get a free Kinect adapter for their Xbox One S. Sadly, the Kinect isn’t available in White, so you’ll have to make do with the default Robot White Xbox One S sitting together with a Black Kinect. 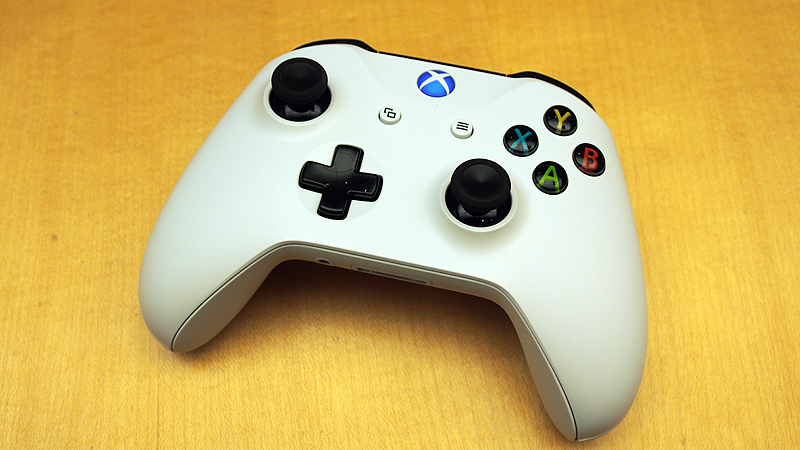 The controller also got some upgrades too - it now supports Bluetooth, enabling it to connect dongle-free to your Windows PC / notebook / tablet. While the controller uses plastic for its body, the underhand grip features a textured surface for better ergonomics. Other changes to the Xbox One S controller were aesthetic in nature so that one’s down to personal tastes. 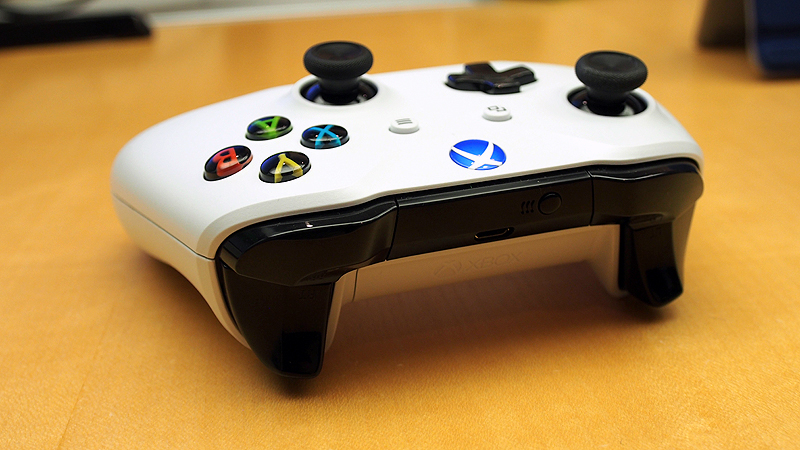 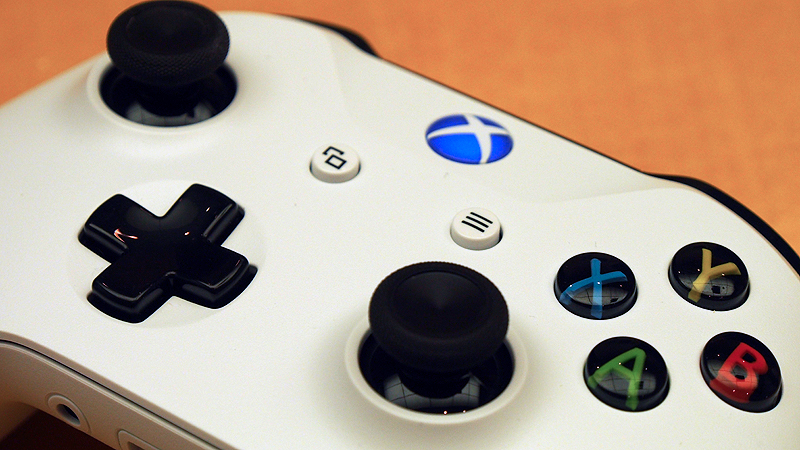 Having played Forza Motorsport 5 on the original Xbox One, it was apt when Microsoft prepared the newer Forza Horizon 3 driving game for my quick test-run on the Xbox One S. The console experience itself was familiar, right down to the controller itself. The new thumbsticks’ durability is quite telling if you’re used to the Xbox One’s, and there’s not much else to compare outside of the console itself. 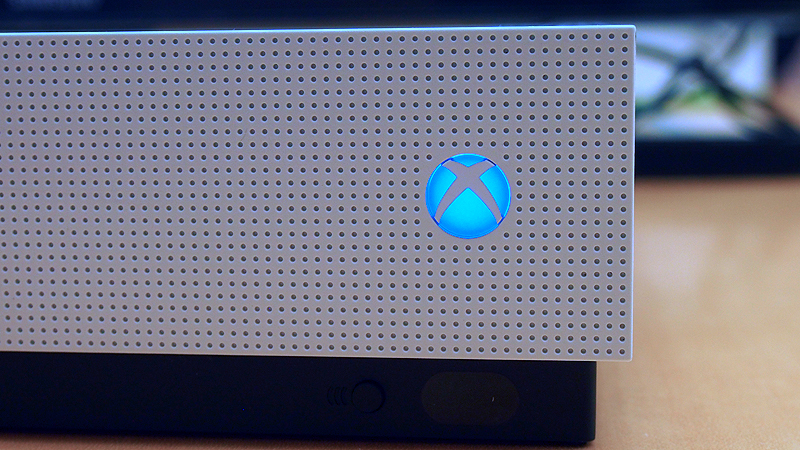 So, does it make sense to upgrade to an Xbox One S? Why not, but only if you have the 4K resolution, HDR-capable TV to match. The original Xbox One is still relevant since it has an expanding games catalog (it’s also not that old, in the realm of console gaming). If you have a 4K TV, or are planning for one in your pipeline, the Xbox One S might make a suitable purchase to go along with your new widescreen appliance. 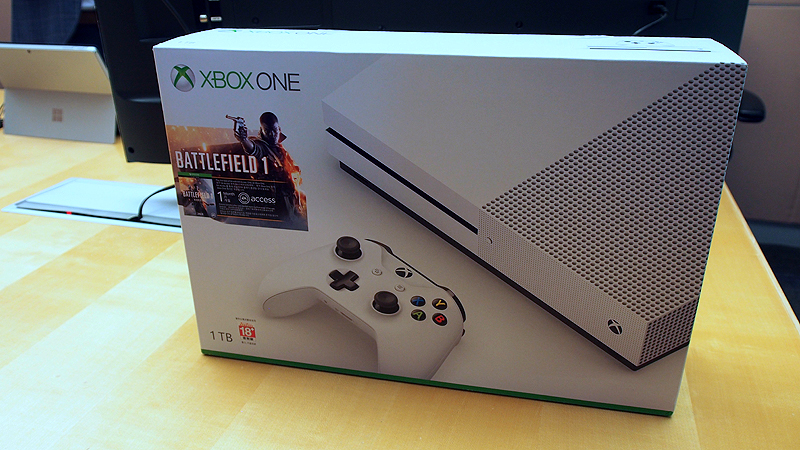 The Xbox One S (1TB) will be available on 13th December 2016. At launch, it’s bundled with a download-copy of Battlefield 1 Standard Edition, and one month of EA Access membership, at the price of S$499.

The 2TB Xbox One S Gears of War 4 Limited Edition bundle is already on sale at S$629 - that one packs a custom controller and console with a 2TB hard drive, and a copy of Gears of War 4: Ultimate Edition, amongst other extras.