Hands-on: The Sony Xperia XZ Premium has a Snapdragon 835 SoC and a 5.5-inch 4K HDR screen

Note: This article was first published on Feb 28, 2017, and updated with new availability and pricing information. 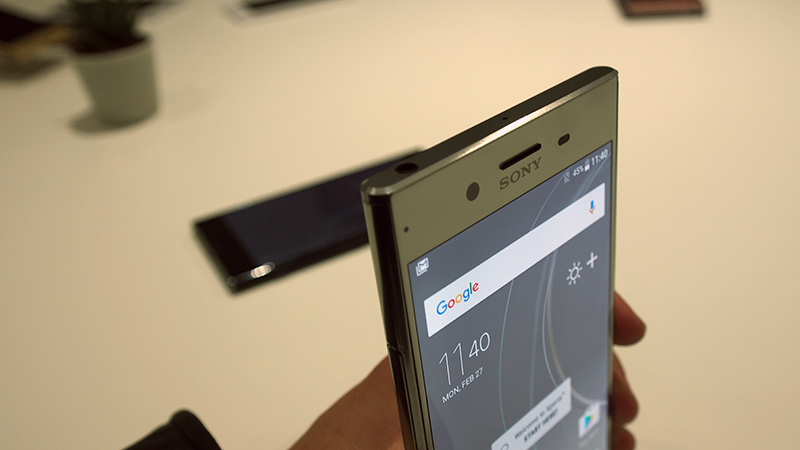 We've had the opportunity to try out the Sony Xperia XZ Premium at MWC 2017, which led to some insights in the new features and hardware that were covered in our earlier piece here. 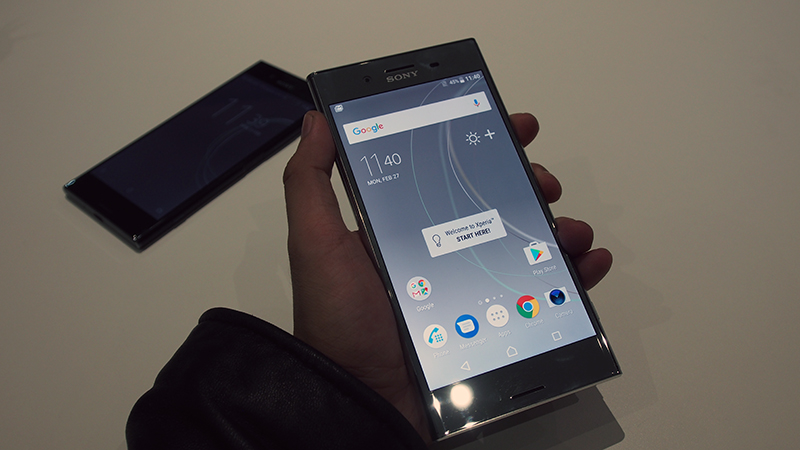 In a nutshell, the Sony Xperia XZ Premium is an exciting reveal as it's one of the first phones to carry the Qualcomm Snapdragon 835 processor. Previously, it was believed that Samsung hoarded the Snapdragon 835 chips for their next flagship phone, yet it was Sony (out of all possible smartphone makers) to be the next in line with this SoC that's capable of 1Gbps downlink speeds. 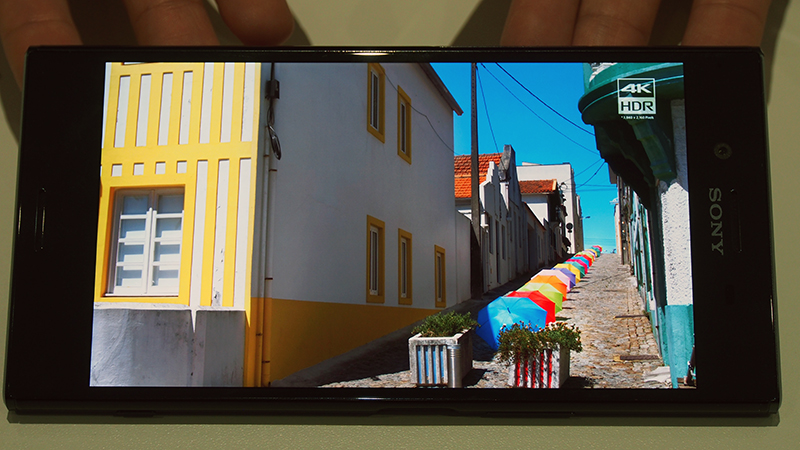 Besides the timely performance advantage, the Xperia XZ Premium packs two more highlights. First, it's the 4K HDR display at 2,160 x 3,840 pixels resolution (806ppi) - the industry's first flagship smartphone that not only packs a 4K screen but is also able to render HDR content. According to Sony, the technology was adopted from their Bravia television sets, but it's modified to accommodate the mobile platform. Sony Mobile is working with Amazon Prime Video to bring compatible content to the device. To ensure that Amazon's 4K HDR content reproduction and delivery would be seamless, Sony engineers went to Seattle to work with Amazon, on-site.

The other highlight is the revamped camera system that now features Motion Eye, a super slow-motion video capture feature that compromises of footage shot at 960 FPS at 720p resolution. We will deconstruct this on the next page after we touch on the phone's aesthetics. 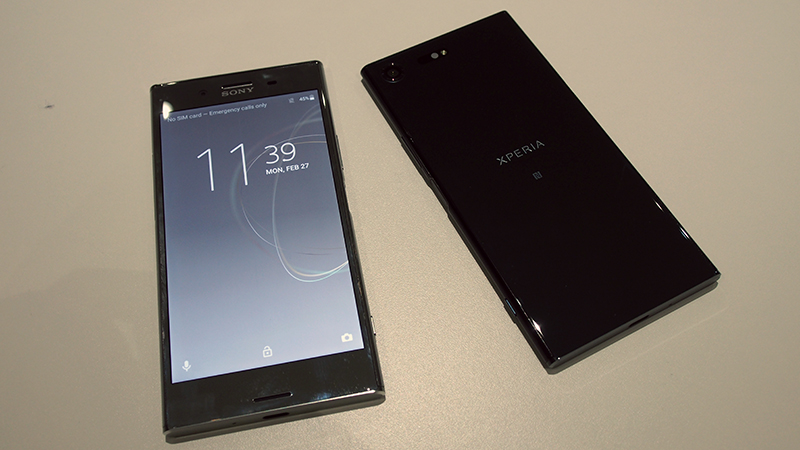 Users who are familiar with the chrome-colored Xperia Z5 Premium would find the new Xperia XZ Premium phones familiar. This 2017 flagship is available in Luminous Chrome and Deepsea Black options. The metallic Chrome variant felt expensive and foreboding, while the Deepsea Black was elegant yet distant. The enigmatic appeal of the phone was undermined by how easily and quickly it greases up from fingerprints.

The 5.5-inch screen device measures 156 x 77 x 7.9mm, with the fingerprint sensor built into its power button (like its predecessors). However, the similarities stop there, as Sony compared the new phone's performance and capabilities against the 2016 flagship, Xperia XZ, instead. For instance, water-resistance is rated at IP65/68, and that's identical to the Xperia XZ's rating (the rating's clarification can be found in the previous flagship's review article). 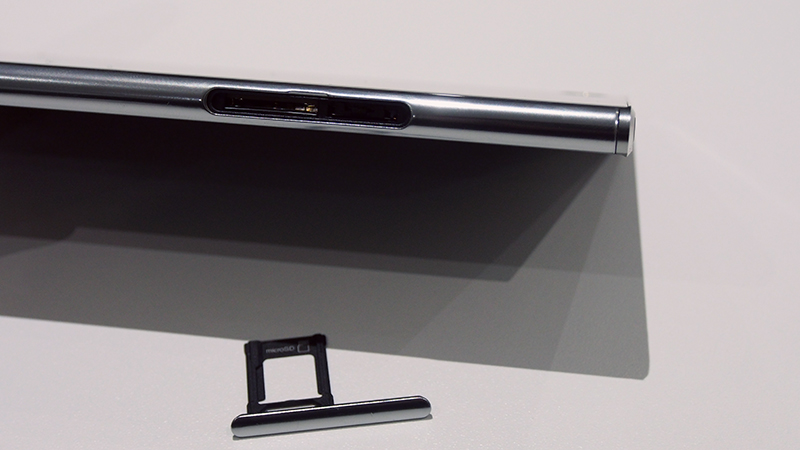 Sony assured that the Xperia XZ Premium phones coming to Singapore will be the dual-SIM variants in 4G/3G configuration. You can forgo having a second SIM for a microSD card, even though the phone already comes with UFS 2.1 rated internal storage with 64GB capacity. The phone uses a USB Type-C port configured with USB Gen 3.1 transfer speeds of up to 5Gbps. It will also have 4GB RAM. 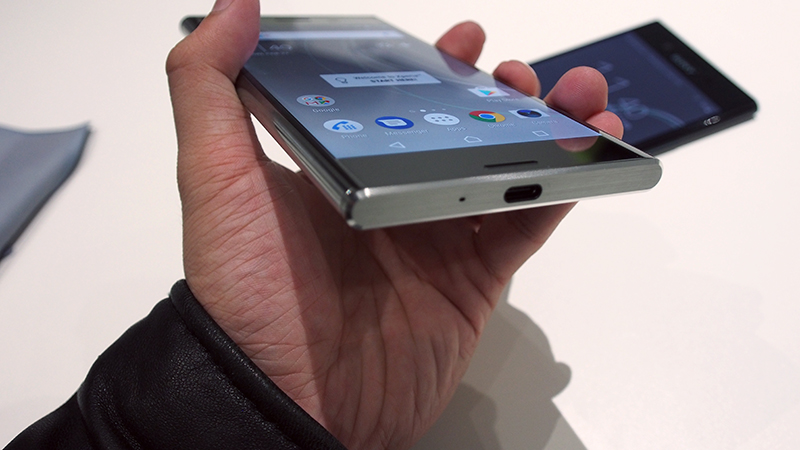 The next page talks about the Xperia XZ Premium's camera prowess.