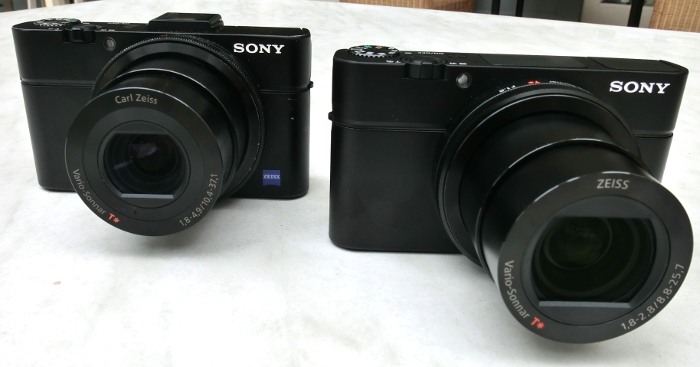 With the future of compact cameras looking bleak as smartphone cameras keep getting better, Sony surprised us all with the Sony RX100 two years ago. With a 1-inch sensor inside a compact, sturdy body, the RX100 was THE compact camera to beat in terms of image quality and handling. Not wanting to change its winning formula, Sony introduced the RX100 II last year, and is back this year once again with the third iteration of the camera unsurprisingly called the RX100 III), which sports quite a number of tweaks.

What drew attention to the original RX100 was its 1-inch sensor, and Sony has left that part unchanged in the RX100 III. In fact, Sony has been adding features to each successive generation, with the second-gen RX100 sporting Wi-Fi and NFC connectivity in order to cater to the increased demand for easy sharing of images to smartphones and tablets. The RX100 II also came with a hotshoe so users could mount an external flash or electronic viewfinder.

What about the RX100 III then? The Japanese company hasn't been resting on its laurels, as the latest version sports quite a few new features, including a redesigned lens with improved image stabilization.

So with all the features inside its predecessors, we're quite impressed when Sony revealed to us that they managed to cram even more new features under the RX100 III's hood. 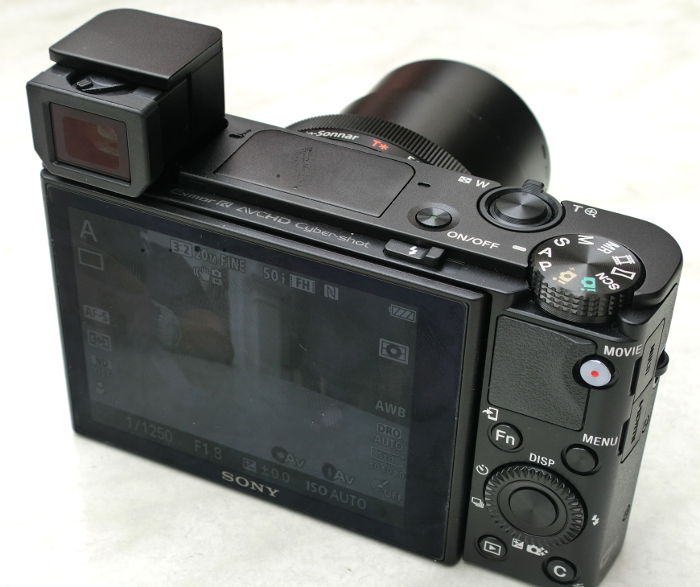 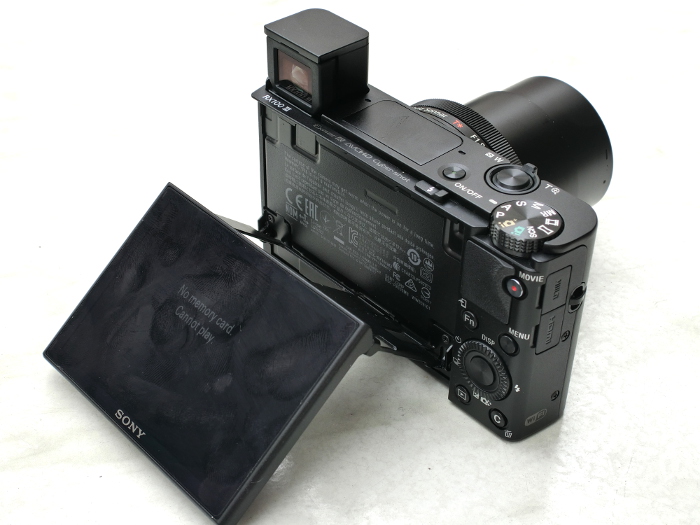 One of the biggest additions to the RX100 III is its electronic viewfinder, or as Sony calls it, the Tru-Finder. The OLED viewfinder has a resolution of 1,440,000 dots. We found the viewfinder image to be crisp, and it doesn't suffer from too much lag as compared to some other electronic viewfinders. Its size is also pretty decent for a point-and-shoot (with 100% coverage, of course), and we're sure you will appreciate having a viewfinder to frame your shots when it's difficult to view the rear display under bright sunlight. In fact, the viewfinder provides real-time shooting information on various settings such as aperture and shutter speed so there's no need to refer to the rear display.

The RX100 III's LCD display is now able to flip up to 180 degrees, which is useful for those who like to take selfies. It also allows for easy shooting from both low and high positions.

The original Sony Cyber-shot RX100 was impressive enough, and we thought it was hard to top that. But Sony has surprised us every time with each successive model sporting more features. While some may question the validity of having an electronic viewfinder (EVF) in a point-and-shoot, we found the EVF on the RX100 III to be pleasant to use with its vibrant colors and high resolution. It's a welcome alternative to using the rear display, especially when it's more comfortable to do so (such as under bright sunlight).

There's also an eye sensor for it, so there's no need to press a button or flip a switch when switching between the display and the EVF. To accommodate the EVF, the RX100 III loses the hotshoe found on the RX100 II, which may disappoint those who want to shoot with an external flashgun. However, we do feel that with the built-in flash moving to the center of the camera (the EVF is where the flash used to be on the RX100 II), it will provide a more even spread of light when flash is used.

The RX100 III also comes with a built-in ND filter, something not found on the first two models. This is useful for those who intend to shoot with a larger aperture in the day, but stopped short of doing so because the pictures would then look washed out due to the amount of light entering the lens. An ND filter helps to reduce the amount of light reaching the sensor, thus allowing you to increase exposure times. The maximum aperture is also much larger on the RX100 III (F.2.8) compared to its predecessors, even though you lose some reach since the RX100 III goes as far as 70mm, while the RX100 II goes up to 100mm. 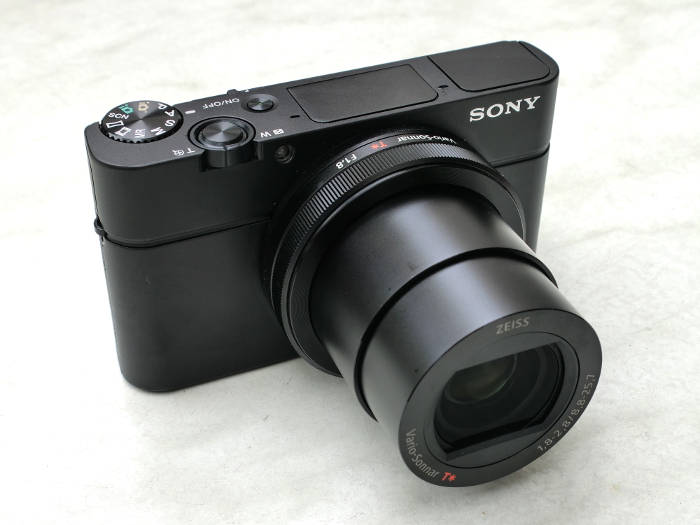 All these features have been thrown into the RX100 III without too much of an increase in size and weight, so the engineering and design teams at Sony really deserve a pat on their backs. These come with a price though, and the RX100 III goes at a higher S$1,199, versus the RX100 II's S$999. The RX100 III will hit stores from June 2014.

While we think the RX100 III should live up to the standards set by its predecessors, there are other alternatives with the same sensor size, like the Nikon 1 series (though those cost less but are larger in size). Many mirrorless system cameras, like the Panasonic GF6, have a larger sensor, but they also have a bigger body to boot.

So where will the RX100 III stand amongst these offerings? Hang on tight for the upcoming review!