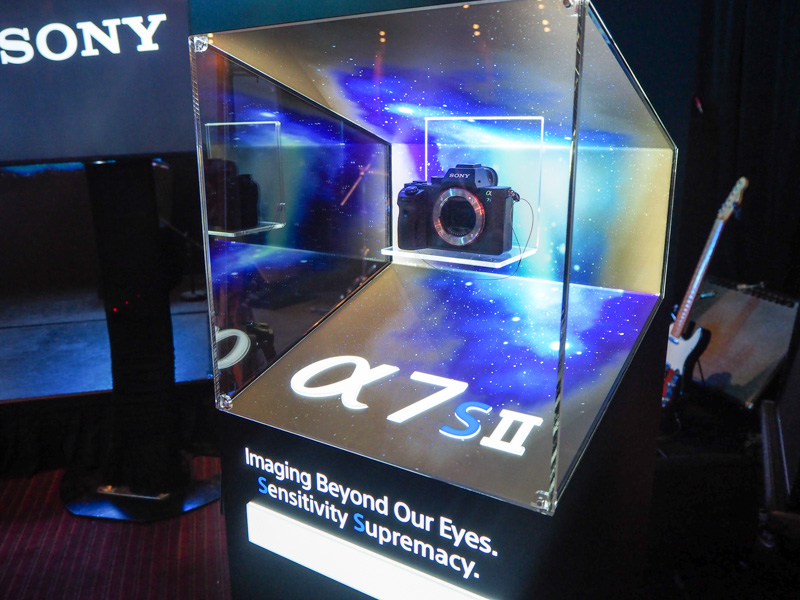 Today, we got our hands-on with Sony’s latest camera in the A7 series, as well as a quick preview of the new fixed-lens, full-frame RX1R II (see below).

The new A7S II promises a greater range of still imaging and video recording improvements, and we had the opportunity to briefly explore the full frame mirrorless camera in its element – low light imaging.

Hands-on with the Sony A7S II 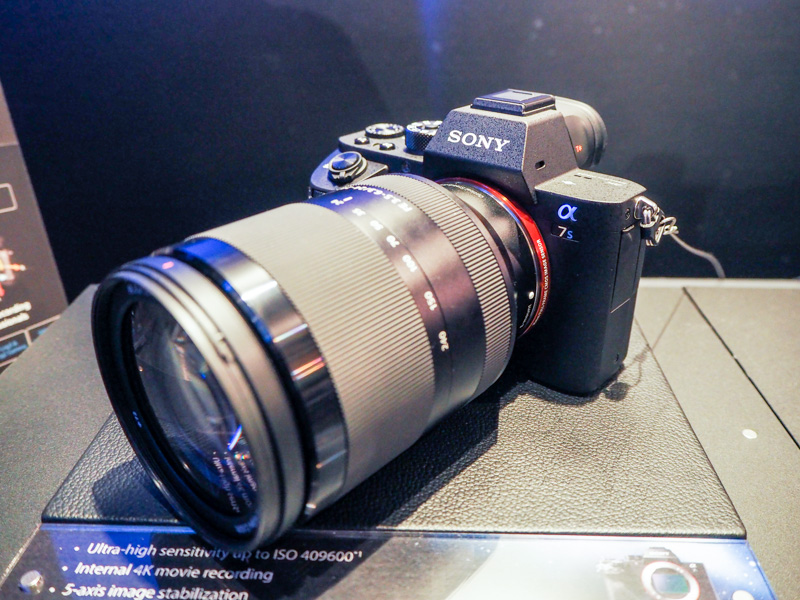 There are quite a few A7 cameras running around today. Here’s a brief recap on the differences between the latest three: 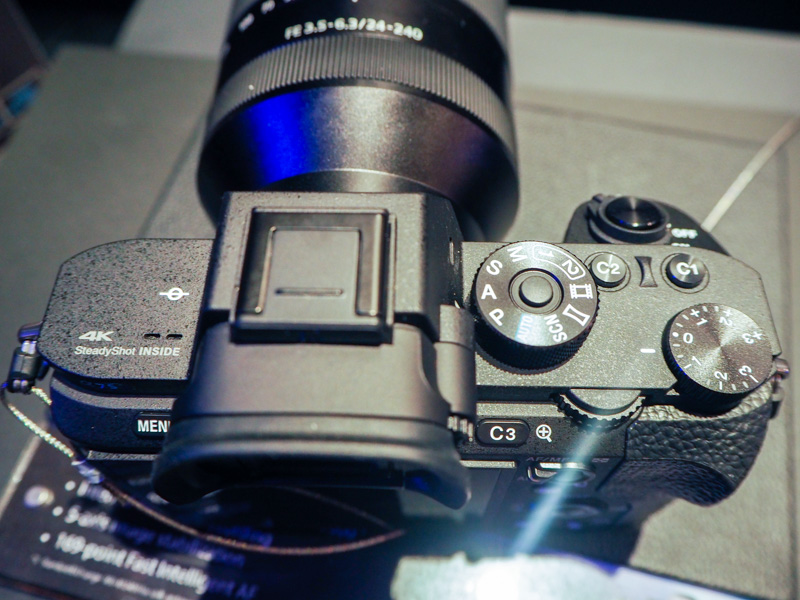 The A7S II is made for videography and photography; with key features that make it conducive for videos and photos.

One of it is the 5-axis image stabilization that is designed for shooters to have a much easier time taking low-light or night-time photography. This feature was also included on all second-series A7 cameras.

Sony also kept the impressive ISO range of 50 to 409,600. Even though the camera is ‘only’ 12.2MP, that resolution is good enough to print up to A2-sized photographs without any quality loss. 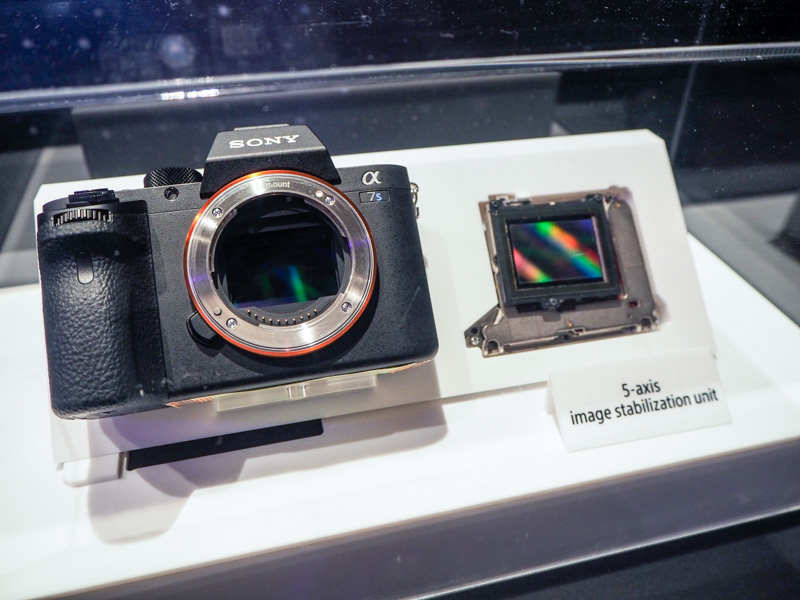 For professional or avid videographers, they’ll be happy to hear that the A7S II now comes with 4K resolution video recording at 30fps.

For videographers who work with Full HD videos, the A7S II supports Full HD recording up to 120fps, and in-built slow motion recording of up to 5x slow-mo. 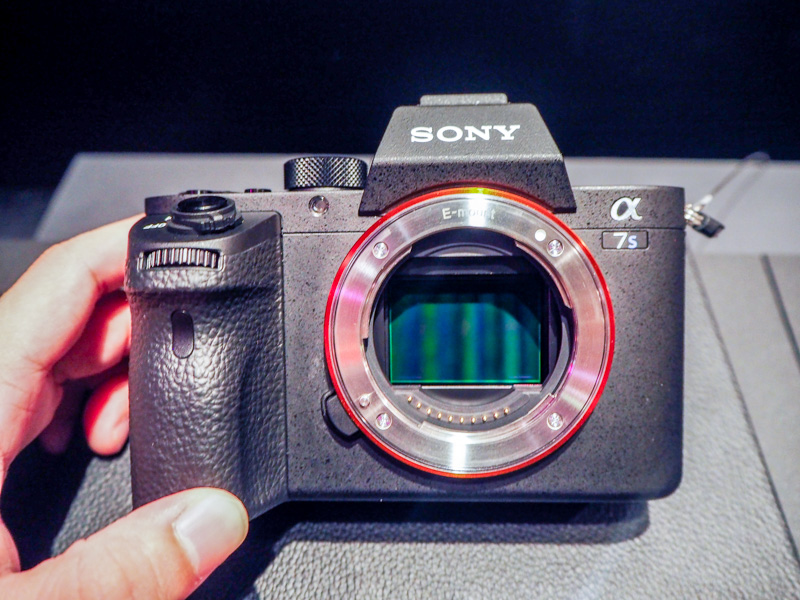 The Sony A7S II felt comfortable in hand, with all the major controls in place. The dials and controls are responsive to the touch; they have an interesting feel where it’s mostly silent, fluid, yet it provides tactile feedback at every click. The layout of the Function and Info buttons are intuitive – it didn’t take us more than a minute to get comfortable for shooting low-light. 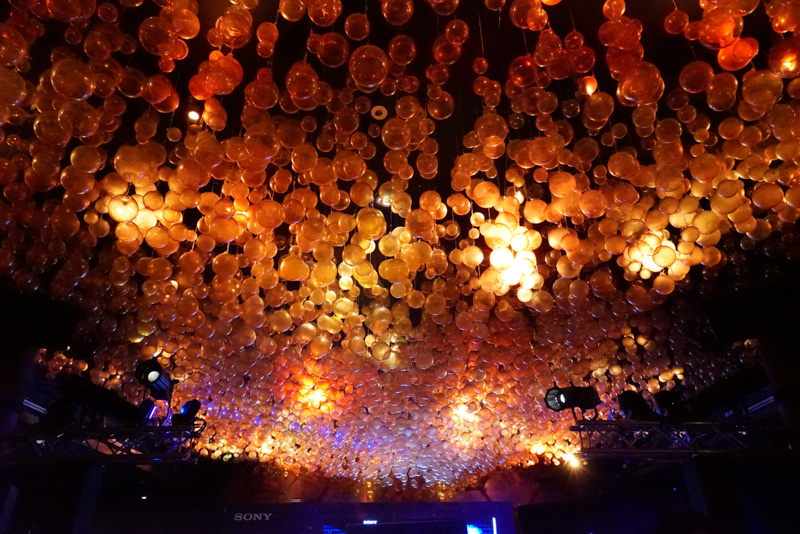 The camera was very cooperative, with nary a hiccup during shooting. It does take some time to switch between EVF and LCD screen preview, but that’s a minor flaw considering how quickly the A7S II shoots. We must say that the EVF is quite bright too. Here are sample images taken using the A7S II, straight out of camera with no post-processing. Click for the full-resolution images. 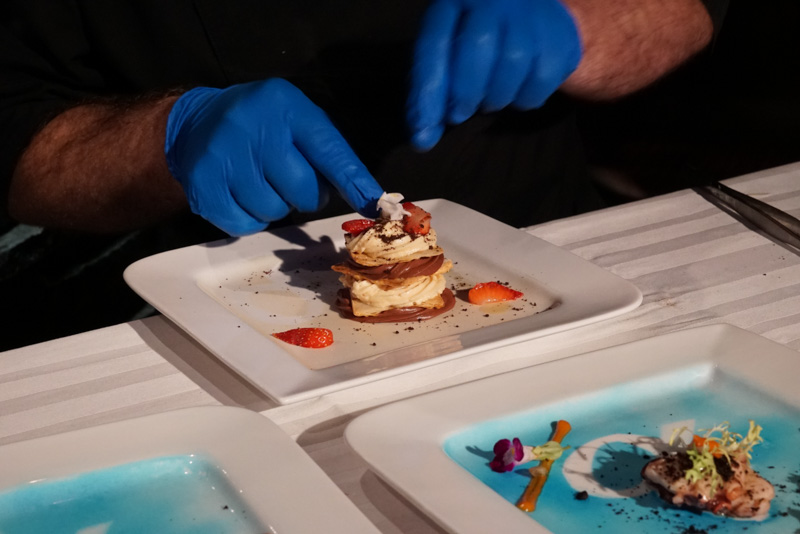 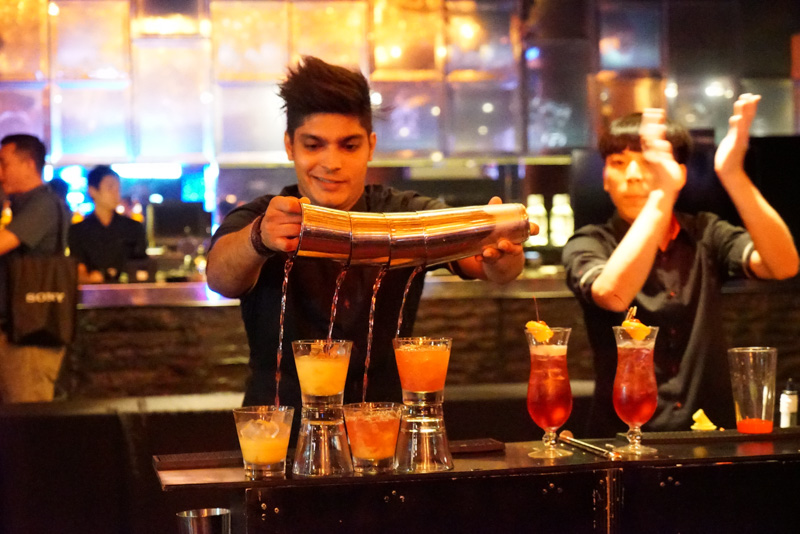 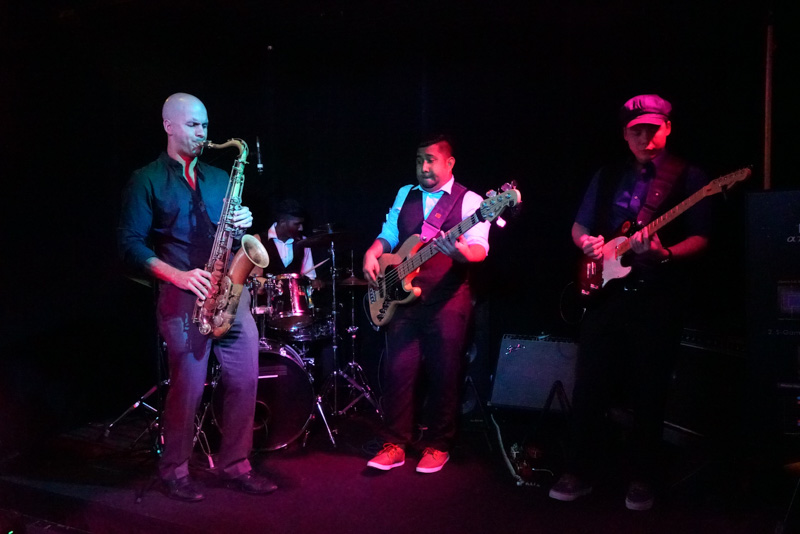 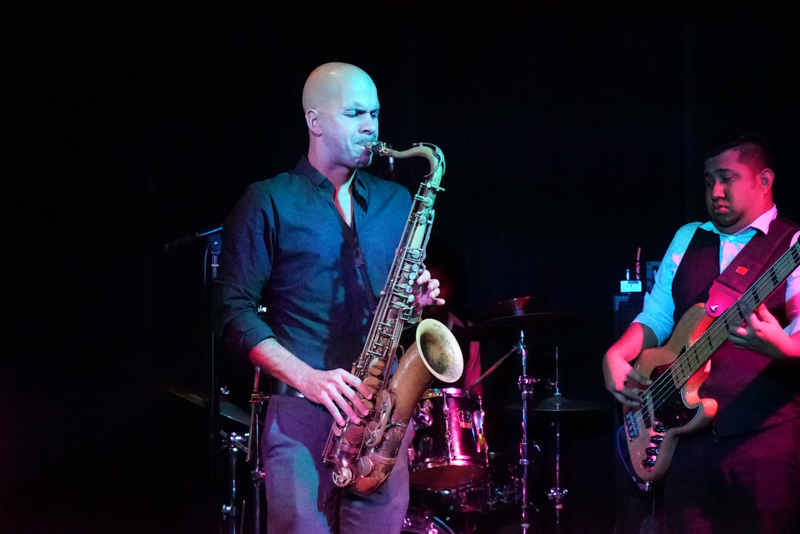 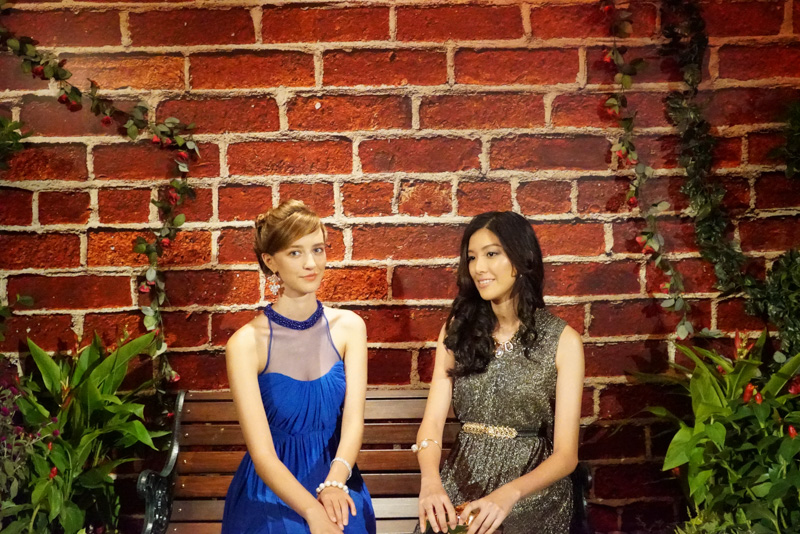 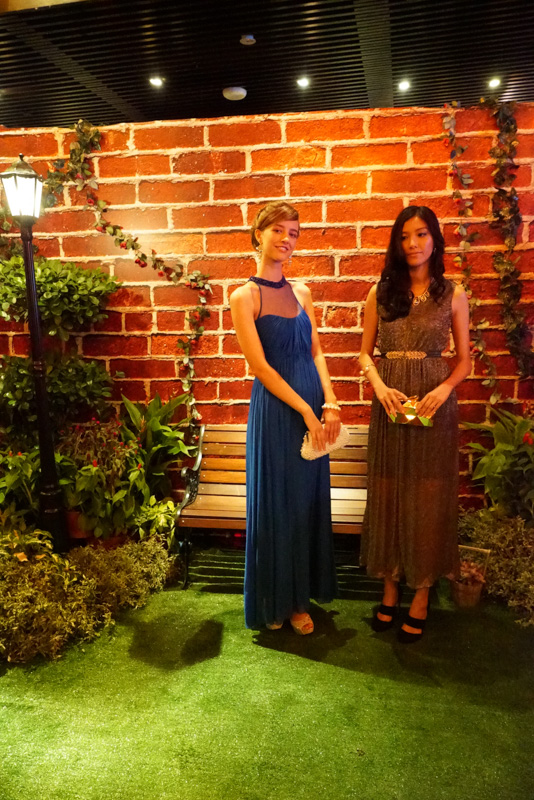 The Sony A7S II will retail for S$4,299 (body only), beginning from 17 October 2015 at all Sony Stores, Sony Centers, and selected Sony authorized dealers in Singapore.

A quick look at the Sony RX1R II 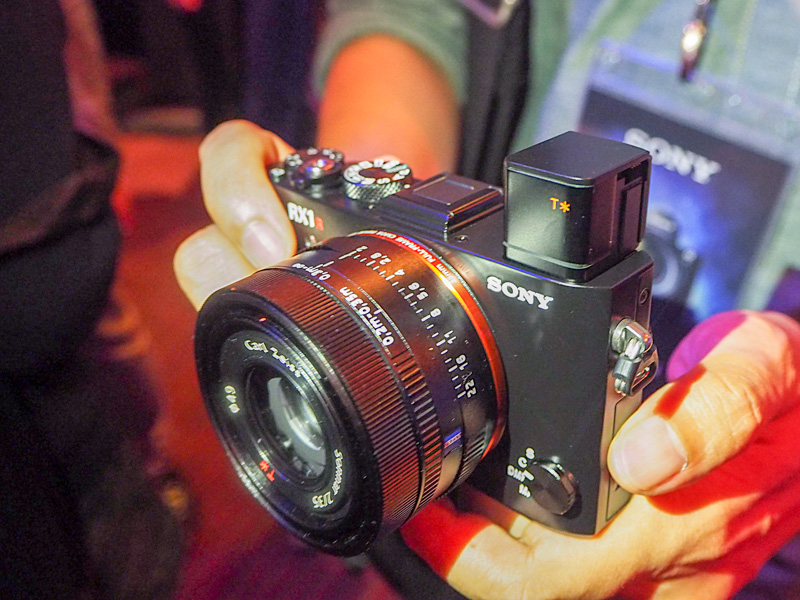 Besides the Sony A7S II, the newly announced RX1R II also made a quick appearance.

This 42.4-megapixel sensor camera contains the world’s first optical variable low pass filter in the camera, and it comes with a retractable XGA OLED viewfinder (the previous RX1 made you buy your own hotshoe viewfinder). However, there’s no news on availability and pricing at the time of writing. 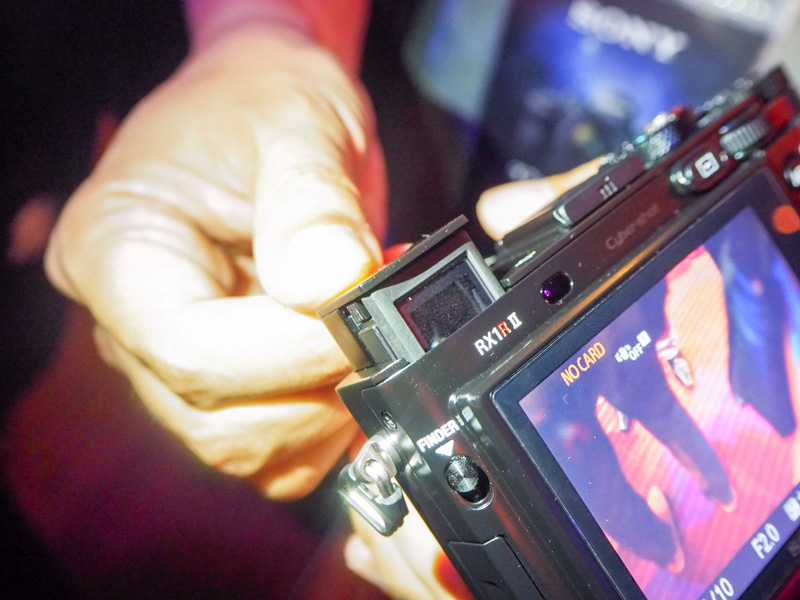 Our extremely brief experience with the Sony RX1R II was surprising – the EVF felt really responsive, and the shooting feels fast and stable. We’ll be looking forward to getting more hands-on time with both cameras soon.