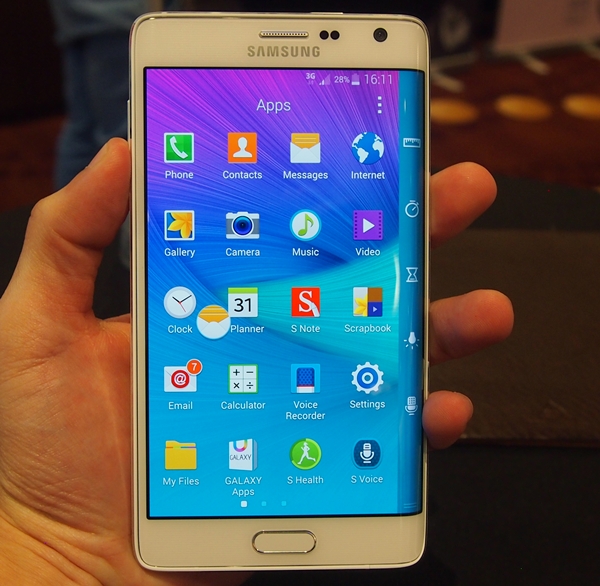 Right off the bat, the Galaxy Note Edge has a slightly smaller 5.6-inch display although both devices utilize Quad-HD Super AMOLED displays. Its key differentiating feature lies in the curved edge which Samsung touts to bring convenience to the user. Below are some photos and a video run-through on the Galaxy Note Edge: 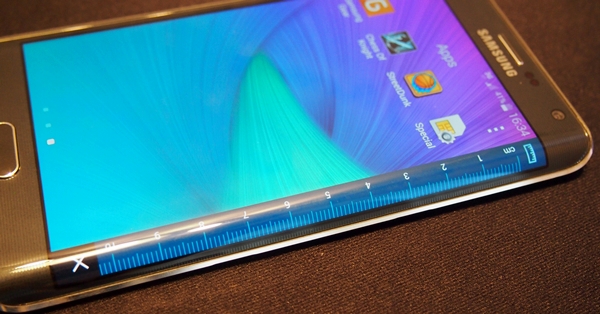 There is no information on the pricing of the Galaxy Note Edge at the time of publication. Samsung said that the device will be available in select markets through its retail channels, e-commerce and telcos later this year. It comes in two colors: charcoal black and frost white.