Samsung has been churning out tablets after tablets over the last two years, and the MWC event saw no exception despite not holding any conference this year. The debut of two new 10.1-inch Samsung tablets will hopefully present customers with more options and adds to the plethora of Android 4.0 tablet devices that have made their presence known at the trade show.

The Samsung Note 10.1 is evidently more specialized out of the two, harnessing on the S Note technology to provide users with easy editing and note-taking options. This technology first surfaced in Samsung's flagship Galaxy Note smartphone; the bigger form factor will definitely attract those who require a bigger surface area for sketching and intensive editing. This is why the Galaxy Note 10.1 will come with Adobe Photoshop Touch and Adobe Ideas out-of-the-box, advanced apps that allow users to make extensive edits and apply effects. The latter is a drawing tool that will allow users to sketch and color their images. Both apps are optimized for usage with the S Pen.

We see the Galaxy Note 10.1 as a potential breakthrough for educators, students and those specializing in design, and this is unsurprisingly the direction that Samsung is looking at. No details have been revealed about its price and release date thus far, but we reckon that it wouldn't be released too far apart from the Galaxy Tab 2 10.1.

The Samsung Galaxy Tab 2 10.1 comes hot on its 7-inch variant's heel (which was announced earlier this month); the Galaxy Tab 2 10.1 and 7 are available in 3G and Wi-Fi versions. Starting from UK, the Galaxy Tab 2 series will be launched globally from March onwards. The device is targeted at "home and family use" as opposed to Galaxy Note 10.1's more elaborate S Note set-up.

Despite that, both tablets share very similar hardware specs and dimensions. 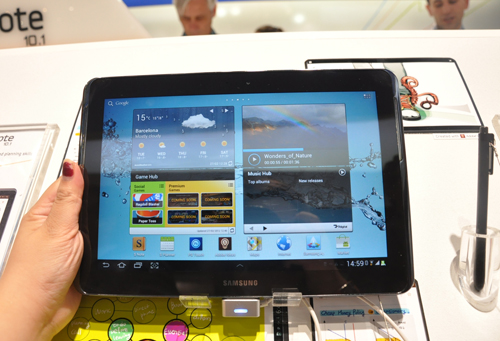 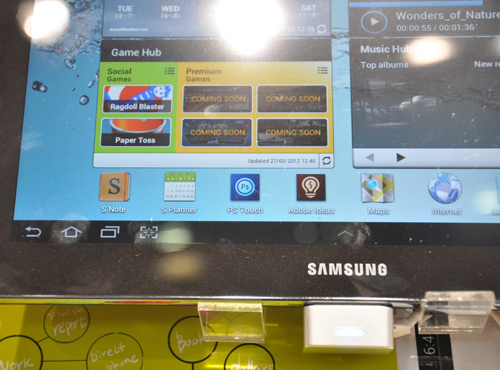 To give you a better picture of what to expect from the Samsung Galaxy Note 10.1, here's a quick video demonstration of how the S Note, S Planner, PS Touch and Adobe Ideas work. 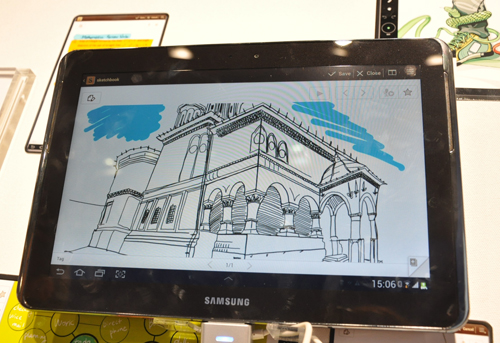 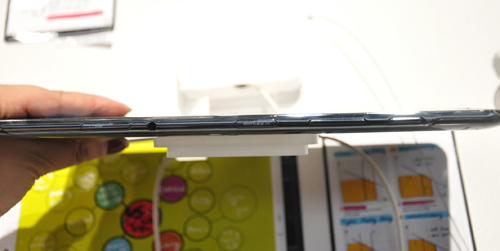 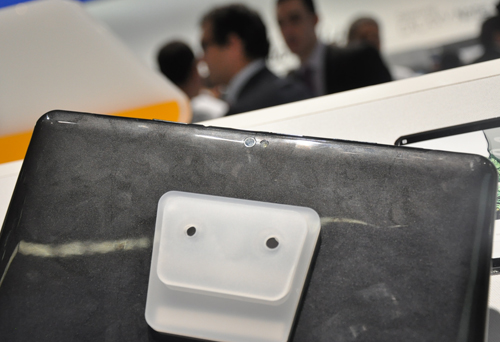 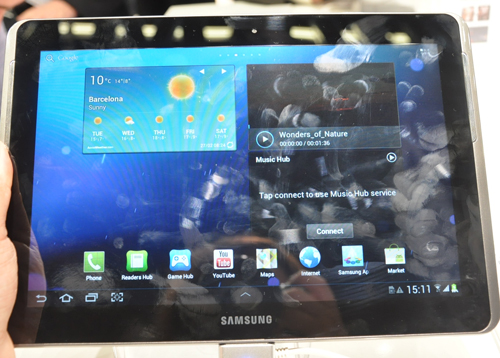 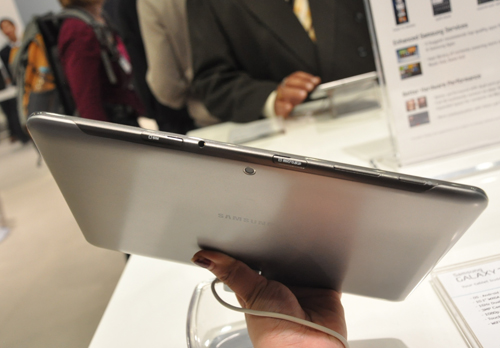 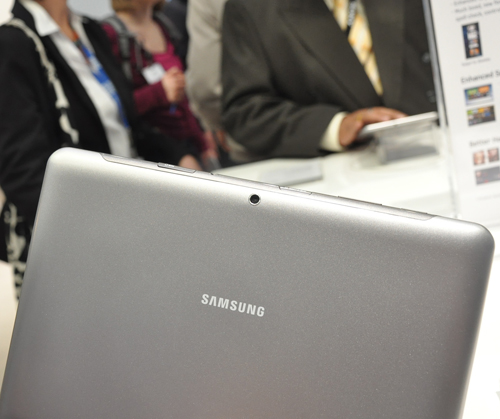