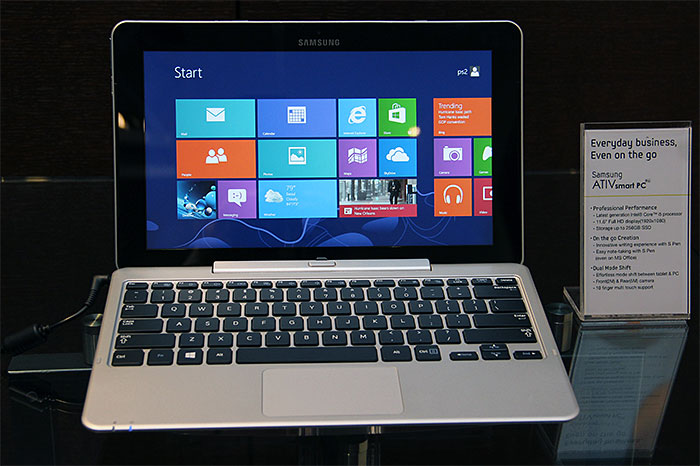 Samsung Readies Itself for Windows 8 with New ATIV Devices

In a surprisingly move, Samsung today announced a brand new category of devices. Called ‘ATIV’ (a play of the word 'Vita', which means 'life' in Latin), it will be made up of 'Smart PCs', smartphones, and tablets running on Microsoft’s Windows 8 and Windows Phone 8 platforms.

The headline feature of the two Windows 8-running, 3G/4G LTE-capable Smart PCs is without doubt the detachable magnetic keyboard/docking system, which lets you turn the device from a tablet to a physical keyboard-touting notebook in an instant. (If the image of an ASUS Transformer Pad comes to your mind, you’re somewhat on the right track.)

Both ATIV Smart PCs feature an 11.6-inch PLS (plane-to-line switching) display that supports 10-finger multi-touch, but the Pro version sports a full HD 1,920 x 1,080-pixel resolution screen, compared to 1,366 x 768 on the non-Pro version. If using your fingers or the keyboard isn’t enough, both Smart PCs also come with an S Pen (that is, a stylus). Equipped with a Wacom digitizer, it has 1,024 levels of pressure sensitivity. Considering that Windows 8 is heavily into inking, this is probably a smart move on Samsung’s part. The S Note note-taking app that found its fame on Samsung's Galaxy series of devices is also preloaded on the ATIV Smart PCs.

Between the two, the Smart PC Pro holds the advantage in terms of raw power: it runs on Intel’s Core i5 or i3 processor, has 4GB of RAM, and a 256GB SSD. On the other hand, the Smart PC runs on an Intel Atom processor (based on Clover Trail), has 2GB of RAM, and a 128GB eMMC drive. Both Smart PCs however use Intel integrated graphics. I/O-wise, both machines are equipped with one mini-HDMI port, and a microSD card slot. There’s a single USB port on both devices, but only the Smart PC Pro’s supports USB 3.0. Two more USB 2.0 ports are found on the keyboard.

The ATIV Smart PC does better the Smart PC Pro in terms of thickness (9.9mm vs. 11.9mm), weight (750g vs. 884g in tablet form) and battery life (13.5 hours vs. 8 hours). To keep the profile as slim as possible, Samsung has done away with an optical disk drive for both models. There’s no Ethernet port either - to get a wired LAN connection, you’ve to use the USB-to-Ethernet dongle.

Local pricing and availability aren't provided yet, though a Samsung spokesperson did mention that they're aiming for October 26 (the day Windows 8 is generally available), and that the base Smart PC will be priced around US$699. 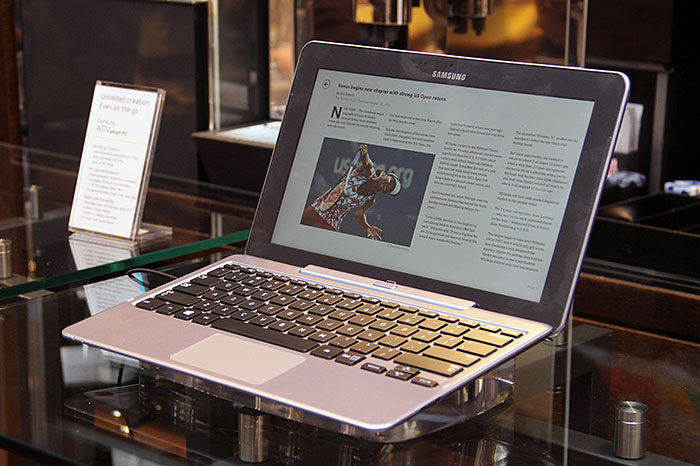 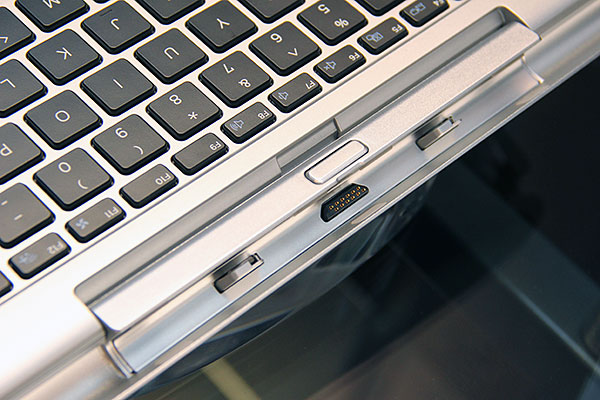 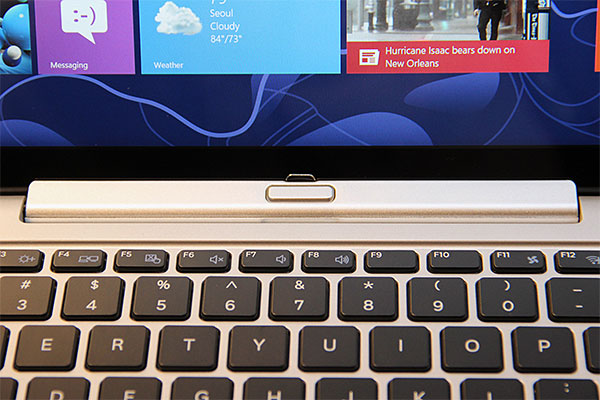 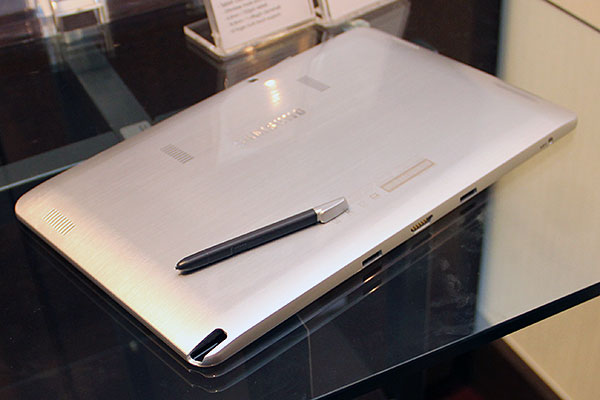 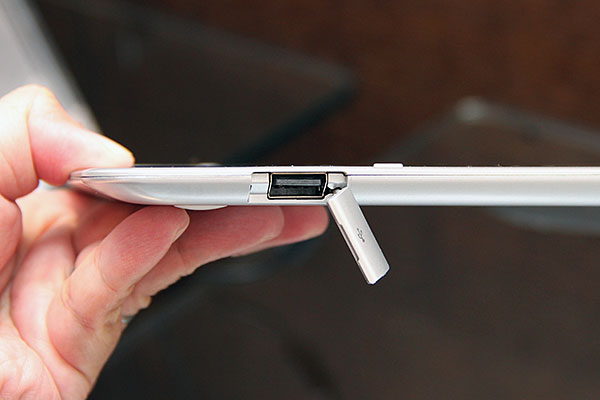 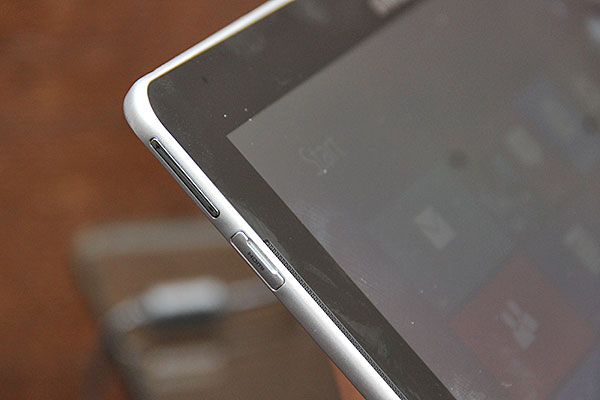 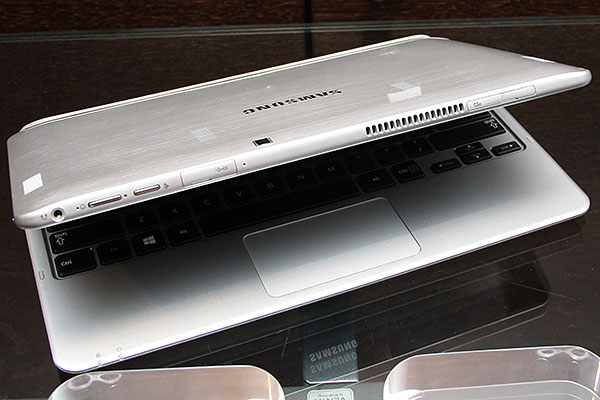 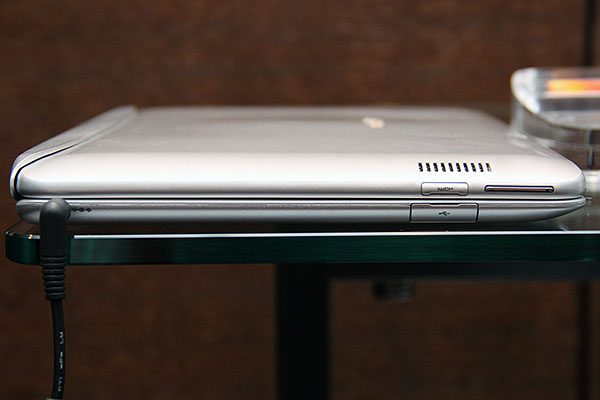 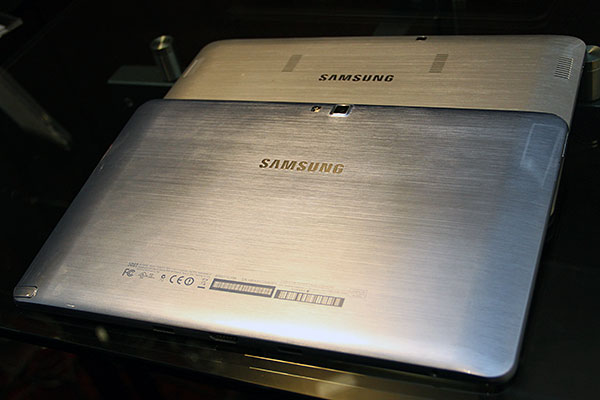 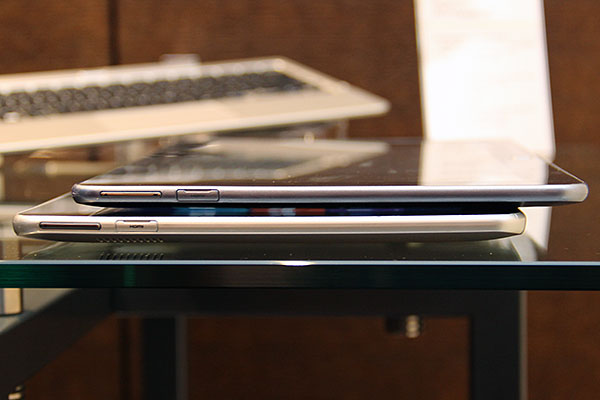