Razer's Project Fiona gaming tablet concept, first seen at CES 2012, has re-appeared at CES 2013 as the Razer Edge, a 10.1-inch touchscreen Windows 8 tablet that will be available in Q1 2013 in two configurations. The basic model will retail for US$999, and is armed with an Intel Core i5 processor, NVIDIA GT640M LE GPU, 4GB of DDR3 RAM, and a 64GB SSD, while the Razer Edge Pro will retail for US$1299 and boasts an upgraded i7 processor as well as 8GB RAM and a 128GB SSD. 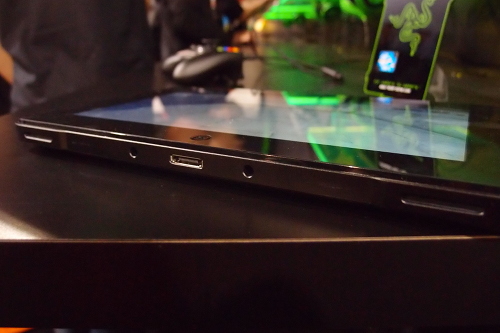 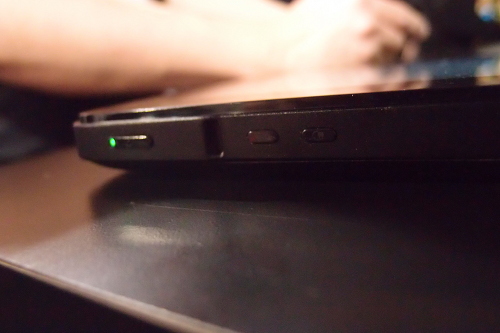 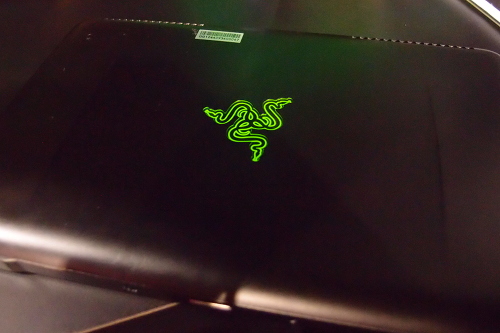 While we were on the ground tampering with the tablet, we spotted smooth performance with no frame rate stutter. The 10.1-inch 1366×768 pixel screen is no Retina display but it was crisp and detailed enough to our native eye. Check out our video for its performance: 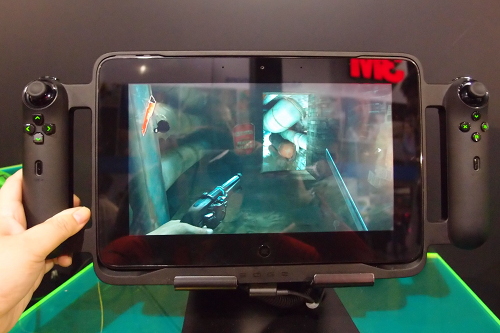 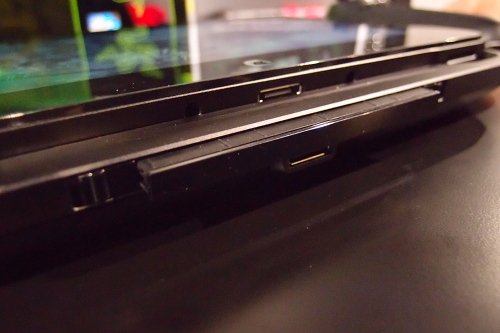 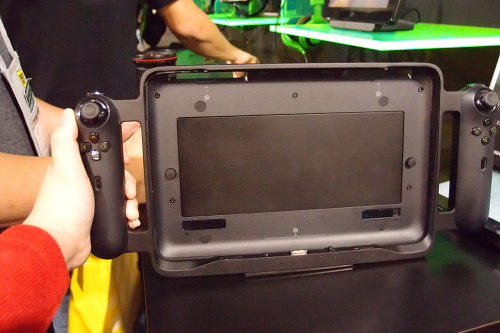 Other peripherals will also be available for the Edge. A Keyboard Dock will turn the Edge into a traditional notebook form factor (price currently unavailable). 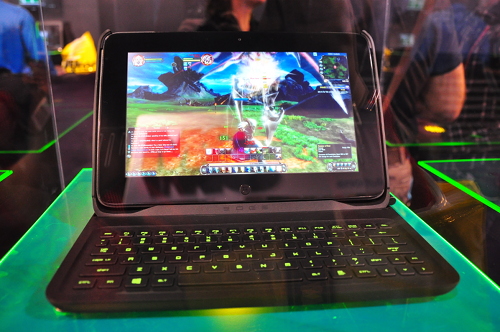 And a Docking Station will add three USB 2.0 ports, an HDMI 1.4 port, mic-in and stereo-out letting you connect the Edge to an external monitor or TV, as well as the option to connect USB controllers for a console-like form factor. The Docking Station will retail for US$­­­­99. 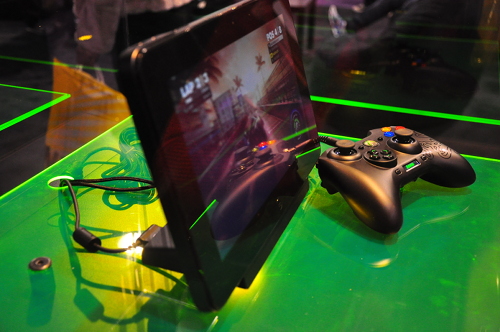 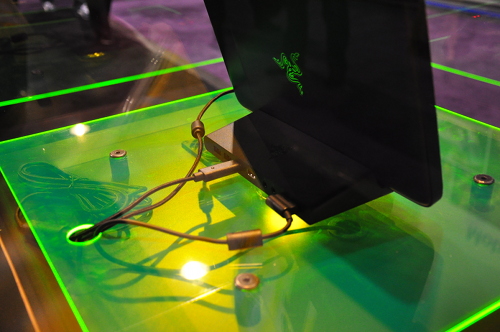 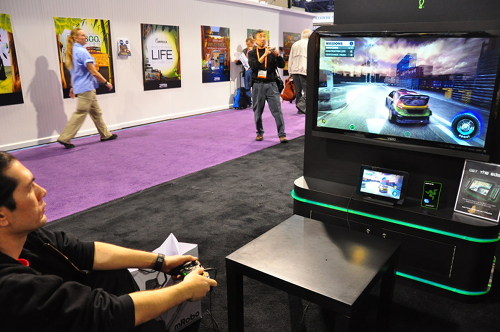 An extended battery pack, which will also be compatible with both the Gamepad Controller and Docking Station will retail for US$69. The downside of having such a powerful device housed within a portable form is that the Edge will only last for about an hour of battery life while playing games and roughly four to six hours for regular use, without being hooked up to power or an extended battery pack.

“When we decided to design a tablet from the ground up, we did it to create a phenomenal experience for mobile gamers. By combining the best of PC and console gaming with Windows 8, we’ve created a true gaming tablet. Clearly, the critical acclaim and community support the Razer Edge has enjoyed suggests we hit the mark. Now, we get to celebrate the reality of what was formerly a dream with the audience for which this groundbreaking tablet was made.”

Unfortunately, no local pricing or availability has been released yet.