Hands-on with the Profoto A1, a new kind of on-camera flash

Hands-on with the Profoto A1, a new kind of on-camera flash 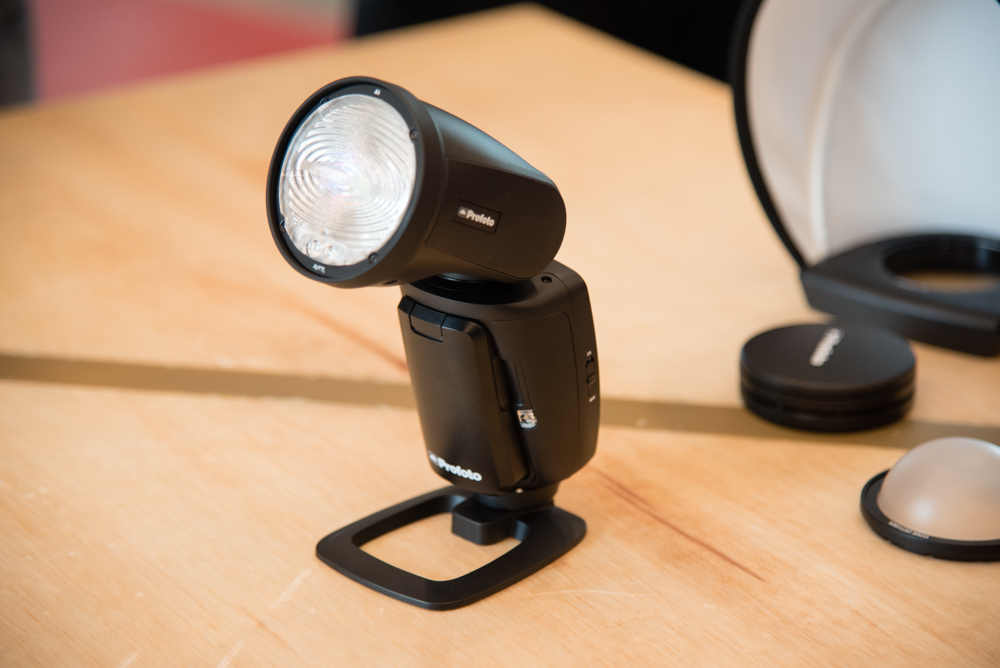 Profoto doesn’t want you to think of the new A1 as a speedlight, instead, they’re calling the A1 “the world’s smallest studio flash.”

The A1 is certainly unlike most speedlights I’ve seen so far, in terms of design, performance, and price. Unlike other speedlights, the A1 has a circular lens, which Profoto says produces light that is more natural with a smooth fall-off.

That claim seems to play out in my short time with the A1 and after seeing it in action. As you can see below, direct shots with the A1 as an on-camera flash result in a more organic fall-off compared to a standard Nikon speedlight. The highlights are softer with more definition, and the shadows aren’t as harsh. 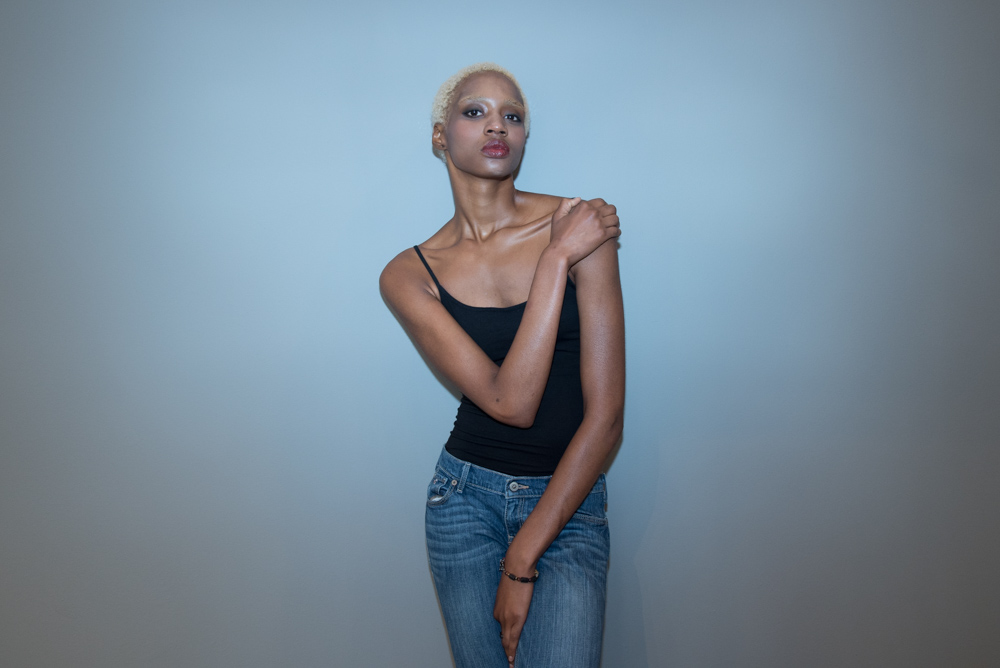 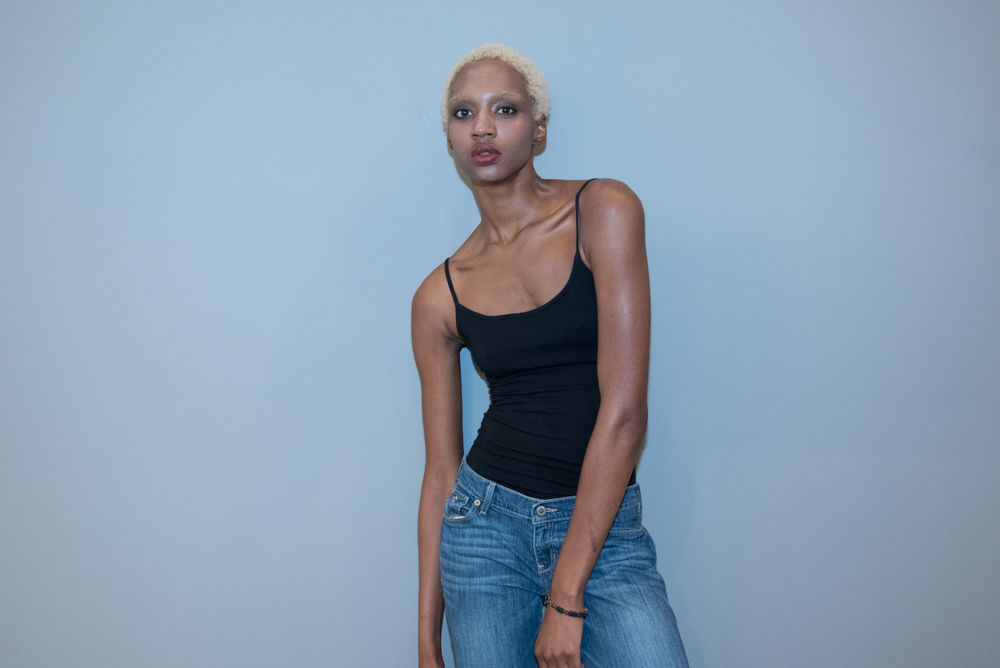 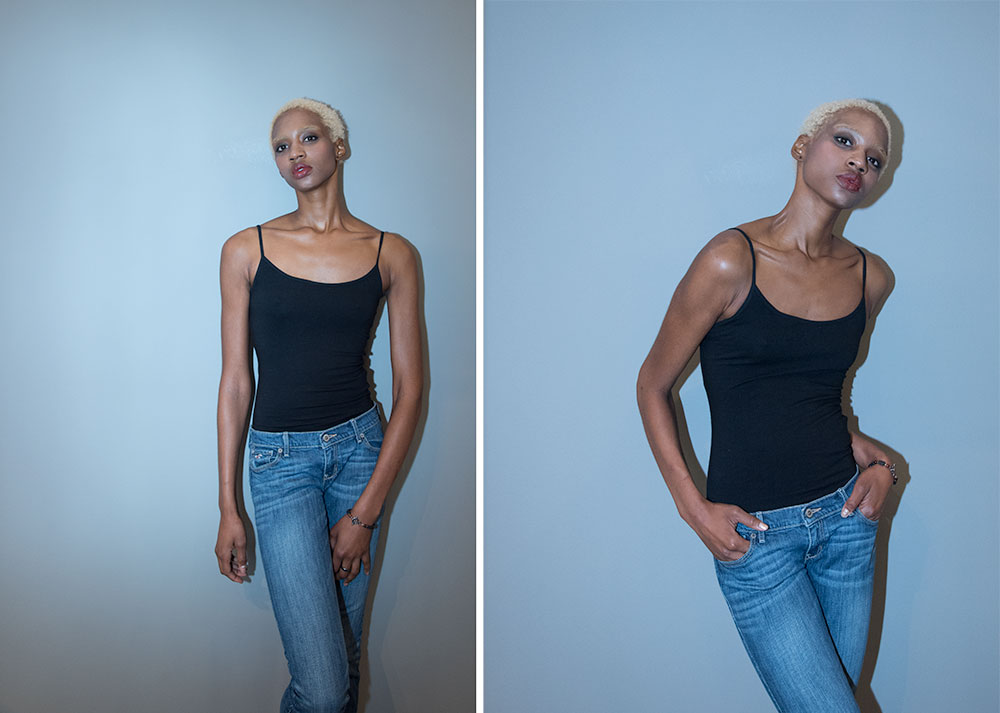 The A1 is different in other ways. For one, it uses its own rechargeable lithium-ion battery that is said to be good for 350 full power shots. The battery can be swapped out while the flash is on camera, and it’s supposed to recharge under 80 minutes.

The A1 can emit a full power flash every 1.2 seconds, and I saw it constantly pop without stopping while shooting a series of bursts. There’s even a LED modeling light built in so you can gauge the effect of the flash before you shoot. 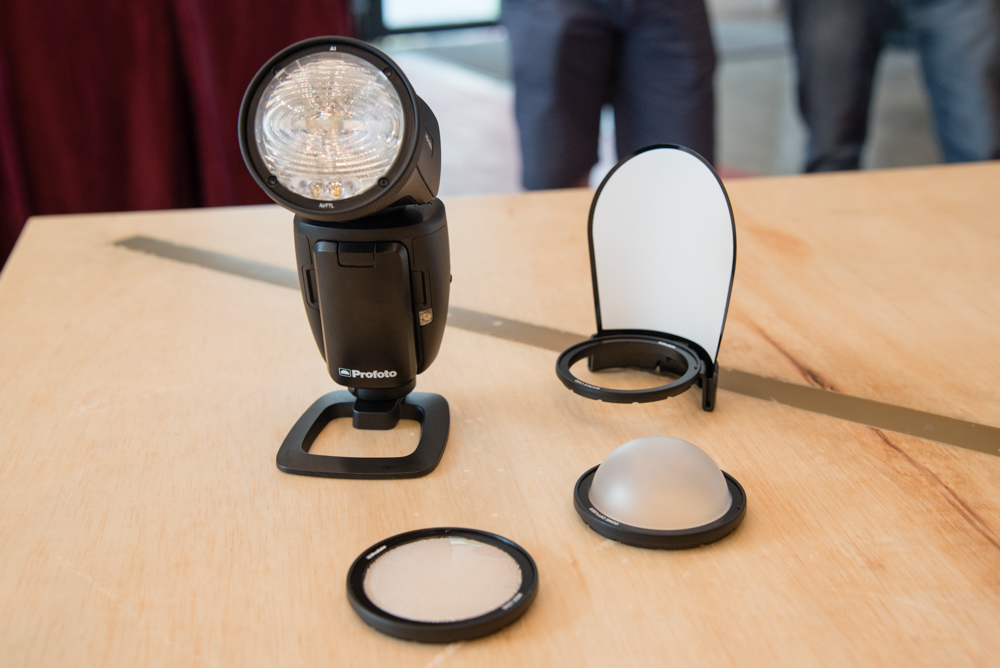 The lens rim is cleverly magnetic and can snap on a range of clip-on modifiers that can be stacked on top of each other. The A1 will actually ship with three of them, a dome diffuser, a bounce card, and a wide lens. Additional accessories are also available, like a gel kit and soft bounce. 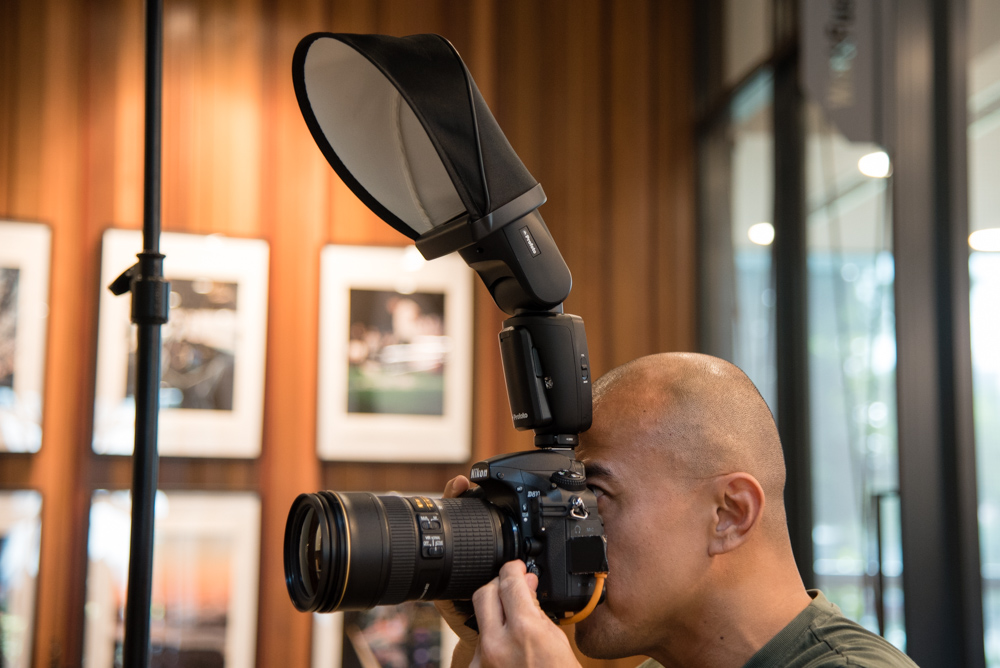 Unfortunately, because of the A1’s unique circular lens, it also means that it’s incompatible with a wide range of existing third-party modifiers.

The A1 works with Profoto’s Air Remote TTL system, so if you’re already invested in the Profoto family the flash will fit right in. The rear display is easily the largest I’ve seen on a speedlight, and the rear controls are the most intuitive. 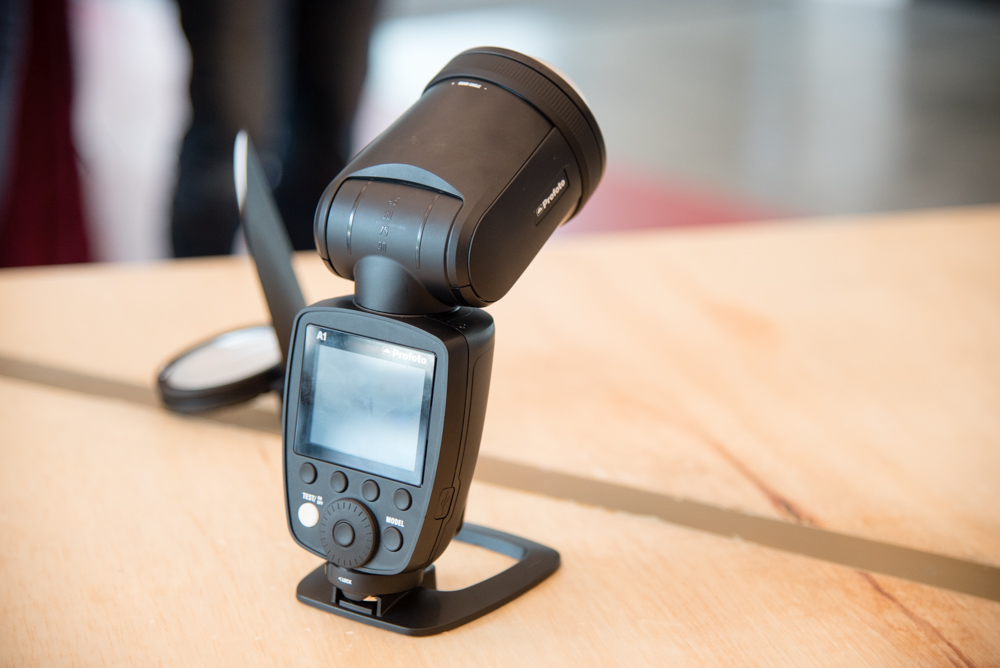 The A1 easily strikes me as the most modern on-camera flash I’ve seen, but you have to pay a pretty penny for it. The A1 will retail in Singapore for S$1,498 and will be available here in end November. It works with both Nikon and Canon cameras. For comparison’s sake, Nikon’s flagship flash, the SB-910 retails for S$799, while Canon’s flagship flash, the 580EX II retails for S$899.