As one of the biggest names in in-car entertainment, Pioneer has just followed up on last October’s mega launch with a brand new flagship in-car receiver, the AVH-X8650BT.

As befits the company’s name, Pioneer was truly one of the pioneers of the connected car with its AppRadio technology, which allowed your smartphone and in-car entertainment system to communicate with each other, allowing the latter to harness the power and connectivity of your smartphone to power apps such as navigation, web browsing and music and video playback. 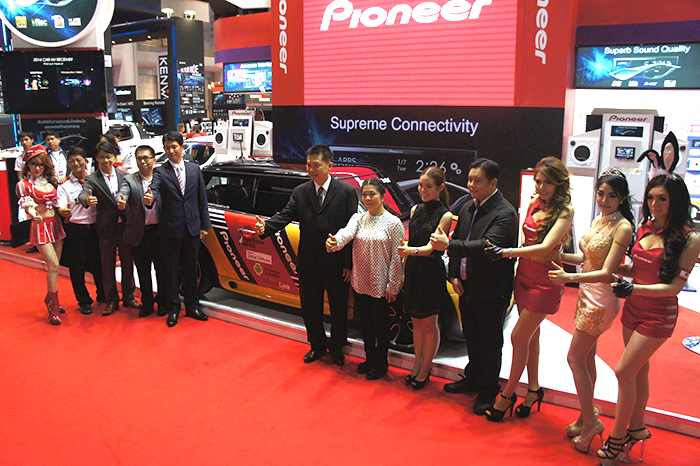 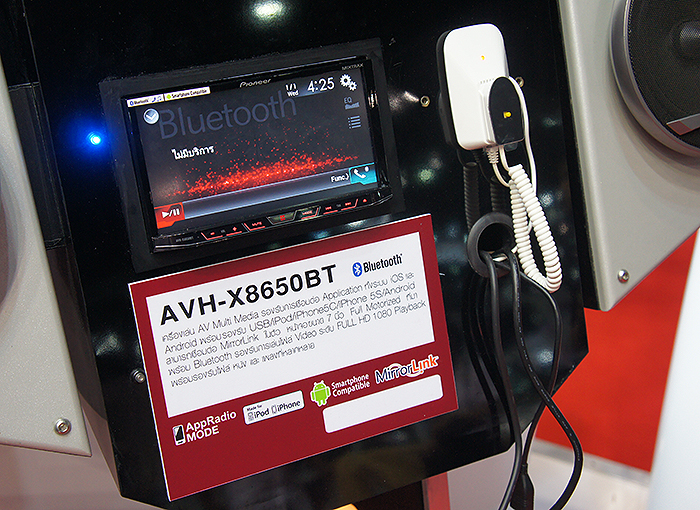 The latest AVH-X8650BT might still have the same 7-inch resistive touchscreen display with 800 x 480 pixels resolution, but it offers a few crucial improvements. First and foremost, it features a faster processor and more RAM (though Pioneer didn’t disclose specifics) and a thoroughly revised graphics user interface that is both more intuitive and easy to use while driving.

In our experience with the receiver, the faster processor and increase in memory does have a noticeable and positive effect when running in AppRadio mode. Predecessors of the AVH-X8650BT had a noticeable amount of lag before inputs actually registered, which, at times, made them iffy to navigate. 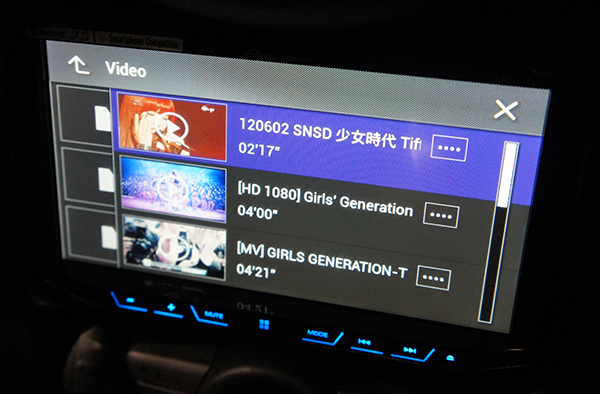 That aside, the extra processing power also allows for higher quality video and audio playback. For the first time, the AVH-X8650T can play Full-HD videos via its USB or memory card input. It also offers improve support for video codecs including H.264, DivX, Xvid and more. And on the audio front, it can playback high-definition 24-bit/192kHz FLAC files - another first. 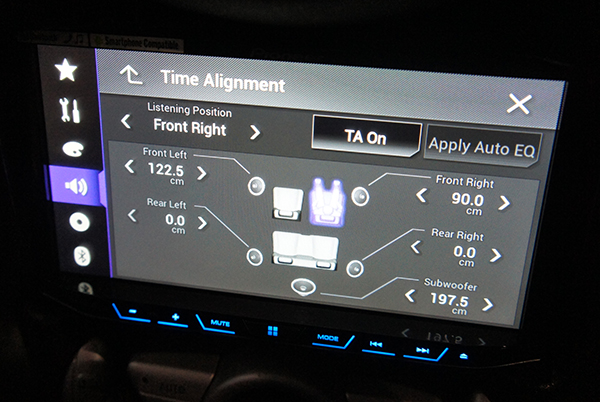 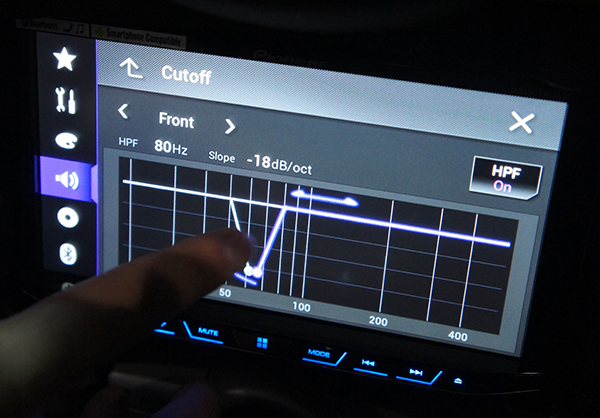 Finally, the AVH-X8650T also boasts auto-time alignment, a feature that is usually available only on a separate digital sound processor. Since drivers sit on one side in a car, which is not the ideal sweet spot, auto-time alignment adjusts the timing from each speaker to ensure that sound from all speakers reaches the driver in perfect synchrony. In addition, the AVH-X8650T also features an improved 13-band graphic equalizer so that users can adjust the sound signature to suit their preference - previous models had an 8-band graphic equalizer.

The AVH-X8650T will be available locally from the end of March 2014. Pricing details to be confirmed at a later date.