Hands-on with the all-new MacBook Air with M2 chip

Hands-on with the all-new MacBook Air with M2 chip 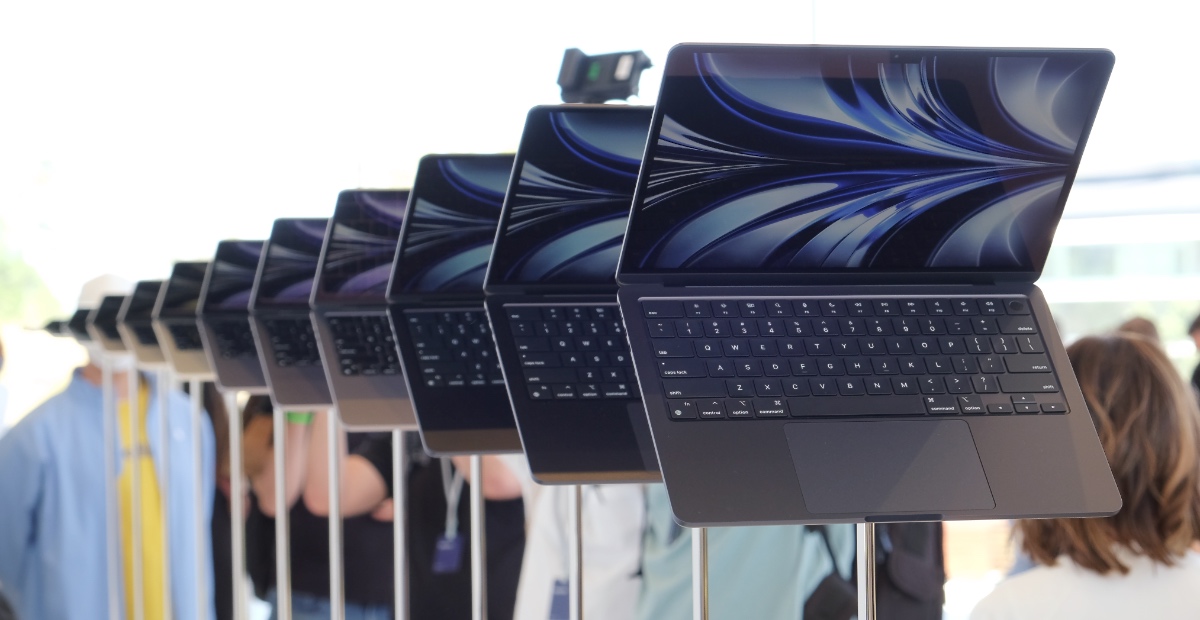 The wait is over. We finally have an all-new MacBook Air. And by all-new, Apple really means it. It has a completely new design and new internals.

Gone is the iconic wedge design of MacBook Airs of old. Instead, this new MacBook Air closely follows the look of the recently released 14 and 16-inch MacBook Pro. In place of the wedge shape, we now have flat sides that give the MacBook Air a more slab-like look and feel. 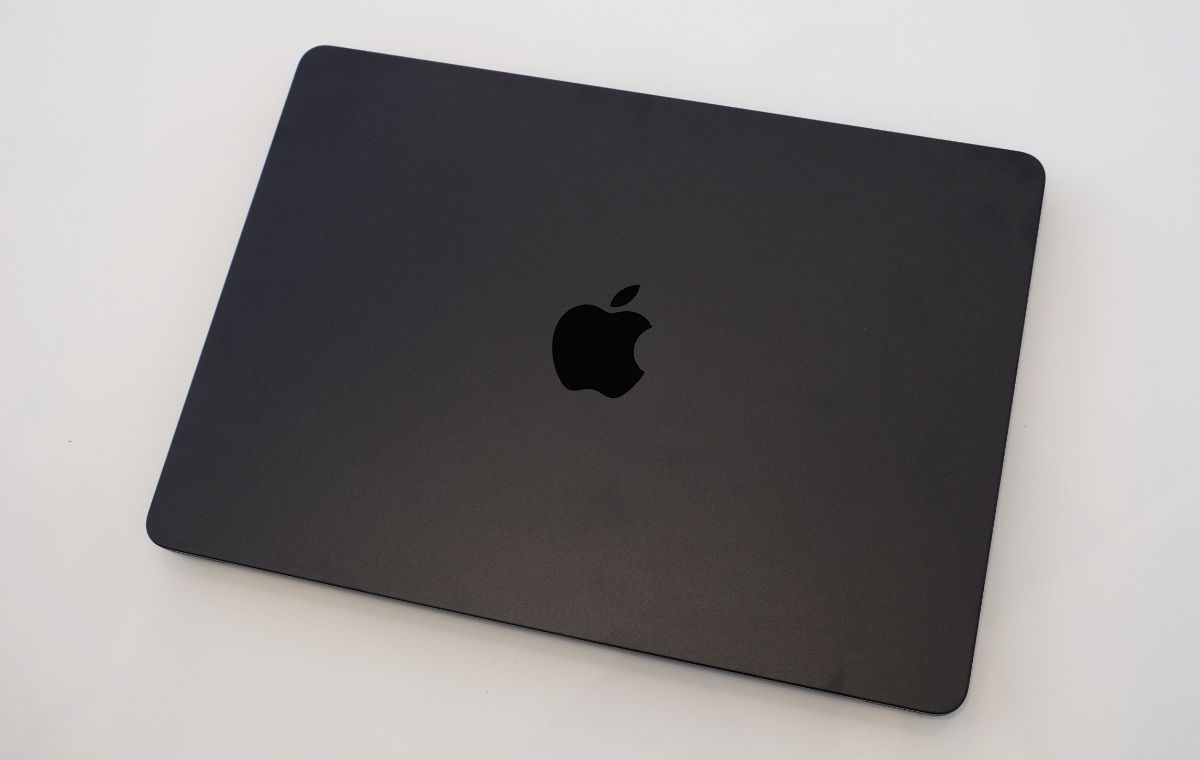 Beauty is subjective, so I’ll leave it up to you to make your mind up about its new look. What I’ll say, however, is that it certainly looks less chic and more industrial. Even so, it’s by no means an unattractive notebook.

The body is 100% recycled aluminium and it comes in four colours. You have your usual Silver and Space Grey, and then there’s the new Midnight and Starlight. Midnight is a dark shade that is equal parts black and blue. It’s a mysterious colour. Starlight is like champagne, and could possibly be passed off as a light shade of rose gold. 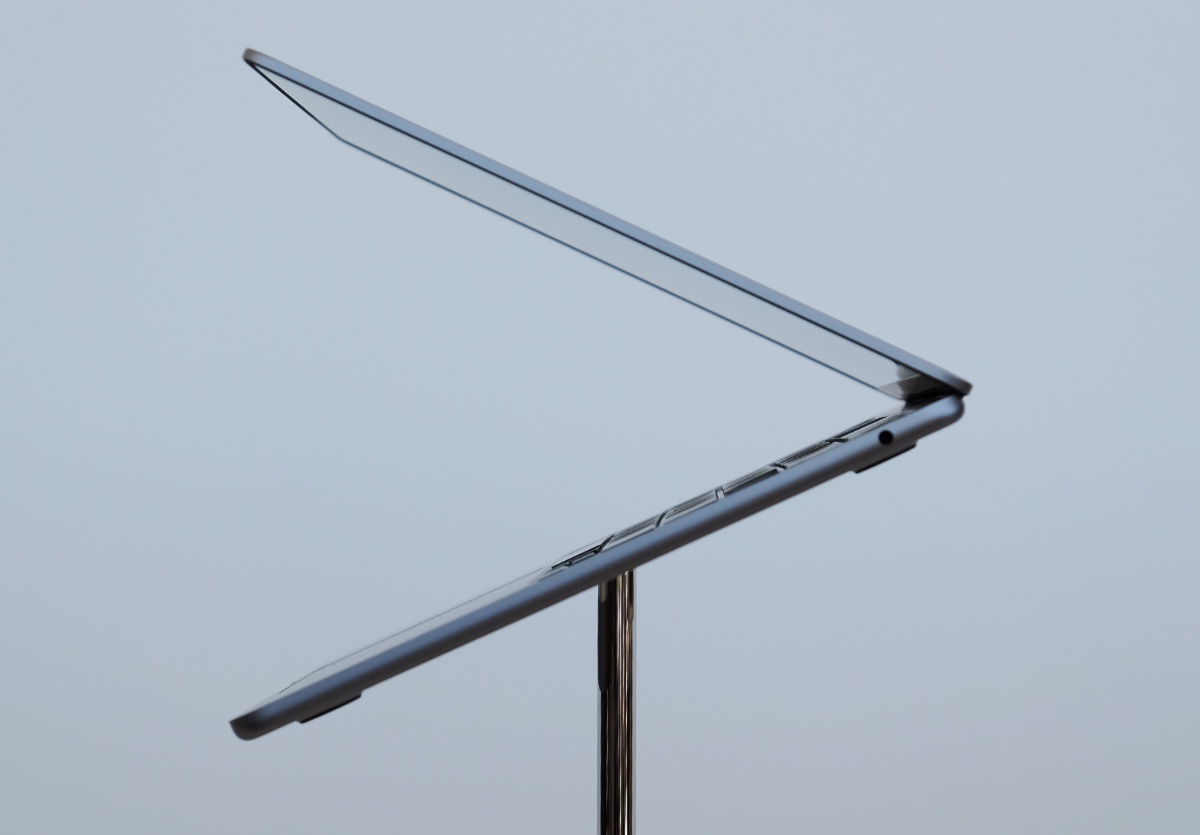 More crucially, perhaps, is that the new MacBook Air is substantially thinner than its predecessor. Thickness is just 11.3mm – down from 16.1mm. Weight, however, is roughly the same at 1.24kg. I won’t say it’s a super-light or portable notebook but it’s not burdensome either. I will, however, say that, like all other MacBooks, it feels like a quality item.

The display is a Liquid Retina display that’s 13.6 inches large. The screen resolution is 2560 x 1664 pixels and it supports the P3 colour space. Peak brightness is 500 nits and it has True Tone technology. And yes, there’s a notch for the webcam. Unless you are an iStat Menus user like me, I think most people will get over the notch after a couple of days. 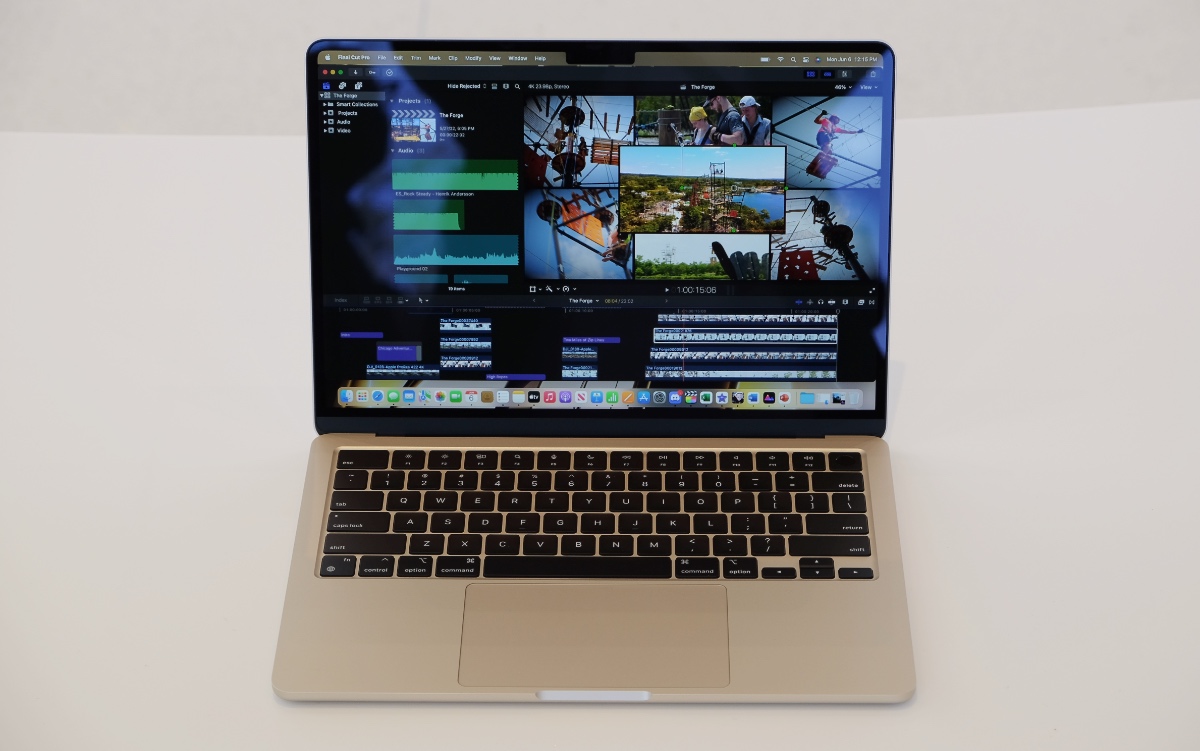 From my short time playing around with it, it looks great. I’ll need more time to see how it really compares against the current crop of Windows notebooks, many of which have OLED displays.

Inside the new MacBook Air is a second-generation Apple Silicon chip called the M2. It’s built on an improved 5mm process but features faster cores. So even though M2 has the same 4 performance and 4 efficiency cores configuration as M1, Apple claims it has 18% faster CPU performance, 35% better GPU performance, and a 40% faster Neural Engine. And despite the improved performance, Apple is also claiming up to 18 hours of battery life. 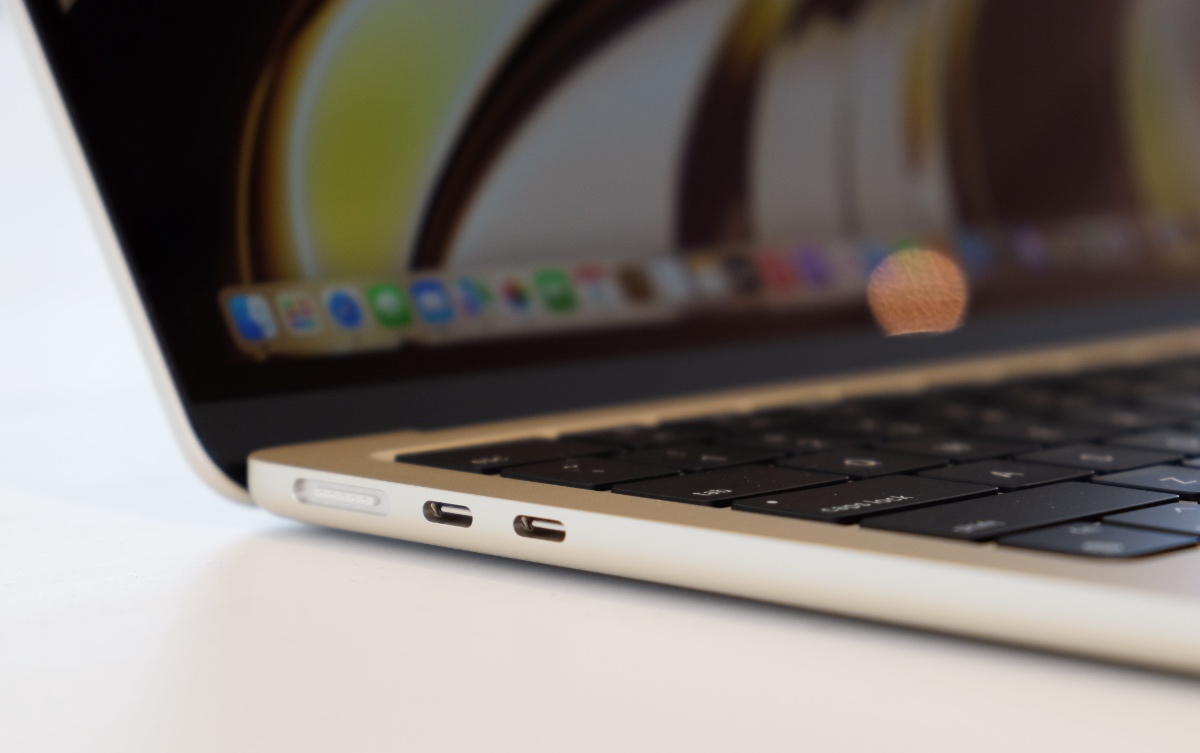 As for connectivity, we have a MagSafe port as well as two USB-C USB4/Thunderbolt 3 ports. Sadly, there’s no HDMI port or card reader. There is, however, a 3.5mm headphone jack that Apple say is powerful enough to drive high-impedance headphones. 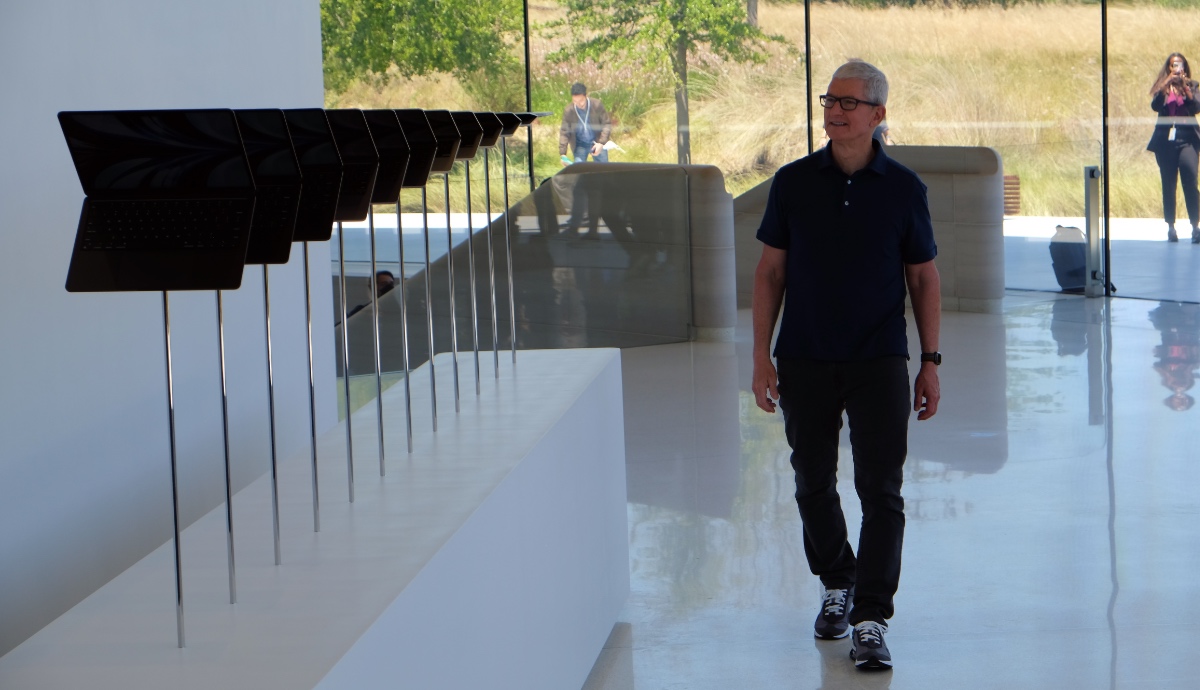 First impressions are good. In many ways, it looks and feels like a smaller, thinner, lighter 14-inch MacBook. And that’s no bad thing. I think all that remains is to see just how much faster the new M2 chip is and whether it’s worth ponying up the extra dough for this new MacBook Air, or get the older M1 MacBook Air (which remains in the lineup) and save some money.

There are 16GB and 24GB memory options and there are also 1TB and 2TB storage options. A completely maxed out MacBook Air is S$3,649.

Although Apple said that the new MacBook Air will be available in retail sometime next month, it hasn't set a pre-order date yet. We will update this article when we have more details.