Note: This article was first published on 28 October 2021. The full review is coming soon. 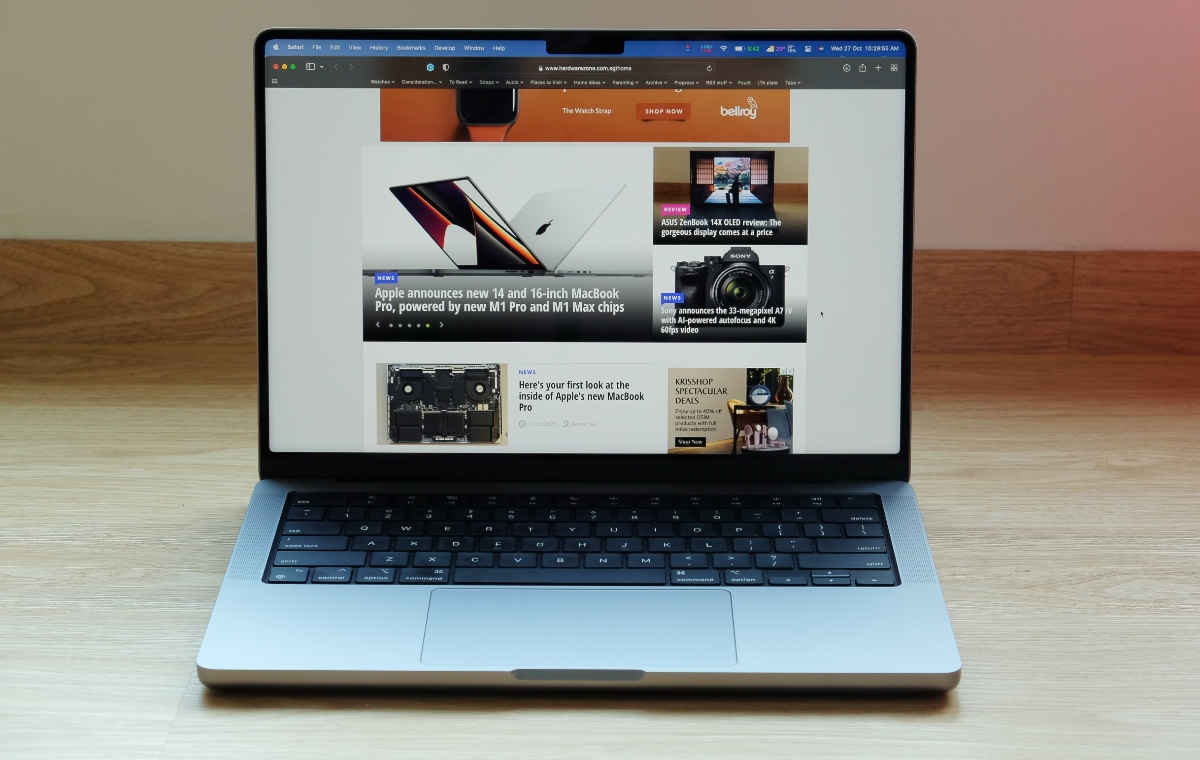 The call from the courier came just as I was done with my morning cuppa. The man at the end of the line said I could expect the 14-inch MacBook Pro to arrive within the next two hours and asked if anyone would be around to sign for it. What a ridiculous question. Who is going to leave the house on the day he expects Apple’s newest MacBook Pro to arrive? I said, yes, and asked if he could please hurry up. He laughed a little and said he will try his very best. I take his word for it. My doorbell rang an hour later. He really did try his best. Very quickly, I took the machine out of its box and fired it up. More time will be required to properly evaluate the notebook, but a few things stand out from my first 24 hours with Apple’s latest and eagerly anticipated MacBook Pro. 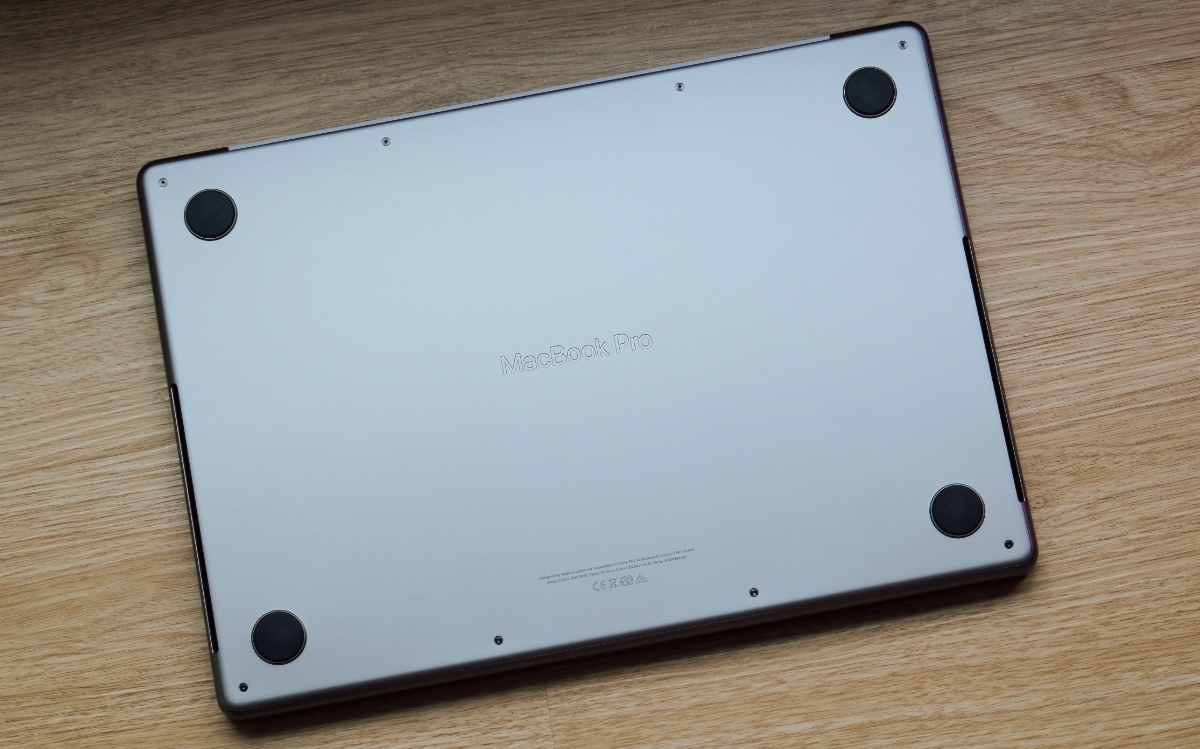 Looking at the specifications of the 14-inch MacBook Pro (14.2, to be exact), I was worried it might be chunky and heavy, but my fears were unfounded. It isn’t terribly cumbersome nor it is a featherweight. The word I’m looking for is substantial. As you’d expect, it’s an extremely well-built machine. The chassis feels solid, the panels feel smooth, the edges are pleasant to touch. The design is different too. It looks blocky and purposeful. And I especially love the engraved MacBook Pro label on the bottom. 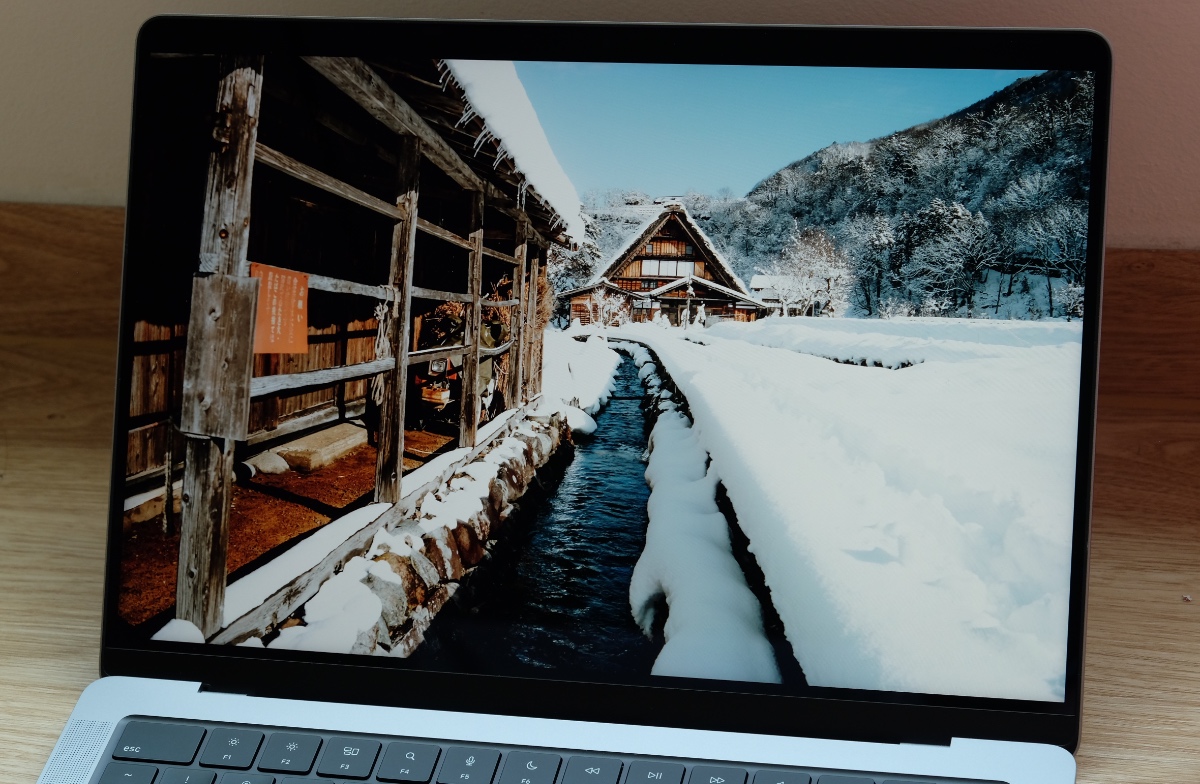 This is Apple’s first MacBook to sport a 14-inch display. It’s a mini-LED display too that Apple calls Liquid Retina XDR – similar to the latest 12.9-inch iPad Pro. Apple claims some impressive numbers like 1,000 nits of sustained brightness; 1,600 nits of peak brightness; 1,000,000:1 contrast ratio; and a billion colours. Resolution is 3024 x 1964 pixels which gives us a pixel density count of 254 pixels per inch, which is not that much higher than previous MacBook Pros. The display has ProMotion technology which means it automatically adjusts its refresh rate up to 120Hz to match what is shown on the screen. In my short time with it, it seems to work well and makes everything seem more fluid and responsive. 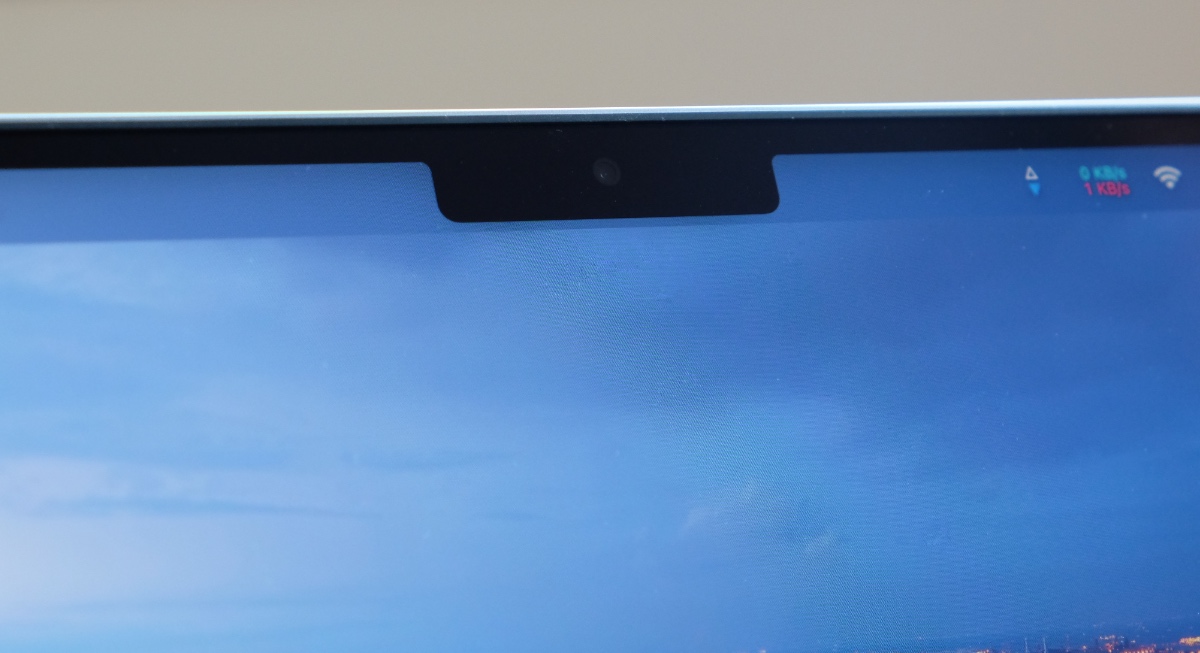 Yes, there’s a notch. And within it resides an improved 1080p camera which is miles better than any previous MacBook camera. The images it produces are clearer and sharper. Sadly, it’s not a Face ID camera and it doesn't have Apple’s new Centre Stage technology. Which kind of begs the question: why must the notch be so big? For now, it doesn’t bother me so much but I suspect that’s mostly because the notebook’s default wallpaper is dark and hides the notch well. That may change after I customise the notebook to my liking and load my favourite menu bar apps. We shall see. 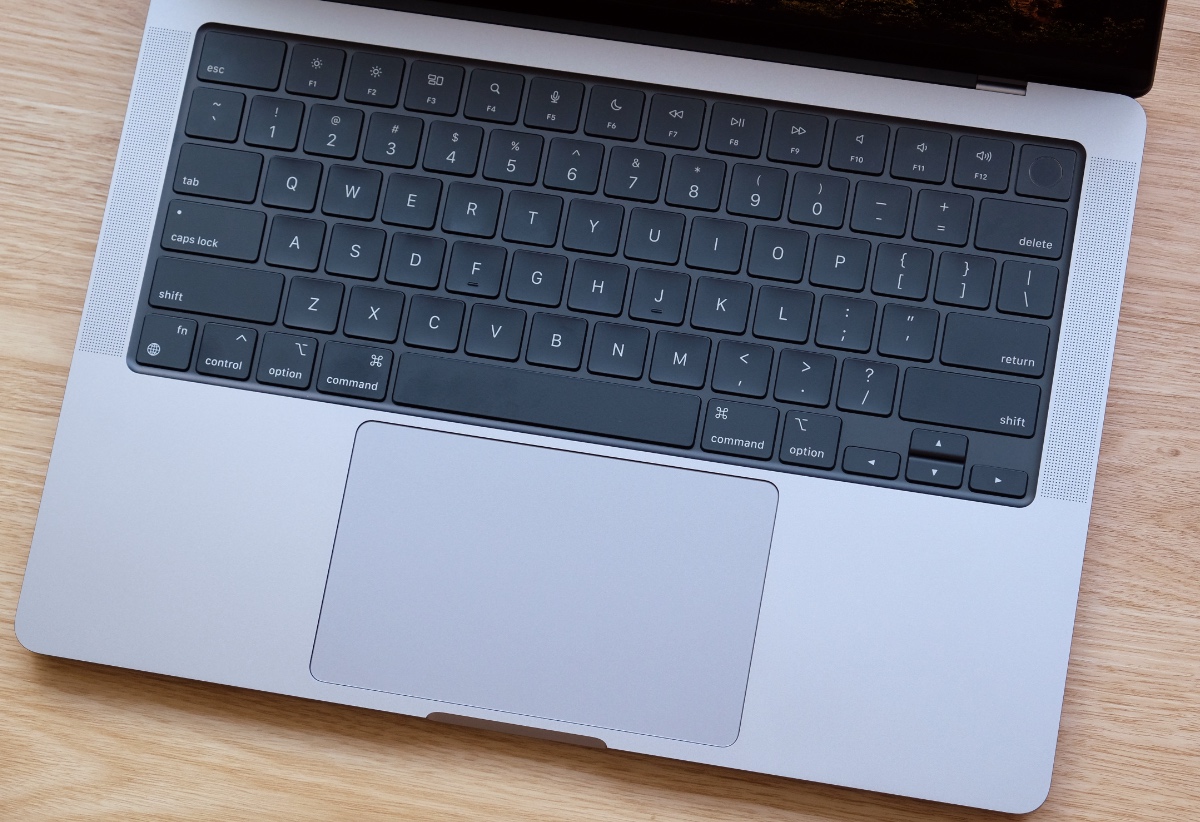 Moving down, we have the Magic Keyboard. It feels great and feels very similar to the standalone Magic Keyboard that comes with the 24-inch M1 iMac. But perhaps more importantly, Apple has – finally – ditched the Touch Bar. Instead, there’s a row of full-height function keys flanked by a large Esc key on the left and a power button that doubles up as a Touch ID button on the right. The mammoth trackpad remains fantastically smooth and responsive. 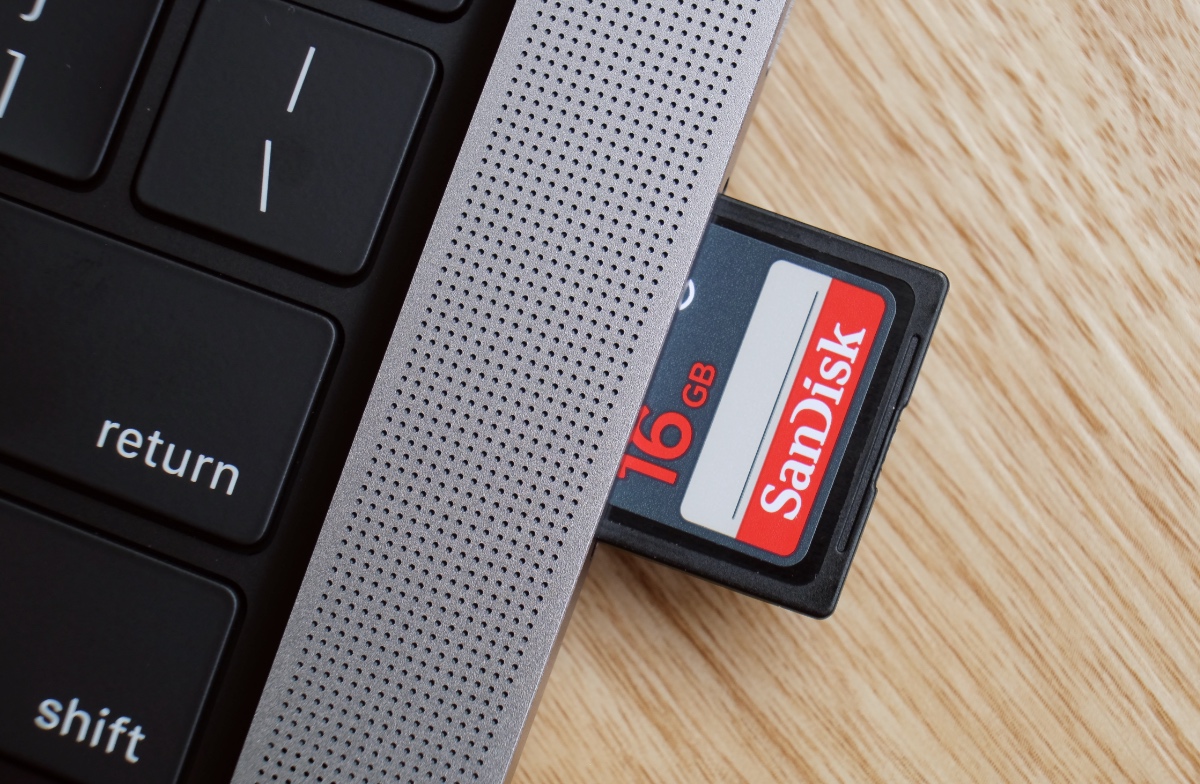 Longtime MacBook users will also be happy to know that MagSafe makes a return. It works like it used to. It attaches magnetically and it yanks off cleanly if you tug at it. Crucially, it enables fast charging for these new machines when used with a suitably powerful USB-C power adapter. My unit came with Apple’s 96W adapter so any 100W USB-C adapter should be good for fast charging too. Apple says you can get from zero to 50% in 30 minutes. I’ll be sure to test that out. Of course, you don’t necessarily have to charge using MagSafe because the USB-C ports support charging too.

The six-speaker sound system is spectacularly loud. Apple claims it goes half an octave deeper and produces 80% more bass, and that all sounds totally reasonable. I have never heard notebook speakers sound this loud and full-bodied. More critical listening is required, but even now, I’m confident these are the best speakers I have ever heard in any notebook. 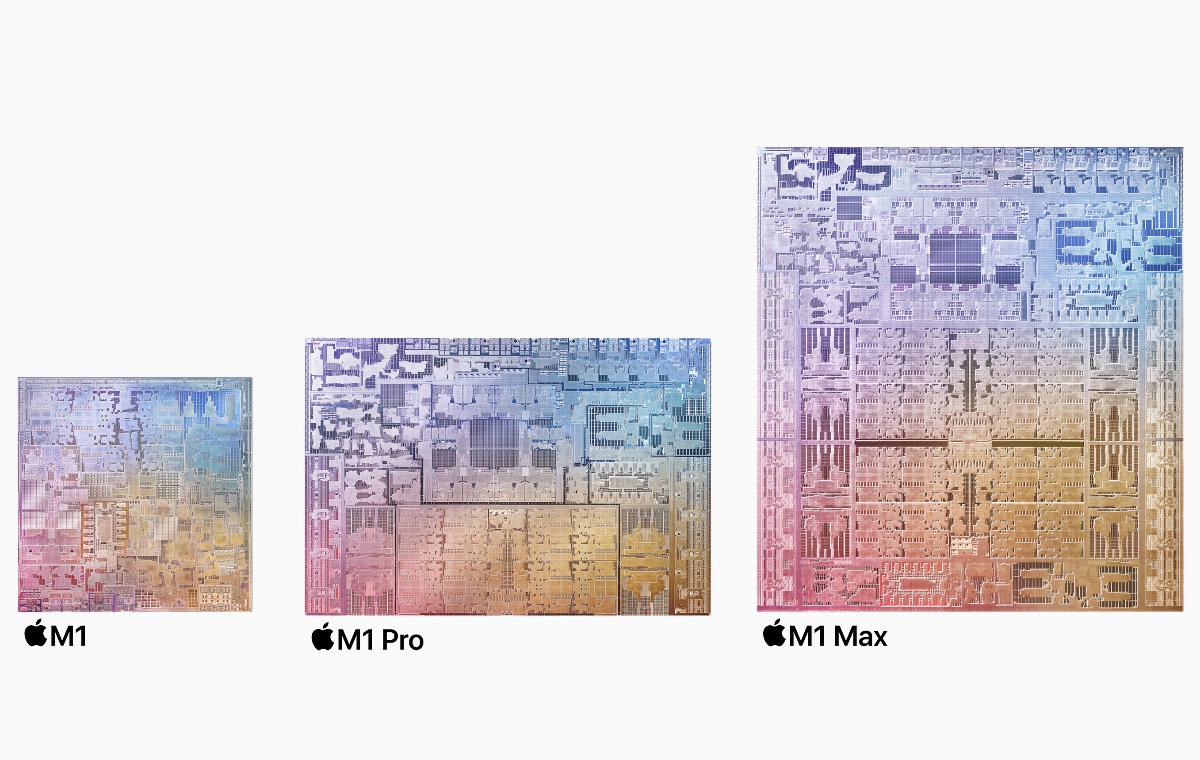 Inside this particular 14-inch MacBook Pro is Apple’s full-fat M1 Max chip with 10 CPU cores and 32 GPU cores. It also has the maximum 64GB of unified memory. Storage is 2TB. Essentially, it’s a scaled-up version of the M1 chip that made its debut last year. I ran a quick test using Geekbench 5 and found that while its single-core score was roughly the same as an M1 MacBook Pro or iMac, its multi-core score was a staggering 70% higher. In fact, its score of 12,756 is better than even powerful desktop-class CPUs from Intel like the Core i9-11900K.

So far so good, but then you are probably not expecting anything less from a notebook that starts at S$2,999. As for this particular unit, it is – get ready – an eye-watering S$6,149. The fully-loaded M1 Max chip, 64GB unified memory, and 2TB storage add S$1,050, S$1,200, and S$900 respectively to the starting price. As is the case for most modern notebooks, the new MacBook Pros are not user-upgradeable so you have to be really sure of what you want when placing your order. 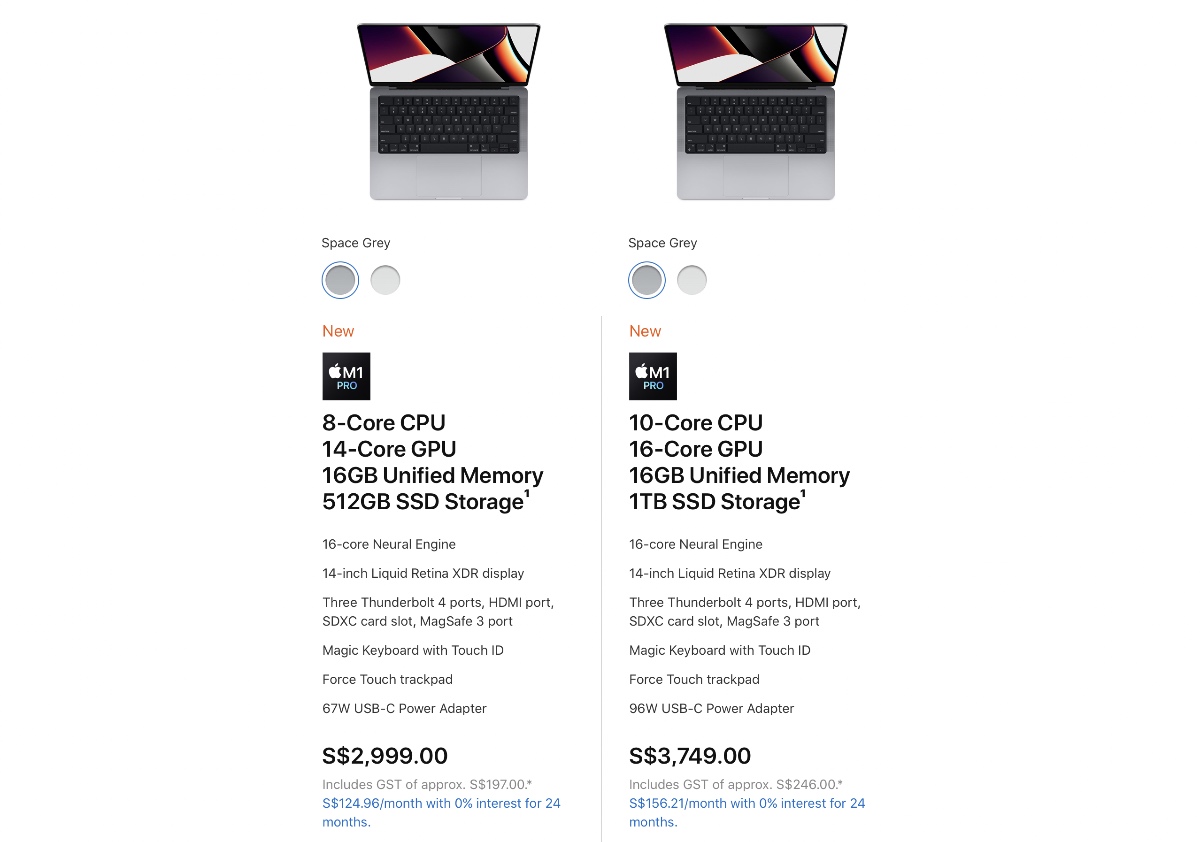 If you are a longtime Mac user, there's no denying that the new 14-inch MacBook Pro looks mighty promising. But given its high price and target audience, I'll need more time to properly evaluate it to see if it's really the MacBook Pro that we have been waiting for. As usual, let me know if you have any questions that you’d like addressed in the full review by emailing me at kennyyeo@sph.com.sg and I’ll try my best to test them.

The full review of the 14-inch M1 Max MacBook Pro is up and you can read it here.