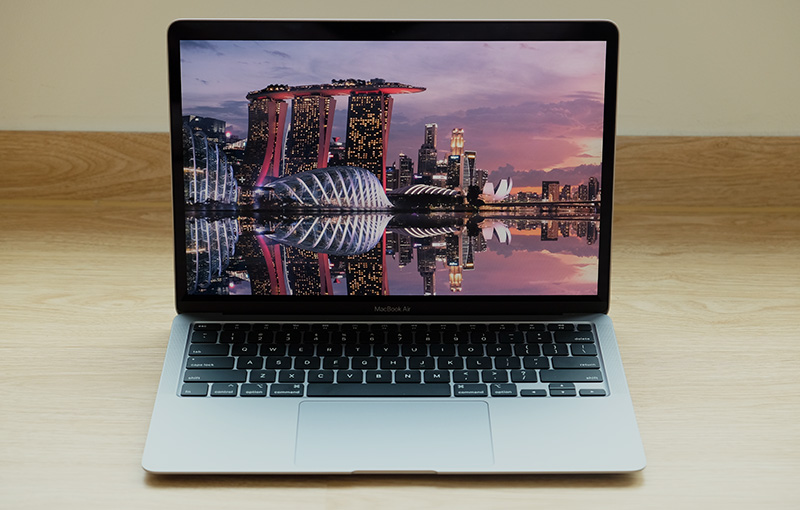 In 2018, Apple finally gave its MacBook Air the update it deserved. It was a long time coming, especially when it's the company's best-selling notebook by quite some margin. From that point on, the MacBook Air finally had a Retina display that was comparable to its peers, a more modern design with slimmer bezels around the display, and the latest connectivity options.

Just days ago, Apple announced that it has updated the MacBook Air again. Eager Apple fans will remember that the MacBook Air was updated in July last year. However, that was a minor refresh with new processors and a display that supports True Tone technology. This time, the update is much more significant, even if the design is largely the same. That's because apart from new processors, this new MacBook Air also gets an entirely new keyboard. 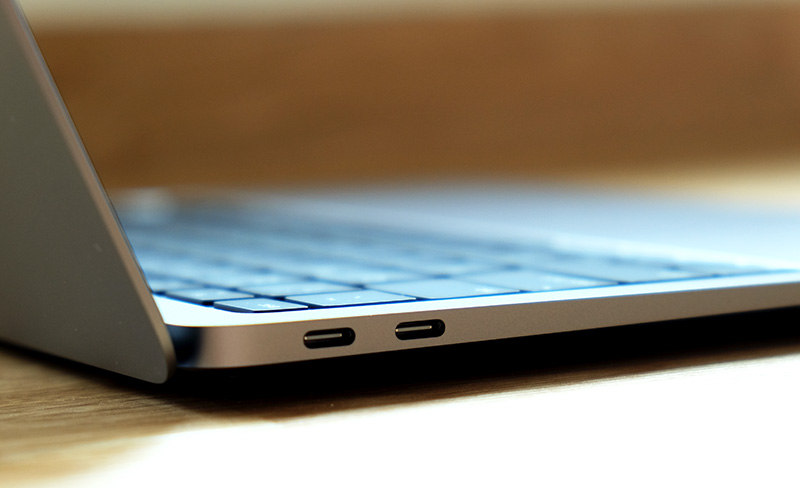 We’ll get to the keyboard later because also new are the processors that power the MacBook Air. Inside, what we have are Intel’s newest 10th generation Ice Lake processors. Before you get too excited, these are Y-series processors so they are built more for efficiency than outright performance. However, Apple says the MacBook Air can deliver up to twice the CPU performance and as much as 80% more graphics performance. I’ll report back on this later after I have had more time to test it. But in my short time with it, the MacBook Air is certainly snappy enough to run everyday apps like Safari, Pages, and the occasional Photoshop. 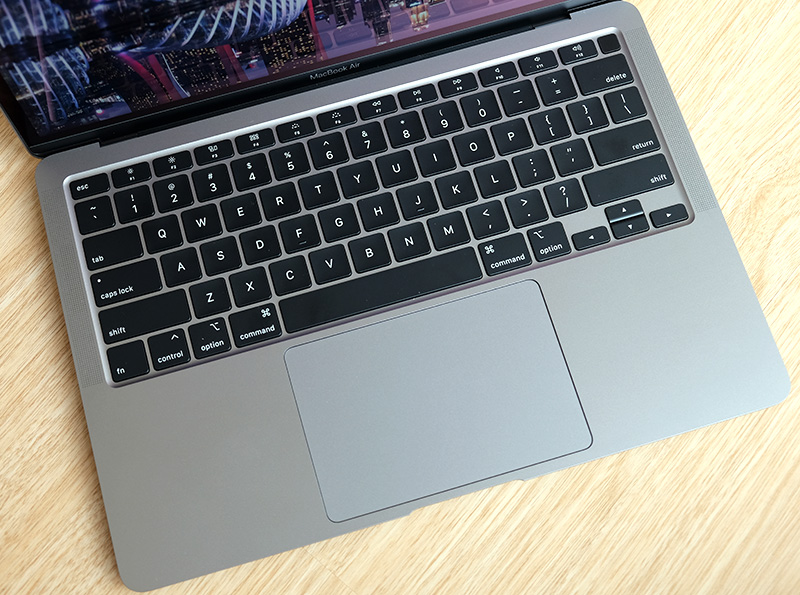 Arguably the biggest update for most readers is the keyboard because that is the one thing that’s holding most people back from committing to a new MacBook. The old butterfly-switch keyboards were almost universally loathed. Lack of key travel aside, they were also woefully unreliably, so much so that Apple had to constantly extend repairs for MacBooks with said keyboard.

Personally, and I have said this many times before, I find the old butterfly-switch keyboards to be usable even if I’m not overly fond of them. And so far, I haven’t yet had an issue with them. That said, the new Magic Keyboard on the new 16-inch MacBook Pro is a massive improvement and I’m happy to see that Apple has extended it to the MacBook Air. 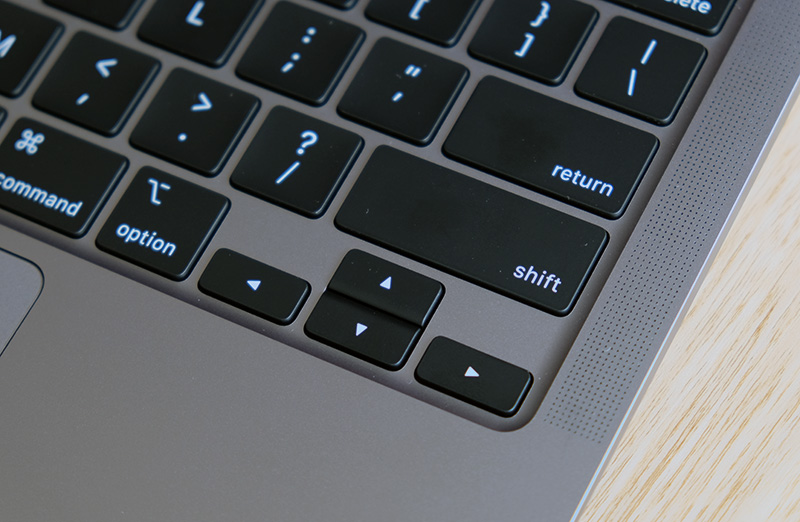 The Magic Keyboard in the new MacBook Air feels just like the one in the 16-inch MacBook Pro. The feel is positive, tactile, and has just the right amount of resistance to make typing feel joyous. And perhaps more importantly, we haven’t heard widespread complaints about reliability with regards to this new Magic Keyboard. 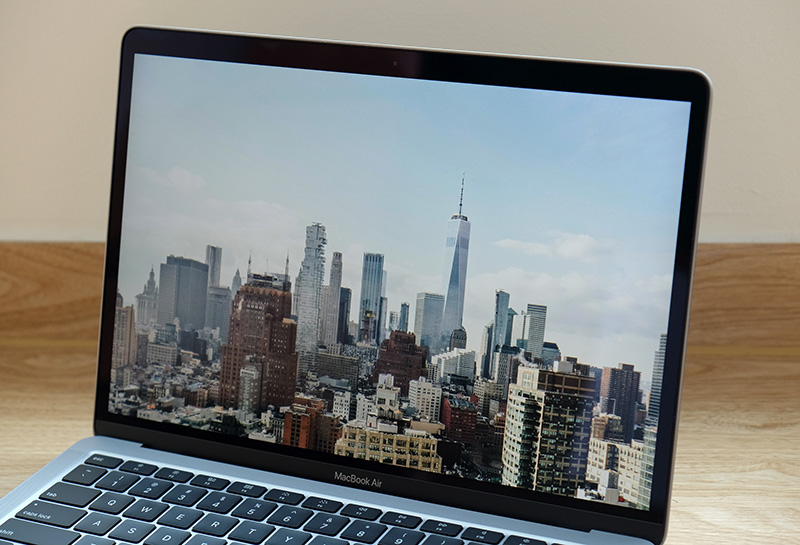 Elsewhere, the display is unchanged and it remains brilliant. It still comes with two USB-C Thunderbolt 3 ports and no memory card reader of any kind. And for a notebook, the built-in speakers also sound great. It’s not as outstanding as the system in the 16-inch MacBook Pro, but they are impressive for a notebook of its class. 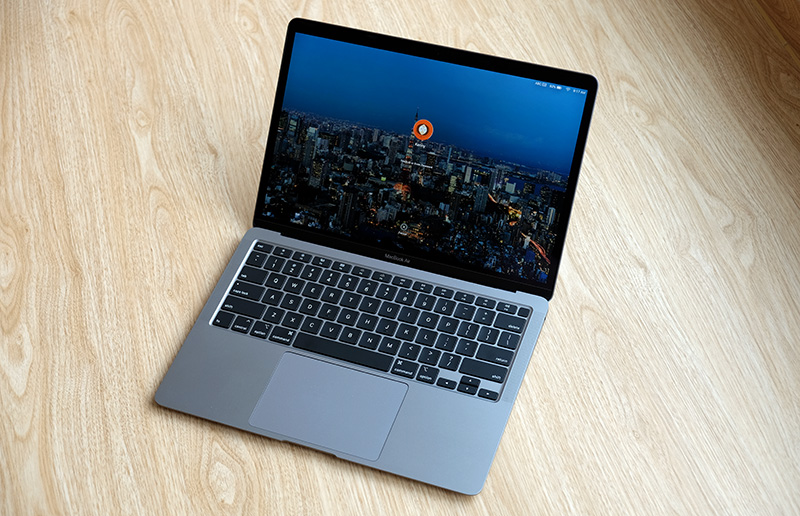 The only shortcoming I can see so far is the lack of support for Wi-Fi 6, which is really baffling because the new iPad Pro supports Wi-Fi 6 and so do the iPhone 11 and iPhone 11 Pro.

Stay tuned for our full review, but for now, this new MacBook Air looks mighty promising.