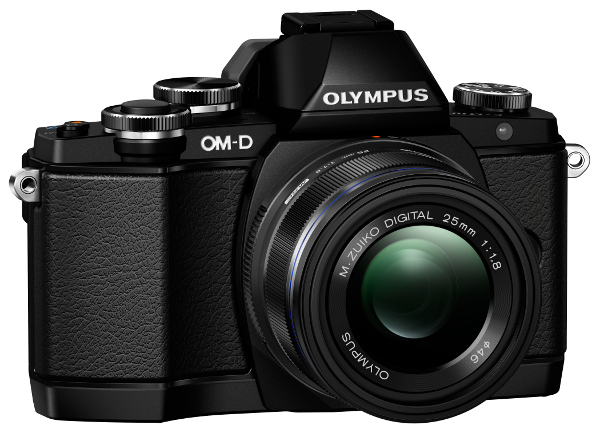 Olympus’ OM-D series has always been the pinnacle of the company’s Micro Four Thirds cameras, and the release of the E-M1 last September served to reinforce this point. But it appears the camera manufacturer isn’t only focusing on top-end models for the OM-D lineup as it unveiled the entry-level E-M10. Although classified as 'entry-level' (possibly because it's priced to be affordable), its specifications indicate that it's anything but that.

At a passing glance, the OM-D E-M10 resembles the venerable two-year old E-M5, but upon closer inspection we did notice some subtle differences. For starters, the newer E-M10 is slightly smaller than the E-M 5 and a visible change is that the E-M10 now comes with built-in flash in addition to a hot shoe mount. The controls on the top plate of the E-M10 do not differ from the E-M5, but the twin control dials on the E-M10 are raised higher to provide better ergonomics. 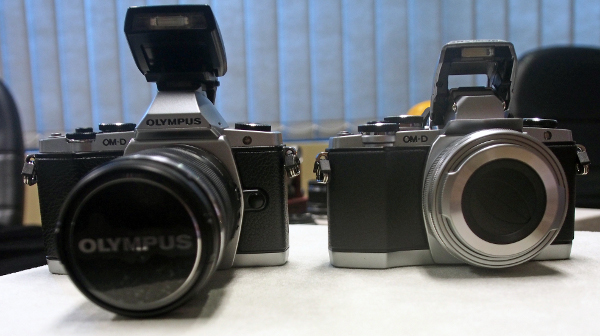 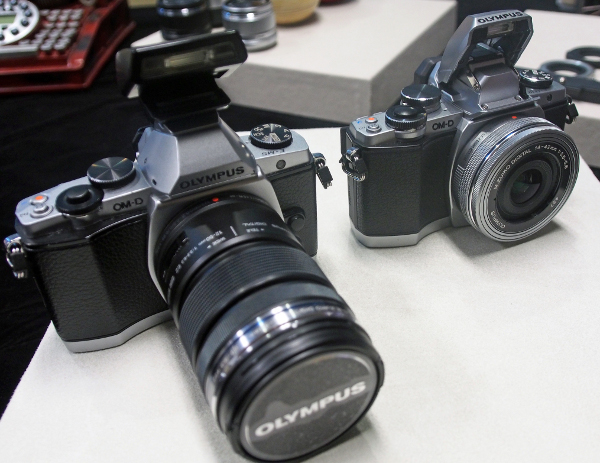 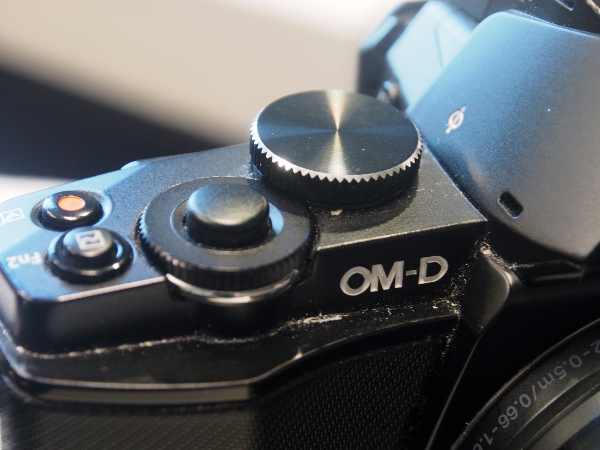 We did notice an obvious drop in clarity when we switched between an E-M1 and the E-M10. Don’t get us wrong, we aren’t saying that the EVF on the E-M10 is bad; the EVF is in fact very responsive but we do miss the clarity on the E-M1’s viewfinder though it’s quite likely that Olympus included a lower resolution viewfinder to keep the E-M10’s price down.

More AF Points Than You Can Shake a Stick At

The OM-D E-M10 comes with a 16-megapixel MOS sensor (inherited from the OM-D E-M5 as well) and the True Pic VII image processor which is from the company's flagship OM-D E-M1. This should theoretically result in images with better detail and color saturation. But what's more noteworthy is that the E-M10 also comes with 81 autofocus points, which lets you focus on a smaller area in the frame, making it useful when shooting smaller subjects. 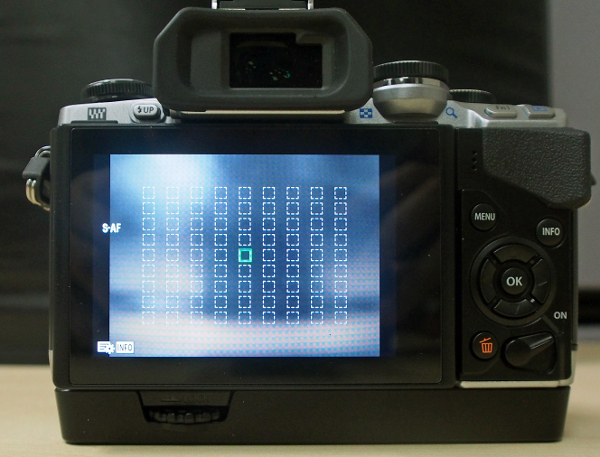 Seeing that the E-M10 comes with an electronic viewfinder as well as the latest image processor from Olympus, we feel that the OM-D E-M10's retail price will have a strong influence over how well it does in the market. The E-M10 does feel like a competent entry-level to the OM-D series, but with the E-P5 being the same price range (according to our sources), it's really down to personal preference. It appears that Olympus is confident the E-M10 will not be cannibalizing sales from the PEN E-P5 as it seems that the PEN E-P5 and OM-D E-M10 are aimed at different audiences. Olympus mentioned that the PEN series is popular among casual shooters as well as female shutterbugs, while it's expected that those who want more manual controls and a more "serious" look will go with the OM-D E-M10. And with the E-M10 sporting 3-axis stabilization compared to the E-P5's 5-axis stabilization, the question of price is even more important.

Unfortunately, Olympus has yet to reveal details on pricing and availability; all we can say for now is that it will be segmented a tier lower than the E-M5, but the exact details will have to wait till Olympus is closer to having the cameras ready for local launch. So check back soon! 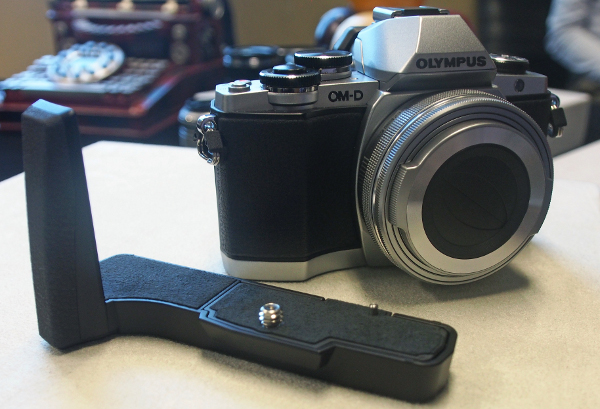