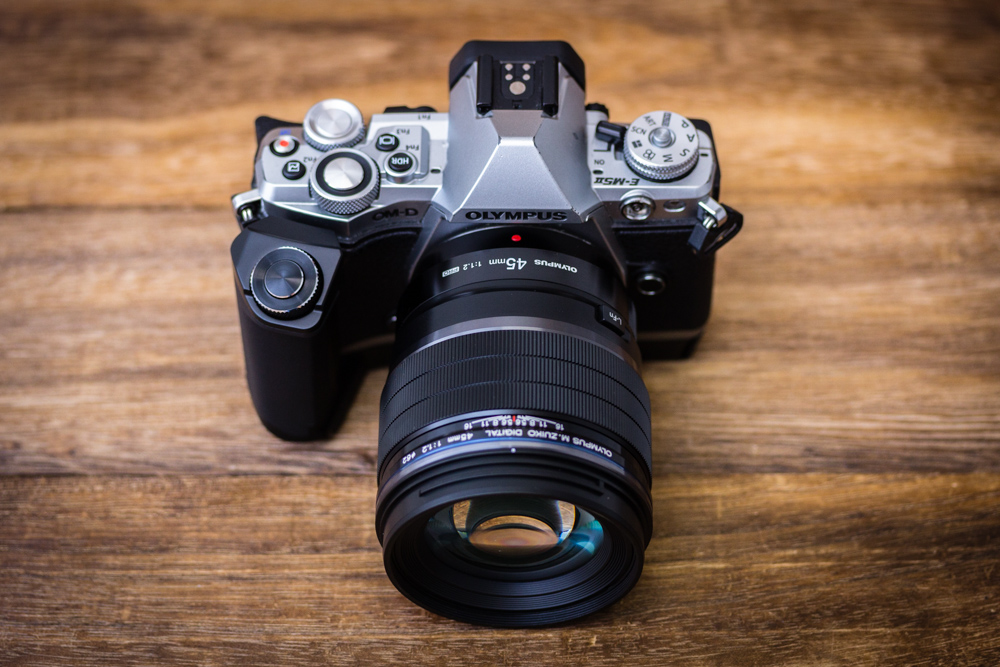 One of the best things about the Micro Four Thirds (MFT) system is the rich library of lenses it has; 63 at last count. Olympus is adding to that number with two new lenses; a 45mm f/1.2 Pro lens and a 17mm f/1.2 Pro lens, which translate to a 90mm and 34mm respectively, in 35mm equivalent.

The first thing that springs to mind when thinking about the Olympus lens is its comparison with the Panasonic Leica DG Nocticron 42.5mm f/1.2 lens, which has been around since 2014. I’ll talk more about the differences between theses lens later, but one thing that Olympus says is special about their 45mm f/1.2 is something they call ‘feathered bokeh.’ When shooting wide open at f/1.2, the lens has been specially engineered to blend the edges of blur together with soft transitions. 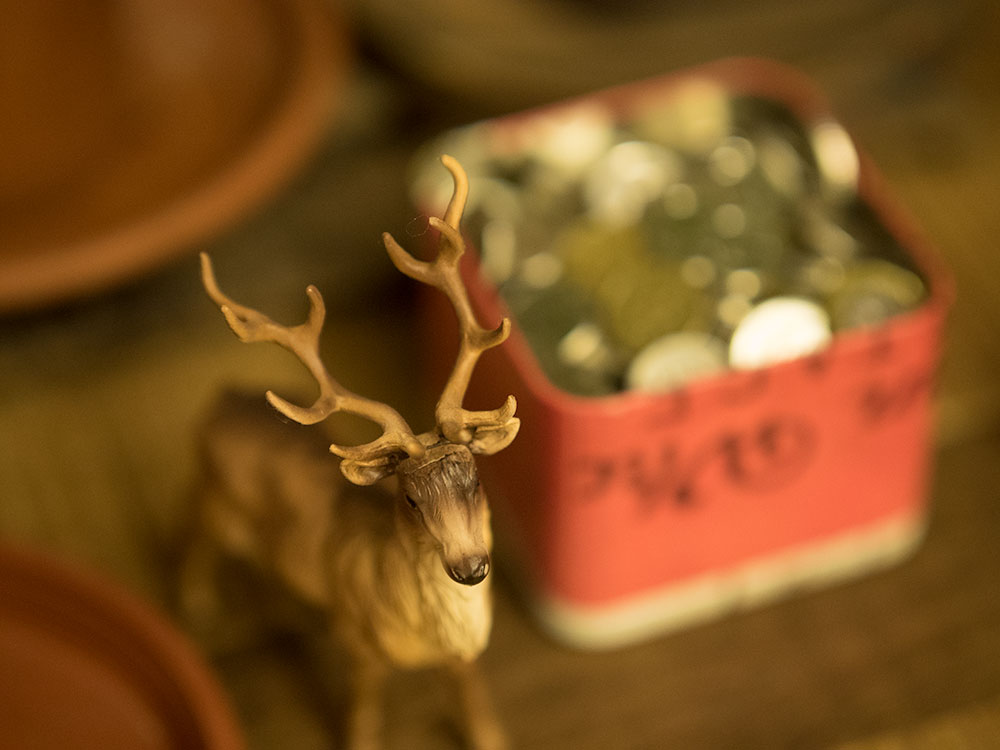 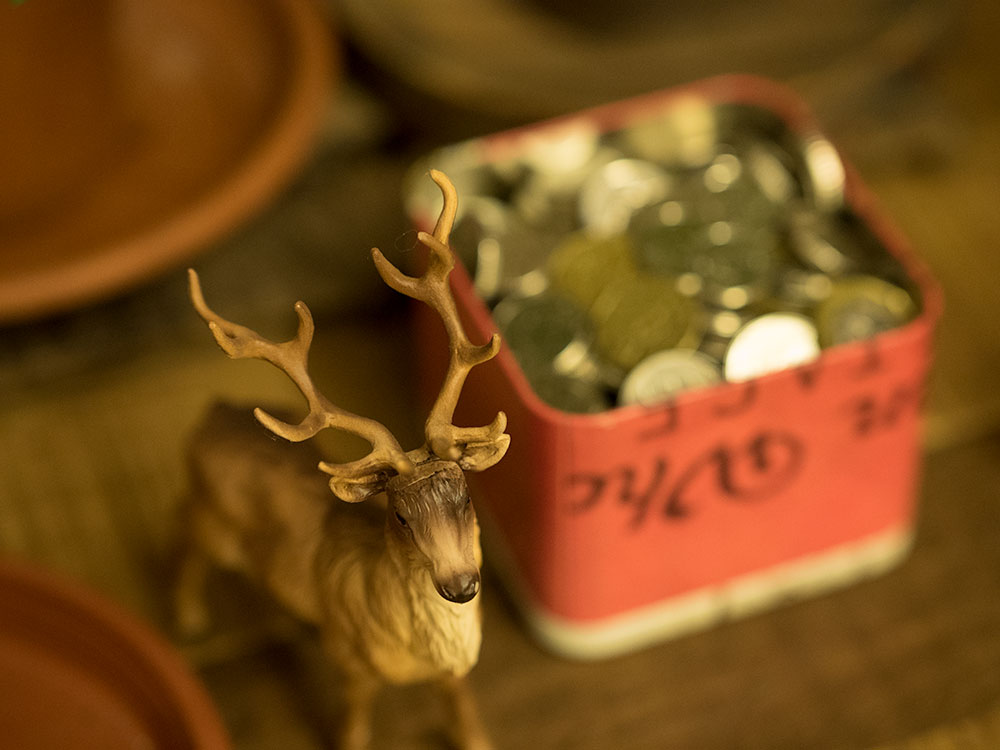 Now, bokeh can become pretty subjective, and people get very particular about it. Is the ‘feathered bokeh’ really more feathery or is it simply blurrier as a result of a wider aperture? I’m no lens scientist, so all I can say is that at f/1.2, the background blur does look more naturalistic, with a creaminess that brings to mind the look of vintage prime lenses. 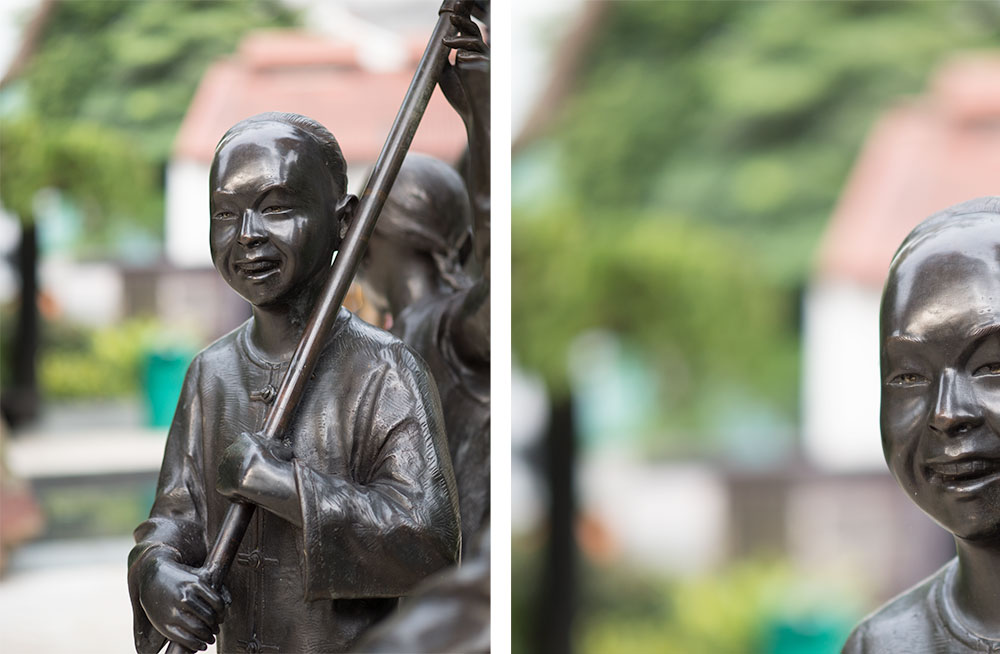 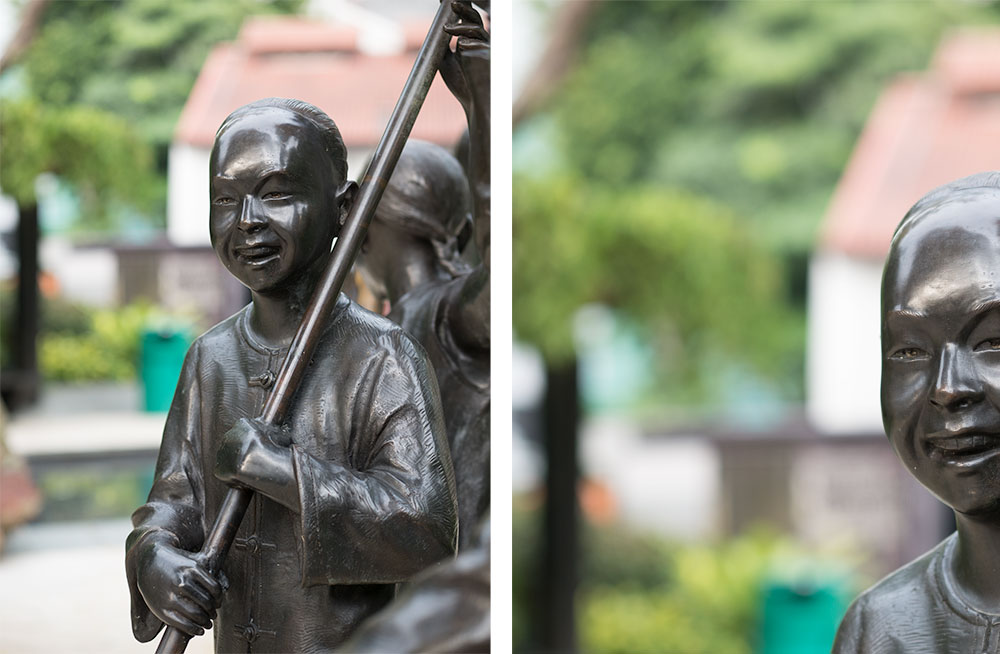 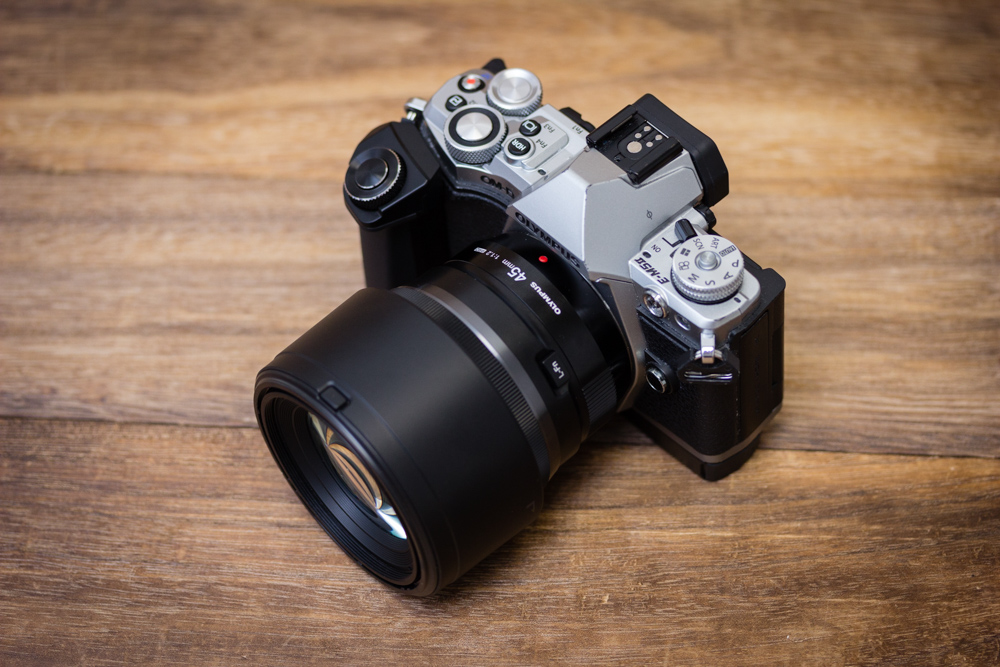 While the lens is small in comparison to some other 85mm equivalent lenses, it’s still a big lens when attached to an MFT body. You’ll want one with a grip to balance the heft; the lens didn’t feel comfortable on my bare Olympus E-M5 Mark II, but it was perfect when I attached the camera’s optional grip accessory.

The lens is dust, splash and freeze-proof, and build quality feels solid. The manual focus clutch pulls down with a satisfying ‘thunk’ and engages manual focus instantly. To the left of the lens is a customizable Function button, on which you can map commands like AF lock and focus peaking. 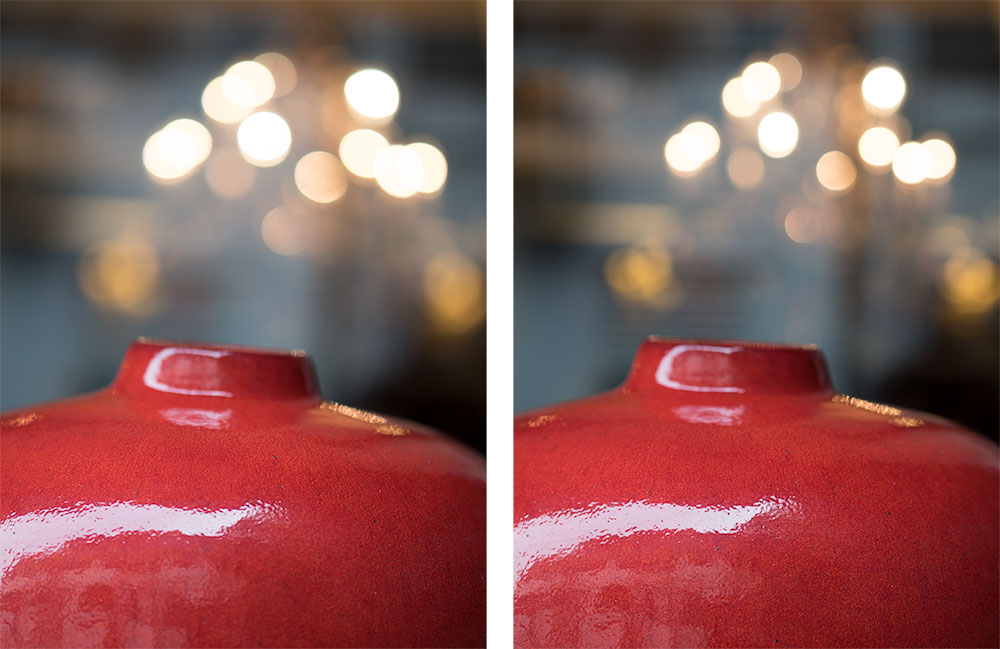 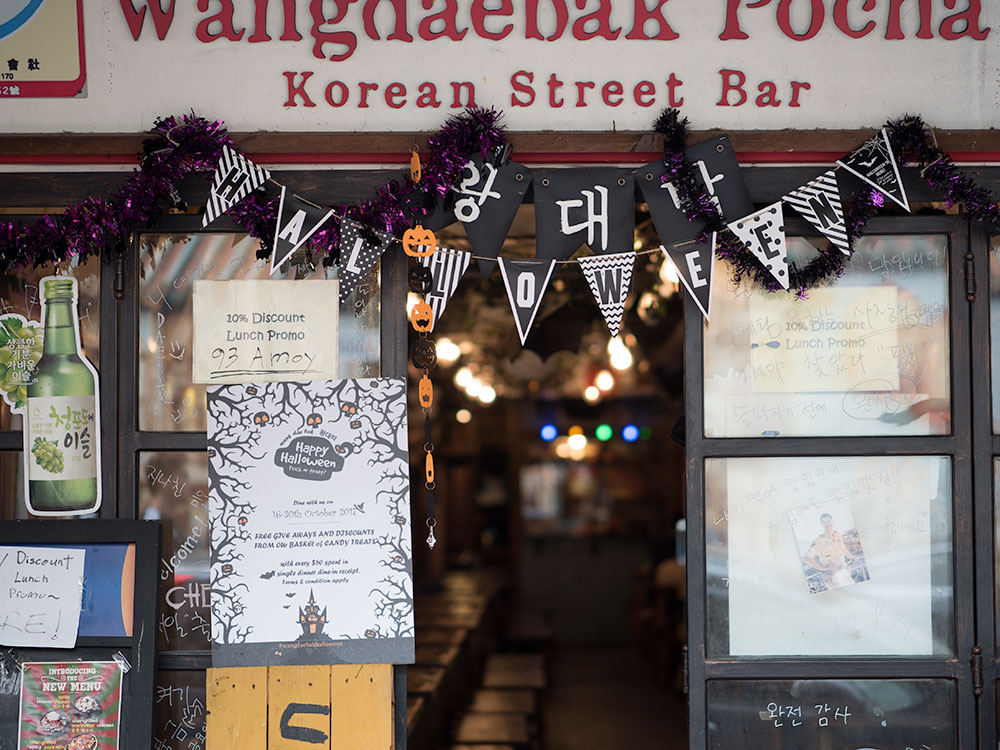 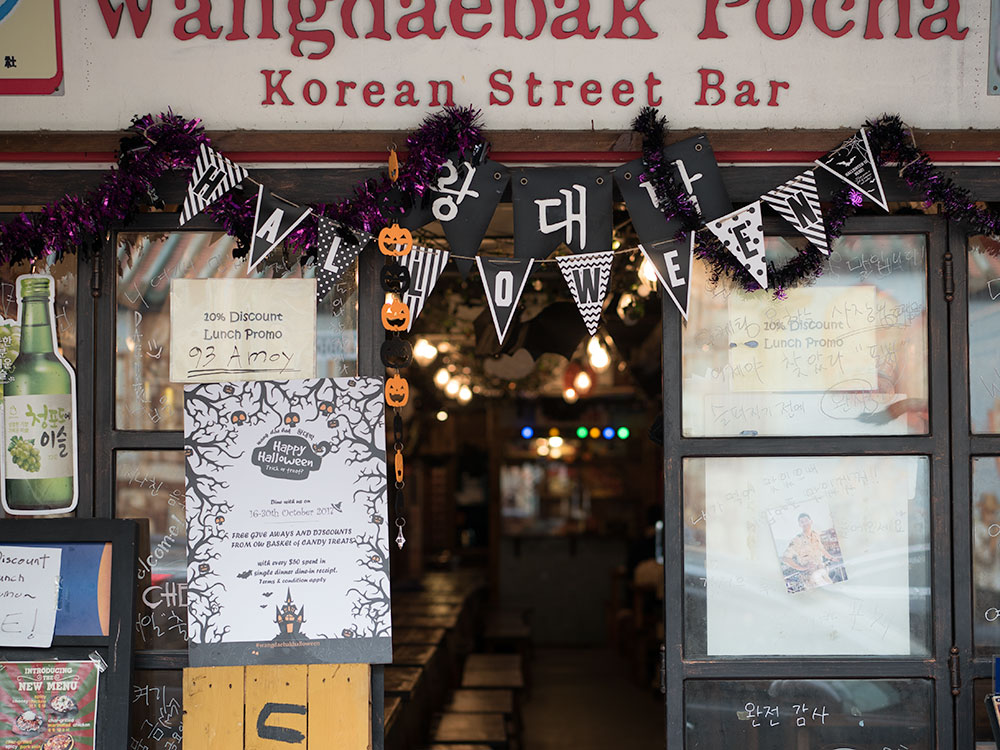