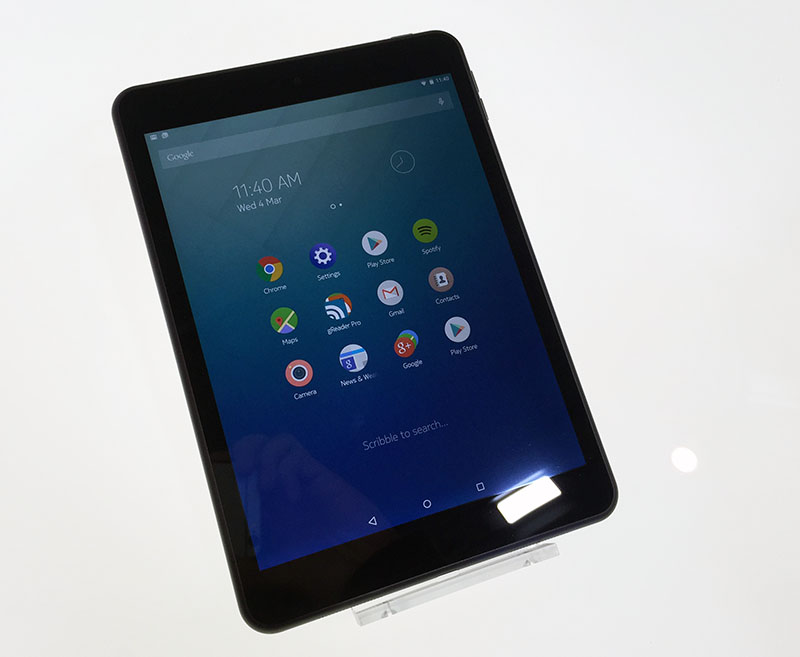 After selling its Devices and Services unit to Microsoft back in 2013, it was a surprise to just about everybody when Nokia announced a new Nokia-branded device at the end of last year. The N1 tablet is an Android-powered 7.9-inch tablet with an all aluminum build, powered by an Intel Atom Z3580 64-bit 2.3GHz processor with 2GB RAM and 32GB storage.

Before we start, it's worth noting that the N1 isn't actually made by Nokia. It's made by Foxconn, one of Apple's main suppliers. Nokia has licensed its brand to the Taiwanese manufacturing giant for the N1, and it's not actually clear right now how much input or control Nokia has over the N1 and its future.

Let's just state the obvious here: the N1 looks almost exactly like Apple's iPad Mini. Nokia says there's only so many ways you can make a full unibody aluminum tablet look (which we've heard before) but then, even the colors match Apple's. Two colors are available, a natural aluminum, which looks just like the silver/white iPad Mini, and a lava gray (isn't lava red?), which looks just like Apple's slate gray finish. The one area where the N1 does differ from the iPad Mini is that it lacks the Mini's chamfered front bezels, opting instead for a more rounded edge that's closer in style to the iPhone 6. 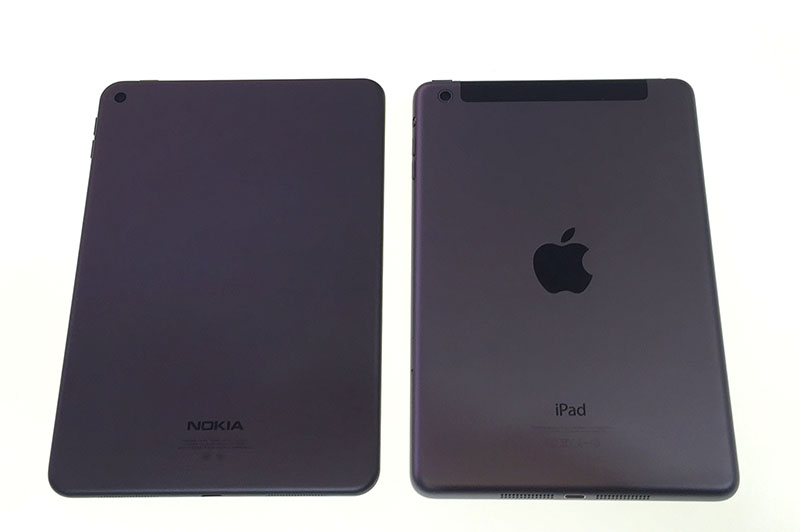 The N1 feels quite premium, with a similar level of fit and finish as the iPad Mini. Additionally, it's actually lighter and thinner than the iPad Mini 3, weighing just 318g and measuring a mere 6.9mm thick.

The iPad Mini similarities don't stop at the design. The display is the same 7.9-inch size, and it's even the exact same resolution at 2048 x 1536 pixels (326 ppi). The display looks quite good and colors are bright and vivid. It also boasts excellent viewing angles on par with the iPad Mini.

The N1 runs a stock version of Android 5.0 Lollipop. Nokia has also included its Z Android Launcher with the N1, which displays a grid of your most frequently used apps that dynamically changes based on context, such as what day it is, what time it is and where you are. For example, if you use your tablet during work hours to keep up with emails and other productivity tasks, you'll soon find that when you power on the tablet during those times, it'll show you Gmail, Word, Evernote and any other apps you regularly use for work. After work, if you're mainly on Netflix, Twitter and Clash of Clans, the launcher will display those apps at those hours.

Nokia says that the launcher learns the more you use it so after a few weeks, it should be smart enough to know exactly what you want, when you want it. If the app you want isn't displayed on your app grid, the Z launch also has a clever way of searching for it. It has a basic handwriting algorithm built-in that lets you scribble out a letter on the homescreen, and it will then list all apps starting with that letter. If you don't feel like writing anything, or your handwriting is exceptionally poor, you can just swipe to the right to display a full list of all installed apps. It's a clever system and a good way of keeping your homescreen tidy, but we'll reserve judgement for now until we can see for ourselves how well the launcher actually learns. If you want to try out Z launcher for yourself, Nokia has just put a beta version up on the Google Play store. 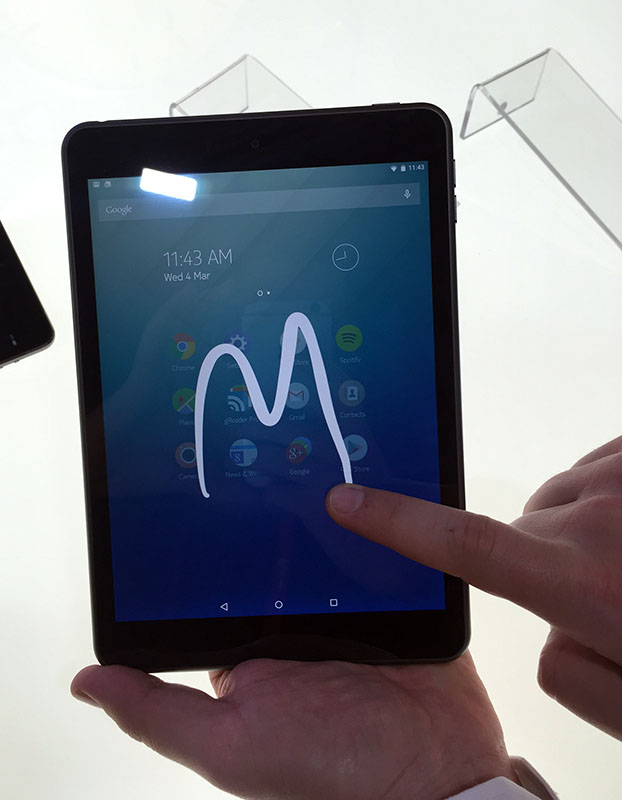 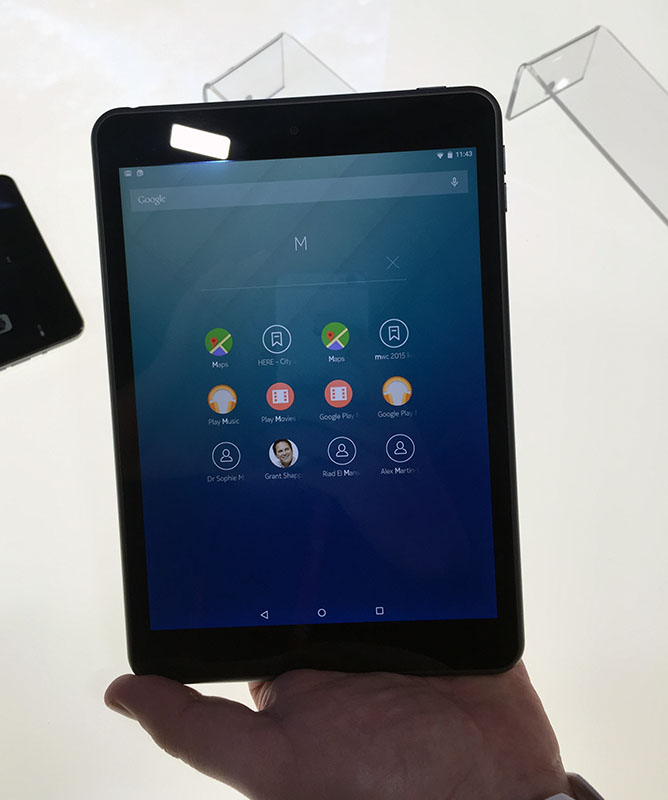 The N1 is basically an iPad Mini running Android. That's not necessarily a bad thing, and considering its lighter, slimmer, and at US$249, cheaper than the equivalent iPad Mini, the argument could be made that it's actually the superior product. The only real problem is availability. Currently the N1 is only officially available in China, and even there, it's hard to find available stock (the first batch of N1's sold out in just 4 minutes). Nokia tells us that it's looking to release the N1 in other markets later this year, but for now, that's all we know.