While Nokia marches on with Microsoft in their pursuit for a third mobile ecosystem, the Symbian camp received a shot in the arm with the unveiling of a new member, the Nokia 808 PureView.

The 808 PureView may be just another Nokia Belle-powered phone but it easily stole the limelight  with its 41-megapixel sensor. Nokia claims that the 808 PureView is the best camera smartphone in the world. Does the Nokia 808 PureView have what it takes to put Symbian^3 mobile platform back on the radar of consumers? Let's find out. 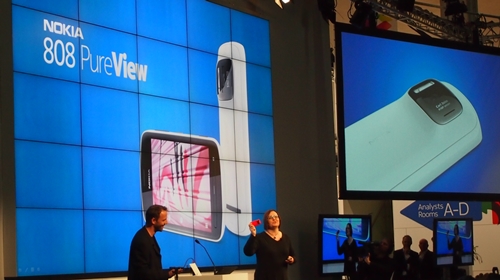 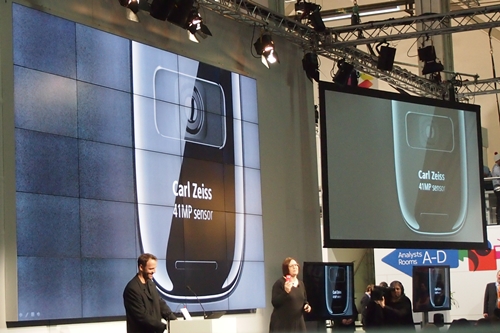 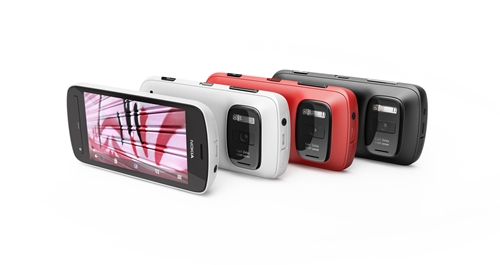 PureView is actually an in-house pixel-over sampling technology developed by Nokia to be used in conjunction with the Carl Zeiss optics. When Nokia mentioned that the 808 PureView comes with a 41-megapixel sensor, it does not mean the device captures images with resolution of 41 megapixels. What Nokia basically does is capturing image information from seven adjacent pixels and condensing them into one pixel, resulting in a much sharper image.

Editor's note: To understand how the 41-megapixel sensor works, our resident camera reviewer takes some time to examine and explain the significance of megapixels and sensor sizes in this feature. 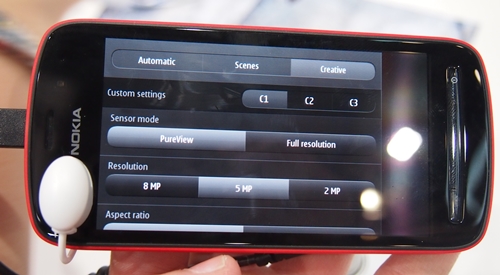 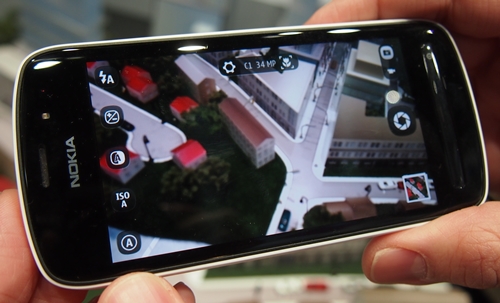 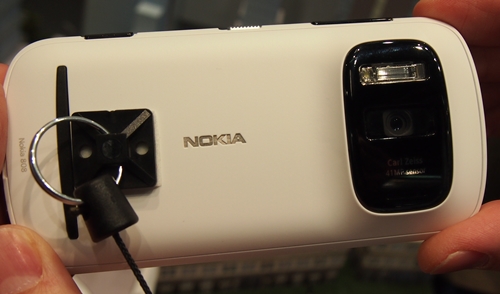 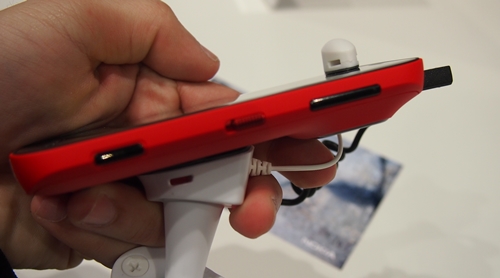 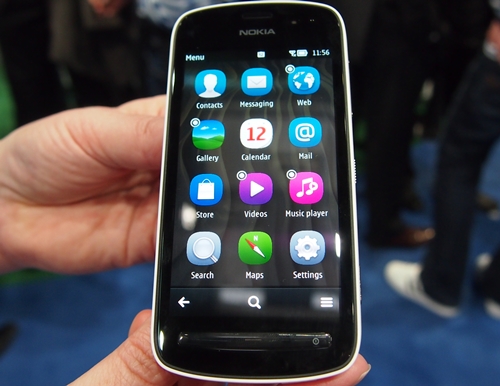 You must be wondering why Nokia made the decision to debut the PureView on a Symbian^3 device instead of the Windows Phone platform. Nokia's response is that PureView was developed with Symbian as the reference platform. The good news is that Nokia has plans to bring PureView to other devices in the future although no time frame is provided at the moment.