Hands on with the Nikon D810

Nikon officially launched the D810 in Singapore yesterday, and we were on hand to get you the scoop on with Nikon’s newest camera. 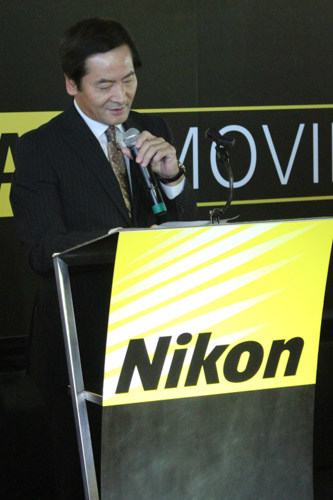 As we reported in detail from Nikon’s official statement at the end of June, the D810 is a 36.3 Megapixel DSLR that is designed without an optical low pass filter and features the latest Expeed 4 image-processing engine for the highest image quality. The camera itself is slightly smaller and lighter compared to the D800/D800E, but you really wouldn’t notice the difference on first glance as the cameras are very similar physically. "It’s all about the changes within", says Nikon, and with the D810 they truly believe they have a camera that delivers superb detail even at high ISOs. 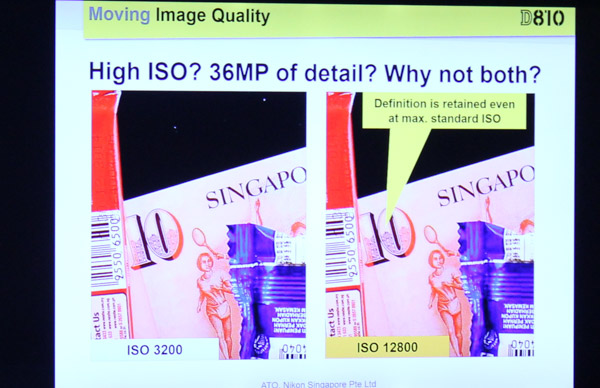 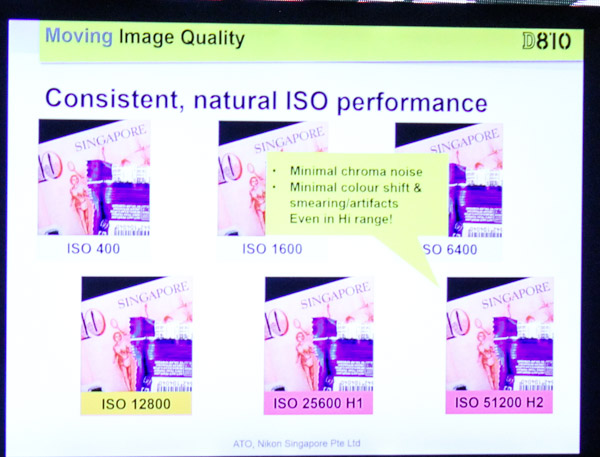 According to Nikon, the new Expeed 4 processor is a custom built imaging engine that is highly adaptable to various shooting situations, which coupled with their Nikon-exclusive algorithms deliver excellent efficiency and extremely low power consumption. So low, that the D810 can take 1200 shots on a single charge based on CIPA standards! (In comparison, Sony’s A7S is rated to take 360 shots on a single battery while Canon’s EOS 5D Mark III takes 950 shots on a single battery.) 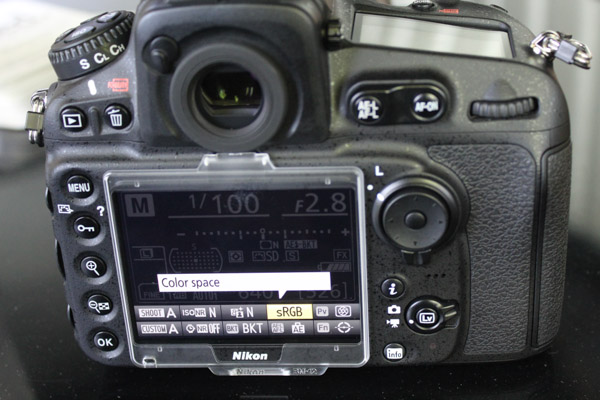 Notable changes from the D800/D800E are the inclusion of stereo microphones (the D800/D800E only had a mono microphone), and a new "i" button which pulls up all your main settings on screen for quick reference and adjustment.

Meanwhile, a new AF function has been added to the D810 - group-area AF which employs five focus points at once, thus detecting the subject more accurately and minimizing the chance of focus accidentally falling on the background. In the brief time we had with the D810, it did seem like focus was a little faster than the D800 -already a speedy performer - but we’ll have to put them side-by-side in a proper test to know for sure.

Meanwhile, the new highlight-weighted metering mode puts into practice what we think should be the go-to mode if you want to maximize the use of your sensor. It basically meters for highlights and thus ensures that almost all information is retained at the expense of some noise.

We feel like this is probably the way to go for challenging situations when shooting digital, because you can generally recover details from shadow areas, whereas blown highlights are simply registered as a max value in the digital sensor, and so are completely lost.

Now, for some images of the camera:- 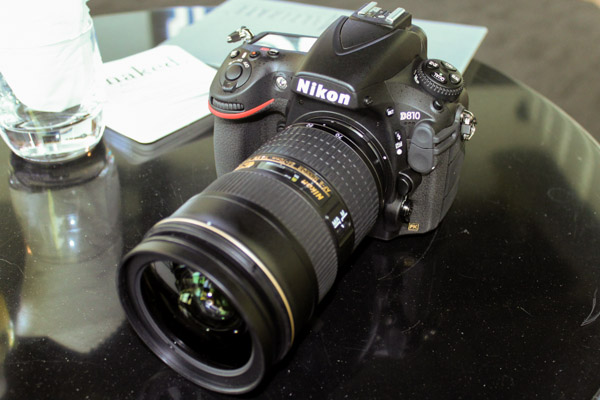 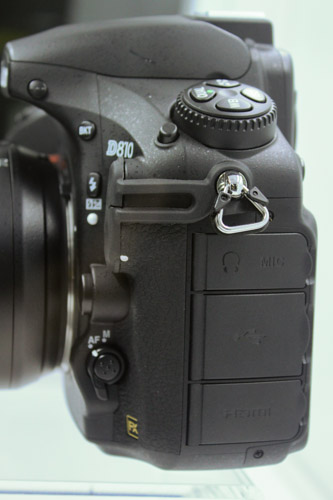 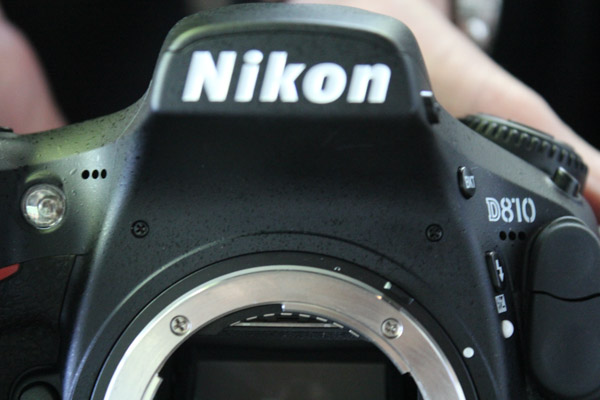 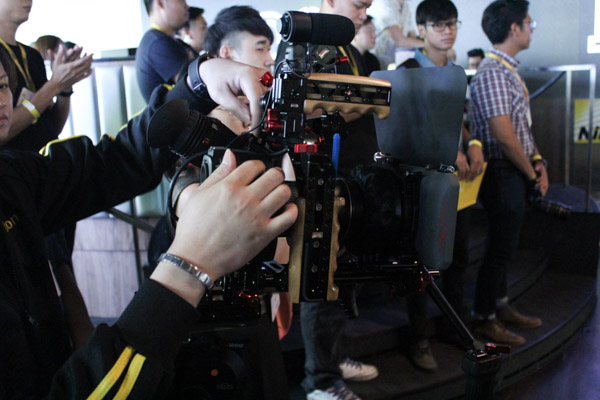 And now, some images from the camera:-

Note 1: - Only the shot at ISO 64 (the first photo) was done with studio lighting. The other two shots were done with just ambient light to allow for the use of higher ISO values.

Note 2:- The full sized photos are at least 16MB each. To save on bandwidth, we've provided a resized photo of the overall subject area and a set of 100% crops to peer into the details. 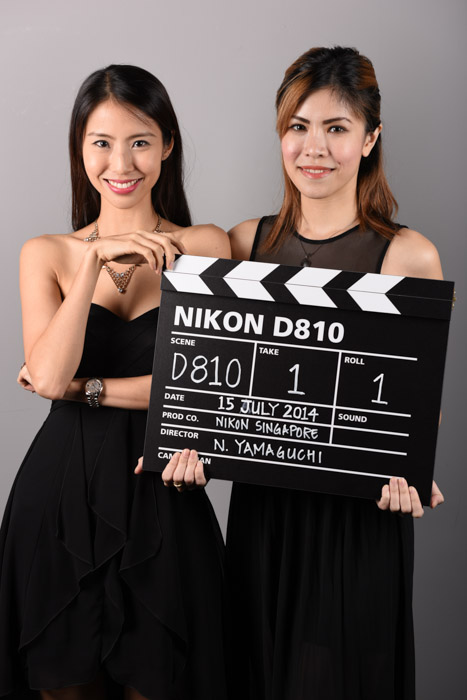 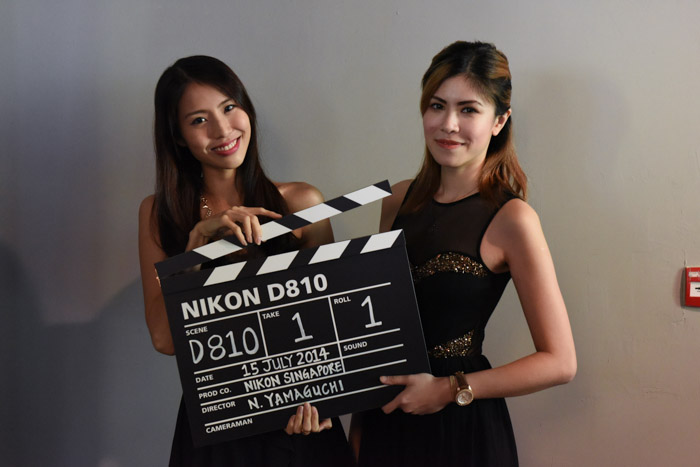 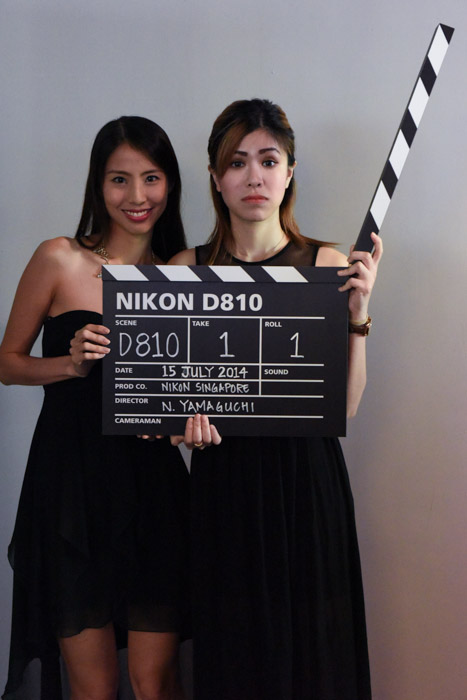 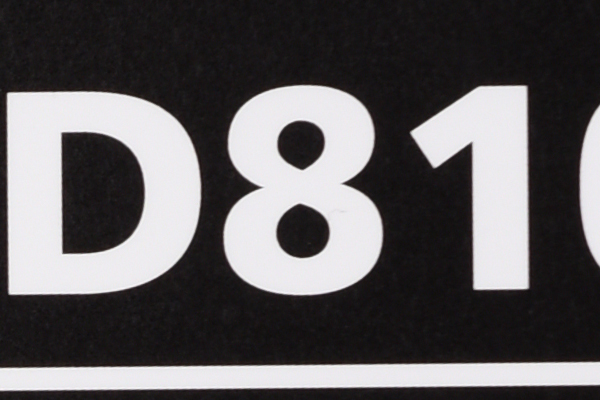 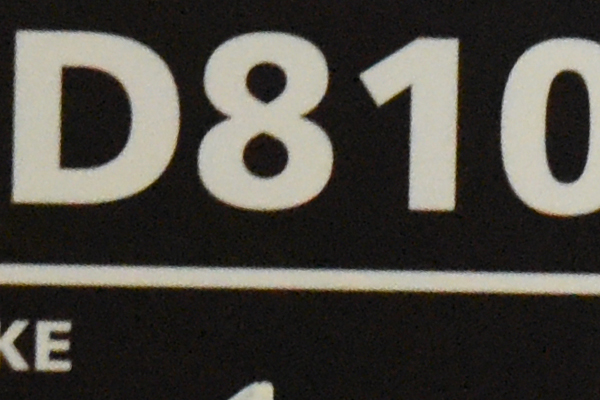 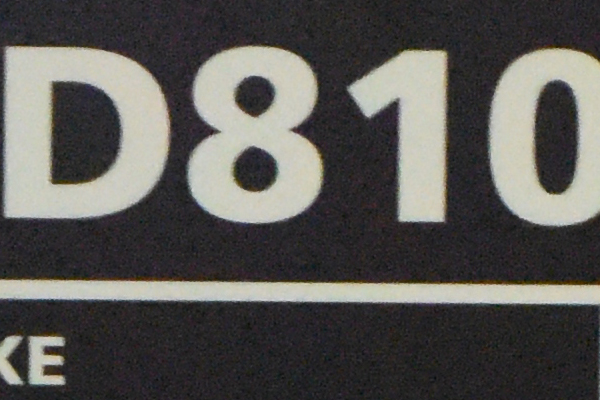 Overall, we do agree with Nikon's assessment in saying that images taken at ISO 6400 and even at 12,800 remain highly usable.  We're glad the D810 retains the D800's layout, as we found that it placed most functions within access of a single button push. The new i-button offers even more usability options, and we do think the new autofocus and exposure options will be a plus for photographers, so we're excited to see how the camera will perform in the field for ourselves when we get hold of a retail ready unit.

As far as pricing and availability goes, Nikon has yet to reveal anything officially, but a quick look at pre-order pricing on US sites like B&H place the camera at about S$4500 (after accounting for GST), so that certainly places it in the ranks of professional cameras, and it will be interesting to see what the uptake is like when it finally becomes available here. Also not quite obvious at this point of time is if the the older D800/D800E models will still continue to retail (as they are priced much lower than the D810). We'll probably get a better idea once the D810 is ready for retail in the coming months.

Update: The Nikon D810 is available now at all major retailers at a Recommended Retail price of S$4,888.