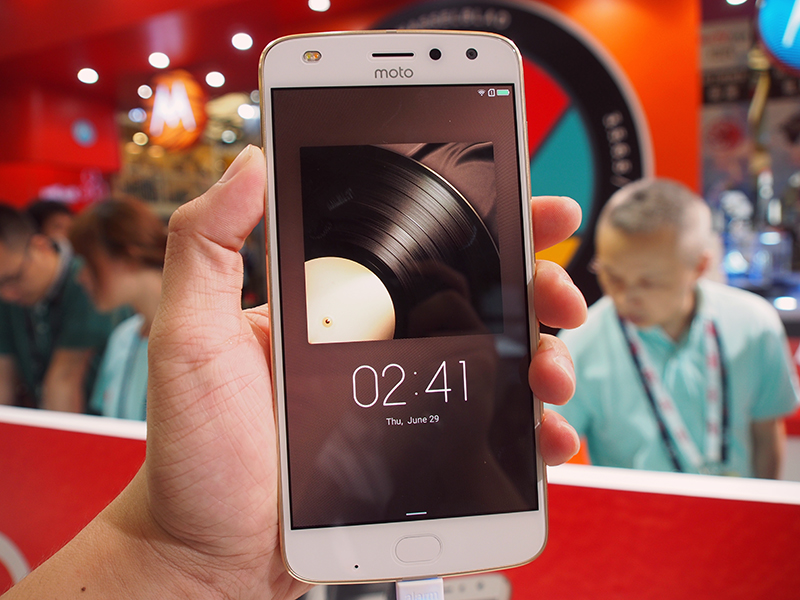 Over at MWC Shanghai 2017, the Lenovo booth featured the hotly-discussed Moto Z2 Play. This smartphone was based off the well-received Moto Z Play, which did fairly well in our benchmarks. Our first impressions with the newer devices helped us discern the differences between the two. We also spotted two new Moto Mods that will be joining its proprietary range of modular attachments.

Playing with the Z2 Play 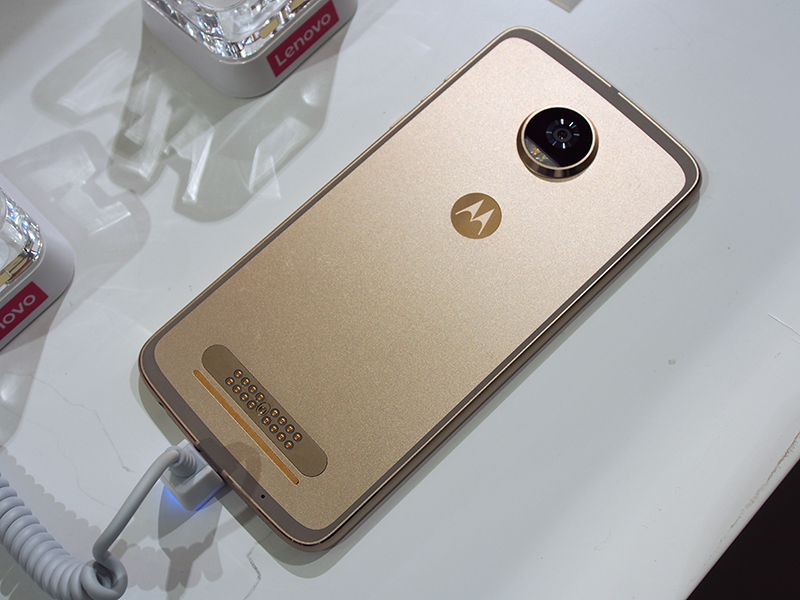 Here's a quick rundown on why the newer mid-range smartphone matters. The original Moto Z Play featured a truly modular design that allowed users to freely attach and remove different add-ons to their 2016 phones, even when the phones are powered on. Back then, Lenovo said that there will be a wider variety of modular attachments as the product range matures. In light of some less successful modular smartphones (like the defunct Project Ara by Google and the not-as-modular LG G5), it was a risky claim to make.

Introducing the new Z2 Play along with new Moto Mods meant that Lenovo made good on their promises. The newer smartphone also brought about an updated design with slight hardware changes over its predecessor. 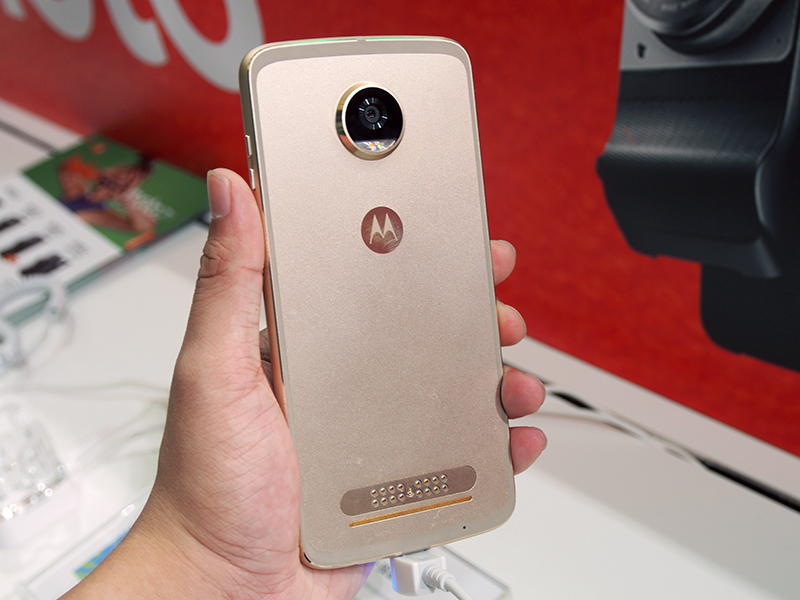 For starters, the Z2 Play uses an octa-core Qualcomm Snapdragon 626 processor clocked at 2.2GHz. It's the updated version of the Snapdragon 625 chipset found on its predecessor with a 10% higher CPU performance - at least, according to Qualcomm. 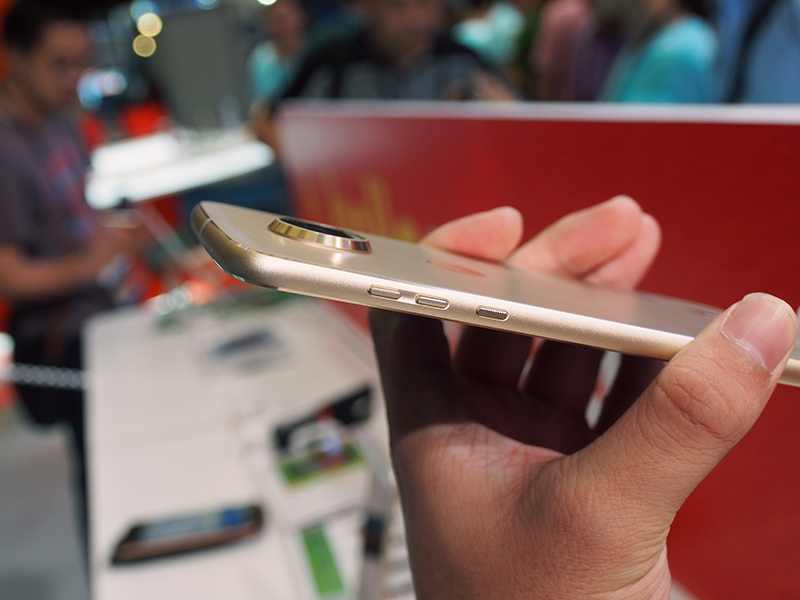 Physically, the Z2 Play is also slimmer at 5.9mm (Moto Z Play was at 6.9mm). Instead of a plastic rear, the back and frame are now metallic. Mid-range smartphone enthusiasts would be pleased with the improved handling and substituted materials, as they strengthen its overall appeal. The reduction in thickness also meant that battery capacity has been lowered to 3,000mAh (down from 3,510mAh). The trade-off is expected, and we'll leave it to our full review to determine if it has any significant impact to its battery uptime. Reduction aside, it's not a huge worry since the very nature of the phone allows the user to pack it with more juice via its Moto Mods. In fact, the Z2 Play still came with a 3.5mm audio port, while its previous flagship counterpart abandoned it in favor of a 5.19mm-thin body. 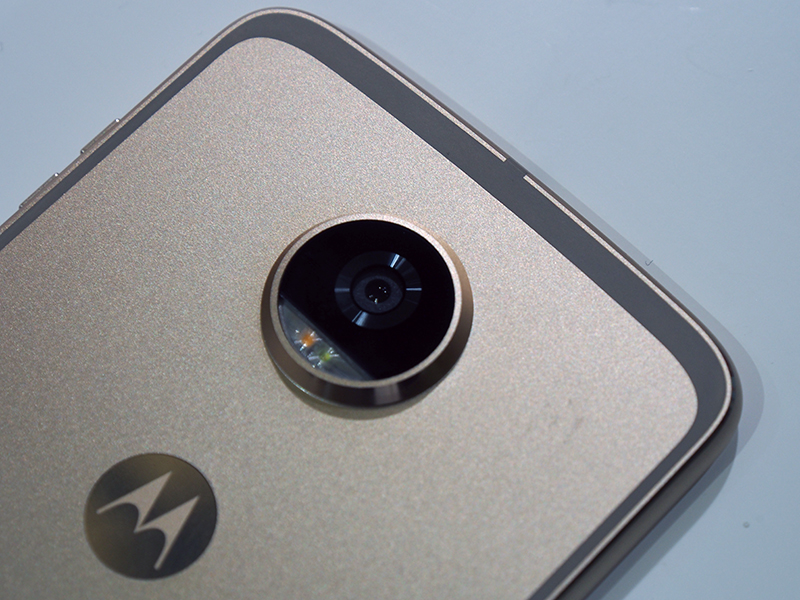 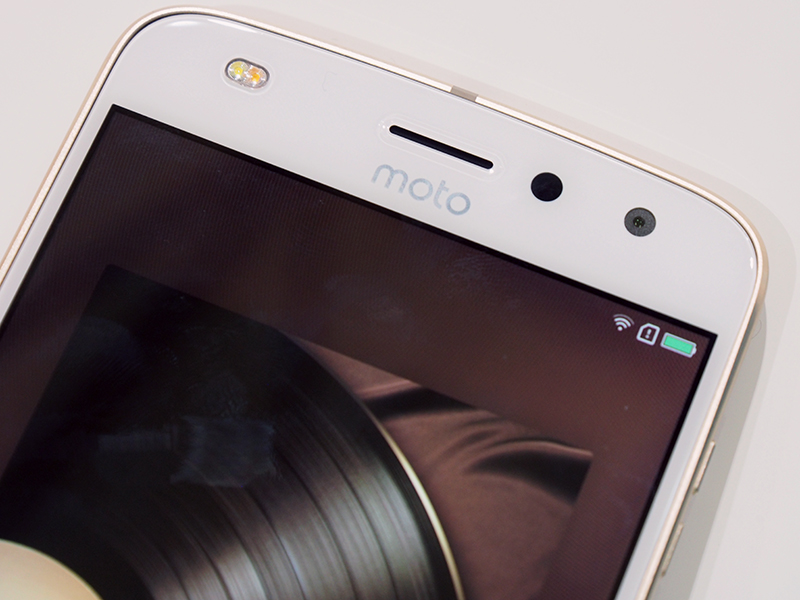 While the rear camera housing remains completely unchanged, it went from 16-megapixels to 12-megapixels and it gained a brighter f/1.7 lens. Z2 Play's front camera received a slight boost with its wider field-of-view of 85° and a front-facing dual-tone flash for more natural-looking selfies. 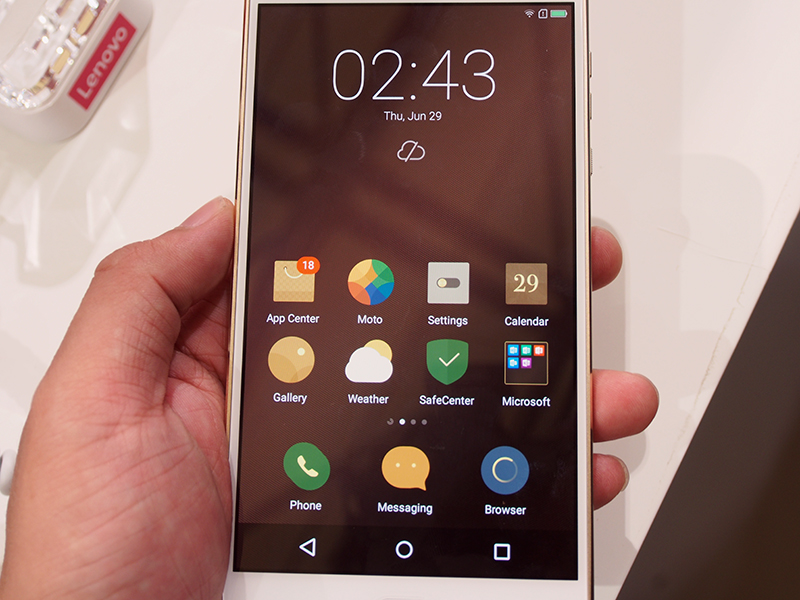 Its interface is no longer the relatively pure Android OS experience - Lenovo has decided that the phone is deserving of its own UI. It's not repulsive, but pure Android OS would've been rather fine, too. 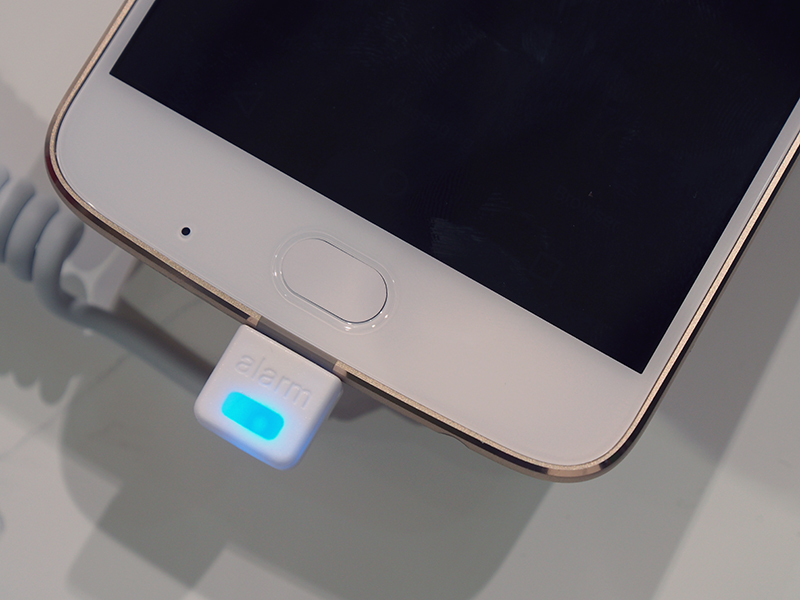 Besides these core differences, the fingerprint sensor now adopts an oblong shape and it doubles as a touch-activated Home button. We didn't get to try the fingerprint functionalities, but it responded swiftly when we used the slate to exit apps. The phone itself has 4GB RAM and 64GB internal storage, with sufficient trays to insert one MicroSD card (up to 2TB) and two SIM cards simultaneously.

The Z2 Play was expectedly compatible with the older Moto Mods, and it was showcased with its entire range of attachments, along with two new additions. As such, it still has a 5.5-inch, Full HD (1,920 x 1,080 pixels resolution) AMOLED display. 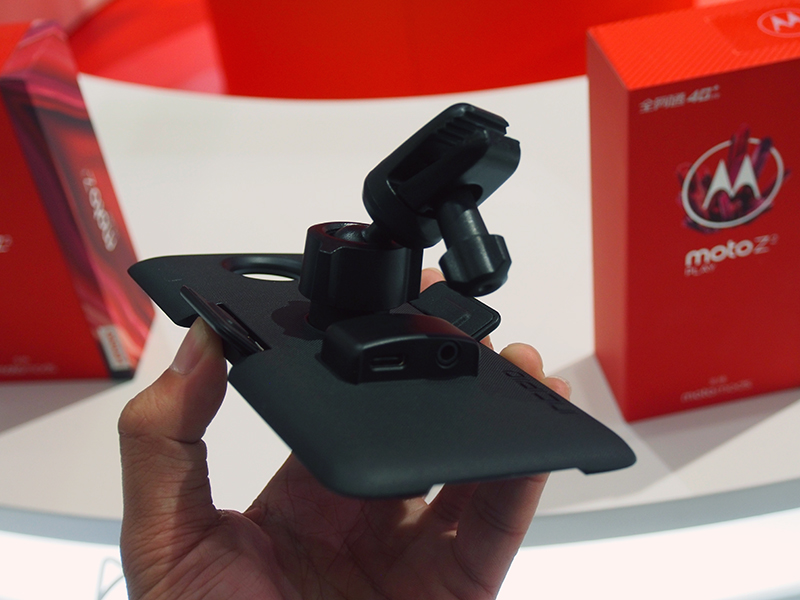 The first new Moto Mod we saw was an Incipio Vehicle Dock that allows the user to interact with their Moto phone hands-free while driving. Frankly, there isn't much to say about a dock, but it's worth noting that the Moto Mod comes with easy-release tabs on the back that allows for easy detachment. It makes perfect sense since all Moto Mods attach to the phone via magnets. It can be configured to automatically launch Android Auto when a phone is in place, and it offers 15W TurboPower charging, too. The Moto Mod has its own USB-C charging port, and a 3.5mm audio port as well. Securing the Moto Mod to a vehicle is a simple process and it clips on with a screw in place. We did not have a car to try the dock with, so our observations end here. 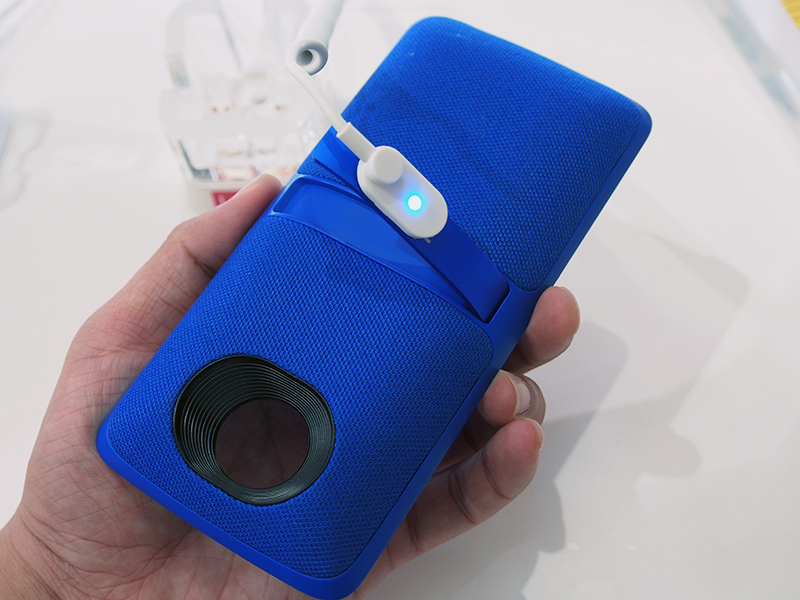 The second Moto Mod is an update to an existing one. Dubbed as the JBL SoundBoost 2, this iteration is now 10g lighter and splash-proof. Otherwise, it's not different at first glance - it still has the same 27mm speakers that require 3W each, and its battery capacity remains at 1,000mAh. If anything, the design seems more uniform, as the pop-up stand conforms to the physical shape of the Moto Mod. The venue was too noisy to properly try the attachment and the information on-hand was sparse and foreign, so we'll leave our judgment to a better time.

The Moto Z2 Play will be available in China around 5th July 2017, with an official retail price of CNY3,299 (~S$671.28). Local pricing and availability for the Moto Z2 Play and the new Moto Mods have yet to be announced. Stay tuned.