Hands-on: The LG G6 has an interesting 18:9 display and a useful dual camera system 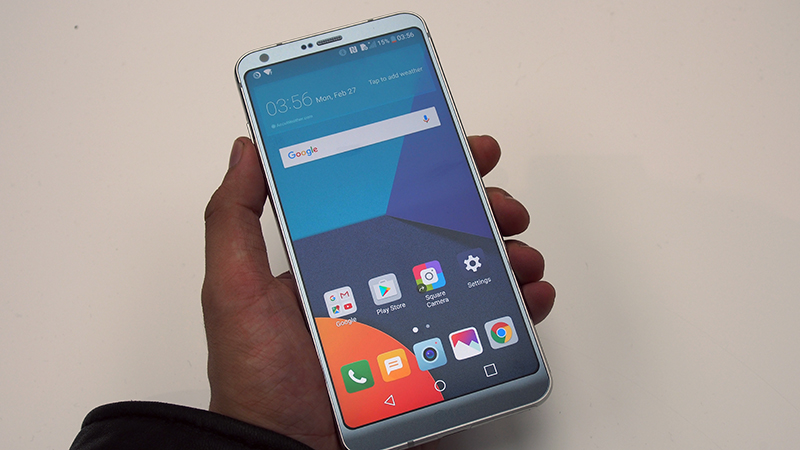 Over at MWC 2017, we had the opportunity to play around with the LG G6. We've previously covered it here, summing up all the key features and its expectations. Here's our experience with the new LG smartphone. 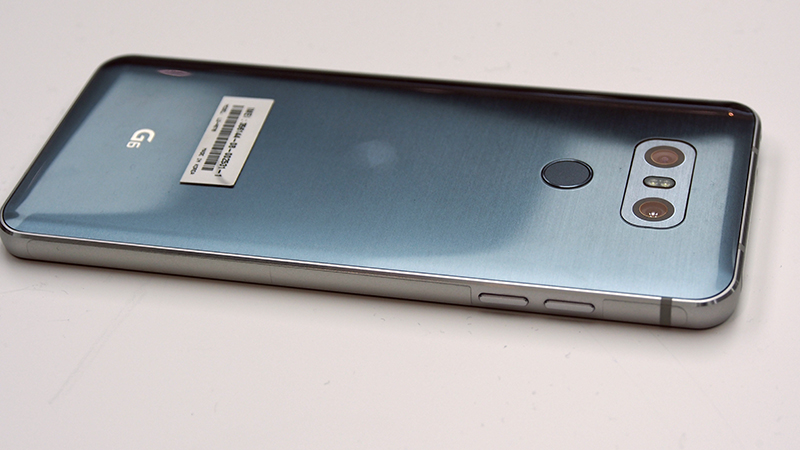 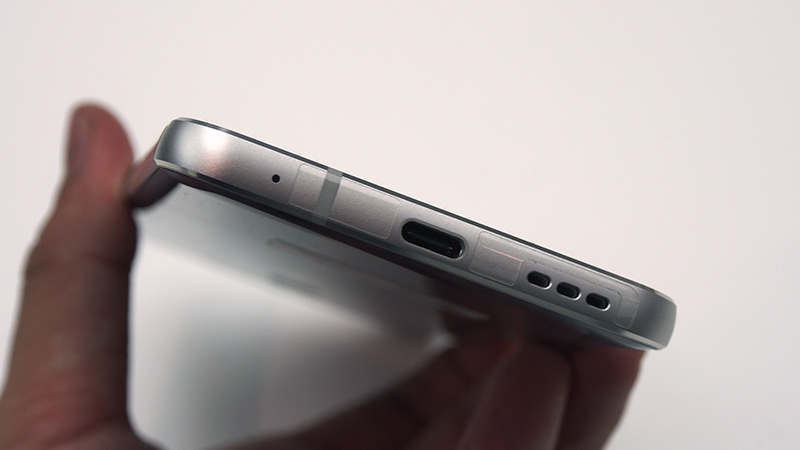 What's immediately apparent was how LG abandoned the modular design route. Instead, the LG G6 now comes with a design that's "sleek all-around" and "perfectly smooth to the touch". This much, they've succeeded - through the use of aluminum and glass, the phone does indeed feel unified with its simpler design. While the metal frame does make the LG G6 look lean and pretty, what we liked most about it was how they did away with the LG G5 camera bump. 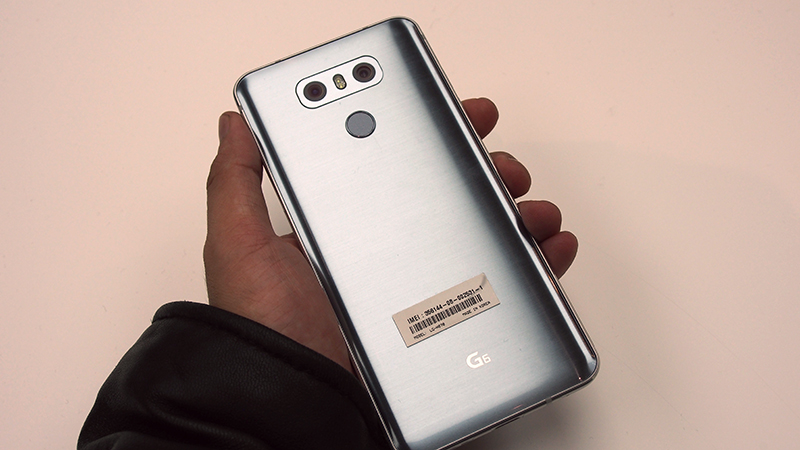 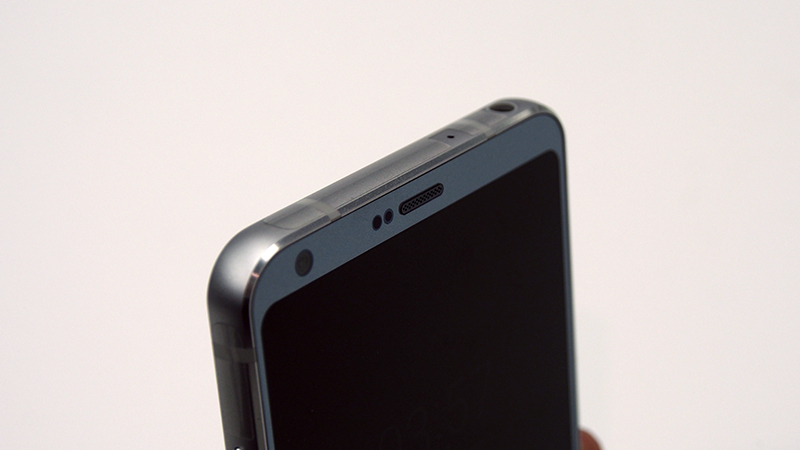 LG also kept the decision to pare down the number of rear buttons to one power/lock button with built-in fingerprint sensor, and this choice works very well for their new, simple, yet elegant appearance. Volume controls are on its left, similar to how the iPhone arranges their volume rockers. The phone body has IP68 resistance rating, allowing it to be submerged 1.5 meters underwater for as long as 30 minutes. 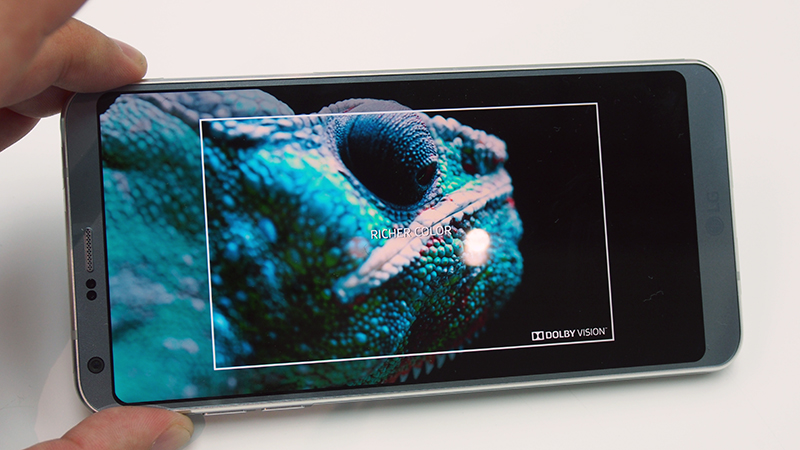 LG also continued to push their display expertise forward, and their new G6 embodied this expertise with HDR compatibility. The already impressive 5.7-inch QHD (2,880 x 1,440 pixels resolution) FullVision display with its unconventional 18:9 ratio is capable of displaying various HDR formats - both the HDR10 open standard and Dolby Vision's are supported. 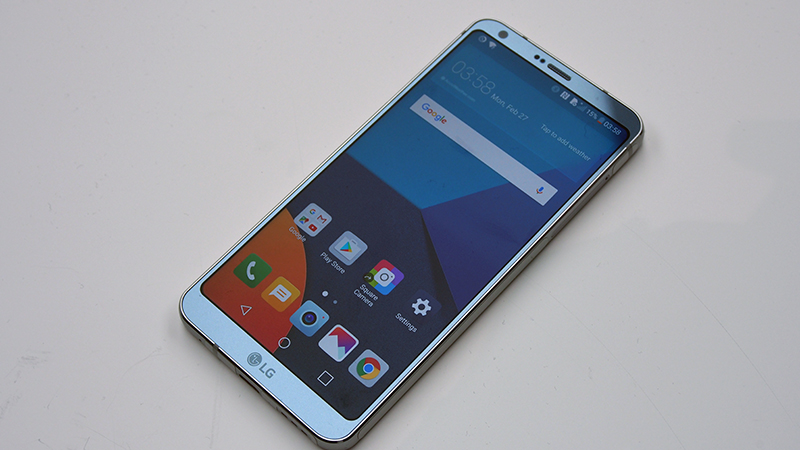 Since HDR support is pretty self-explanatory, we shall look into LG's decision to adopt 18:9 aspect ratio. 18:9 is actually more commonly known as 2.00:1 aspect ratio and it sits between two familiar aspect ratios: the 16:9 that's television-friendly and made for HD video, and anamorphic theatrical widescreen (usually done in 2.39:1). 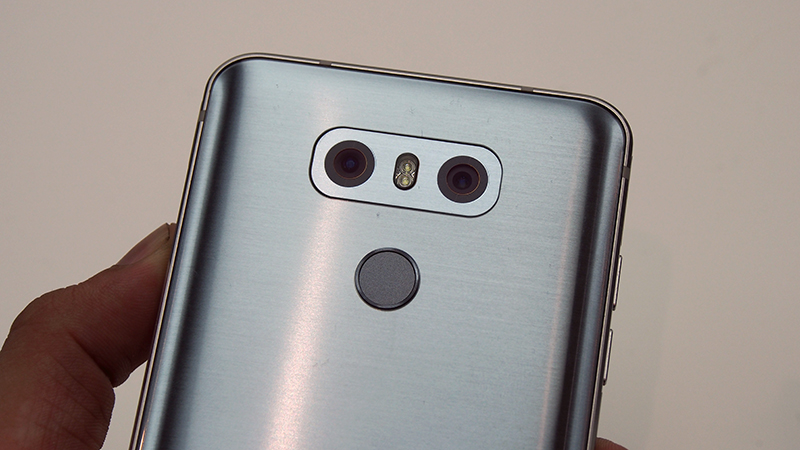 More works are increasingly presented in the 18:9 ratio - examples include Jurassic World (2015), Netflix's House Of Cards and Stranger Things, and Amazon's Transparent. This 18:9 aspect ratio was first proposed in 1998 by some film folks as the future universal standard that will unify both theatrical, television, and HD video content. This format also plays nicely into the Instagram format, which uses 1:1, or Square aspect ratio. In essence, you can view two 1:1 photos on this display, that which the LG G6 exploits through their camera features. Which brings us to... 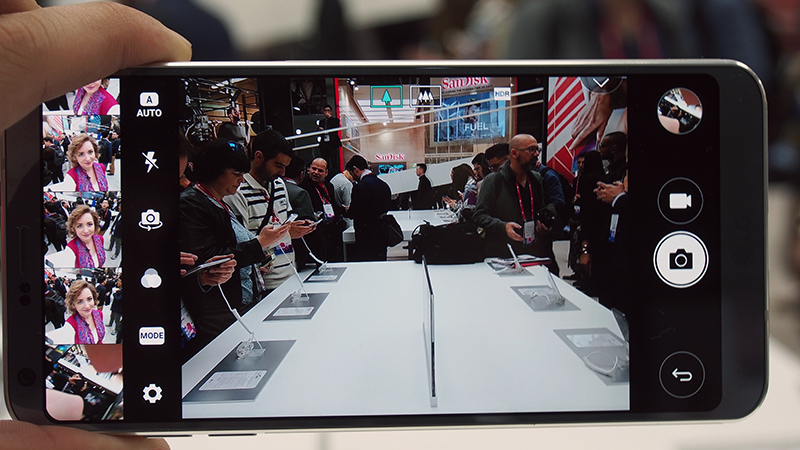 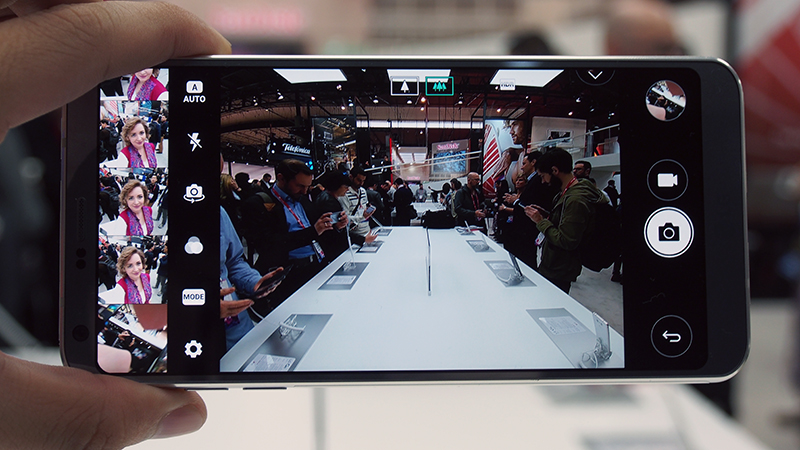 The LG G6 comes with two 13-megapixel rear cameras. The left camera comes with a standard angle lens, and the right-sided camera is the 125-degree lens. This particular dual-camera layout existed since the LG G5, but LG included a new Square Camera Mode. 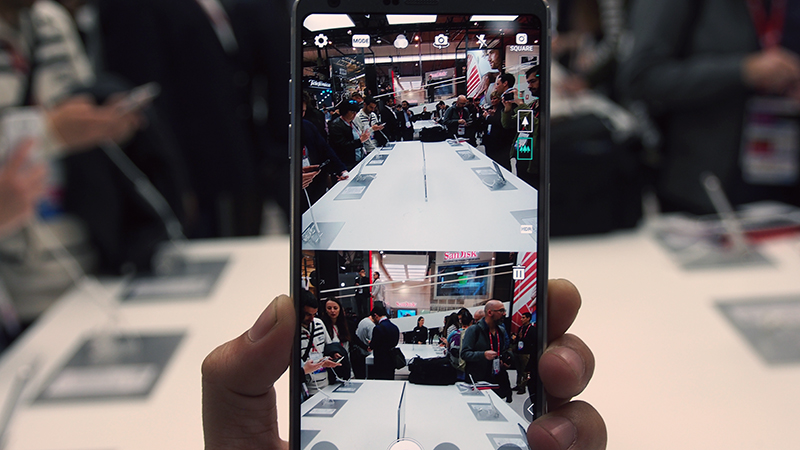 As mentioned above, the LG G6's aspect ratio can fit two typical 1:1 aspect ratio photos on the display, making it friendly for Instagram and Snapchat. Users can take a photo, and have it below as a preview while they frame the next shot. You can toggle between normal and wide angle lenses in between the shots, making it convenient to check every incoming shot without having to leave the camera app.

The pricing and availability of the LG G6 have yet to be announced. Below are the rest of its key specifications:

For more details on availability and pricing, here's the local launch information.