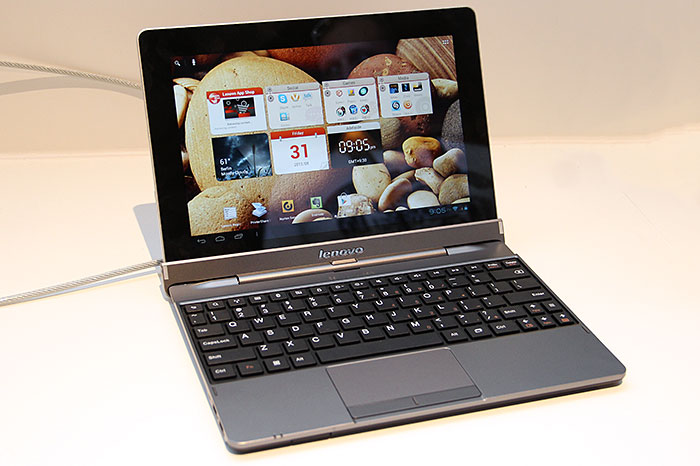 At IFA 2012, Lenovo has also taken the opportunity to expand its IdeaTab lineup with three new, Android 4.0 Ice Cream Sandwich-powered tablets: the IdeaTab S2110, A2107, and A2109. We were on hand to take at closer look at them.

The IdeaTab S2110 is being marketed as a premium entertainment tablet. It measures just 8.69mm thin and weighs 580g. Lenovo has used an IPS (in-plane switching) panel on the S2110. The 10.1-inch screen has a 1,280 x 800-pixel resolution, and provides a wide 178-degree viewing angle. This is also a 10-point multi-touch display, so you can have two people playing a game on it at the same time.

Under the hood, the S2110 runs on a Qualcomm 8060A dual-core 1.5GHz processor with 1GB of RAM. Two internal storage capacities are available: 16GB and 32GB. For ports, we’ve a micro-USB port, a micro-HDMI port (for 1080p output), and a SIM card slot (for 3G connectivity). There’s also a rear-facing 5-megapixel camera that does autofocus and has an LED flash, and a front-facing 1.3-megapixel camera.

Like many other tablets announced at IFA this week, Lenovo is selling an optional keyboard dock for the S2110. The tablet will last about 10 hours on a single charge, and this is doubled to 20 hours when it’s paired with the keyboard dock. Besides giving the user a full keyboard and a trackpad, the dock also sports two USB ports for connecting to peripherals such as a mouse or a USB storage device, as well as an SD card slot that accepts microSD and SDHC cards up to 32GB in capacity. 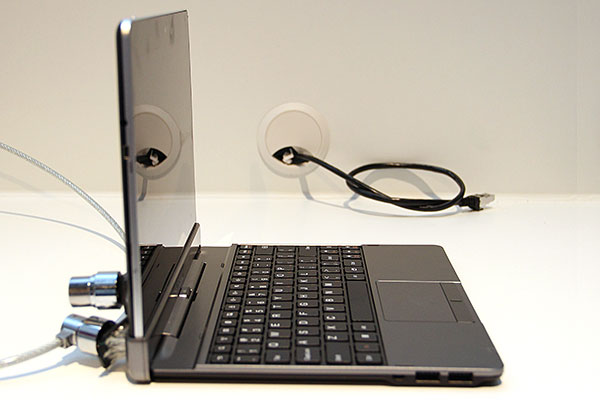 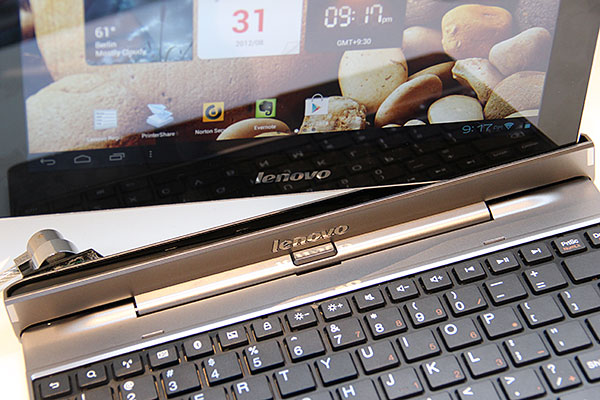 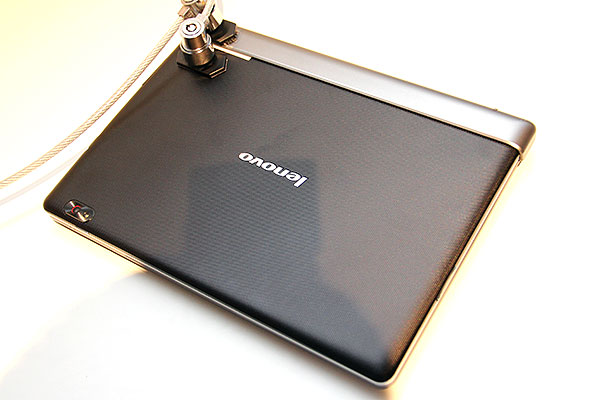 The IdeaTab A2109 has a 9-inch LED touchscreen that supports multi-touch, and has a resolution of 1,280 x 800 pixels. This Wi-Fi-only tablet runs on an NVIDIA Tegra 3 quad-core 1.2GHz processor with 1GB of RAM. 8GB or 16GB of internal storage options are available. This is supplemented by a microSD/SDHC card slot that accepts cards up to 32GB in capacity. For ports, we see a micro-USB port and a micro-HDMI port for 1080p output to a TV. The tablet is also equipped with a 3-megapixel rear-facing camera, a 1.3-megapixel front-facing camera, stereo speakers with SRS TruMedia audio enhancement, dual microphones, and support for GPS, Bluetooth 3.0, and 802.11b/g/n Wi-Fi. According to Lenovo, the tablet will last about eight hours on a single charge.

The IdeaTab A2107 on the other hand has a 7-inch LED touchscreen which has a resolution of 1,024 x 600 pixels. Unlike the A2109, the tablet has both a Wi-Fi and a 3G version. Under the hood, it runs on an MTK Cortex A9 1.0GHz processor with 1GB of RAM. 4GB or 16GB of internal storage options are available. Like the bigger A2109, there’s a microSD/SDHC card slot that accepts cards up to 32GB in capacity. The tablet also sports a 2-megapixel rear-facing camera and a 0.3-megapixel front-facing camera. Other features include support for GPS, Bluetooth 3.0, 802.11b/g/n Wi-Fi, a built-in FM radio, two speakers, and up to 10 hours of battery life. 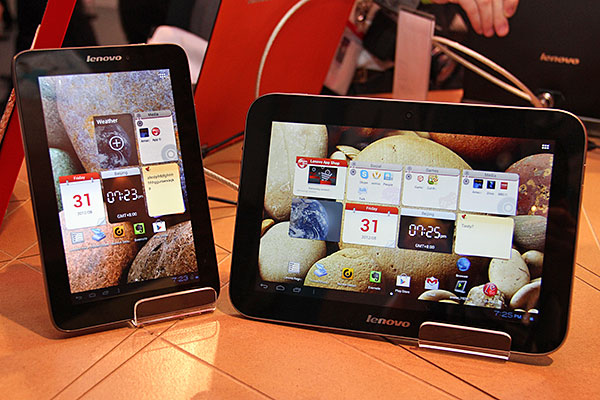 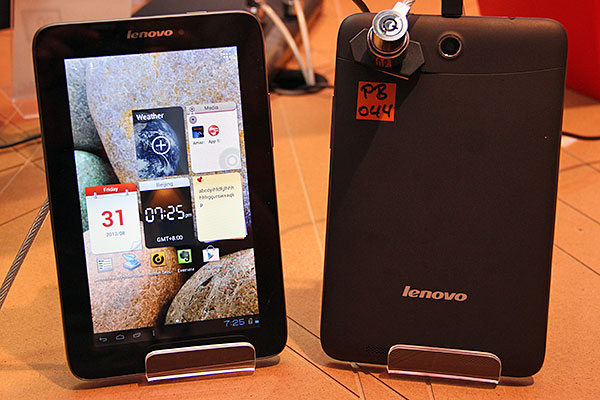 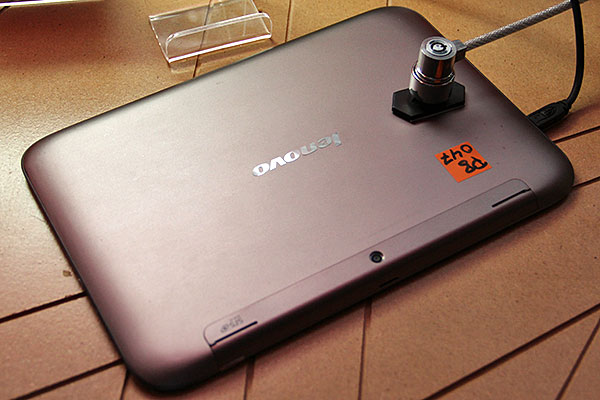 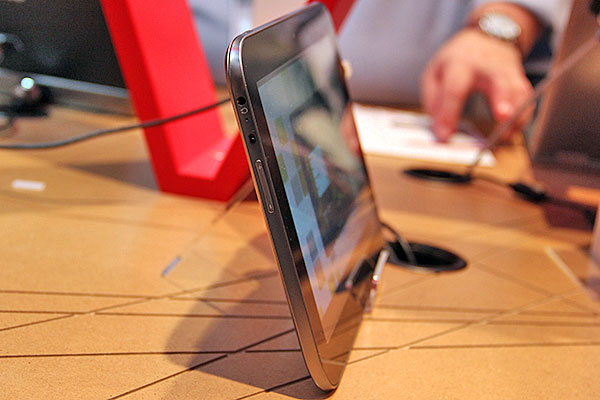 For more details about these three new tablets, the press release can be found here.