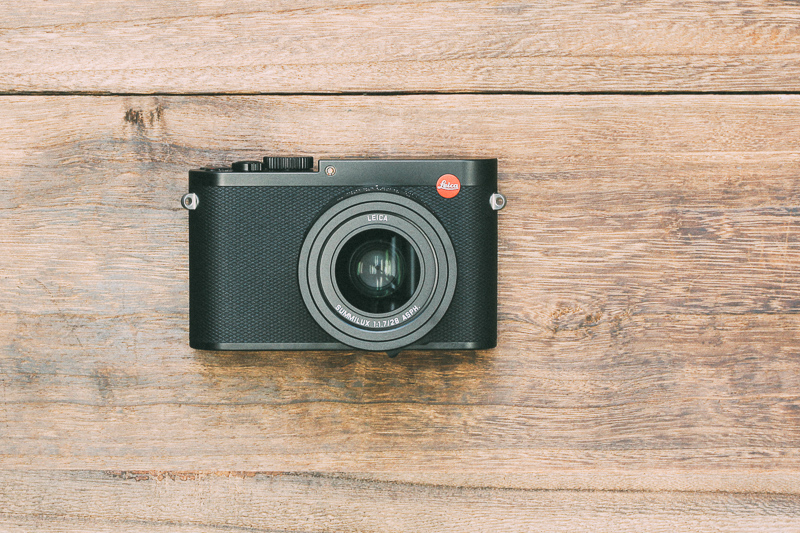 Face it, you either love or hate Leica cameras. In one camp, you have photographers who swear by the equipment and will use nothing else. In the other, you have people who swear that the cameras are overpriced status symbols. Whichever camp you’re in, there’s a new Leica in town for you to either lust after or rail against. The Leica Q is a new kind of Leica, a relatively compact, fixed-lens full-frame digital camera with an electronic viewfinder.

The Q isn’t Leica’s first fixed-lens digital compact camera, but it is the first one with a full-frame sensor. The X1 and X2 also had fixed lenses but had APS-C sized sensors. The Q's 24MP full-frame CMOS sensor is paired with a Leica Summilux 28mm f/1.7 APSH. lens with optical image stabilisation, and can shoot up to ISO 50,000 natively. 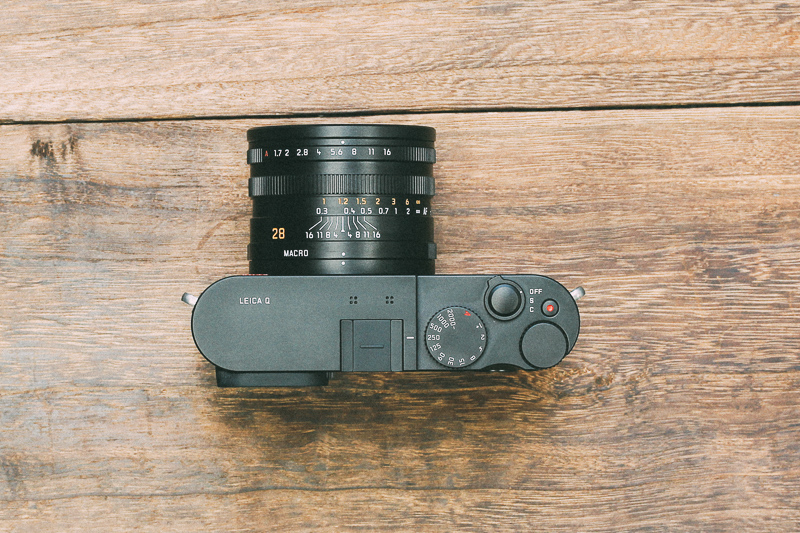 Although you can drive it in fully automatic, the Q can is also very much a manual camera. An aperture ring and shutter speed dial let you control exposure, and the manual focusing ring comes with a distance scale. Turn the ring marked Macro and the camera goes straight into mode, with a minimum focusing distance of 17cm. 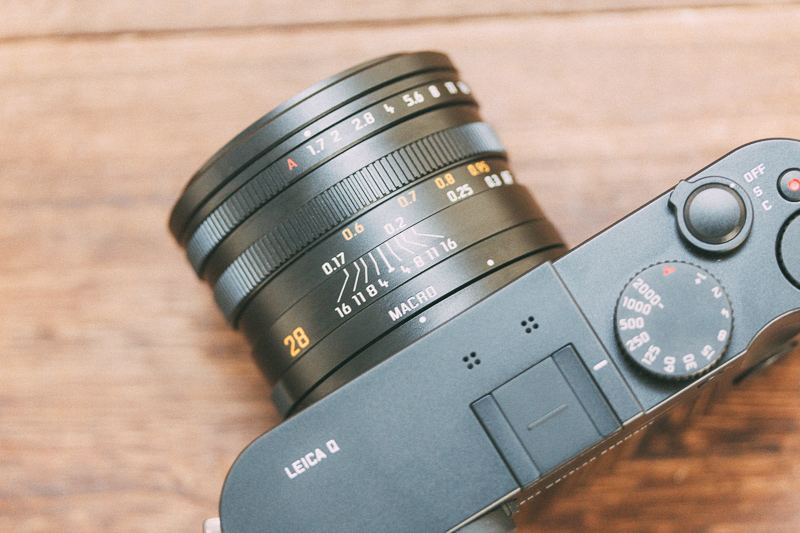 Here’s the part that will either make it or break it for you traditionalists: the Leica Q is not a rangefinder, rather, it comes with an electronic viewfinder, with a resolution of 3.68 megapixels. Being electronic also means that you can shoot from the back LCD display, with a resolution of approx. 1.04 million pixels. The back LCD is also a touch-screen, and you can use it in some limited ways. For example, you can drag down to preview images, which is quite clever. But you can only take control of the focus point when inside the tap to focus and tap to shoot AF modes. Being digital has its benefits, for instance there’s a digital frame selector function, which shows you frame-lines for 35 and 50mm fields of view. Because the display shows you the frames instead of zooming in and filling the screen, you can still see what is going on outside the frame-line — sort of like with a traditional rangefinder. The crop is applied to the finished JPEGs, while the raw files in DNG preserve the entire 28mm field of view captured by the sensor. Another benefit to being digital is having tools to help you focus manually. The Leica Q comes with options for digital magnification and focus peaking. One more digital perk: the Q comes with built-in Wi-Fi, so you can share your images quickly over the internet. When it comes to the camera body, this is a Leica through and through, which means it’s a German-engineered luxury camera. There’s really nothing like it. Even without picking it up, the camera already communicates a solid presence. The top plate is machined from a solid block of aluminium (the bottom place is also made of aluminium), and the body is made of magnesium alloy. All lettering, including the modest name ‘Leica Q’, are laser-engraved. The front of the camera body is covered with exquisite diamond-patterned leather. Unlike with the recent Leica M Monochrome, the familiar red dot remains on the camera front. 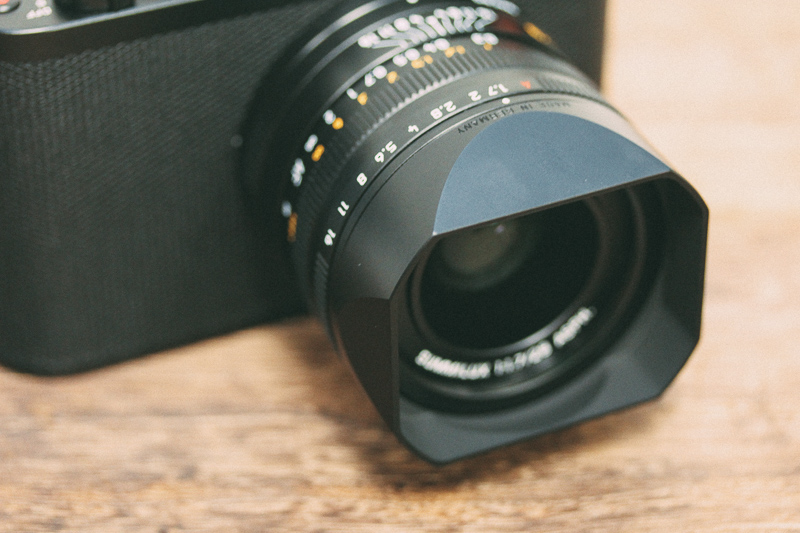 The Leica Q weighs 640g (with battery) and feels substantial in the hand, but there’s really nothing to hold on to on the body. There’s a thumb-rest on the back but it feels minuscule, and the camera always felt like it was going to tip out of my hands. Leica will be selling an optional handgrip with finger loops for those who feel the same way.

Leica tells us that the Q is going on sale from today, so you should be able to head down to its stores and check it out for yourself now. The official US price is US$4,250, so expect it to cost around S$6,000 plus plus here. Plus plus plus with its various accessories.