Hands-on with the Huawei Matebook X, which sure looks like something

Hands-on with the Huawei Matebook X 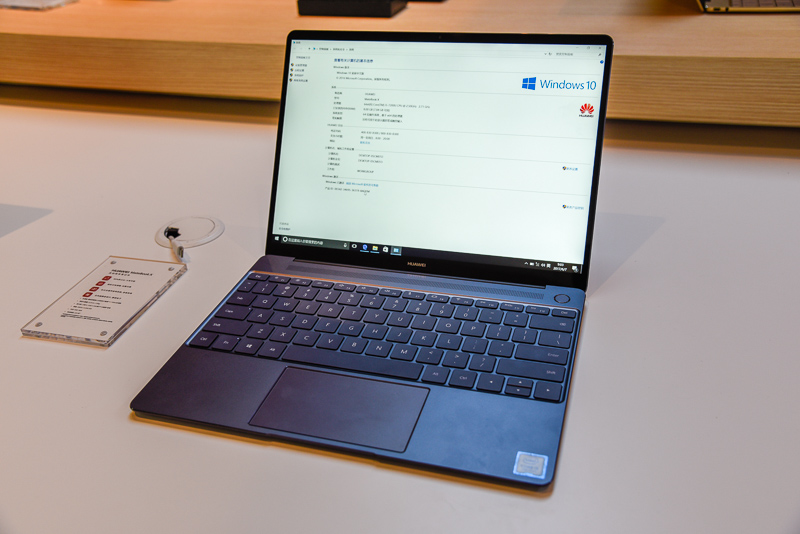 Huawei made it very clear that they’re gunning after the Apple MacBook with their new Matebook X — Wan Biao, chief operating officer of Huawei’s Consumer Business Group, kept comparing the two during his opening keynote here at CES Asia. 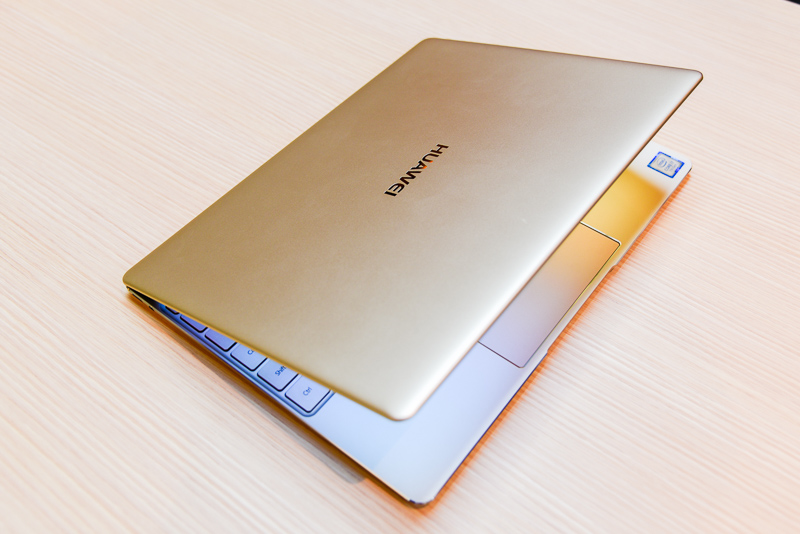 The 13” Matebook X does look awfully similar to the 12” MacBook, and it doesn’t help that the name even sounds similar. But to be fair, there are some differences. For one, you get not one, but two USB Type-C ports on the Matebook X, one on each side. The MacBook only gets one. 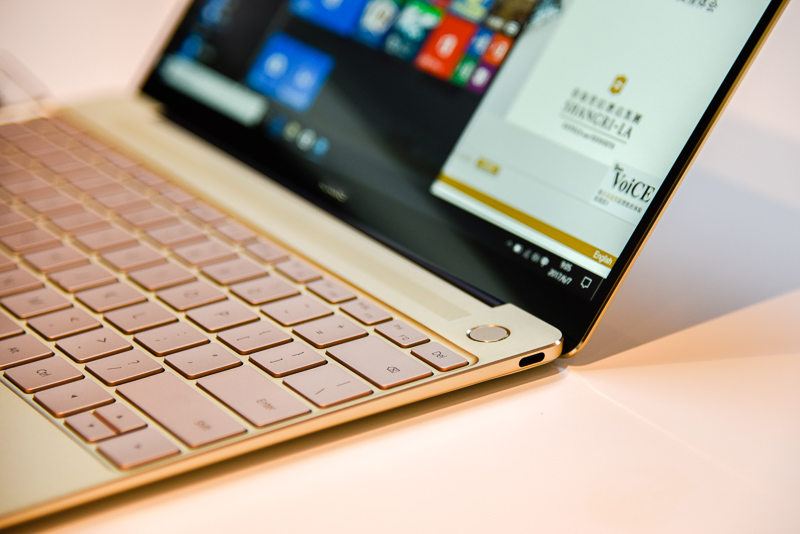 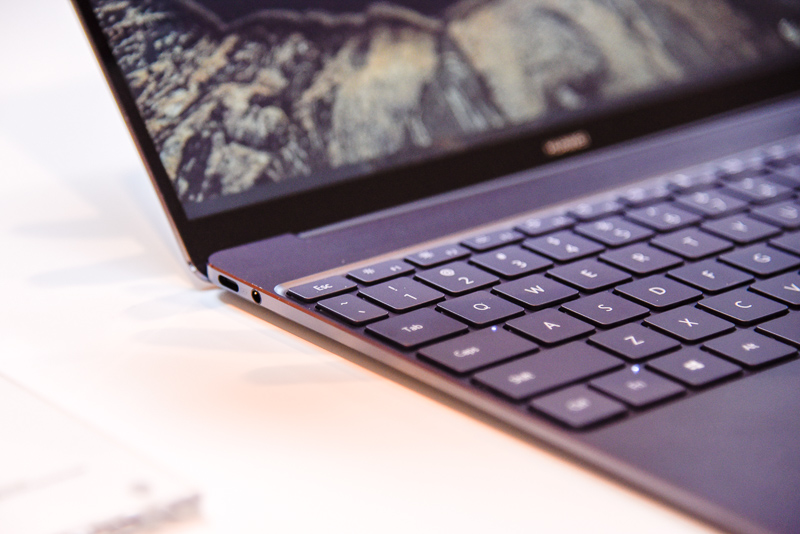 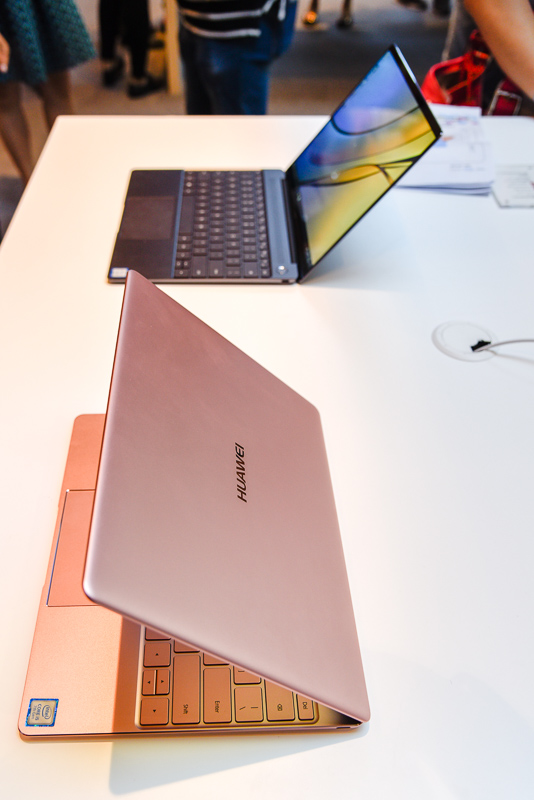 The MacBook can max out at 16GB of RAM, however, while the MateBook X goes up to 8GB. Both companies claim up to 10 hours of battery life on their laptops (12 hours on the MacBook, if you’re just playing iTunes movies).

The round power button also doubles as a fingerprint sensor that works with Windows Hello, so you can use it to authenticate yourself and log in. Apple’s MacBook Pros with Touch Bar have a similar feature with Touch ID, but not on the MacBook. Plus, the MateBook X ships with a sound system that’s co-designed with Dolby Atmos. 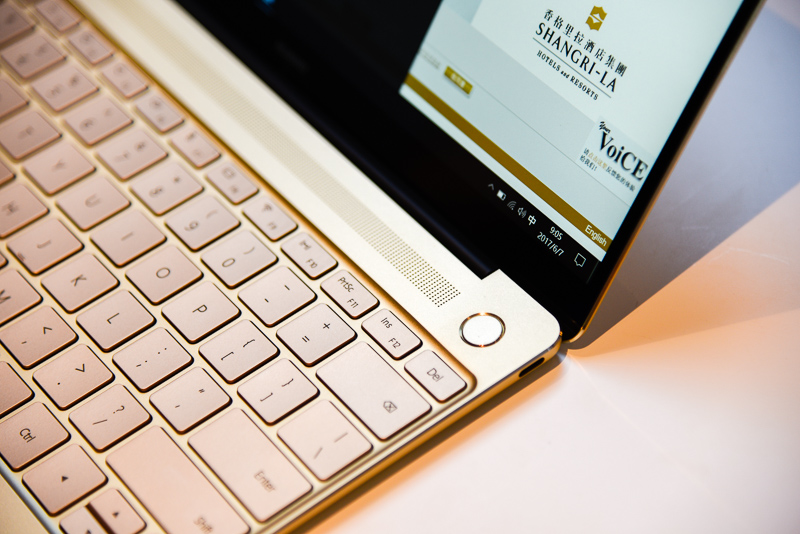 The MateBook X will come later this year in gray, gold and rose gold, just missing the silver that the MacBook also comes in. The Matebook X colors do look nice, with shiny bevels that reflect the light just so. The laptops are also thin and light to hold. The keyboard is raised and gives you more travel than the MacBook’s thin keys, but the one gripe in my short time with the MateBook X is that its keys feel more clunky than clicky when compared to the MacBook’s. 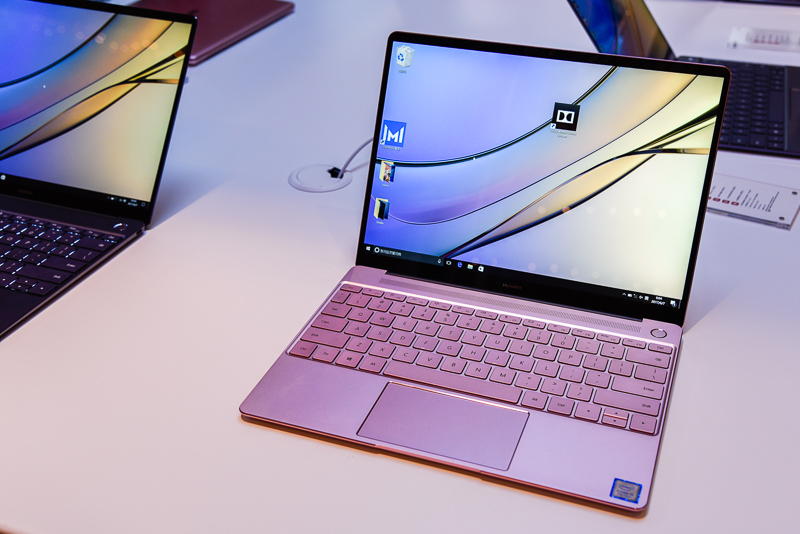