Hands-on with the Huawei Mate 9, a 5.9-inch phablet that promises to be blazing fast

Bringing back the Leica branding 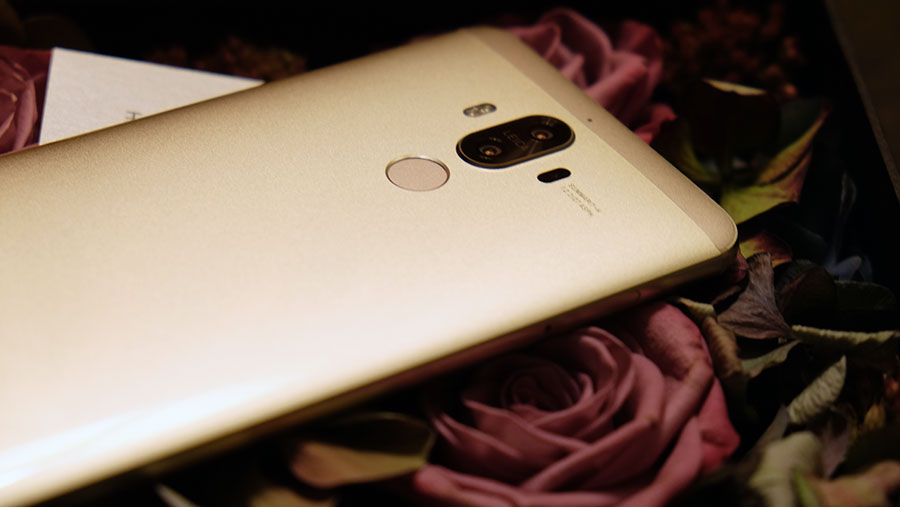 The headline feature on the new Mate 9 is probably still the dual-lens camera with Leica branding. Whatever your thoughts on the original P9 and the actual extent of Leica’s engineering involvement (it was heavily criticized as just an exercise in brand endorsement), Huawei has clearly decided that this whole co-branding business doesn’t hurt.

It even brought in Leica engineers to talk about the renowned optics firm involvement in the camera design, to stress that there was more to this partnership than just slapping the Leica name on the phone.

With Leica once again aboard, Huawei is of course touting the imaging prowess of its latest flagship. The camera apparatus now includes upgraded 12-megapixel RGB and 20-megapixel monochrome sensors, complete with optical image stabilization (OIS), what Huawei calls 4-in-1 hybrid autofocus, and an embedded depth image signal processor (ISP).

As on the P9, the monochrome sensor is supposed to help let in more light in low-light situations, leading to overall better quality photos. That said, both rear cameras still have modest f/2.2 apertures, smaller than the f/1.7 and f/1.8 lenses on the Samsung Galaxy S7 and iPhone 7 respectively, so we’ll need more time to properly assess their performance.

The Mate 9 exhibited decent color accuracy and balance at a candlelit table, but some might prefer more brightening as seen on phones like the Galaxy S7 Edge. We’ll have to test the camera out in a wider range of scenarios to form a firmer opinion however. 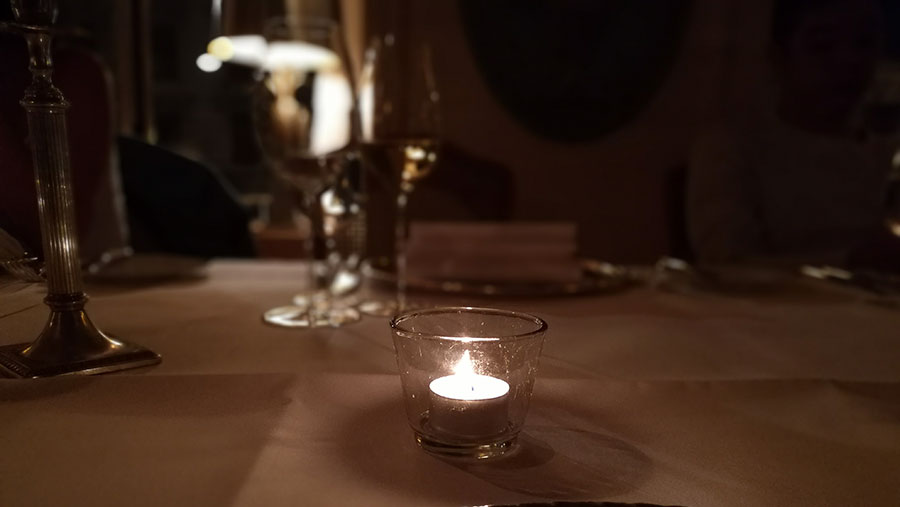 But for all the emphasis on the range of autofocus technologies – laser, phase detection, and contrast among them – it still seemed like the time needed to focus was still a tad longer than on phones like the Samsung Galaxy S7 Edge and Google Pixel XL.

When it comes to software, the Mate 9 ports over the excellent Pro mode manual controls (activated by swiping up or from the right depending on whether you’re in portrait or landscape mode) on the P9, with options for manually tweaking the metering mode, ISO, shutter speed, exposure values, autofocus mode, and white balance. Once again, there’s no option to play around with the aperture size, which is a bit of a disappointment. 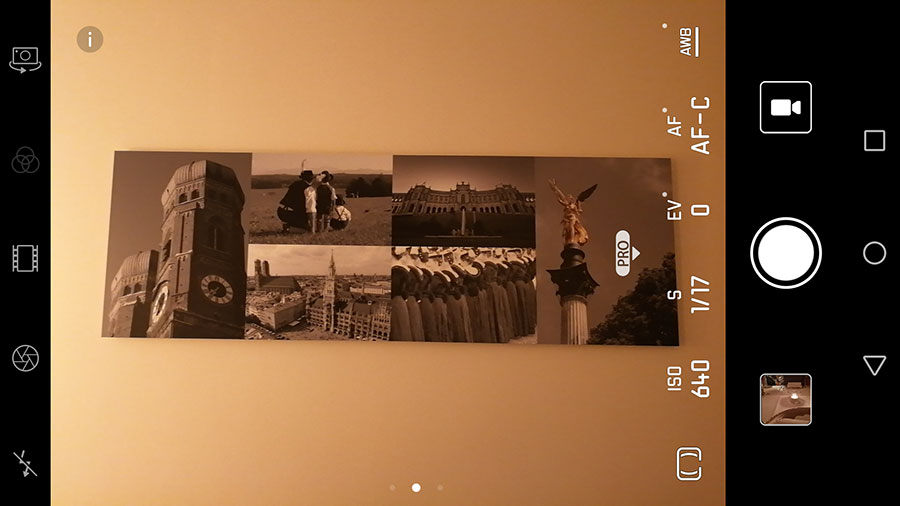 There’s also a whole host of shooting modes and effects. Some of these seem a bit gimmicky, but there are useful options for scanning documents and capturing slow motion or time lapse footage. 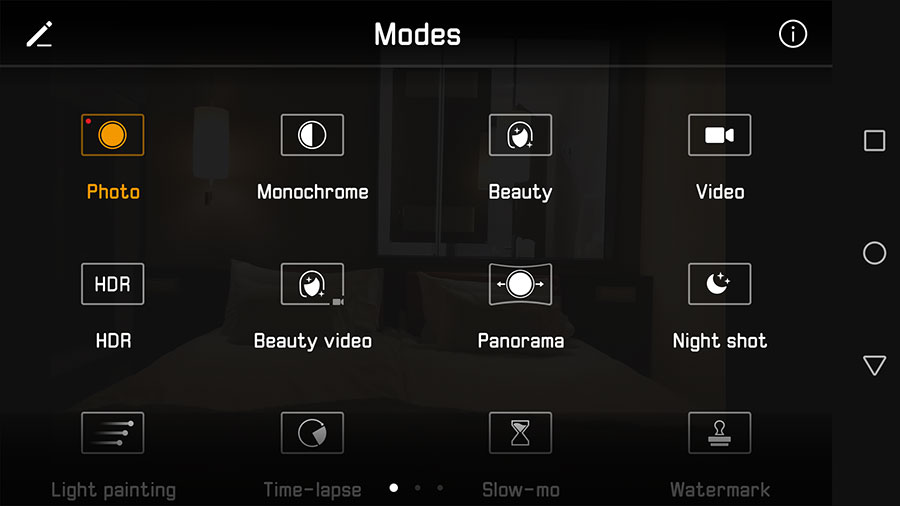 Finally, the Mate 9 will support 4K video recording with H.265 compression, finally bringing Huawei up to speed with the best competition. 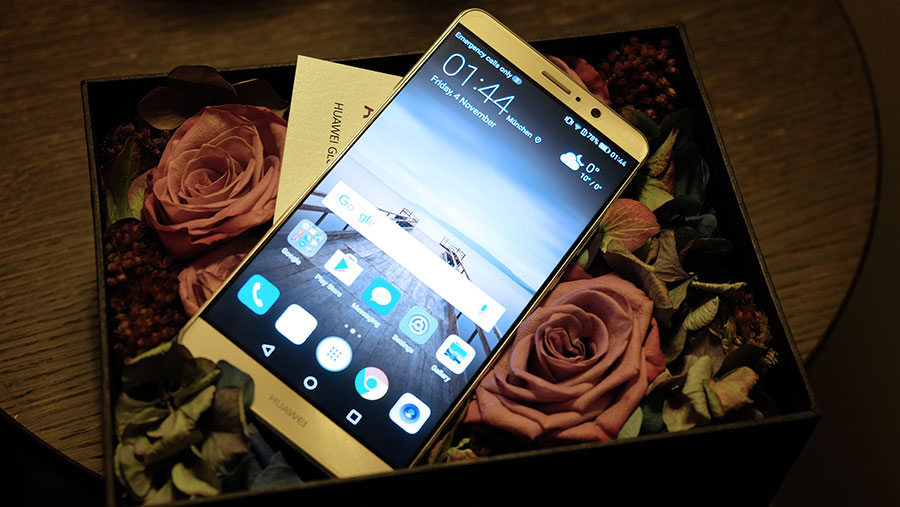 Huawei has gone all out with the Mate 9. In order to address the age-old problem of Android slowdown, it is relying on machine learning algorithms that can supposedly keep the phone running as smoothly as the day you bought it. In fact, the company went so far as to claim that performance improved by 8 per cent after 10,000 hours of simulated use.

The company also introduced a new fast charging technology called SuperCharge for the 4,000mAh battery, which can dynamically vary the voltage and comes with protections against overheating. Of course, Huawei couldn’t resist making a dig at Samsung here (no exploding phones). 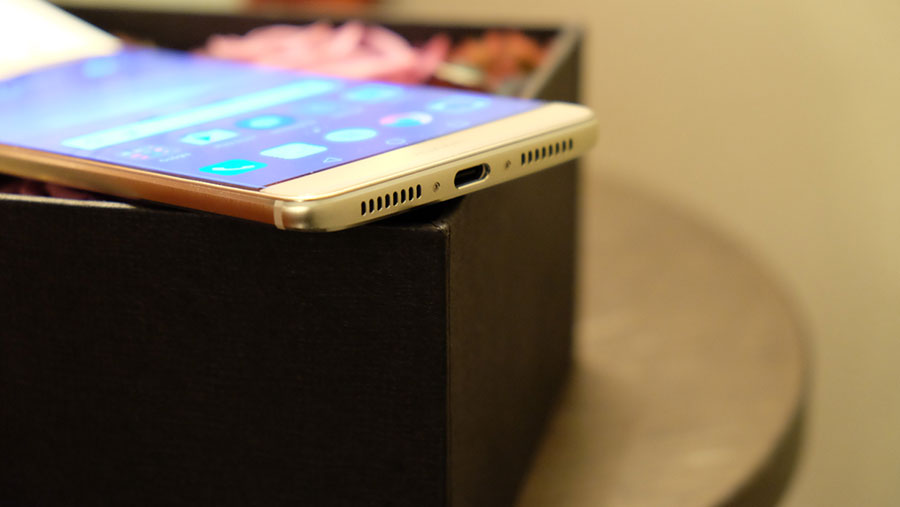 The new EMUI 5.0, which is based on Android 7.0, has also been cleaned up. It’s now simpler to use, with easier access to key features. The main hook is that you’ll be able to perform a vast majority of key functions – for instance switching to a different Wi-Fi connection – in just three steps. Still, the most attractive change for us would have to be the ability to actually have an app drawer. Finally, Huawei isn’t forcing all your apps onto the home screen à la iOS.

The final feather in the Mate 9’s cap would be support for Google Daydream. Clearly, Huawei is leaving no stone unturned in its quest to create the most desirable phablet in town.

Unfortunately, as far as we know, the Mate 9 Porsche Design won’t be coming to our shores.