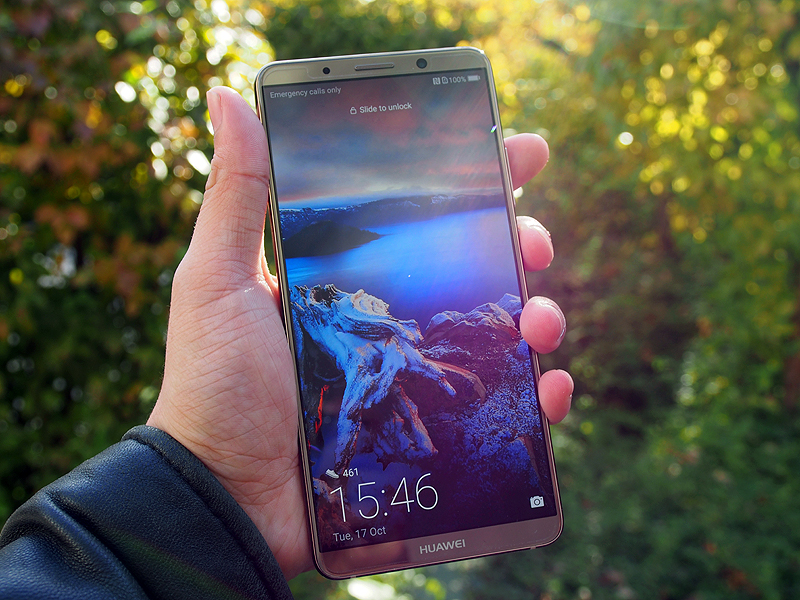 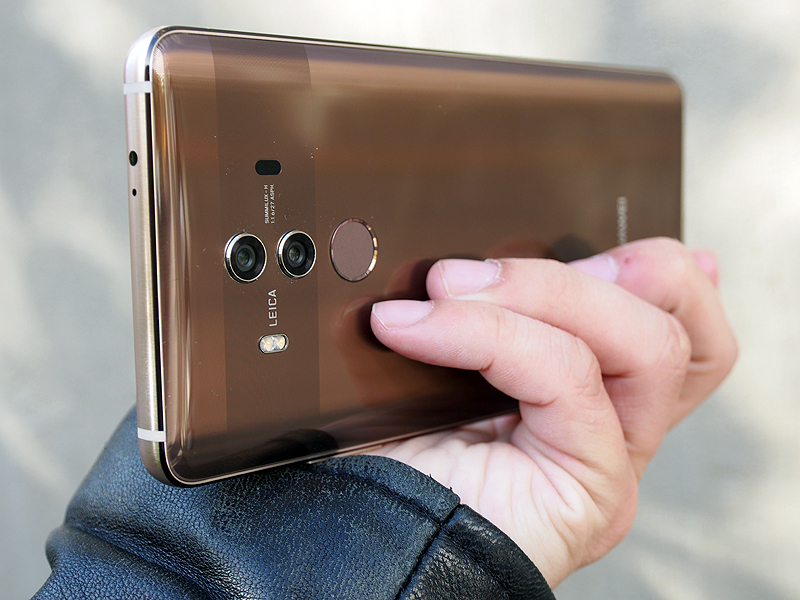 Our Mate 10 Pro is a highly-polished Mocha Brown – one of the two color variants that will be coming to Singapore (the other being Midnight Blue). It’s a neutral-looking shade with a rose hue lying beneath its glass finish. Despite sharing the same build quality and appearance, the Mate 10 Pro has a higher-rated dust- and water-resistance at IP67, while the Mate 10 only has an IP53 rating. 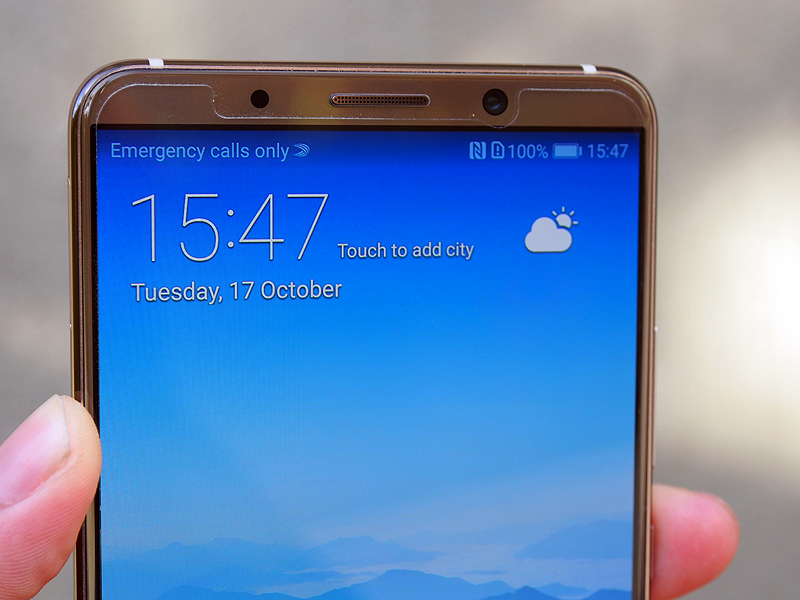 The Mate 10 Pro uses a 6-inch FullView OLED HDR display, with 18:9 aspect ratio rated at Full HD+ (2,160 x 1,080 pixels resolution). The display is very well-lit at maximum screen brightness, and we have no issues with its clarity – in fact, it’s an upgrade considering that the Mate 10 Pro has 400+ PPI pixel density, while the Mate 9 only had 373 PPI. It’s also likely that the OLED panel’s quality help to make the display look attractive. If you don’t mind the thin bezels on the side, this phone feels pleasant to use. 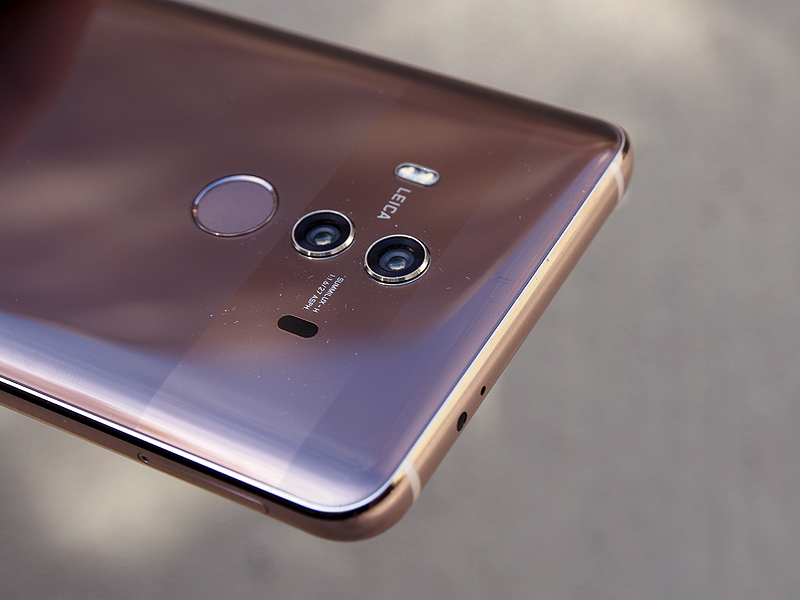 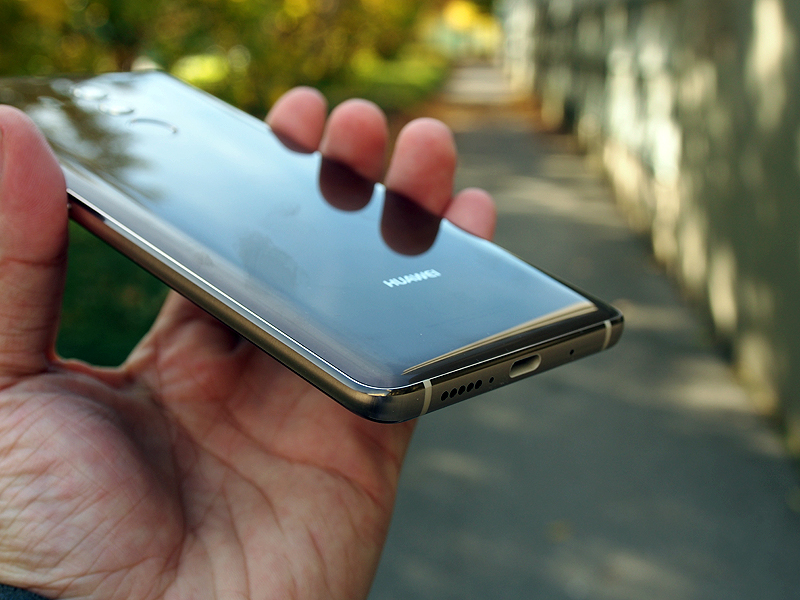 Because of the display’s aspect ratio and physical size, the Mate 10 Pro has its fingerprint sensor on the rear, just below its dual rear camera setup. This setup is largely similar to the configuration found on its preceding Huawei Mate 9. Given that it’s a tall device, not having the fingerprint sensor at the bottom is convenient. Huawei also took extra effort in balancing the top and bottom display bezels, so it offers a uniform appearance that justifies the rear sensor placement. 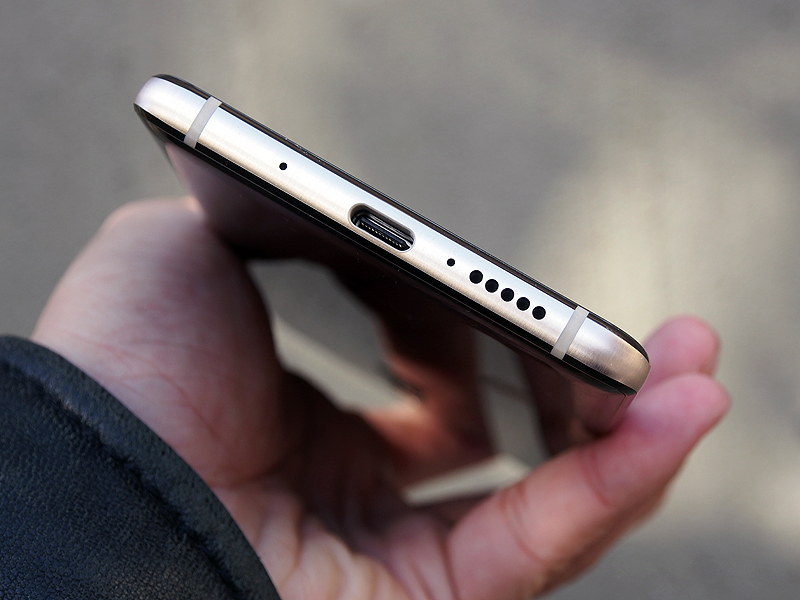 The phone lacks a crucial 3.5mm headphone port despite being thick enough (7.9mm) to accommodate one* - in its place is an IR blaster. The Mate 10 Pro’s dual SIM configuration also lacks a microSD card slot, while the smaller Mate 10 had a hybrid second SIM slot for microSD cards. It’s quite funny how Huawei chose to use a red rubber seal for the SIM tray, since the rest of the (Mocha Brown) device opted for muted colors like black, tan, and beige to hide some design elements, such as antenna lines. 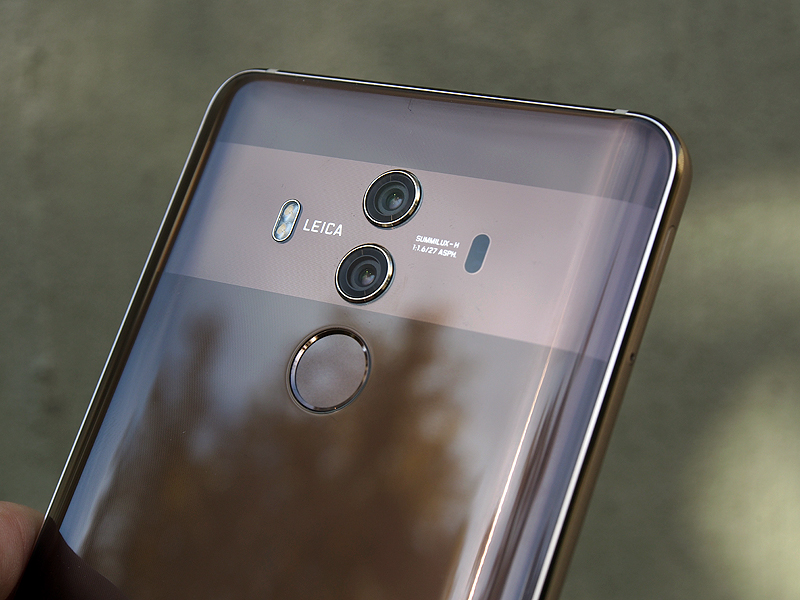 The differences between the Mate 10 and Mate 10 Pro are primarily physical, and the two phones are functionally similar. Both have the Kirin 970 chipset with A.I. capabilities, the dual rear Leica Summilux-H lenses at f/1.6 aperture, and Android 8.0 software skinned beneath its EMUI 8.0 proprietary OS. You get the same A.I. Engine for photo-taking, and the same NPU optimizing your device as you use it. Other fringe features like EasyTalk and dock-less Easy Projection are also available on the Mate 10 Pro.  It’s all written in our Mate 10’s hands-on coverage, but it’ll take a proper review to see if one phone is faster or better than the other in real-world use. 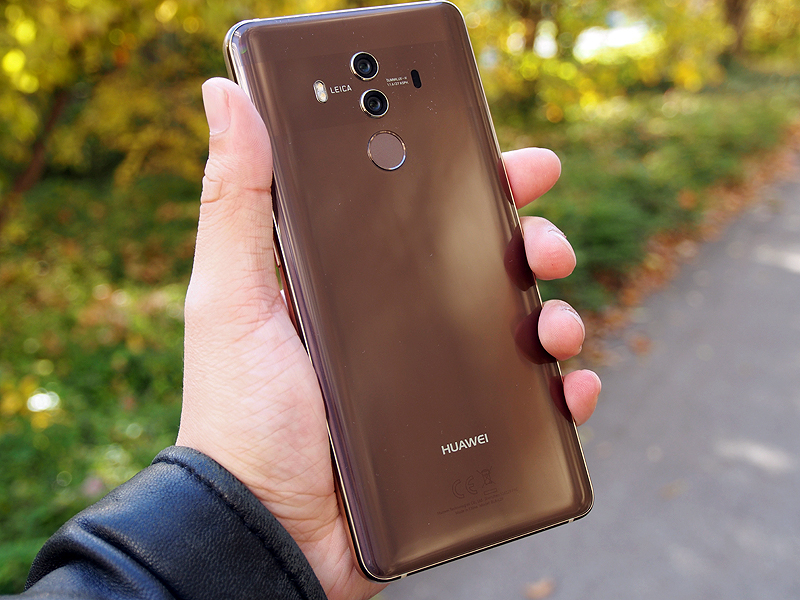 The Huawei Mate 10 Pro has 6GB RAM + 128GB internal storage. Singapore is one of the first countries that will see the handset hit retail outlets and websites, but its local RRP and launch date are not out yet. Singapore will receive the Midnight Blue and Mocha Brown variants, which excludes Titanium Gray and Pink Gold models from our market.

If you’re feeling rich, there’s the 256GB Porsche Design Huawei Mate 10 (gallery here) which is a re-skinned, ceramic variant of the Huawei Mate 10 Pro. This version will retail at €1,395 (S$2,225.21), and it’s coming to Singapore. However, the local pricing and availability date aren’t set in stone, so stay tuned.