In a not so surprise but strategic move, HTC CEO Peter Chou unified the new line of Android smartphones under the "One" branding as part of his company's strategy to "focus on the product" this year.

Under the "One" branding, Chou wants the HTC One X, One S and One V to be the only smartphones that consumers will consider whenever they want to purchase a new phone. So how exactly did he go about achieving this goal? 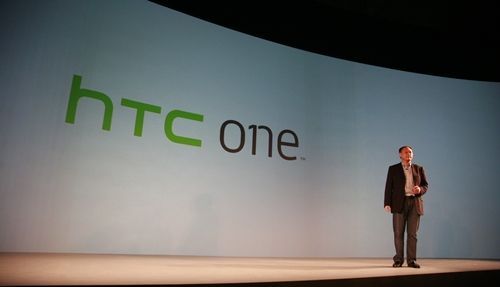 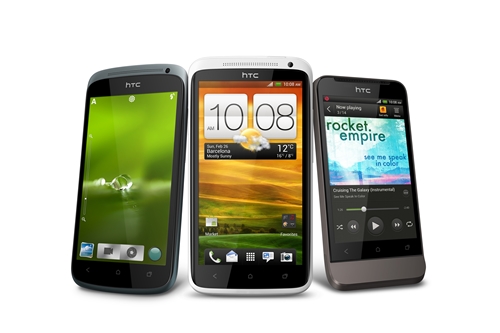 HTC One X - The Flagship Model

As the flagship model for the One series, the HTC One X is the most powerful device in the company's portfolio at the moment. Its key specs include a NVIDIA Tegra 3 quad-core processor clocked at 1.5GHz, a massive 4.7-inch Super LCD 2 display with a resolution of 1280 x 720 pixels and a highly advanced 8-megapixel camera with f/2.0 aperture and 28mm wide angle lens. Software wise, the HTC One X runs on Google Android 4.0 and the latest Sense 4.0 user interface. 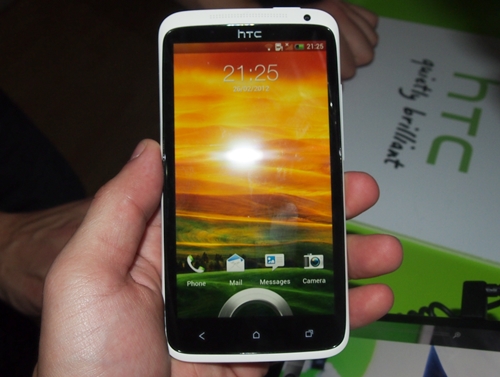 Some of the new features of HTC Sense 4.0 include tighter integration with Dropbox and Beats Audio. As the HTC One X does not come with a memory card slot, users are limited to the 32GB of onboard storage capacity. To overcome this limitation, HTC increased the free Dropbox storage capacity to a whopping 25GB (inclusive of the free 2GB whenever one signs up for a free Dropbox account) for a period of two years. However, this is only limited to the One family of Android smartphones.

For music junkies, they will be glad to see Beats Audio being an integral part of their multimedia experiences. For the first time, Beats by Dr. Dre integration is enabled across the board from listening to music to watching YouTube videos so as to provide a richer and more authentic sound. 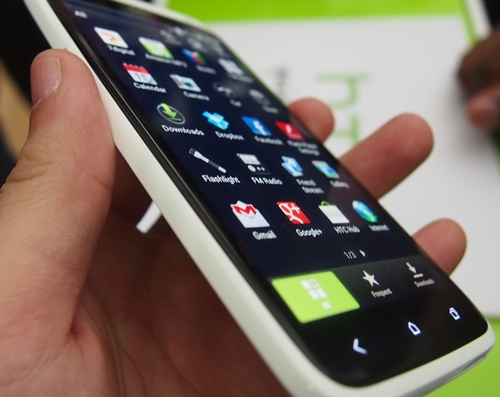 HTC also unveiled ImageSense, a suite of camera and imaging features that will help differentiate HTC One devices from the competition. According to HTC, photo taking on mobile phones is rated the second most popular activity hence the company is investing a lot of efforts in making the experience a easier and better one for its users.

Besides equipping the One X with its new custom HTC ImageChip, HTC also ramps up software improvements such as 0.7 seconds superfast capture and video picture. With Video Pic, users can continue to video record and capture still images of precious moments on the same screen, thanks to a revamped camera interface. 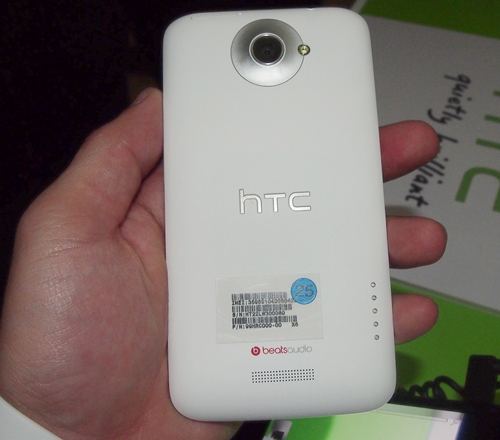 Positioned as a midrange phone, the HTC One S can be considered a slimmer version of the One X but just less powerful. Nevertheless, the One S still packs a punch with the Snapdragon S4 dual-core processor clocked at 1.5GHz. It comes with a 4.3-inch display but makes up for the smaller screen estate with Super AMOLED technology.

As part of the One family, it is no surprise that the One S comes with the same suite of camera features as the One X which should entice shutter bugs to choose it over its quad-core counterpart. Unfortunately, the HTC One S has only 16GB onboard memory with no memory card support. This could be a potential deal breaker  despite the Dropbox integration. 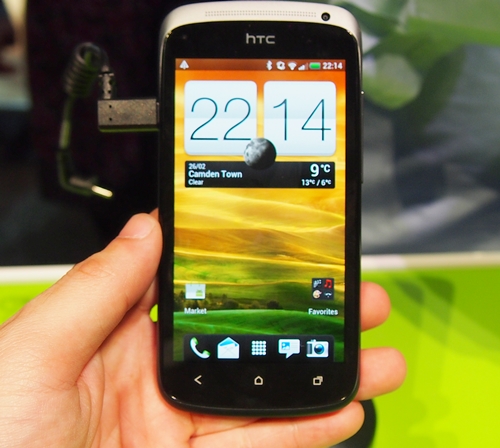 According to HTC, the chassis of the One S undergoes a special manufacturing process where the aluminum is baked in plasma. This process strengthens the aluminum unibody to be four times harder and more scratch resistant. This also explains why the One S has a crystaline ceramic metal finish . 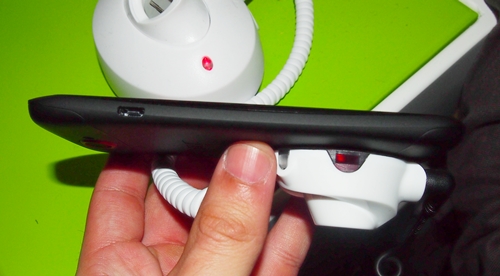 The HTC One V borrows a design cue from one of the company's earliest devices, the HTC Hero, which is the curved chin guard at the bottom of the device. Targeted at the entry level market, you should not be surprised if it comes with modest specs.

Unlike the midrange One S, the HTC One V still runs on Qualcomm Snapdragon S2 1.0GHz single-core processor and a mere 512MB RAM. It sports a modest 3.7-inch LCD display with a resolution of 480 x 800 pixels. Despite having a 5-megapixel camera module, you can find advanced features of ImageSense on the One V, which puts it ahead of other competitors in its class. What surprised us is the fact that HTC stated that the One V will ship with Android 4.0 and HTC Sense 4.0 despite its average specs. 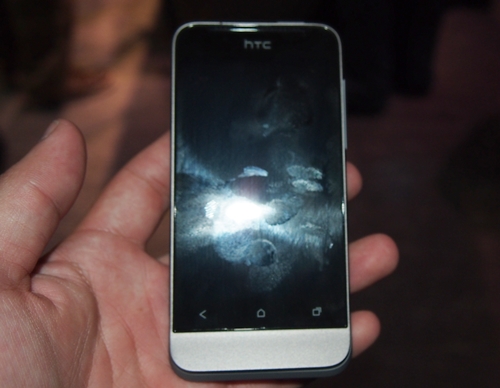 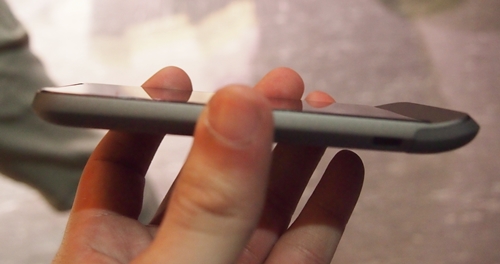 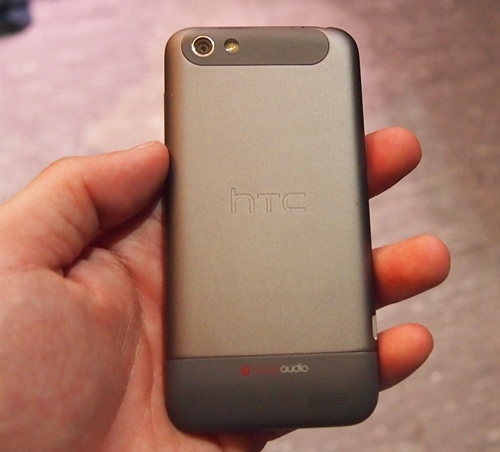 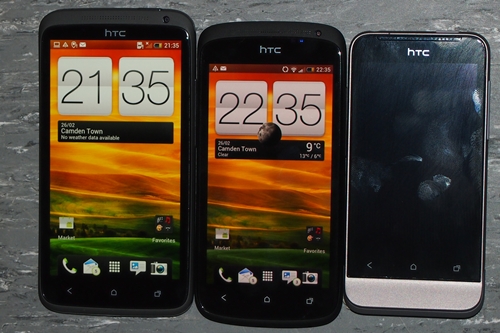