HTC Makes Comeback with the One

HTC took the wraps off its latest flagship model, the One a few hours ago at a launch event in London. In response to stiffening competition in the smartphone market and new smartphone behaviors, the Taiwanese phone maker decided to embark on a new approach for its flagship device in 2013.

How different is the One from HTC's line-up of flagship devices in 2012? Well, we had a hands-on session after the announcement to check out the One. Before we share our thoughts, here's a quick look at the specs of the HTC One: -

After holding the One in our hands for a few moments, it is not hard to imagine why HTC chose to use such a term to describe the phone. The One indeed does not possess any moving part, and sports pure, clean lines. As a result, the One gave a very solid and great feeling. Its good handling is further enhanced by a tapered back, which we first saw on the Butterfly. 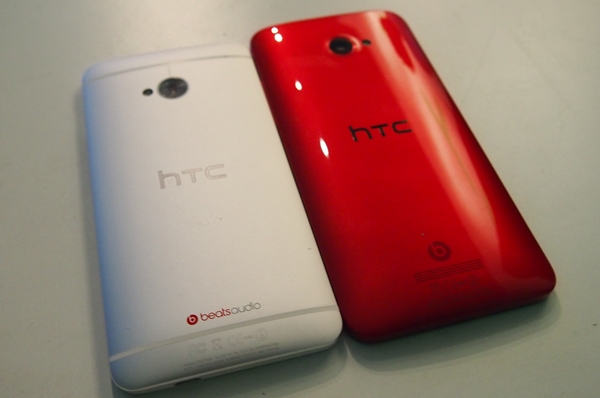 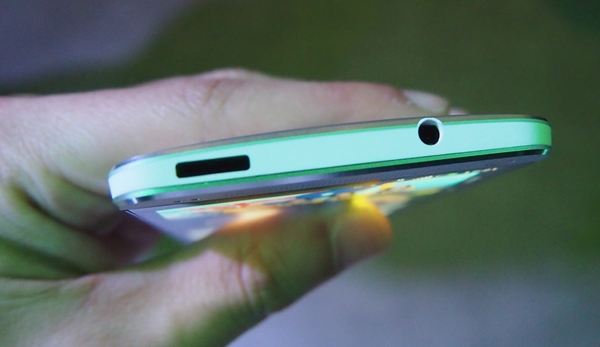 The second grip with the One is the removal of the multitasking button, leaving only the Back and Home touch-sensitive buttons on each side of the HTC logo. Most, if not all Android smartphones today come with three navigation buttons, and Android users who are planning to switch to the One may require some time to adapt to the two button layout.

During our time with the One, we could not help but tapped on the HTC logo several times. To multitask on the One, simply double tap on the Home button. Press and hold the Home button to activate Google Now. 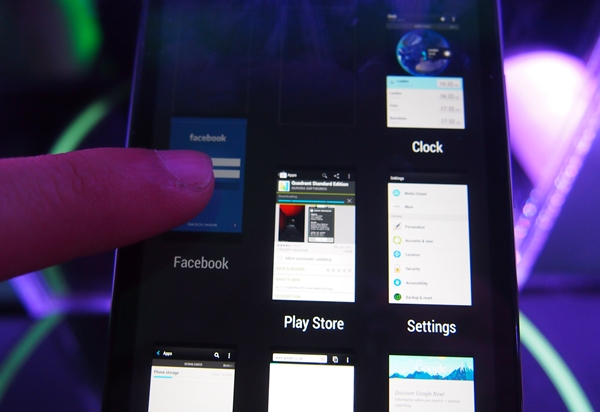 If there is any display that can rival that of the HTC Butterfly, it is without a doubt the 4.7-inch Super LCD 3 display of the One. With a display resolution of 1920 x 1080 pixels, the HTC One has the most pixel-dense displays at 468ppi. The 5-inch Butterfly and Xperia Z are at a close second with 441ppi. The viewing angles are excellent, with great color reproduction.

Similar to the recent Android flagship models from other phone makers, the HTC One ships with Android 4.1 Jelly Bean out of the box. This isn't the main highlight though; it is the new version of Sense user interface (also known as Sense 5) that should get HTC fans excited.

The most significant makeover to the Sense user interface is the BlinkFeed, a live home screen that presents information from a selection of different categories. Operating on a similar concept as the Live Tiles of Windows Phone, BlinkFeed enables you to customize the home screen with social networks, news and lifestyle channels, apps, built-in services and more. Below is a video depicting how the HTC BlinkFeed works: -

Swiping the home screen away will reveal the familiar home screen panel where you can place apps and widgets. The interface is given a facelift, where the aesthetics are influenced by the Android-native Roboto font and Holo-style stock apps. Overall, we liked the Sense 5 user interface for its cleaner and refreshing look. 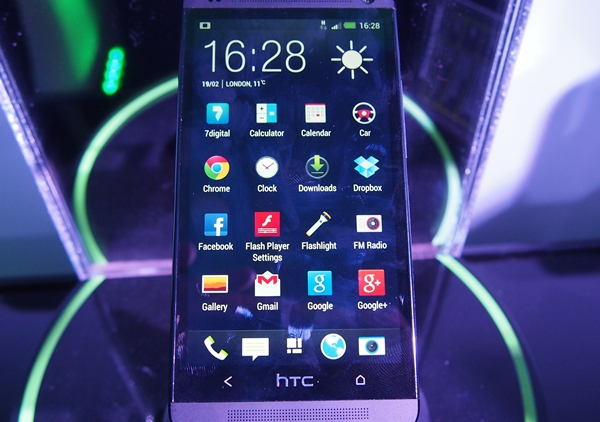 Remember the video where we explored the interesting imaging features on the three leading smartphone platforms today? Well, HTC decided to come up with its suite of imaging features, called HTC UltraPixels Camera with HTC Zoes.

HTC brands the rear camera on the One as UltraPixels, which is essentially a custom-designed 4-megapixel camera sensor with enlarged pixels to take in three times more light. The One, as HTC claims, is able to take better photos under low light conditions than any other smartphones today.

During the hands-on session, a HTC promoter was on site to showcase the capabilities of the One's rear camera against the Apple iPhone 5 and Samsung Galaxy S III. Watch the video below to see which phone emerged victorious: -

It will be more interesting to see how the retail unit of the HTC One fares against the Nokia Lumia 920, the latter famously known for its PureView imaging technology. Unfortunately, we did not have the Lumia 920 on hand to compare against the HTC One.

HTC Zoes allow you to take a set of 20 photos to choose from - capturing 5 frames before you press the shutter button, and another 15 frames after doing so. With these 20 photos, you can then create three-second animation clips from the HTC One. You also can do time sequencing, object removal and enhanced 360-degree panorama from Zoes. Below is a video showing HTC Zoe in action: -

According to HTC, the main objective of Zoe is to bring life to the photo gallery by allowing each Zoe photo or video to tell a story. These stories can then be shared via Facebook, YouTube and email. This is actually nothing new as Nokia has Cinemagraph, a Nokia Lens app that creates animated photos by generating 15 frame-per-second file. There is also a similar app available for Apple iPhones - Cinemagram. 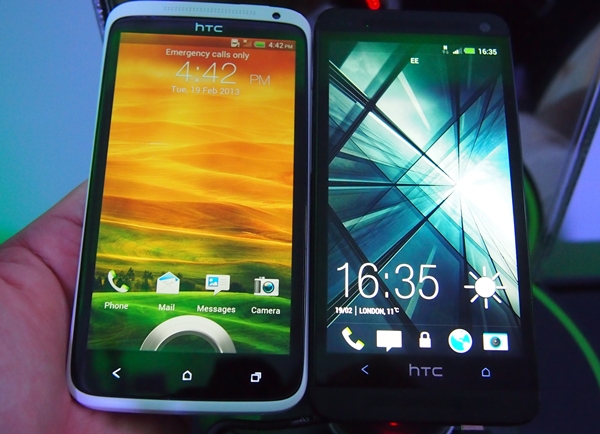 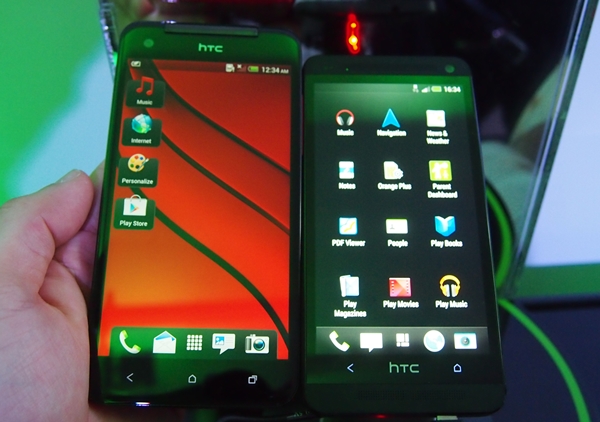 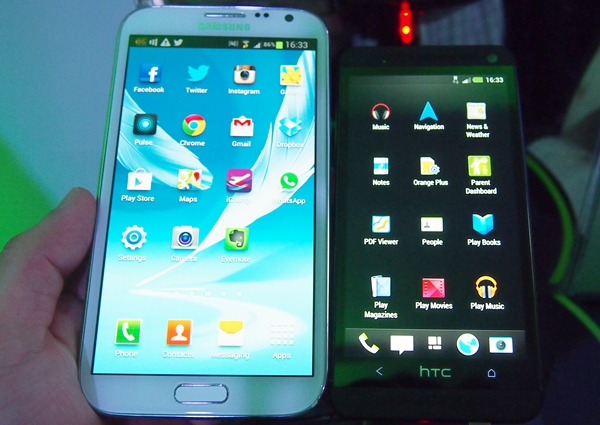 Accessories for the HTC One

HTC has provided a range of optional accessories for the One, which include a hard case, flip case, Media Link HD, Double Charge Battery Bar and car kit. 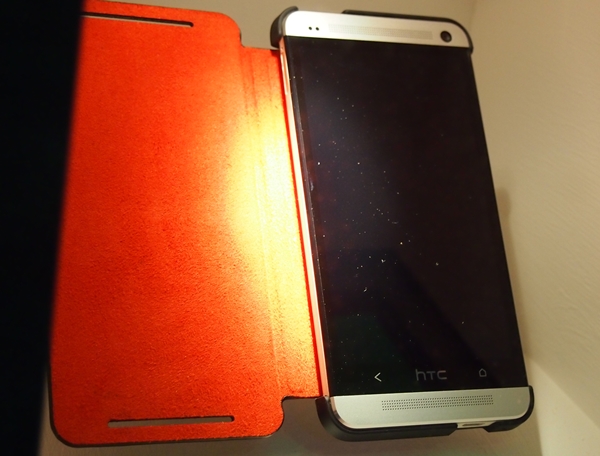 The HTC One will be available globally through more than 185 mobile operators and major retailers in more than 80 regions and countries beginning in March. For consumers in Singapore, the One is available from M1, SingTel and StarHub. 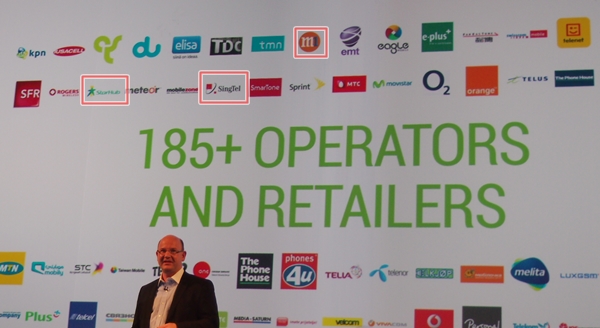 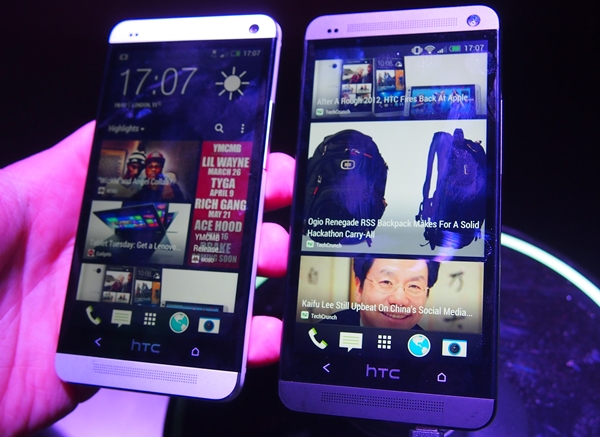