If there is one thing that distinguishes between a smartphone and a tablet, it would be the screen size. Compared to their smartphone counterparts, tablets generally have larger display sizes ranging from 7-inches to 10.1-inches. Well, Samsung is set forth to blur the boundary between them with its Galaxy Note smartphone, which sports a mammoth 5.3-inch display. Is that all? Let's find out: - 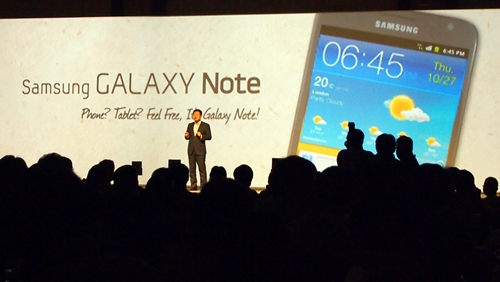 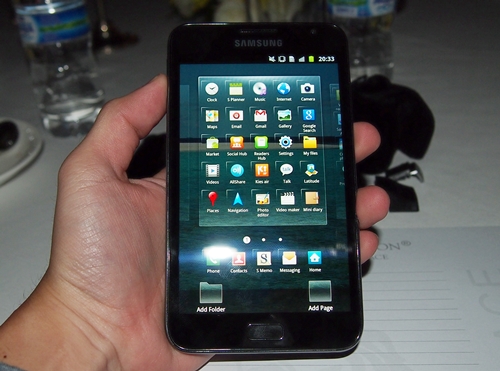 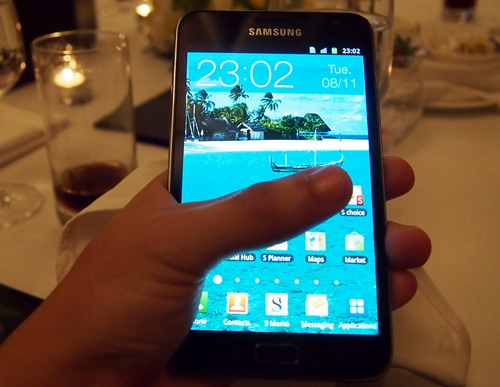 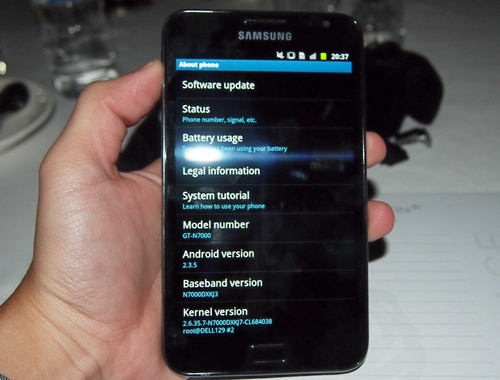 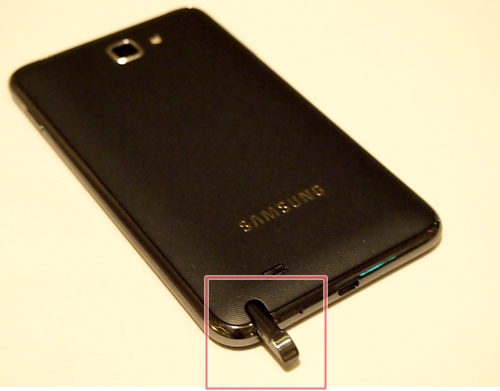 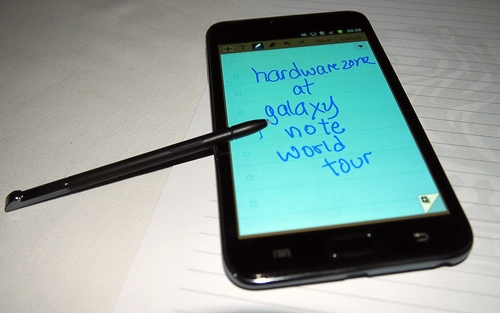 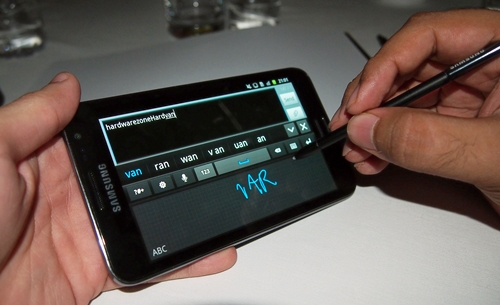 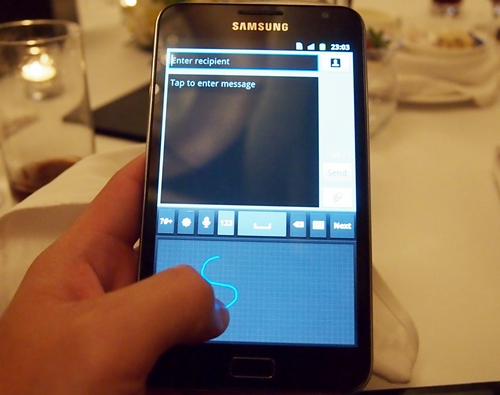 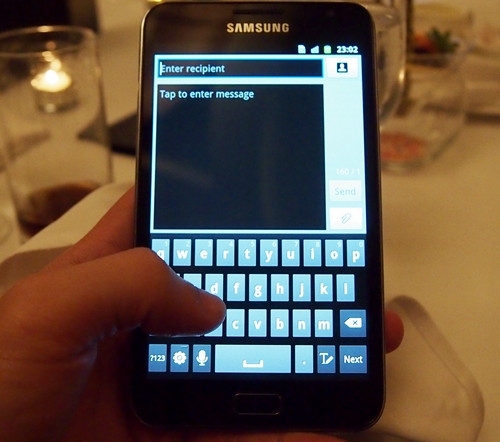 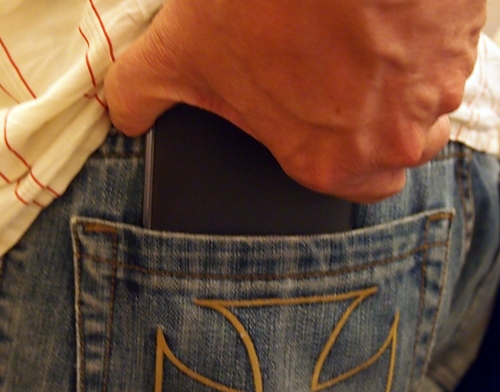 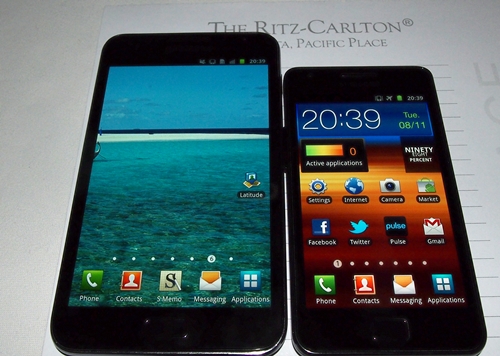 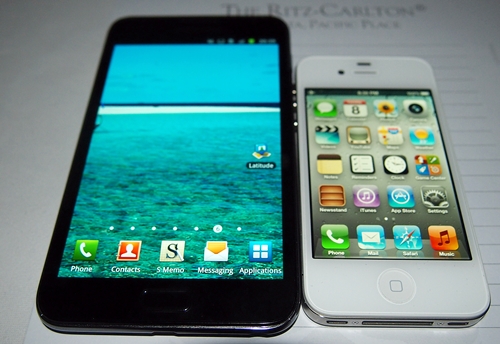 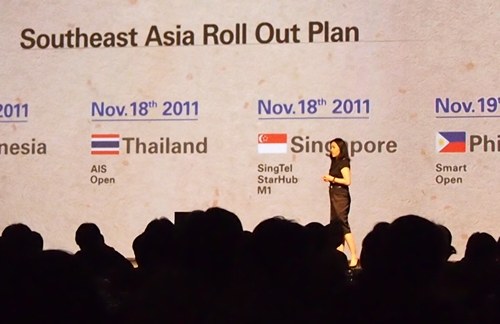 After seeing the Samsung Galaxy Note, you must be wondering which groups of consumers are Samsung targeting. Well, Samsung positions the Galaxy Note as a new product category which combines core on-the-go benefits of a smartphone and a tablet, to create a whole new user experience. 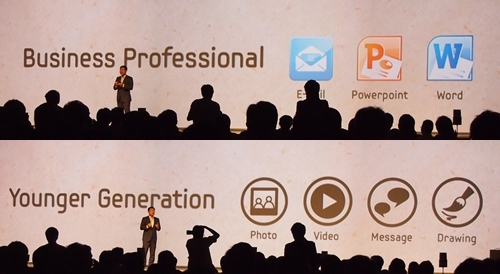 From our hands-on experience, we were duly impressed with the Samsung Galaxy Note. First and foremost, you cannot deny that it has one of the most beautiful screens ever with its 5.3-inch HD Super AMOLED display. Multimedia content and web browsing experience have never been better on a smartphone. Second, the massive size of the display allows you to do more things as it allows split-screen operation for the most frequently used apps, hence saving the trouble of switching between apps.

Third, while styluses or pen inputs disappeared after the demise of PDAs, it has made a comeback recently with the HTC Flyer, the Lenovo ThinkPad Tablet and now, the Samsung Galaxy Note. According to Samsung, the S Pen on the Galaxy Note utilizes the most advanced pen input technology. Our experience with the S Pen was largely positive as it was quite accurate and responsive. You can use the S Pen in specially designed apps such as Soonr Workplace, which allows team collaboration through direct annotation on various file formats stored in the Soonr Cloud.

The only drawbacks of the Samsung Galaxy Note were its larger than normal screen size and dimensions. While screen size does matters in some circumstances, it may turn off some users who are concerned about their privacy. Those around you can easily take a peek over your shoulder and see what you are doing on the Galaxy Note although you can address this with a privacy film. Dimensions-wise, you have to consider the daily usage of the phone, especially when conversing on the Galaxy Note. It does look weird to be seen walking around with a large phone beside your ear, which resembles close to being a small tablet!