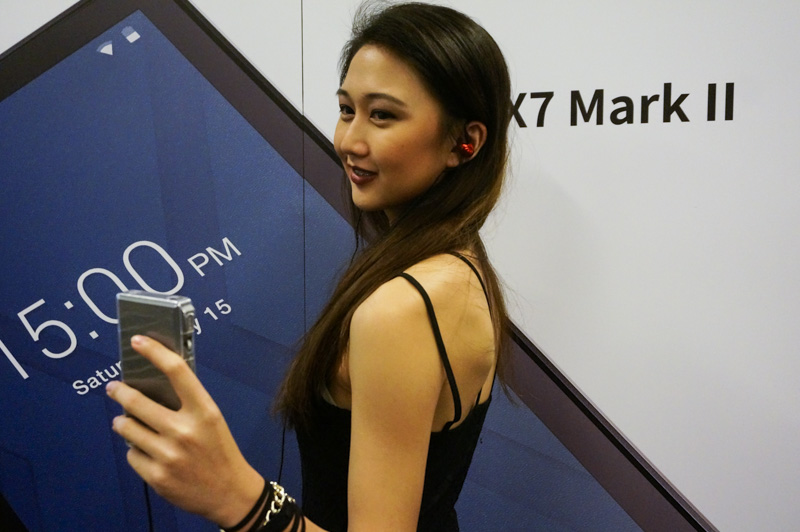 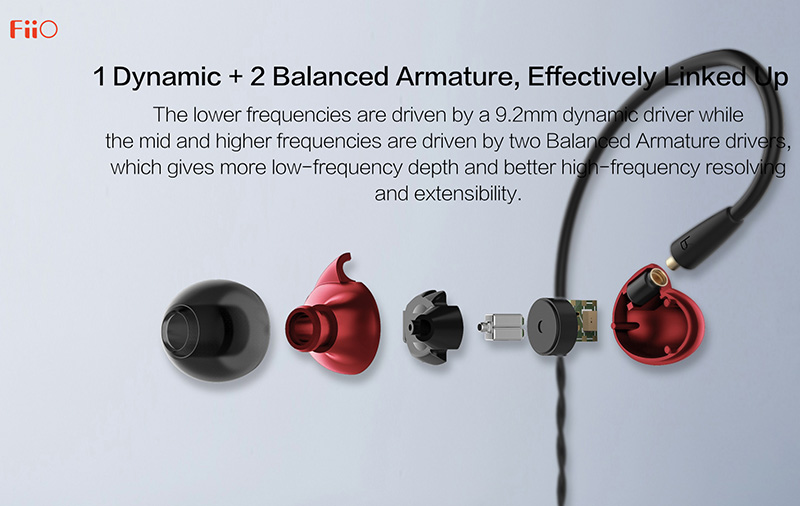 At FiiO’s recent product launch, we've also been introduced to a set of triple-driver in-ear monitors – the F9. We've saved this for a separate hands-on piece because at just S$179, these certainly represent good value given their positioning and extras that come bundled. First off, the FiiO F9 use a mix of one 9.2mm dynamic driver for low frequencies and two balanced armature drivers for mids and highs, thus providing both depth and high-frequency resolving power. 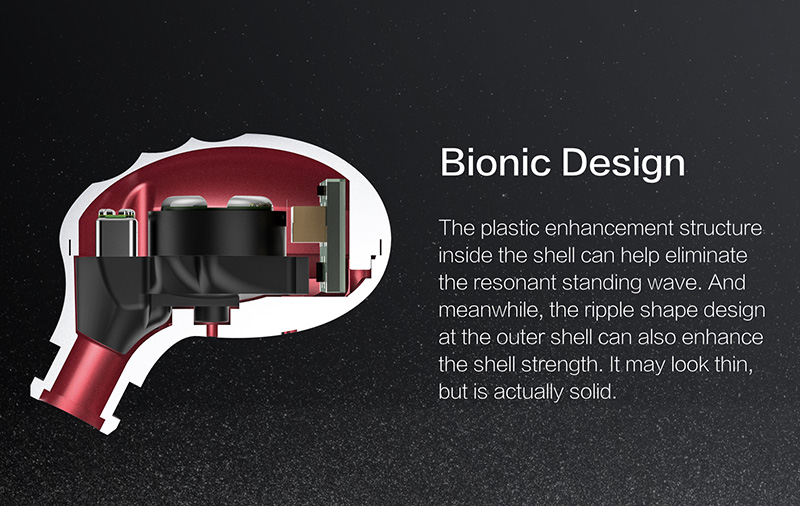 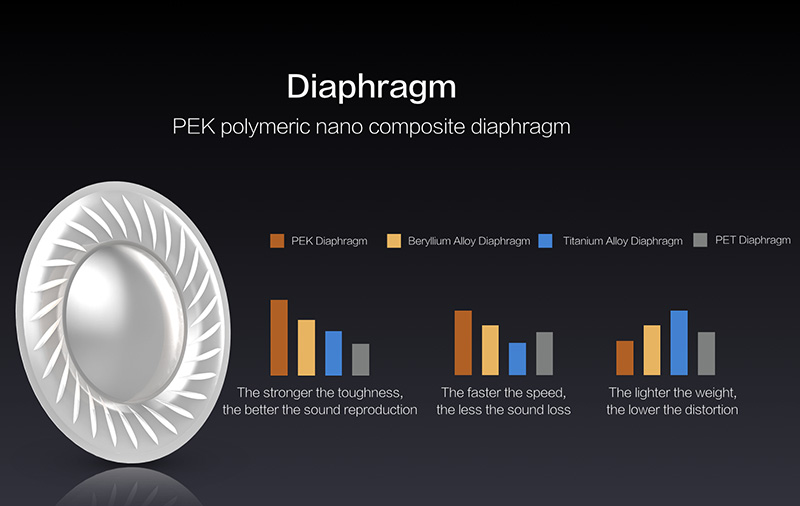 Much effort has been been devoted to ensure that even the F9's physical construct aids its audio reproduction capabilities, and the composite diaphragm above is said to give better response and efficiency than before.

The earphones sport a removable cable design, so you can use both regular 3.5mm cables and 2.5mm balanced ones. The F9 comes packaged with six pairs of silica gel ear tips so you can get the best fit. Further to that, it even comes with a waterproof carrying case, so you can easily bring your F9 earphones around with you. 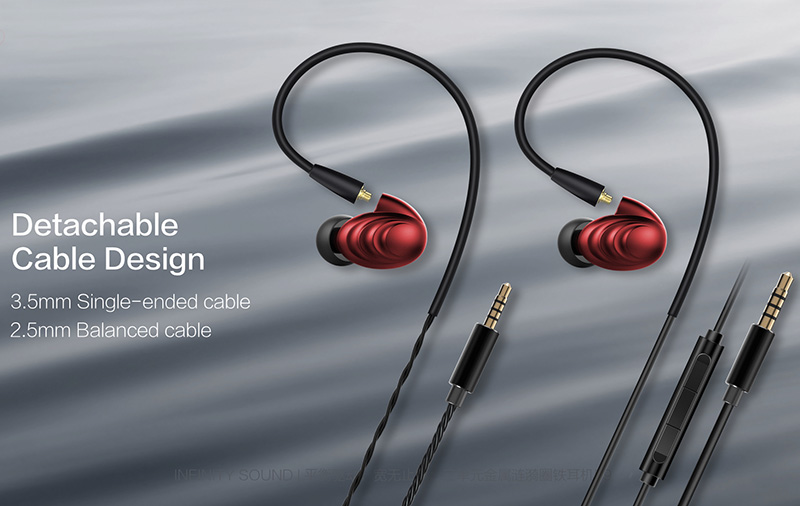 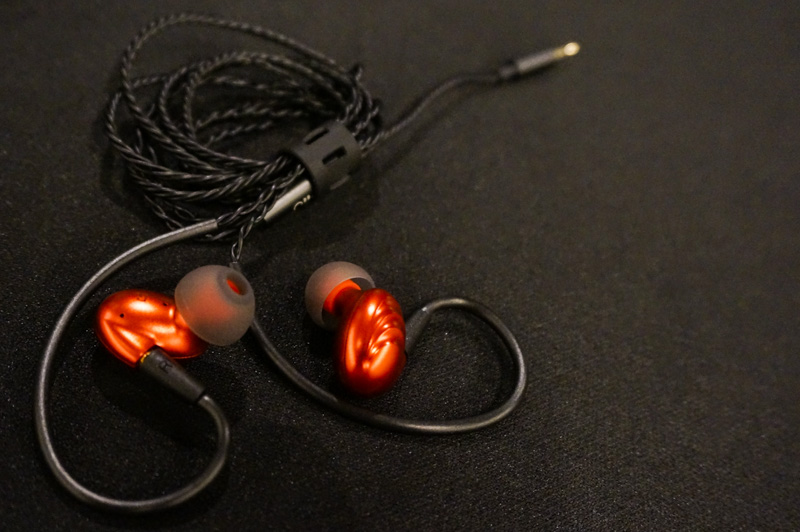 There was already a set of listening tracks installed on the FiiO X7 Mark II player at the launch event, so we connected a pair of their new F9 in-ear earphones via the balanced cable and gave the combination a go.

First up, a recording of The Girl from Ipanema from Chesky’s World’s Greatest Audiophile Vocal Recordings album, which features the vocals of Rosa Passos and Ron Carter. The F9 in-ears impressed us with its delivery, serving up a full bass response with good body. There was good sense of energy throughout the piece, and good naturalness with the vocals, together with a nice, wide sound stage.

We then switched tracks completely to Enter Sandman by Metallica, and found that the player and in-ear earphones were well able to deliver on the piece. Drums were dark and angsty, while James Hetfield’s vocals managed to just about stand out from the wall of guitars in the back. We thought the highs on this piece could be a bit more crisp, but it certainly was an energetic performance overall.

We ended our testing with the classic Hotel California by The Eagles, and thought the earphones delivered a rendition that showed off a good amount of separation, with an ability to deliver good details in the mids and lower ranges. Some of the higher mid notes were not as crisp as we expected, but overall it does seem like this combination will work well for all genres of music.

On the whole, we'd say FiiO really has done something special with this product. Offering a pair of triple-driver in-ear monitors for just S$179.00 is eye-catching enough, but then you have to give it props for the extras that are being thrown in, like the balanced cable, hard case and plenty of extra ear buds. Certainly, this is one product that we'd like to put up against some of the more expensive competition in the Triple-driver earphones space to get a better idea of where it stands.

The F9 comes in a choice of red or black and we're told stocks for the FiiO F9 will only arrive in the next two or three weeks, but pre-orders are already open so you can head down to your nearest FiiO authorized dealer/reseller to book a set now.